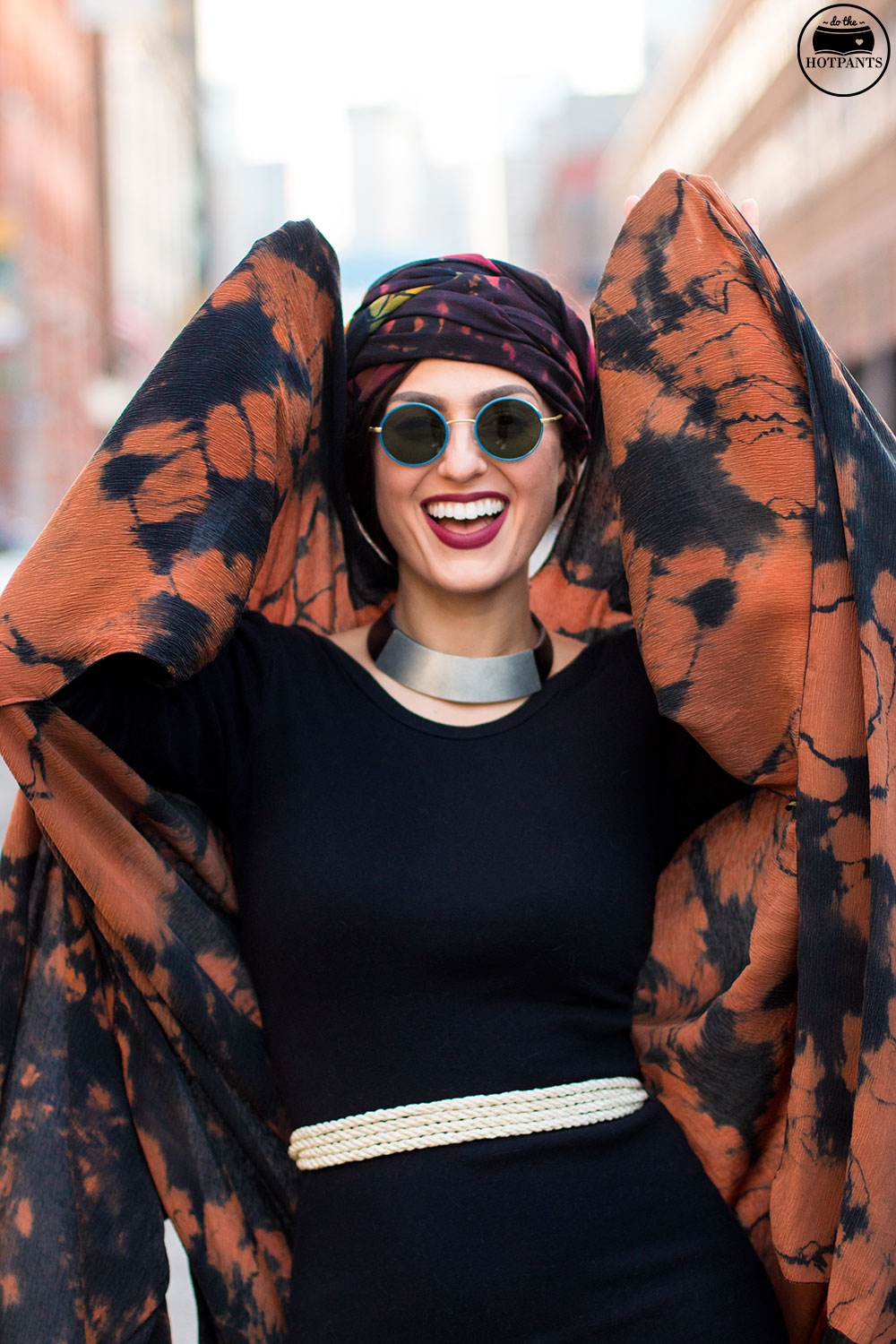 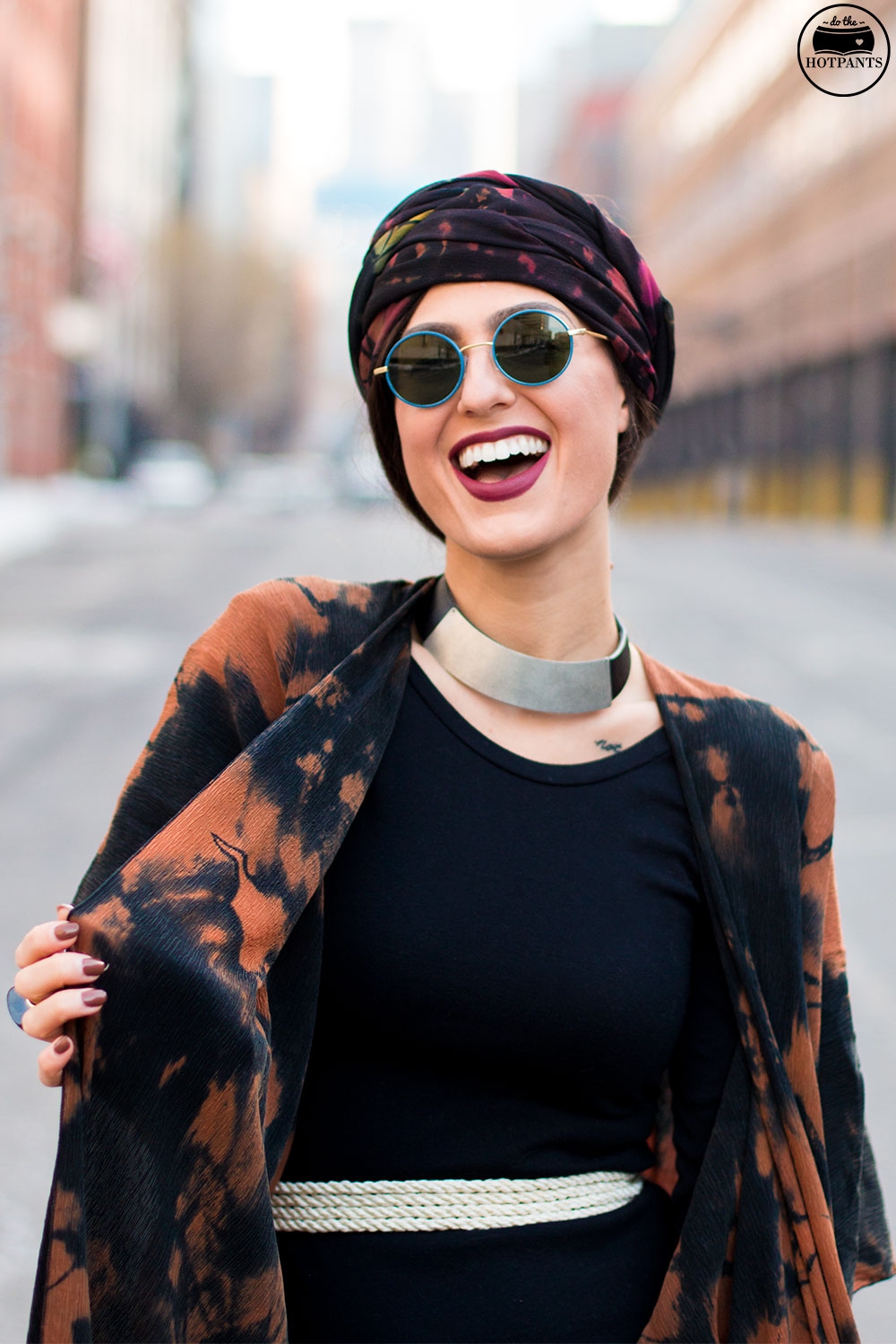 I barely follow sports and I think out of all of them, football is the most boring to watch.

It’s like watching a bunch of grown men continuously trying to cross the street where they just get pummeled by a bus every 3 feet. 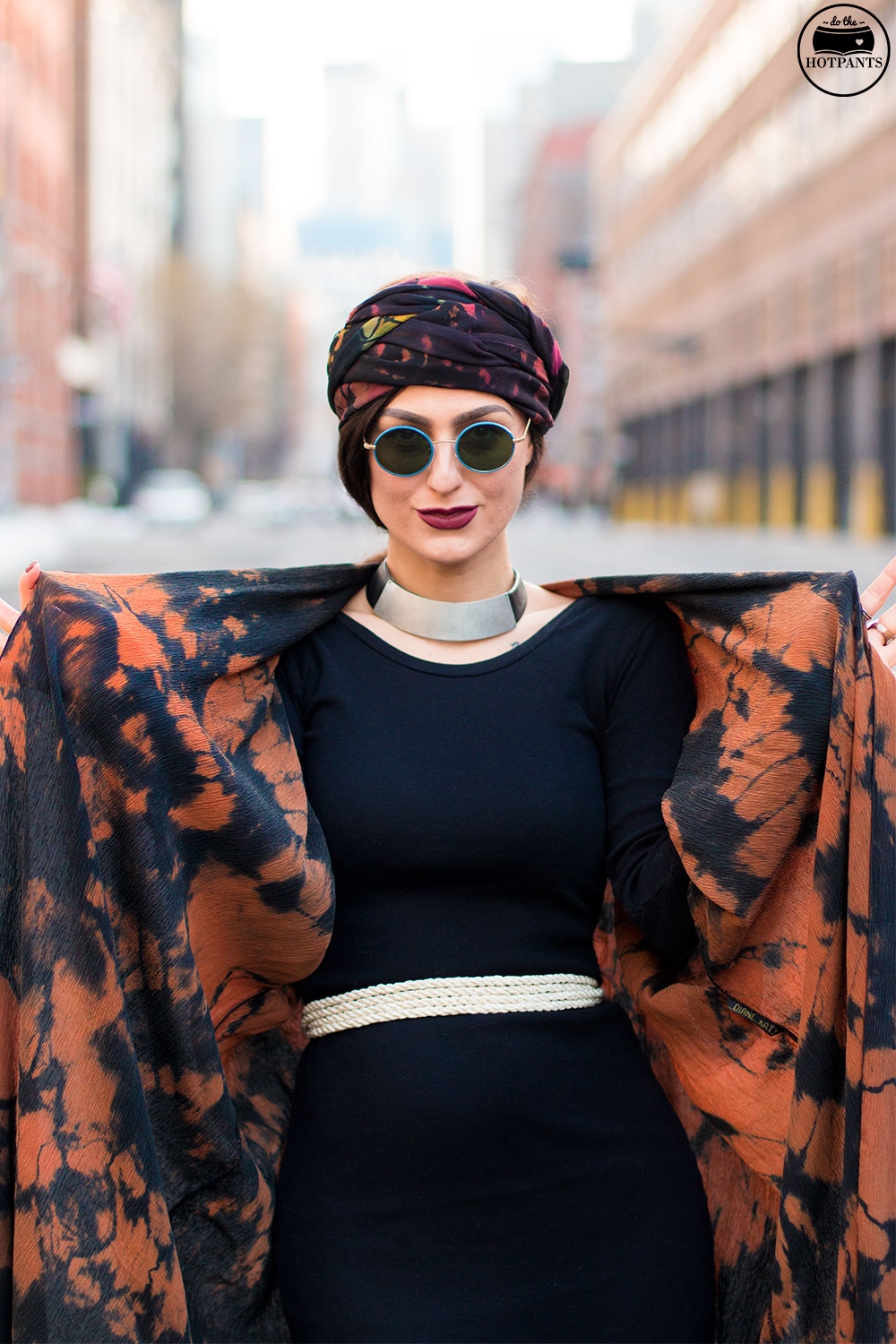 Also, on top of that, the whole “San Francisco taxpayers having to foot the bill of the Super Bowl” thing, kind of left a bad taste in my mouth about the game this year.

Here’s what I’m talking about:

Out of sight out of mind, amirite?! 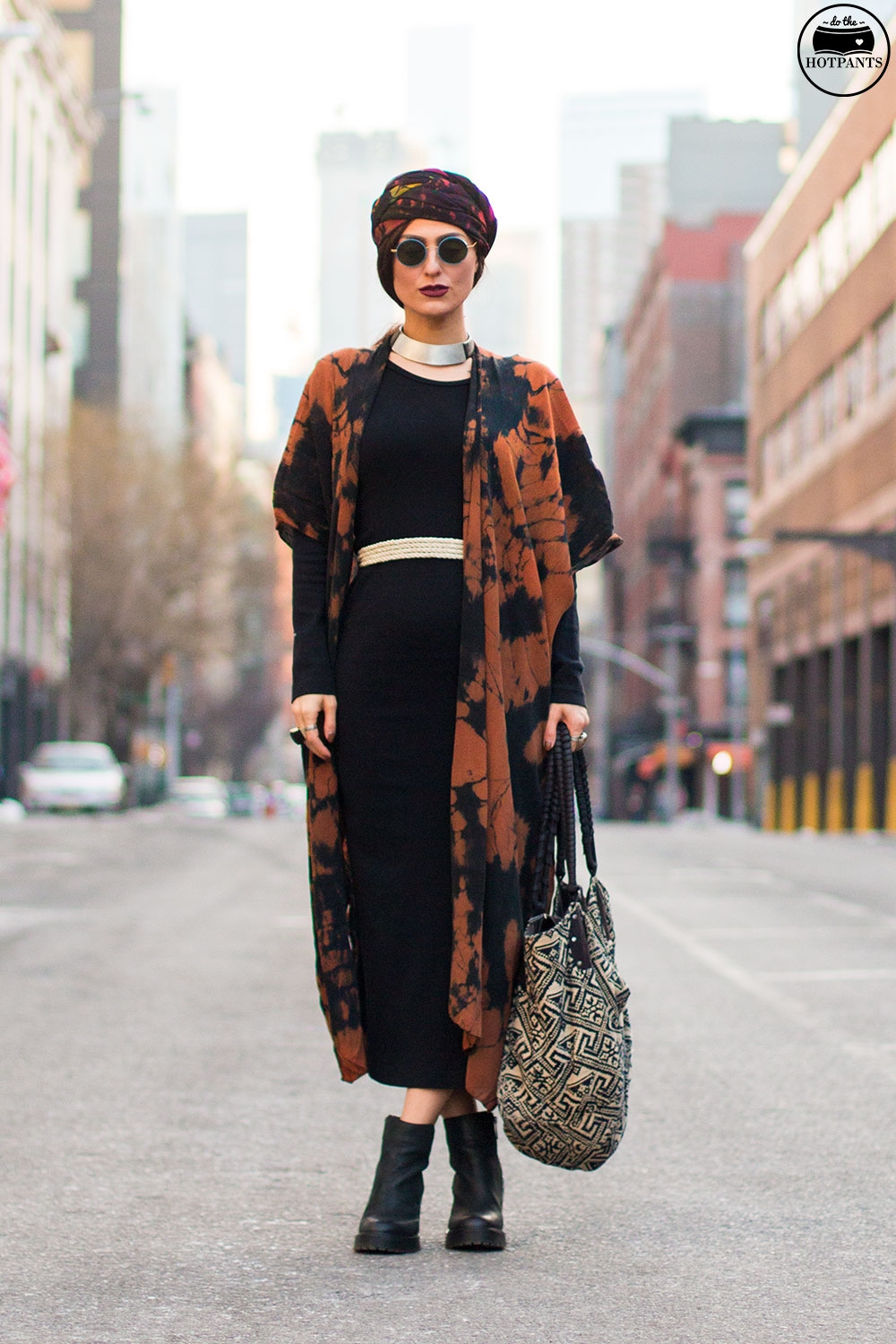 Well, even though I didn’t watch the game, I still tuned into the opening anthem as well as the half time show. 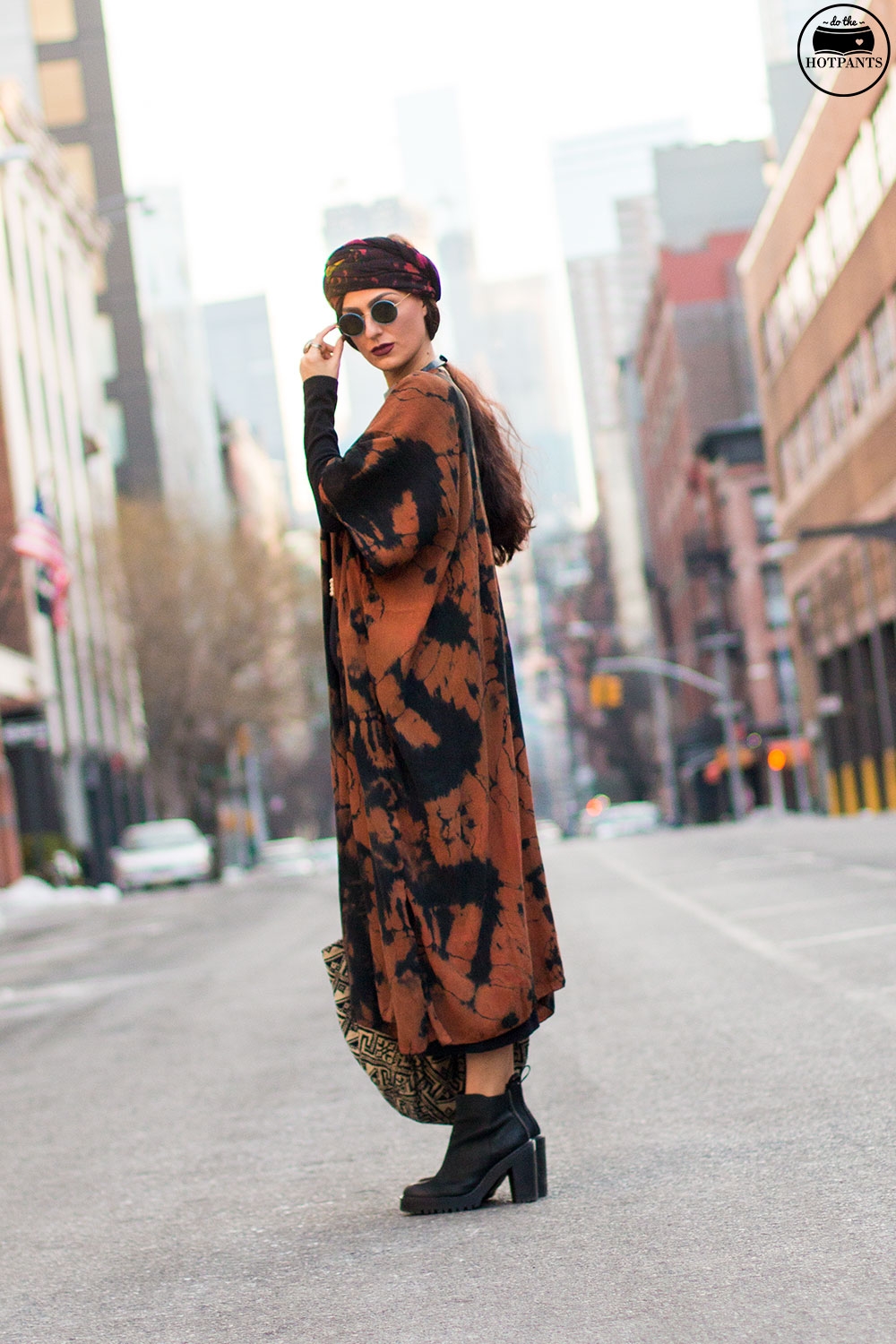 After watching those performances, I will say this:

I mean, I knew this woman could sing, and I’ve always had a lot of respect for her as an artist and creative…but hot damn she sure hides her true vocal talents on her pop songs!!! 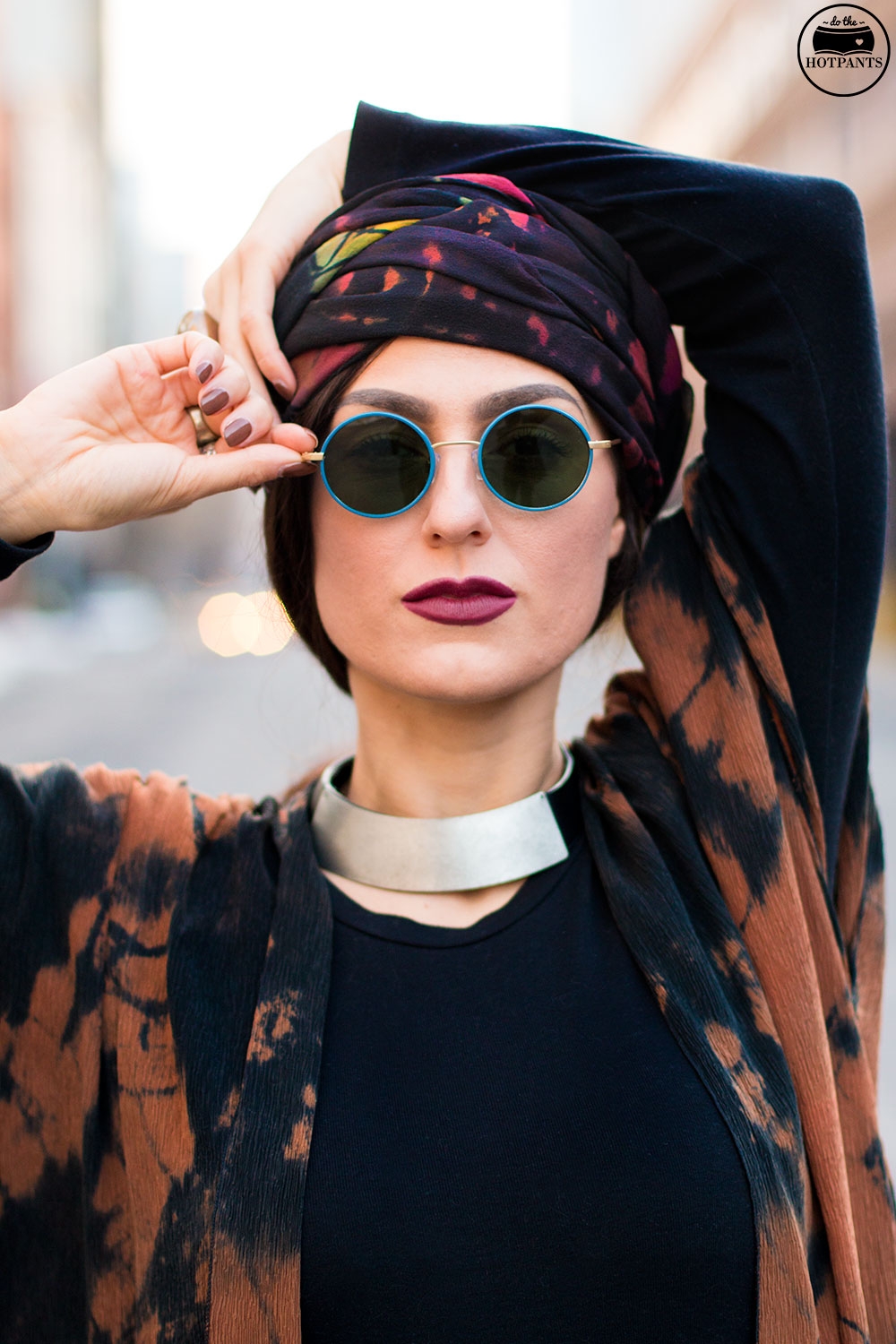 And Beyonce and Bruno Mars at the half time show??????

I hate Coldplay and the stupid Indian cultural appropriation kick they’re on right now, so I’m not even going to discuss their crappy performance. Seriously, the last thing the world needs is more white people finding inner peace within themselves based on an unrealistic and over-exoticized “idea” of a country that actually has 1.2 billion people and an exploding tech industry. Chris Martin is like the current day Alanis Morissette. I’m also pissed at Beyonce for wearing a mattha-patti in her and Coldplay’s new “Hymn For The Weekend” video. Here’s a great article detailing the problems with the video that I don’t feel like discussing anymore because I’m exhausted from arguing with my fellow white people on Facebook who unfortunately feel they are entitled to all aspects of any culture. And yes, black people can culturally appropriate other cultures too…SHOCKER!

BUT BACK TO THE SUPER BOWL HALF TIME SHOW….

You guys, there was a good 2 minutes of the half time show where the only people we saw were PEOPLE OF COLOR (and mostly WOMEN of color!!!) on screen.

And this was all happening while Beyonce sang her new song “Formation” with lyrics like:

“My daddy Alabama, Momma Louisiana. You mix that Negro with that Creole make a Texas bamma.”

“I like my baby hair, with baby hair and afros. I like my Negro nose with Jackson Five nostrils.”

“You might just be a black Bill Gates in the making, cause I slay.” 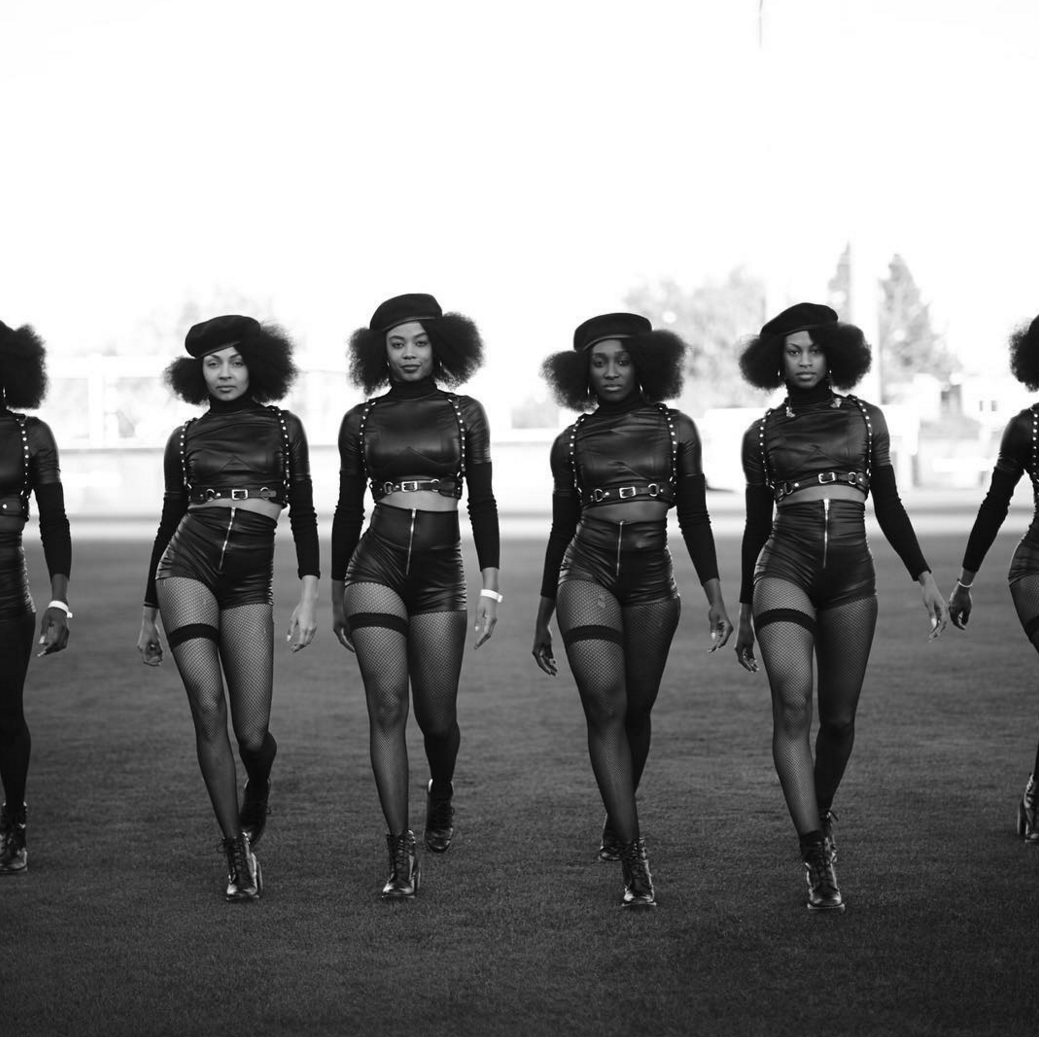 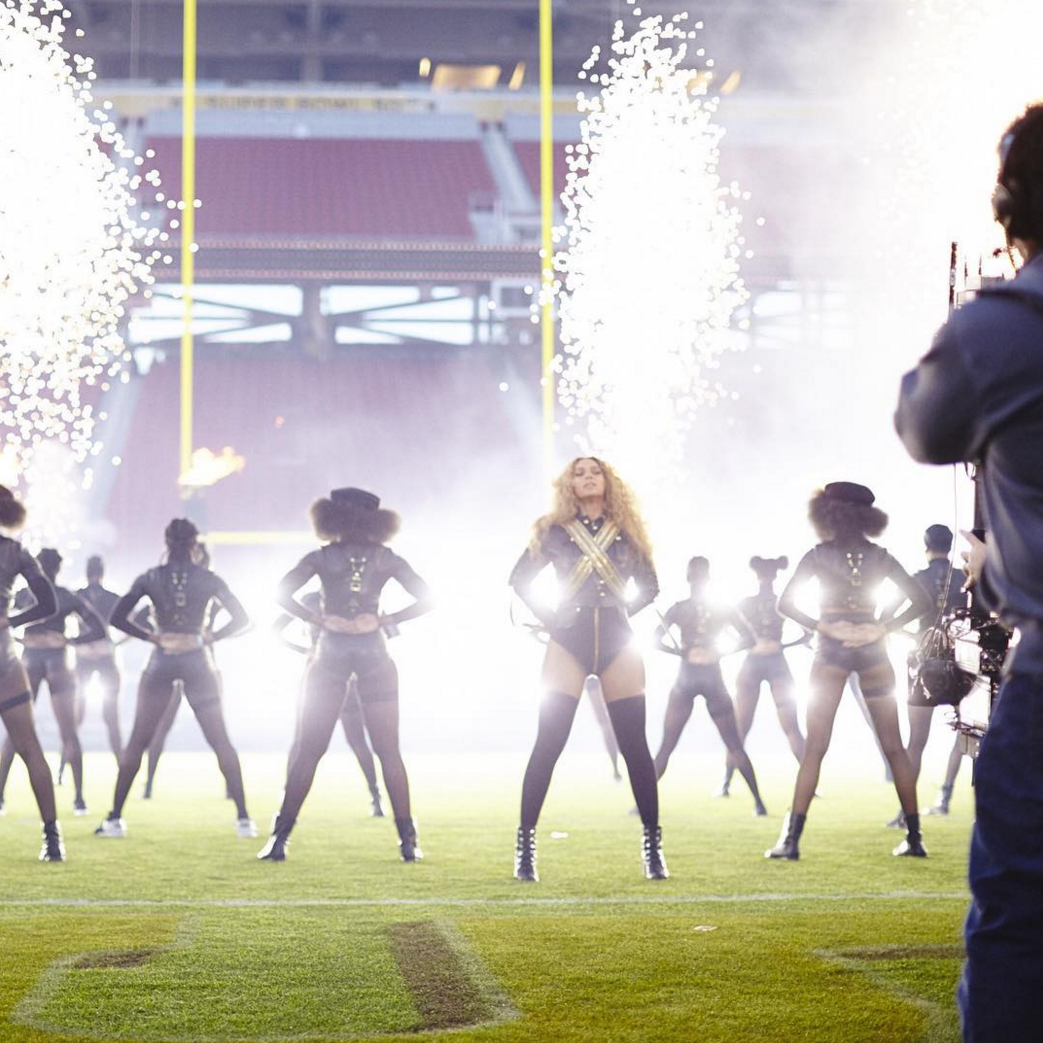 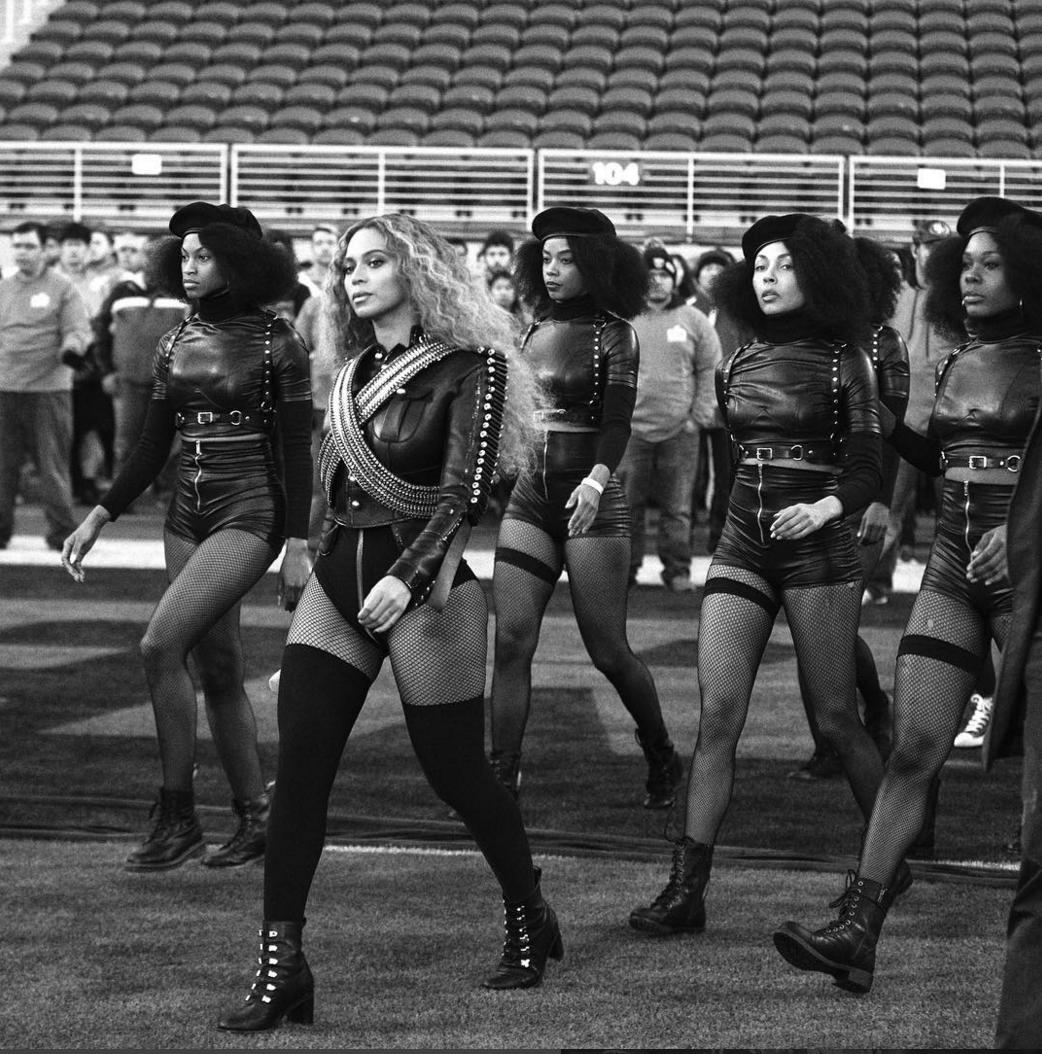 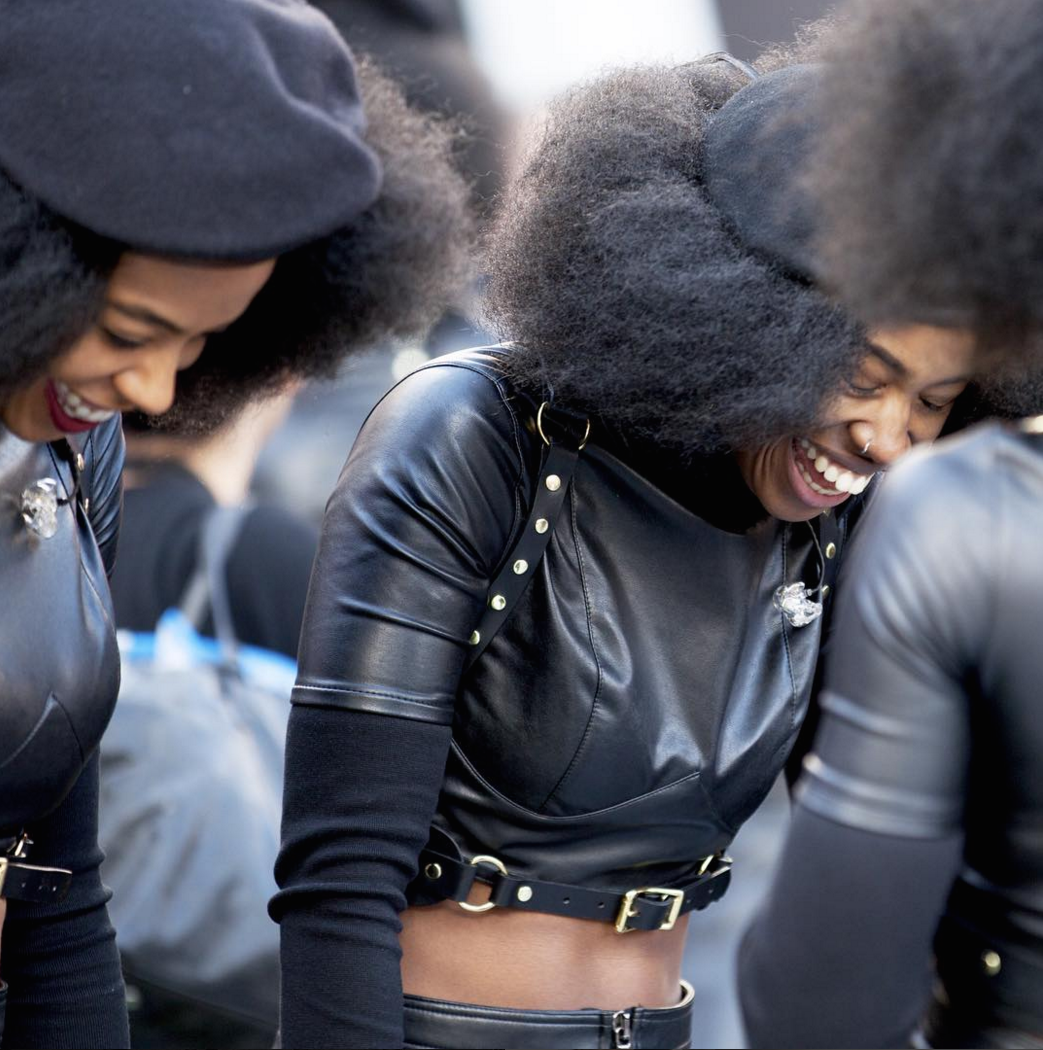 Beyonce and her team aren’t perfect, as seen in the Hymn For The Weekend video, but they sure did a damn good job at the Super Bowl last night.

And here’s Bruno Mars and his back up dancers and band, all men of color. 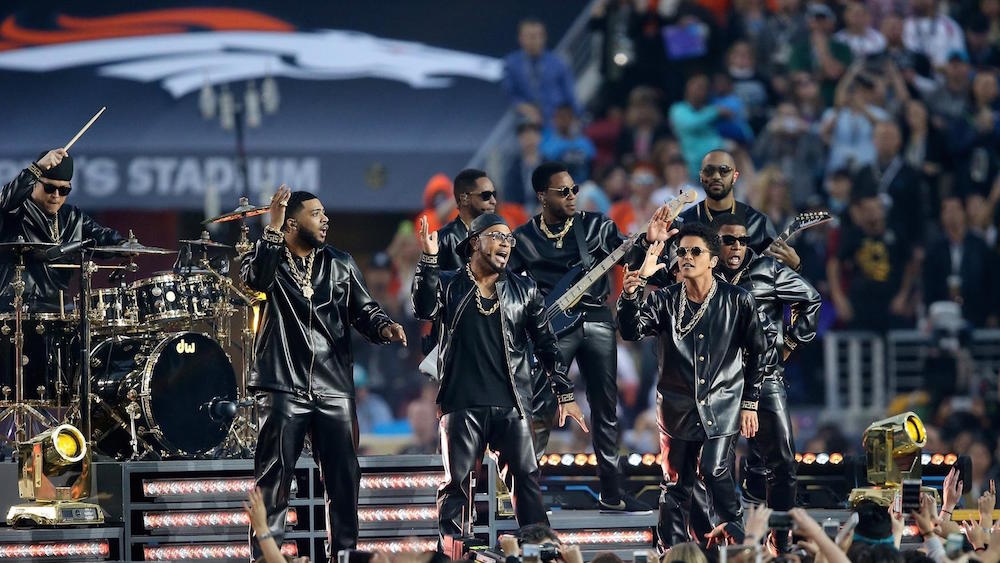 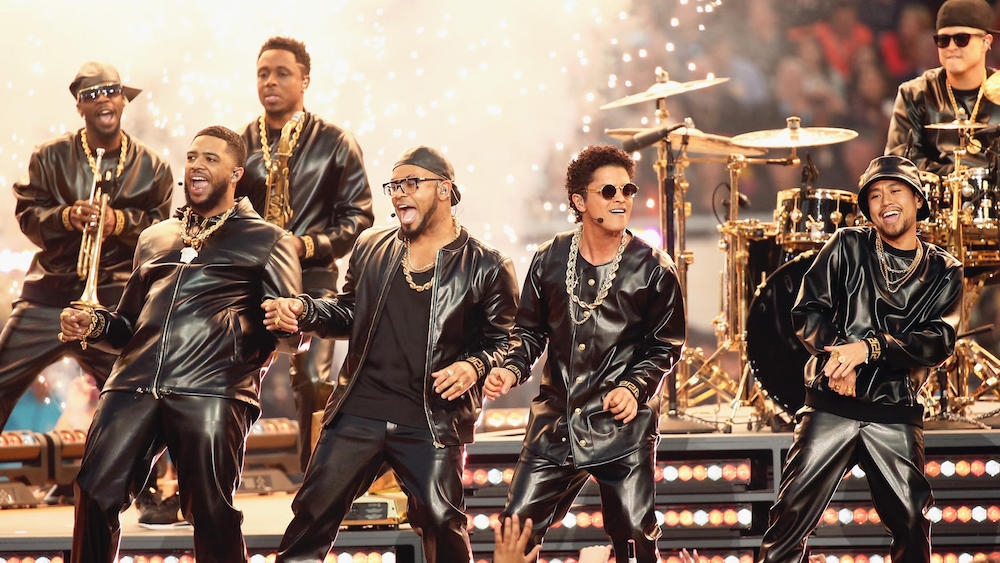 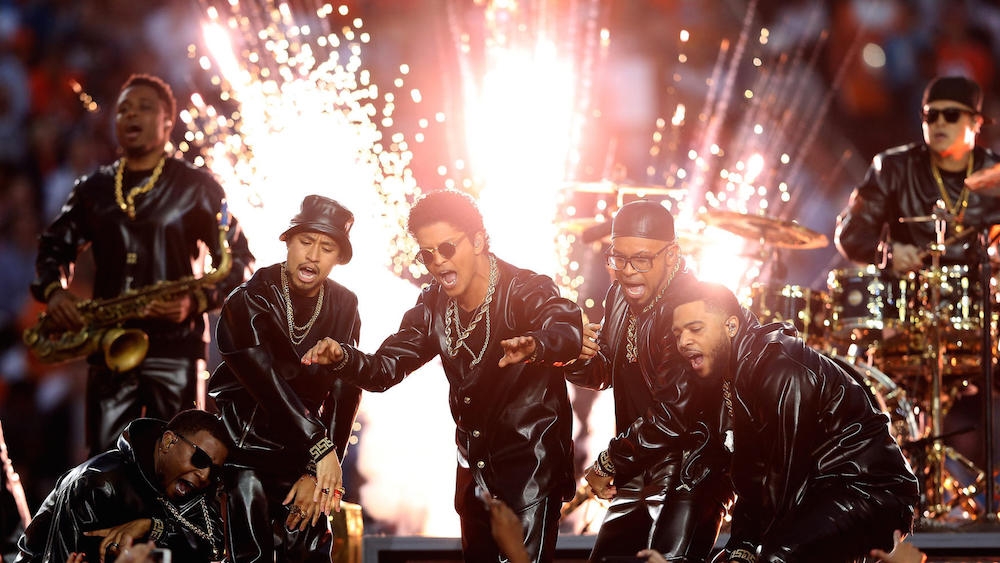 I mean, the show was so on point that Beyonce can nearly fall over and no one cares.

(Lol, this post was just supposed to be about my outfit, but I’m so fired up from the halftime show that it ended up taking over the blog.) 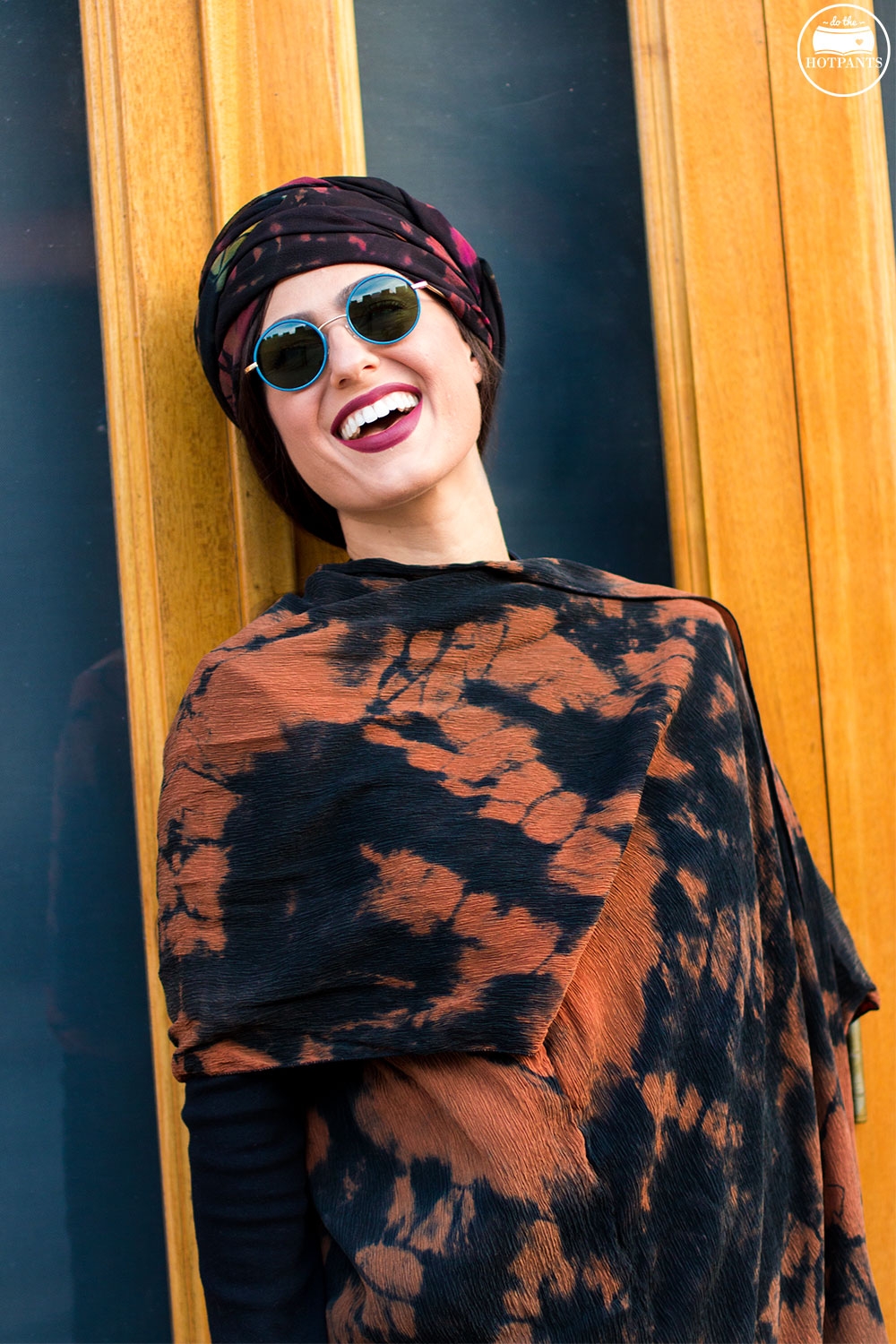 I can’t believe I just witnessed one of the largest #BlackLivesMatter performances, and it was viewed by 114.4 MILLION OTHER PEOPLE?!?!?!?!

I guess maybe the Super Bowl isn’t all that bad?

And now I want tickets to the Beyonce tour…fml. 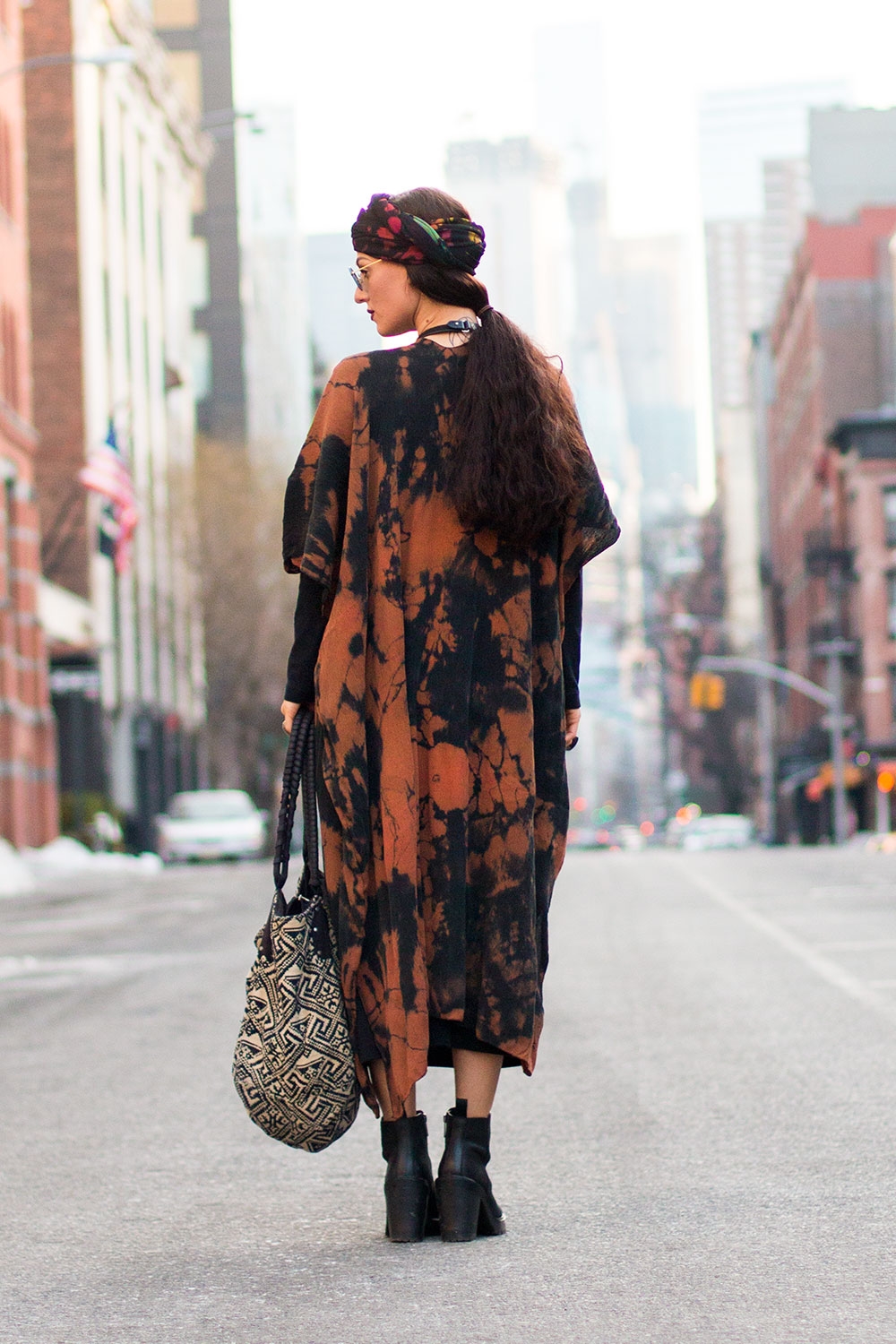 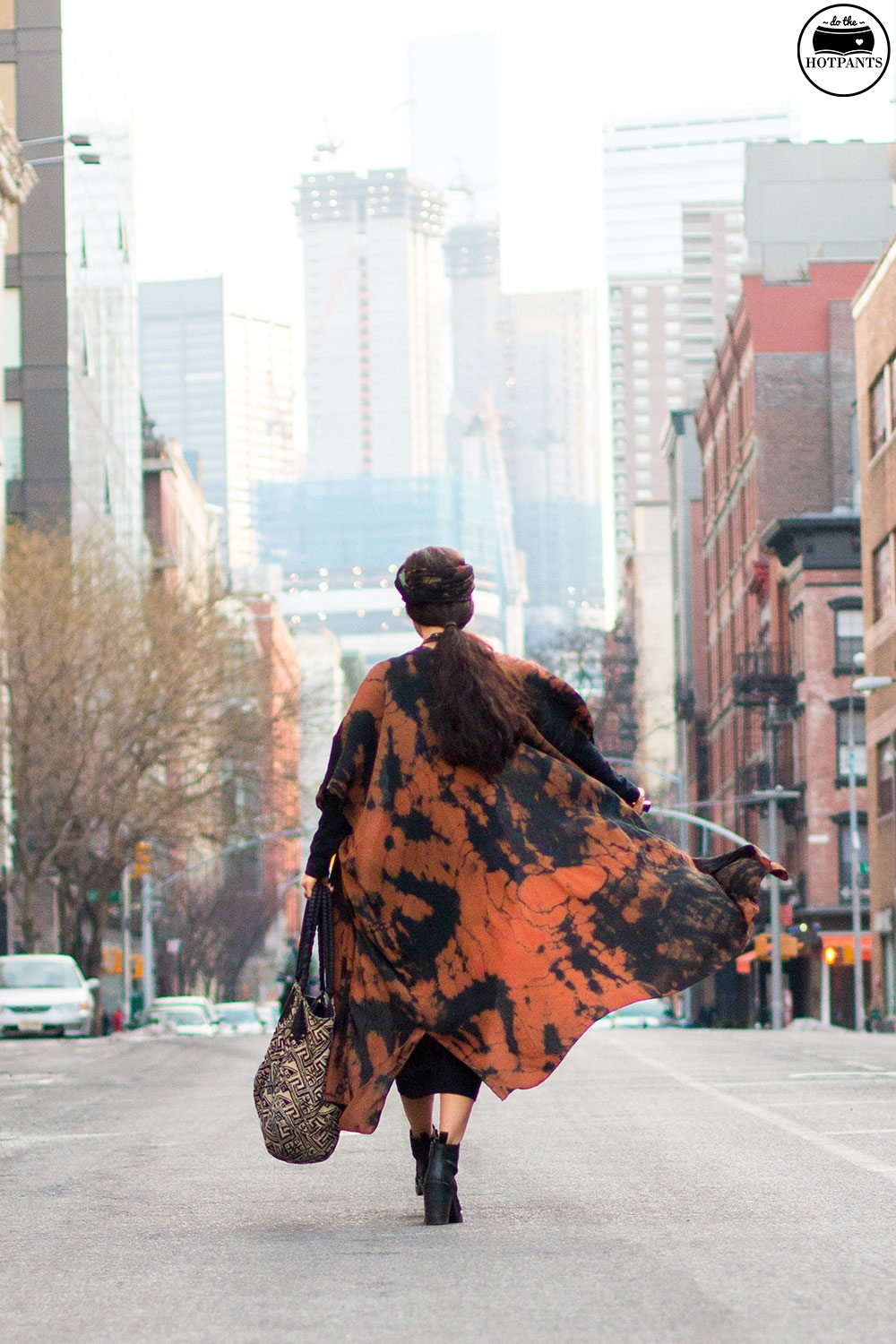 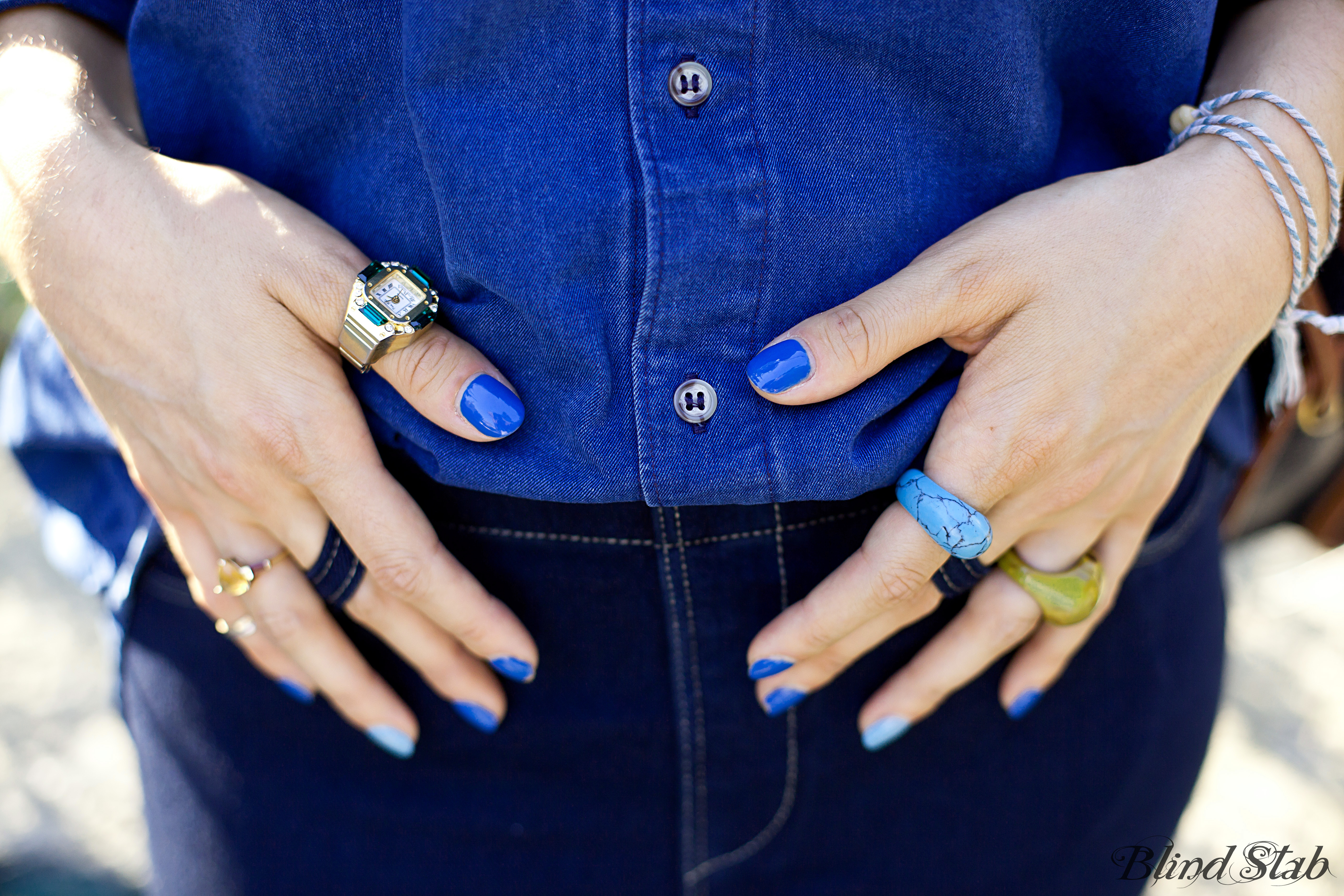 Denim to The Power of Denim 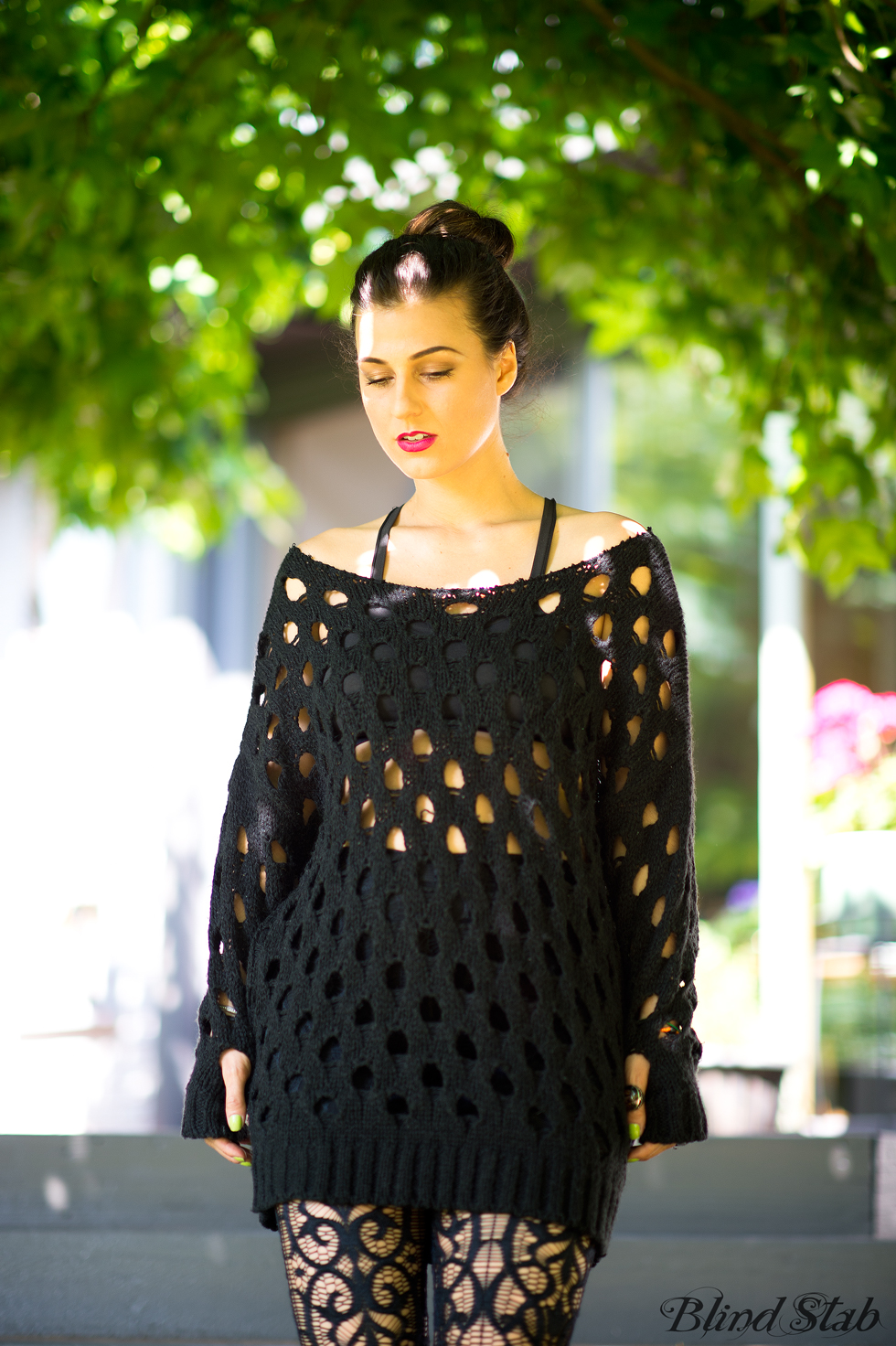 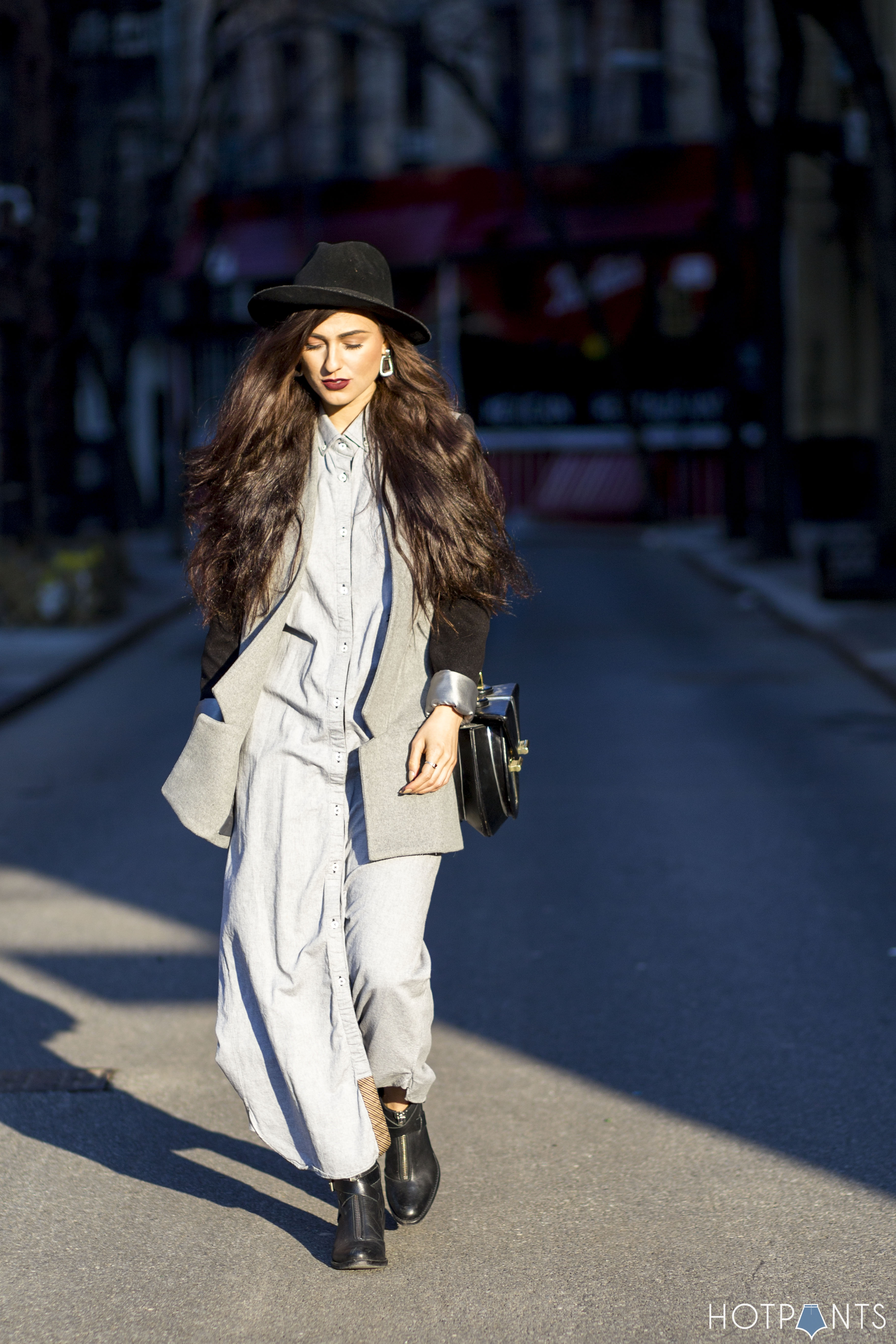