Me and Ma Bitches 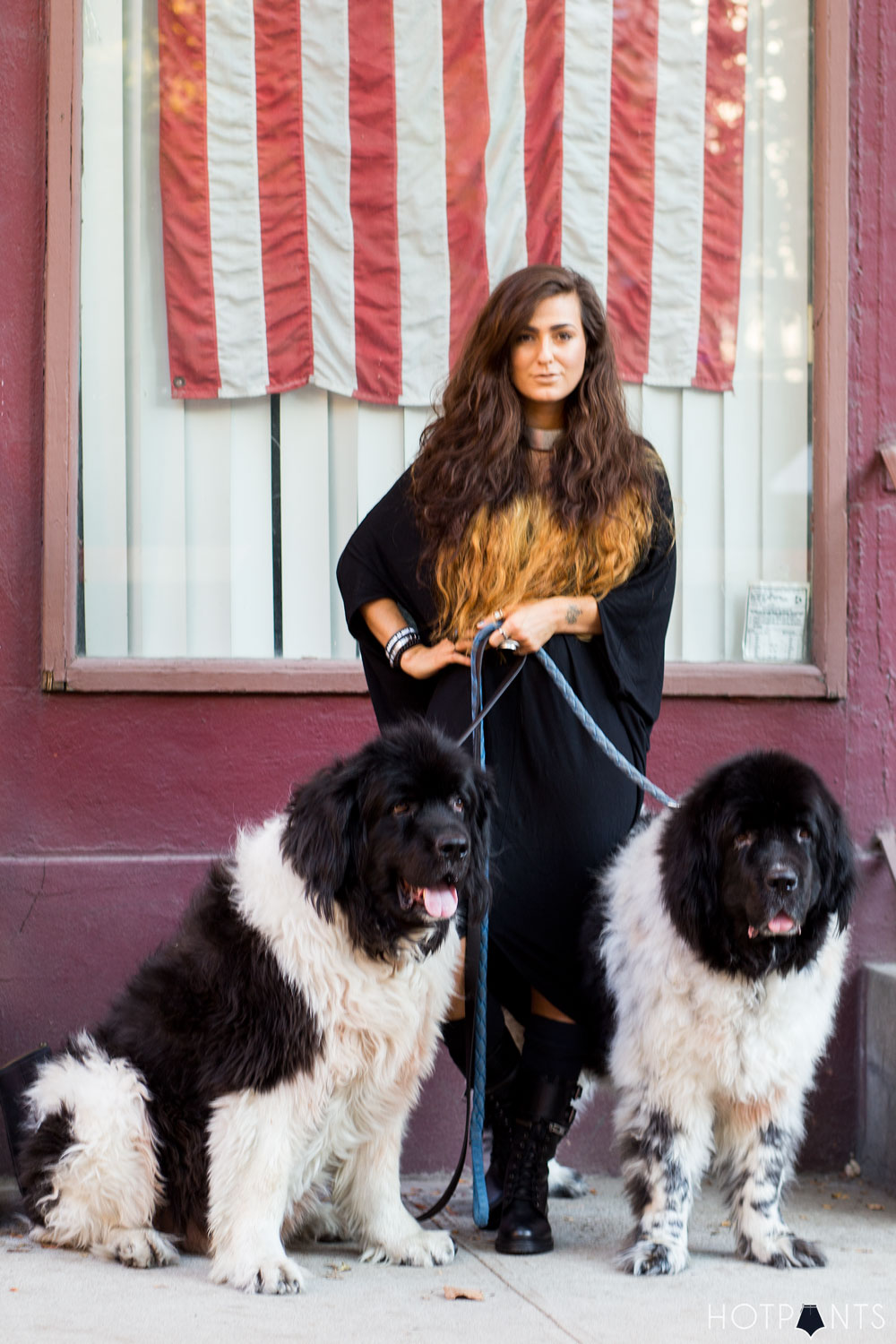 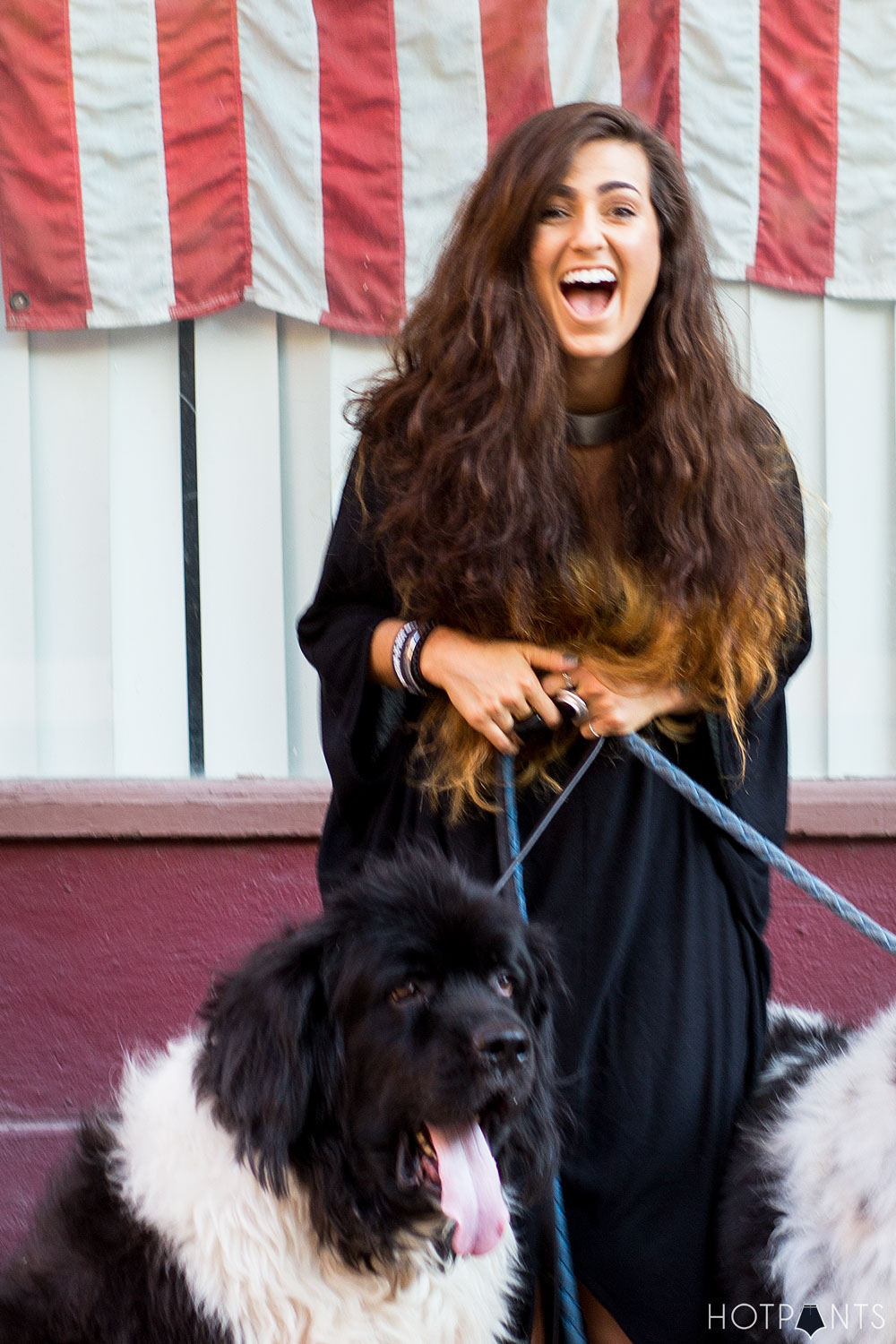 Their owner was walking them while we were shooting.

I thought they looked so cool that I asked if I could pose for a photo with them.

Instead, the owner hands me their leashes and literally starts WALKING AWAY DOWN THE BLOCK WITHOUT SAYING A SINGLE WORD.

Either I look super trusting, or the guy figured I wouldn’t get very far with his giant house ponies.

He eventually came back. Maybe he just needed a break?

Anyways, does anyone know what breed these beauties are? They were the most gentle giants I’ve ever met <3 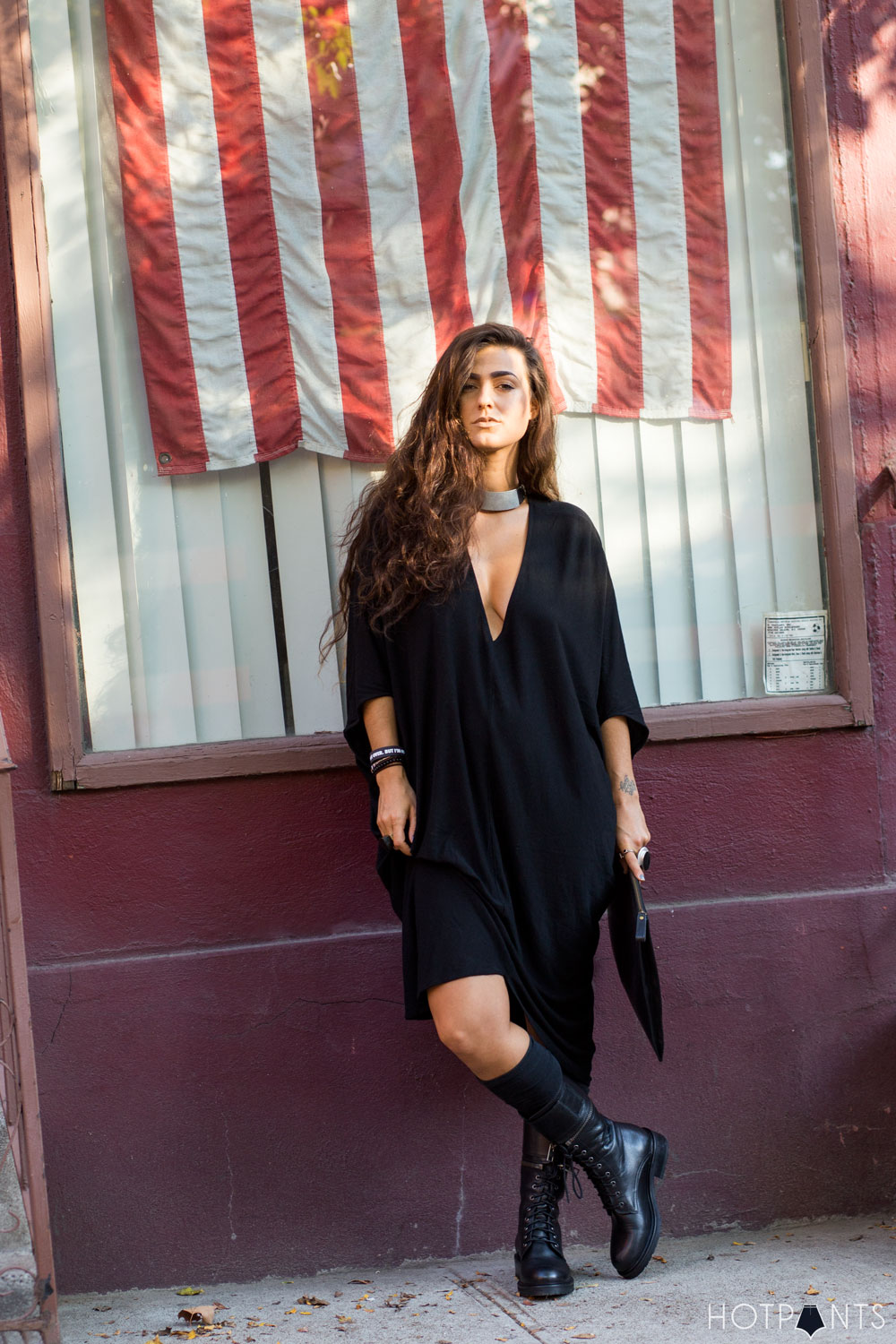 After that I figured I’d test my luck again and asked another dog walker if I could take a photo with her herd of pups.

Again, she handed me the leashes and just kind of walked away.

Can you tell how much I hate dogs? 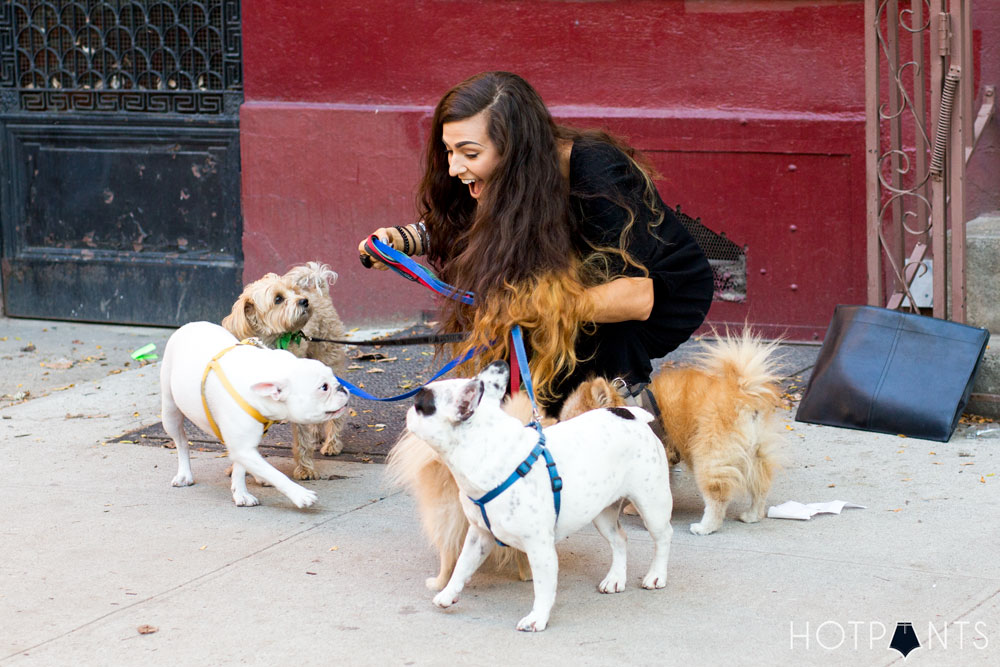 oh mannnnnn I was so covered with dog hair and slobber by the time we finished shooting.

Whatever, I was in heaven. 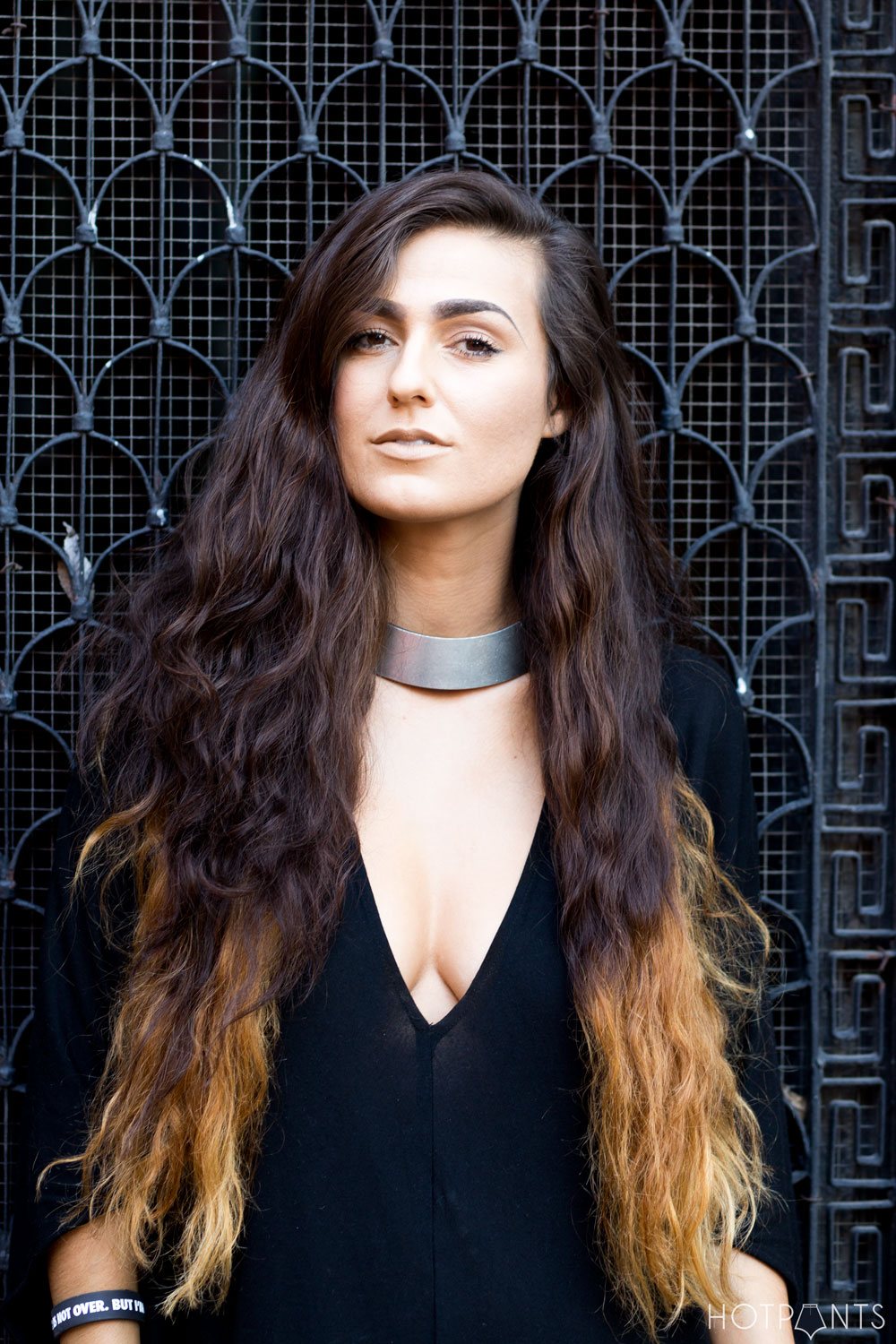 Unfortunately no one else with dogs walked by :(

So here’s a shot of my new boots.

The top ZIPS OFF!

You can attach it around the ankle for a more industrial look, but I like it zipped on.

It’s less steampunk which is more my jam. 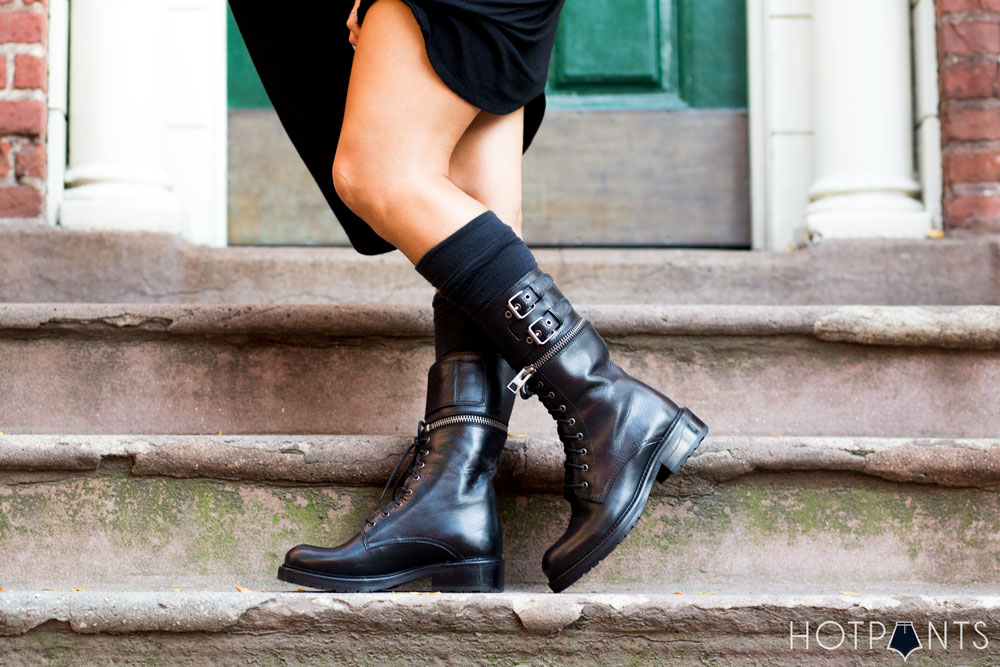 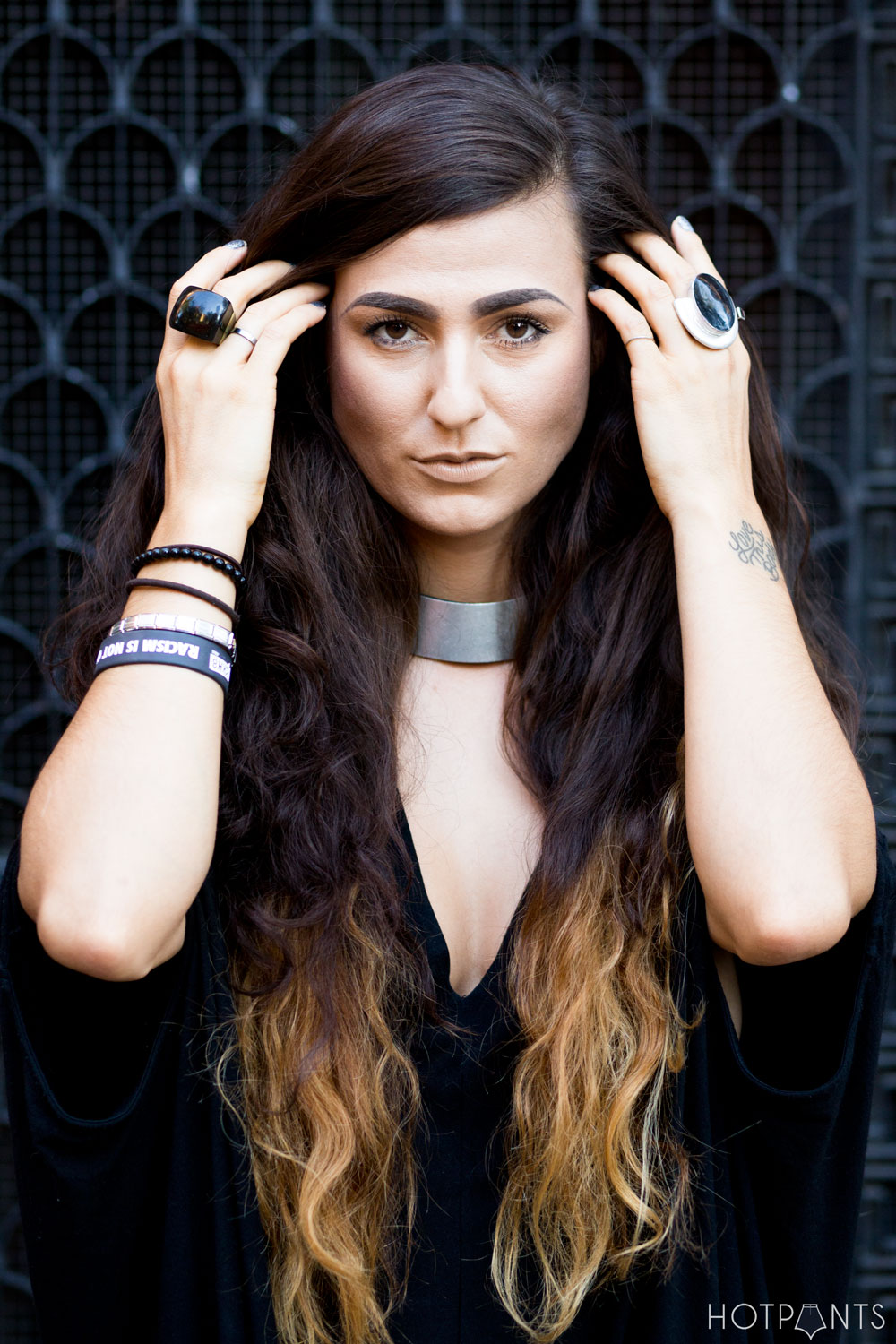 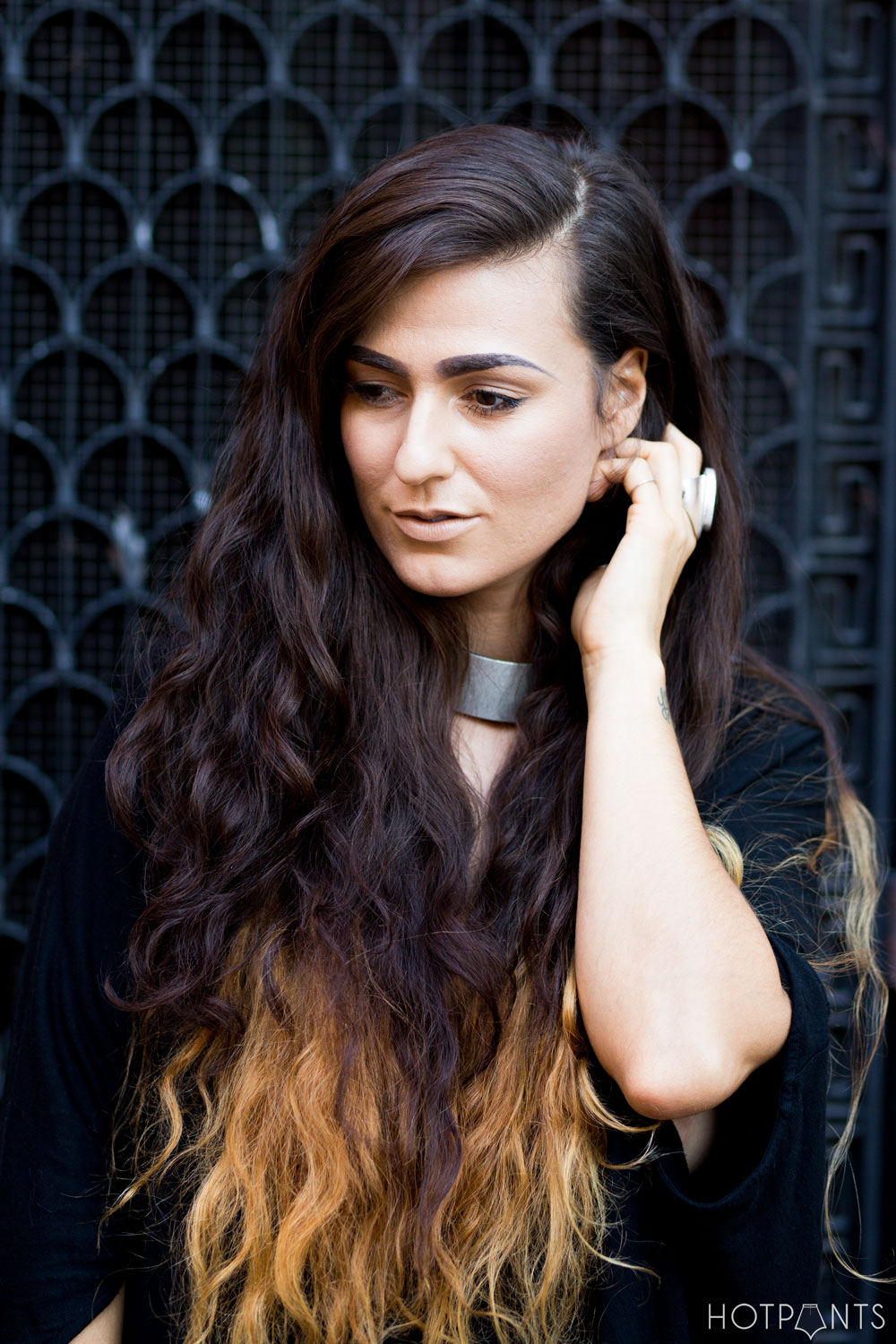 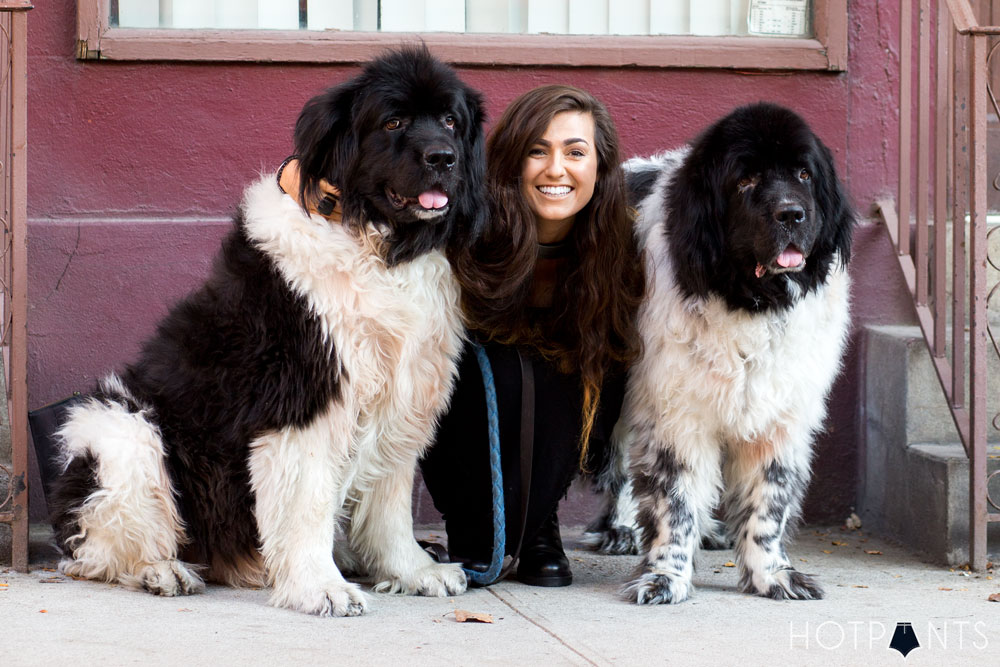 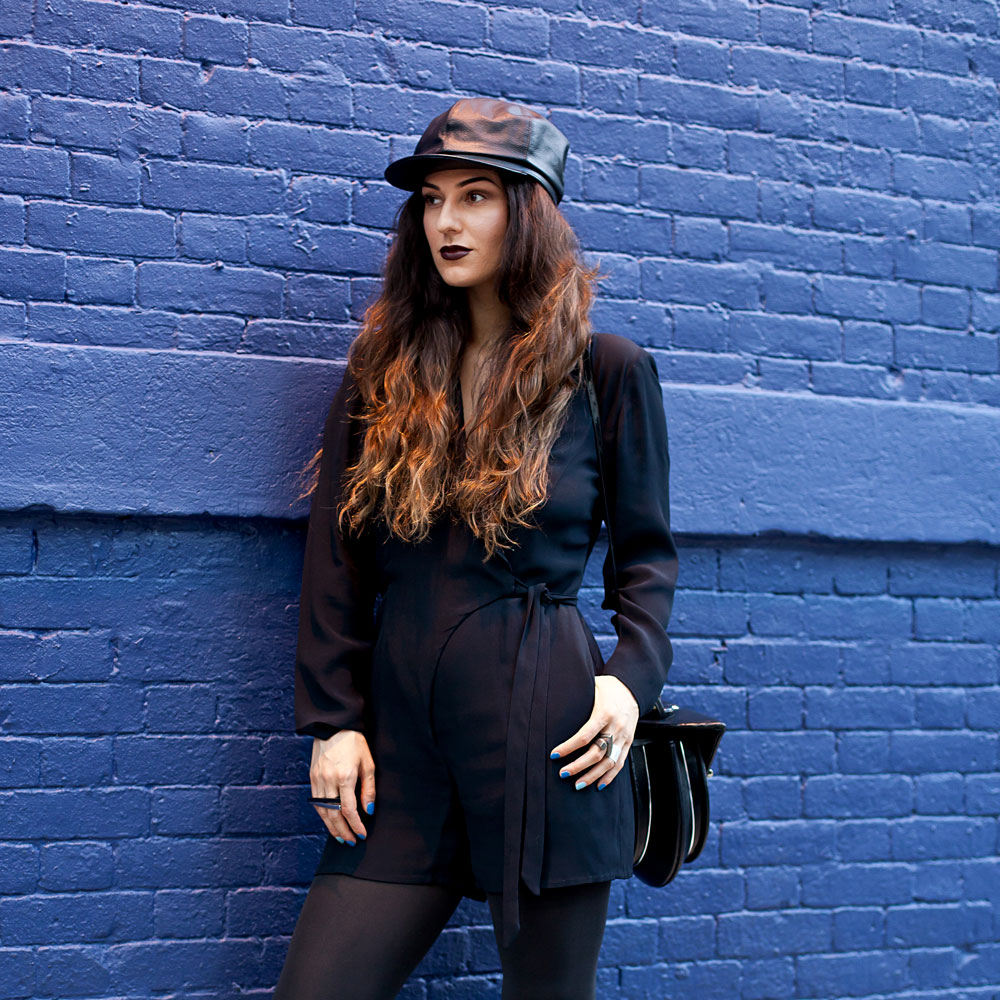 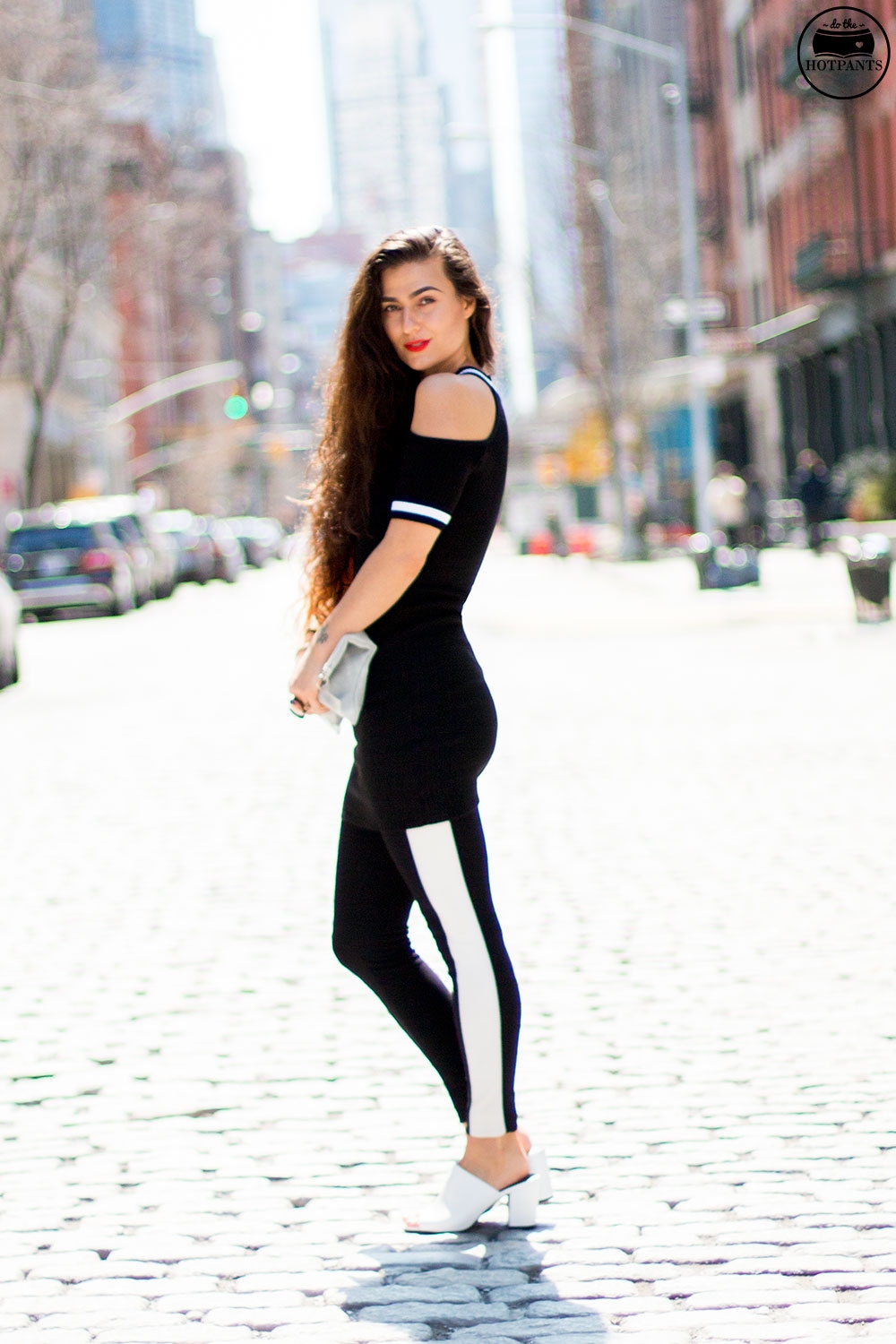 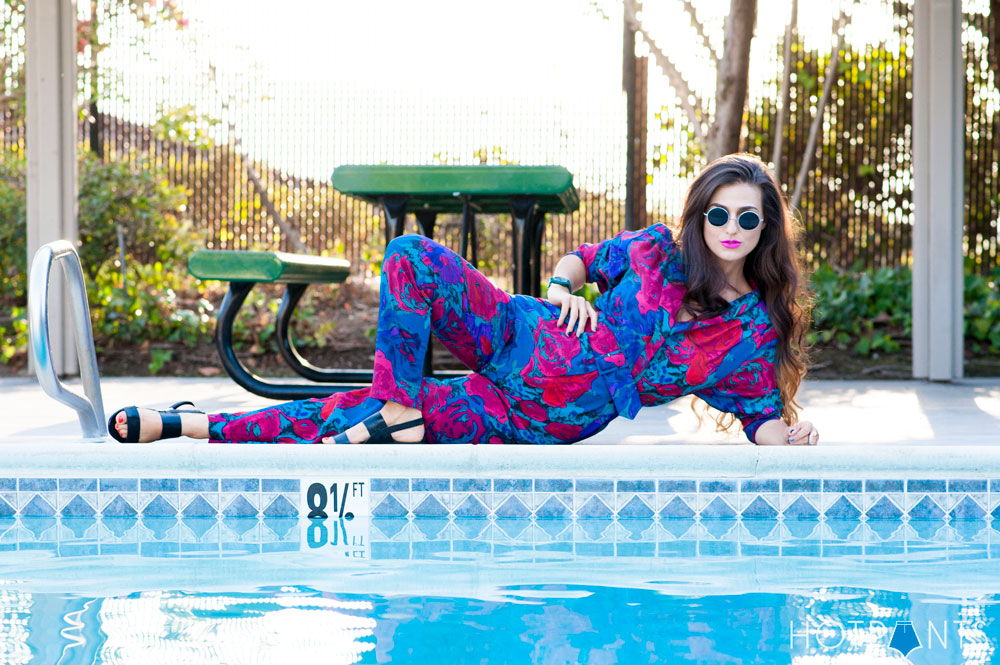