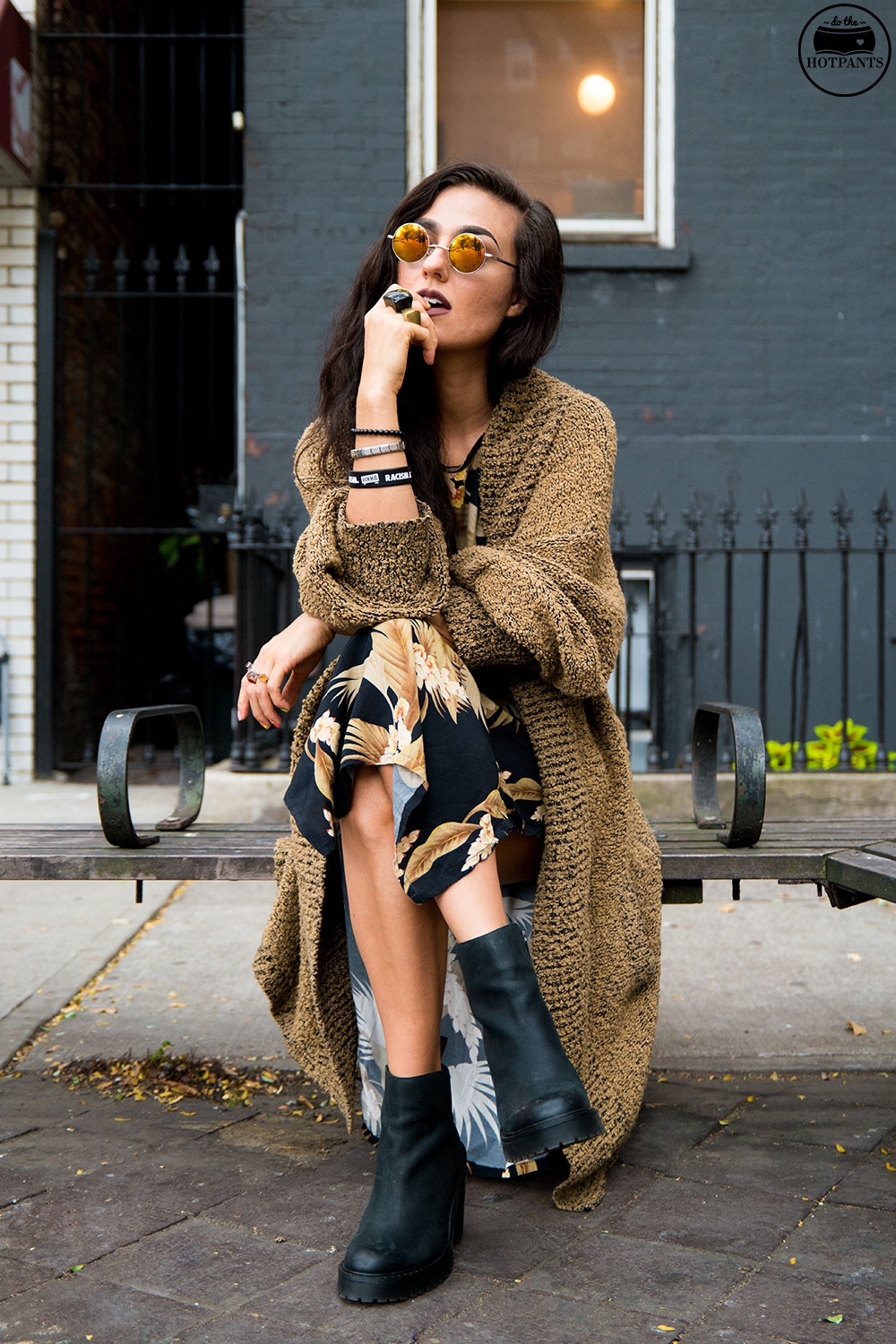 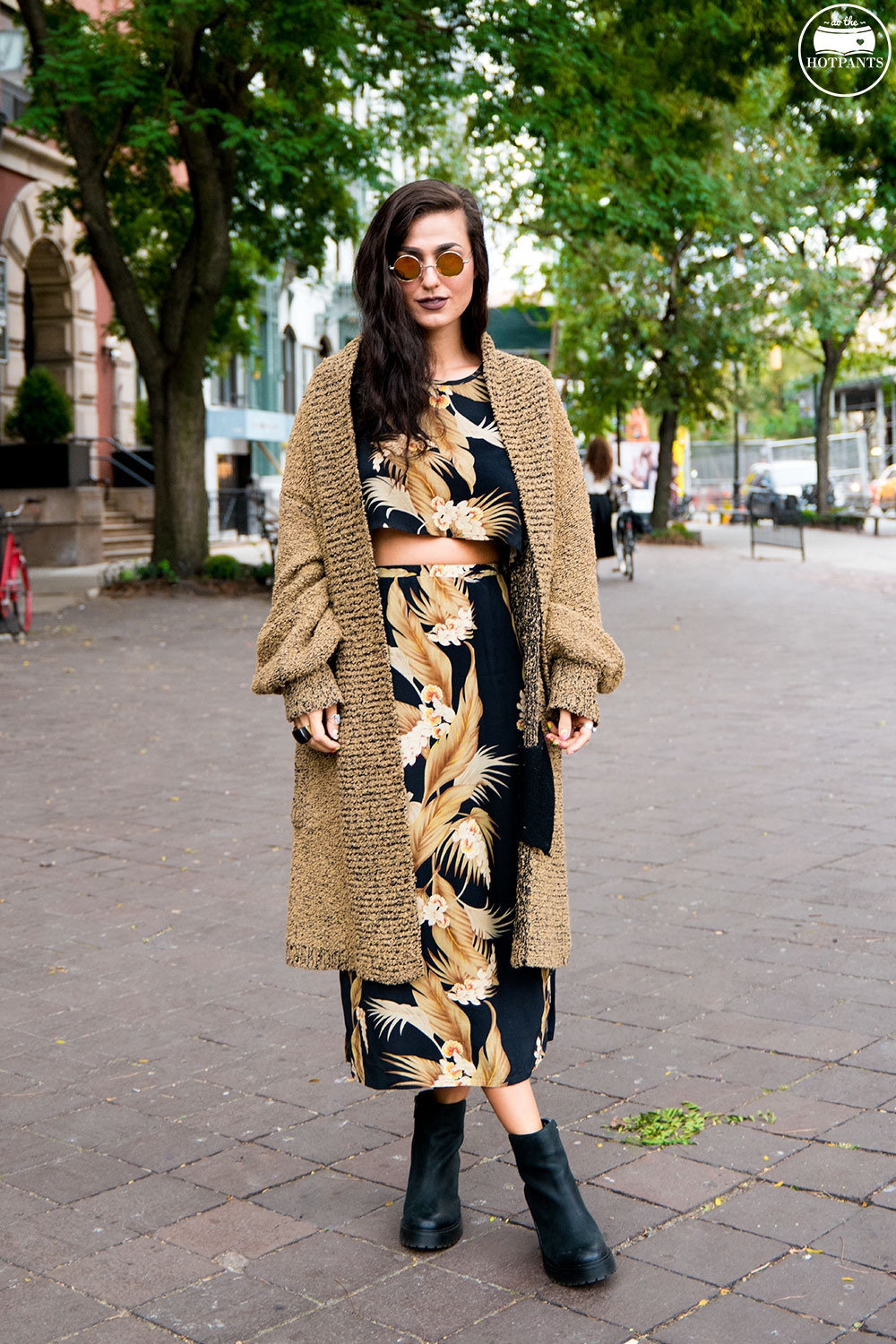 Or Columbus Day, as some of you might know it… 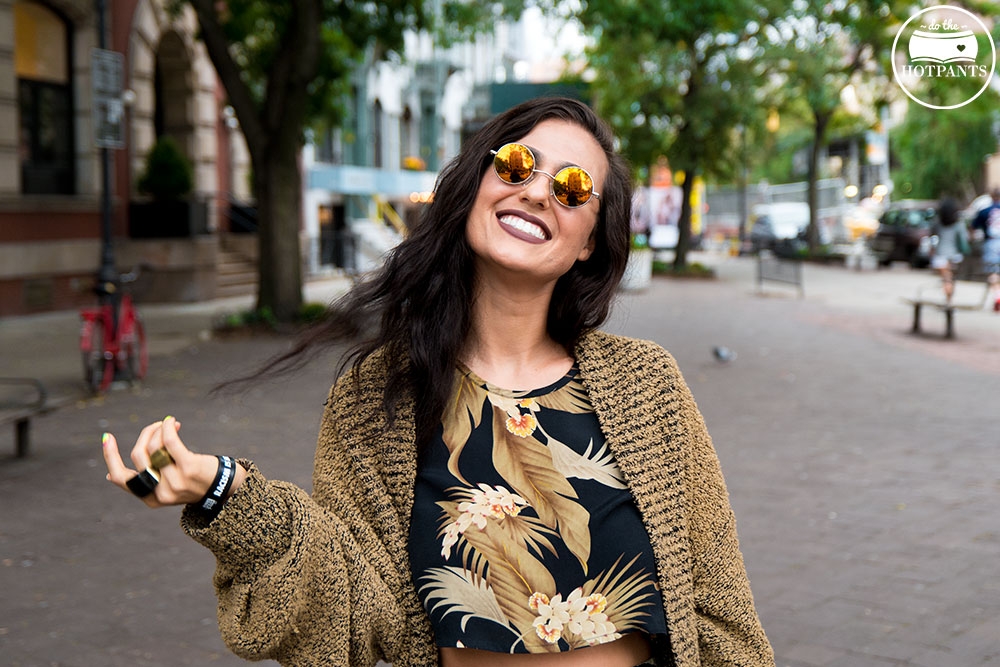 For those of you who don’t know, there is a large movement to change the holiday of Columbus Day, to be renamed Indigenous Peoples’ Day.

This change is the first step in a larger effort to reclaim a more accurate telling of history. Parades celebrating Columbus ignore a violent past that led to hundreds of years of disease, colonial rule and genocidal extermination following the Italian explorer’s accidental trip to the Americas.

This change also tells American Indians that they matter…

“For the Native community here, Indigenous Peoples Day means a lot,” Nick Estes of Albuquerque, who is involved in planning the city’s Indigenous Peoples celebration scheduled for Monday, told the AP. “We actually have something. We understand it’s just a proclamation, but at the same time, we also understand this is the beginning of something greater.” 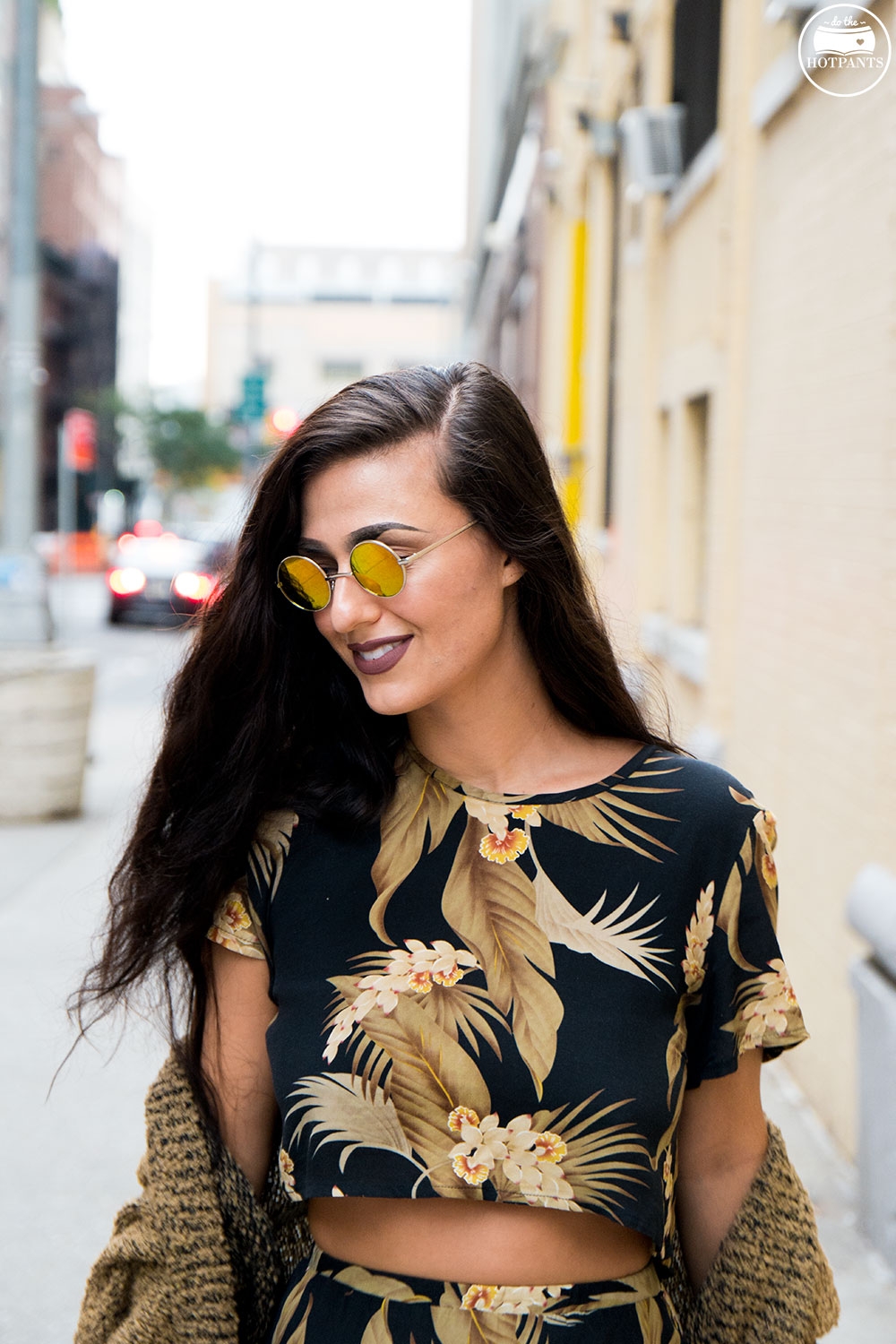 So to celebrate today, I hope you’re either:

a) At work like today is no different than any other day of the year.

b) An American Indian who is taking the day off because today is YOUR day.

c) A non-person of color doing something to advance POC in our society. 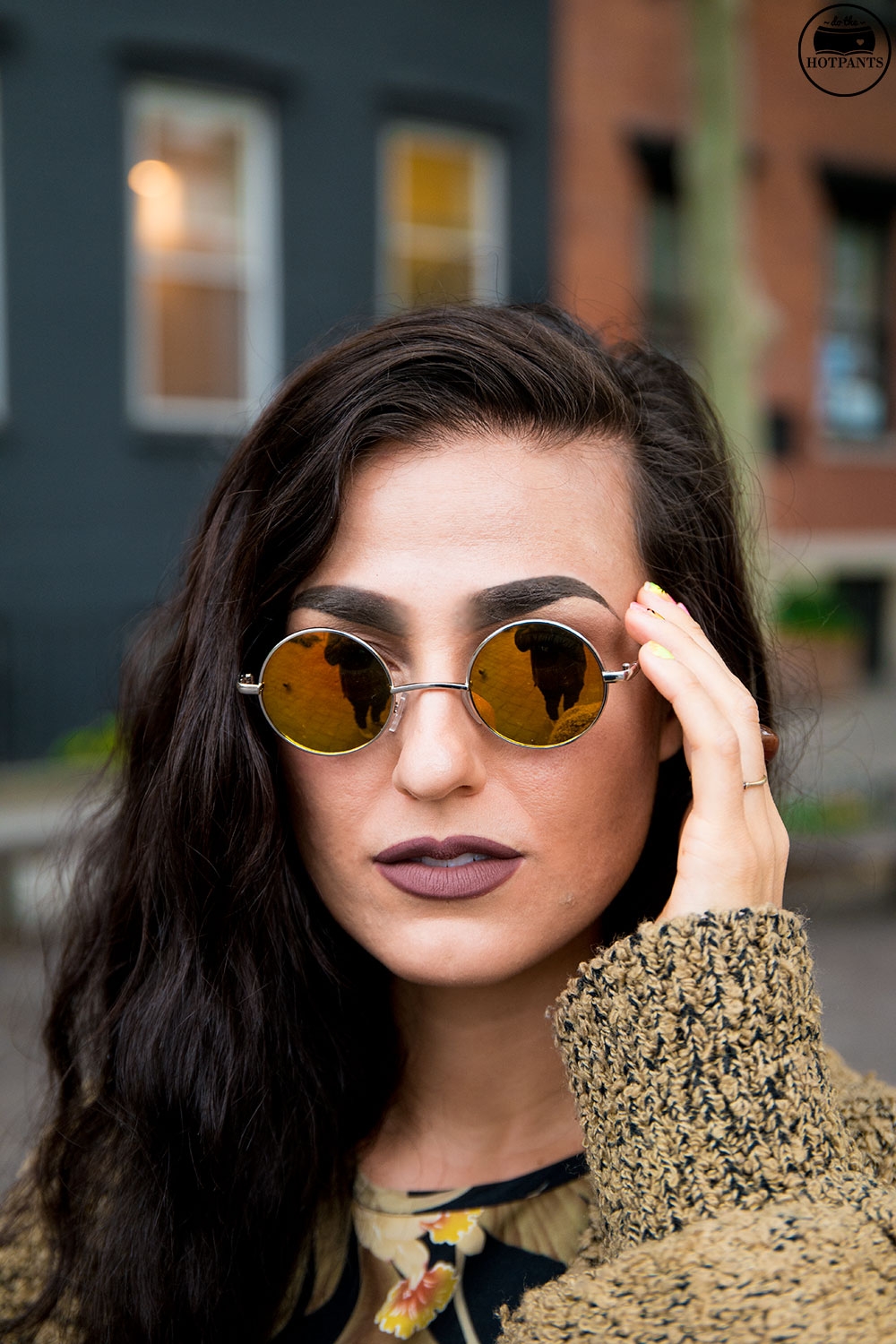 Now when I say,

A non-native person doing something to advance POC (People Of Color),

I don’t mean you’re out in front of Macy’s boycotting their Columbus Day Sale…although it would sure be awesome if you were!!!! 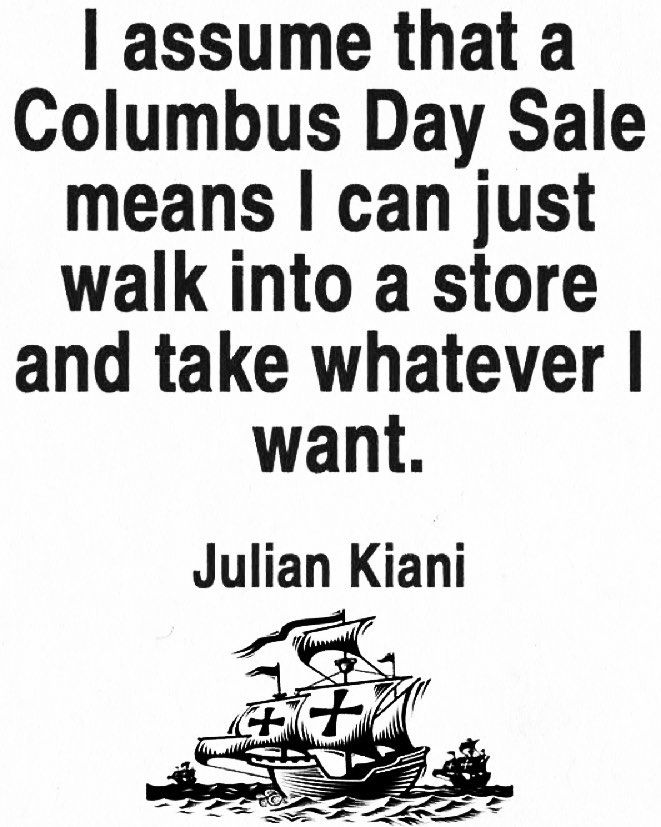 It means you are spending some time today thinking about what you were taught in school, or by your parents, that might not be correct.

It means you take a moment to examine what you think you know, and imagine yourself in someone else’s shoes. 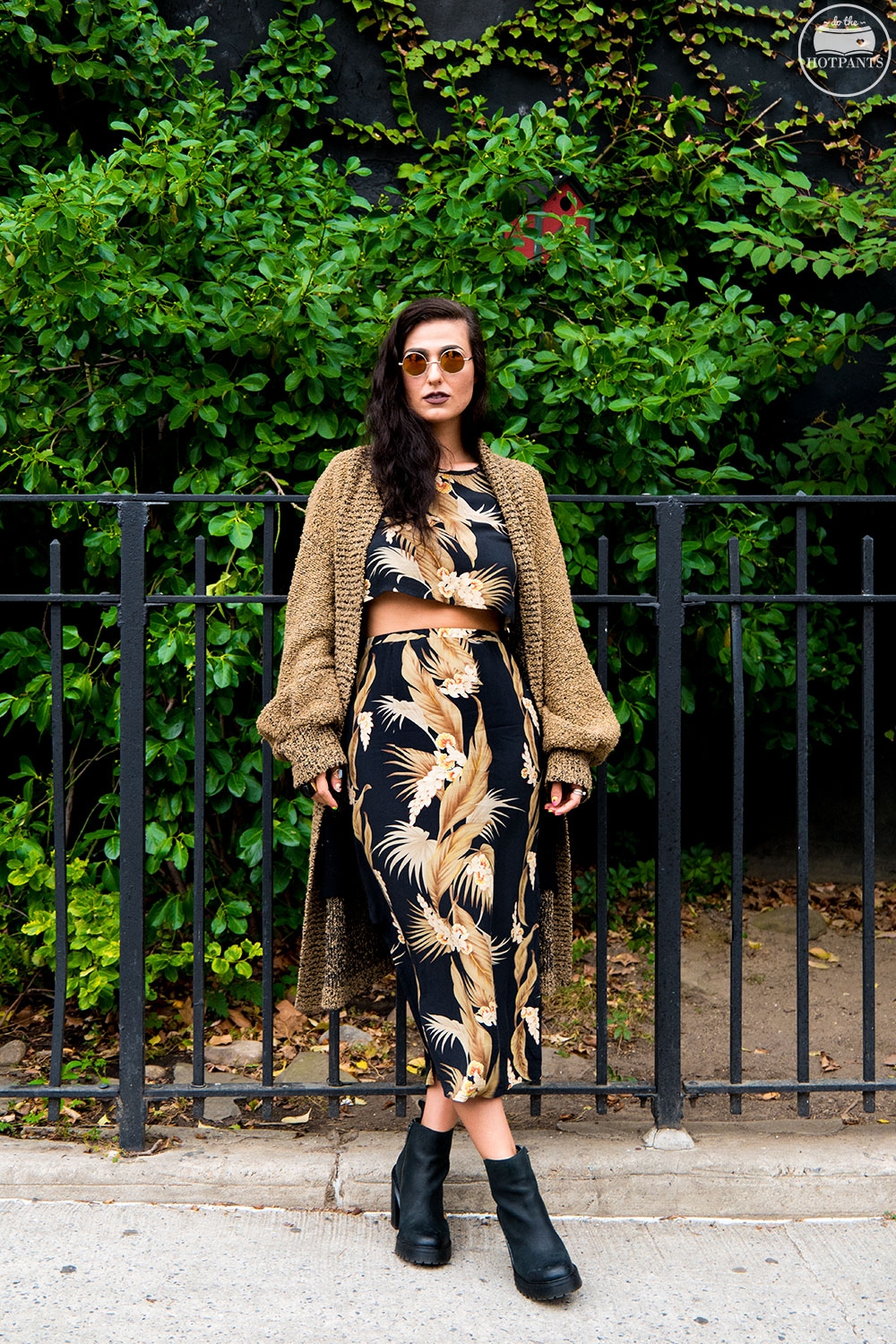 Scholars estimate there might have been 50-100 MILLION Indigenous Peoples of the Americas before Columbus got lost at sea and thought he found India.

In the span of 400 years, that number has dwindled to 5 million.

In 2013, the United States’ population of American Indians and Alaska Natives, including those of more than one race, made up about 2 percent of the total population.

This post is not meant to shame anyone into feeling bad. And even worse, I don’t want anyone getting defensive at what I’ve written.

To those of you getting defensive, I imagine your rebuttal might be, “Well Natives were killing each other long before Columbus arrived.” But I hate to break it to you, that statement is victim blaming at its finest. It’s the same as saying, “Africans tribes were fighting each other before slavery in the United States,” or “That girl that got raped was asking for it because she had a short skirt.”

It dehumanizes an entire group of people by saying they were “deserving” of the treatment they received. 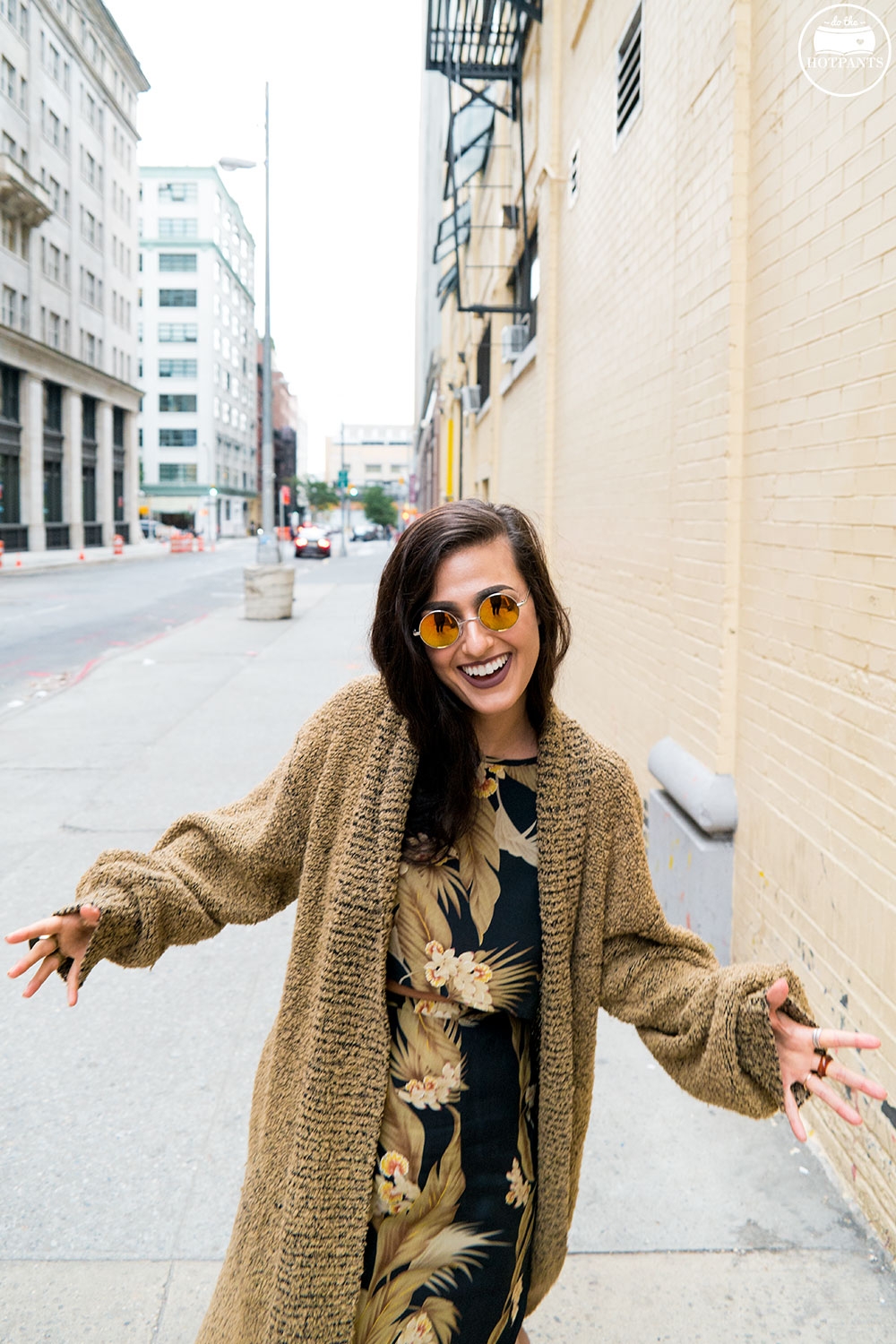 Oh and you know that awkward dinner we have every year with family in November? It actually happened!

After the Pilgrims arrived in Plymouth in 1620 on the Mayflower, they almost starved to death. Members of a local tribe, the Wampanoag, helped the newcomers, showing them how to plant corn and other local foods. In the fall of 1621 the Pilgrims celebrated their first successful harvest with a three-day feast with the Wampanoag. 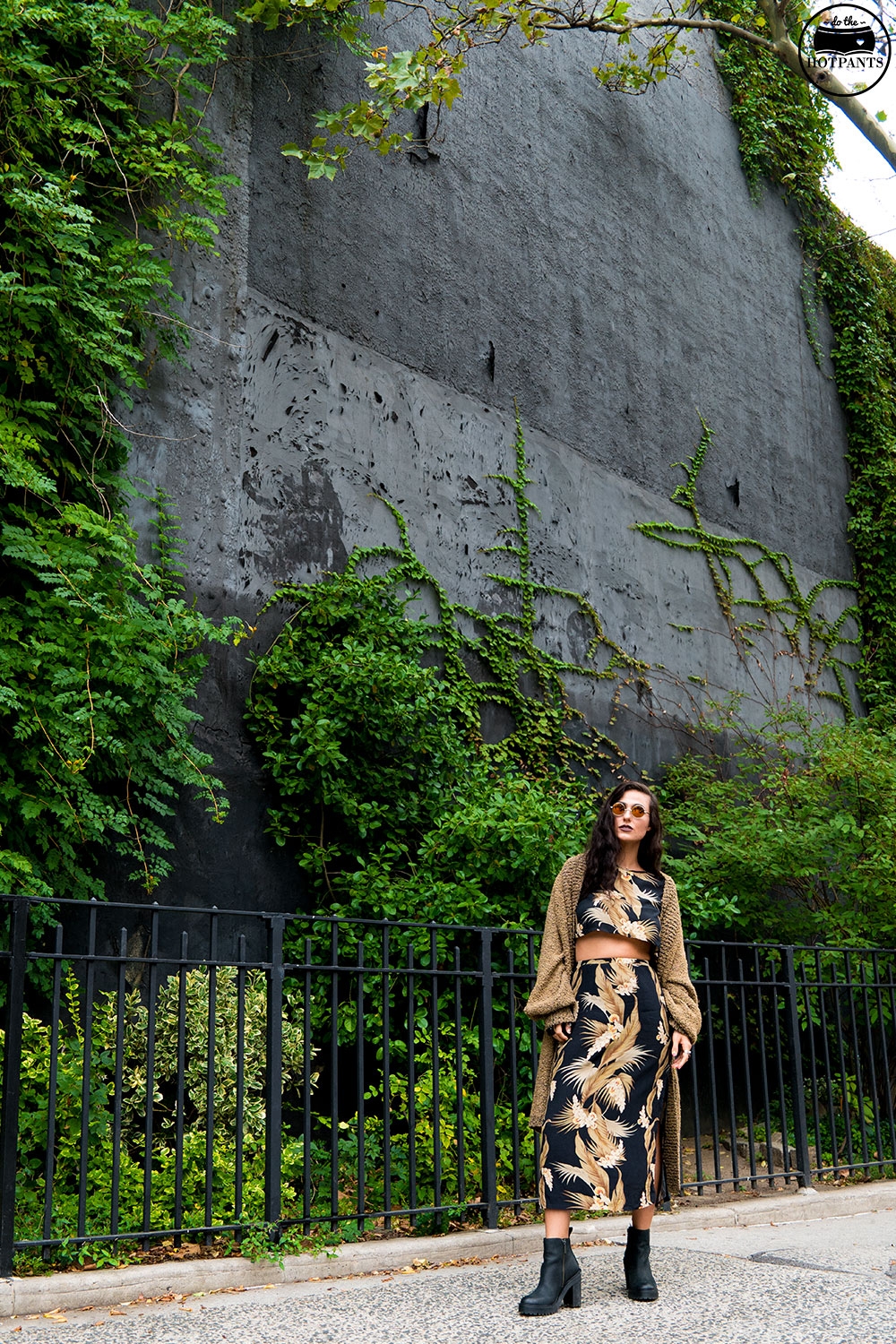 While Columbus Day feels as American as apple pie, us non-POC Americans have had a very privileged existence in the USA since our arrival. 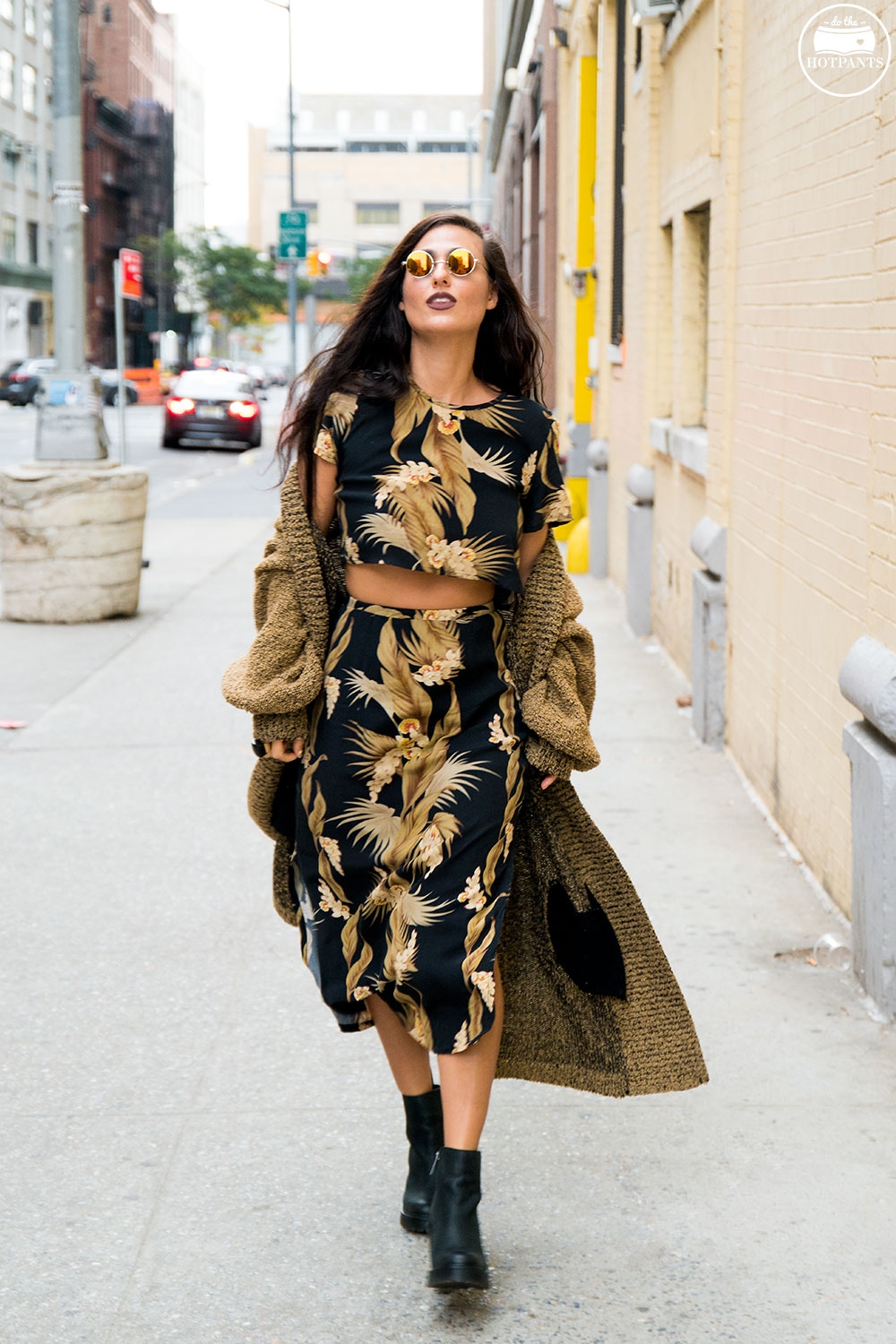 All I ask from you today, is that you take a few minutes to think about what I’ve written.

To think about what few benefits have been afforded to those who were already settled in this country, and how their lack of benefits, has benefited you.

I think it’s about time we move over a little bit and make some room for others at the adult’s table.

All we have to do is share this space that has been predominately white and male for so long, with others who need their voices heard. 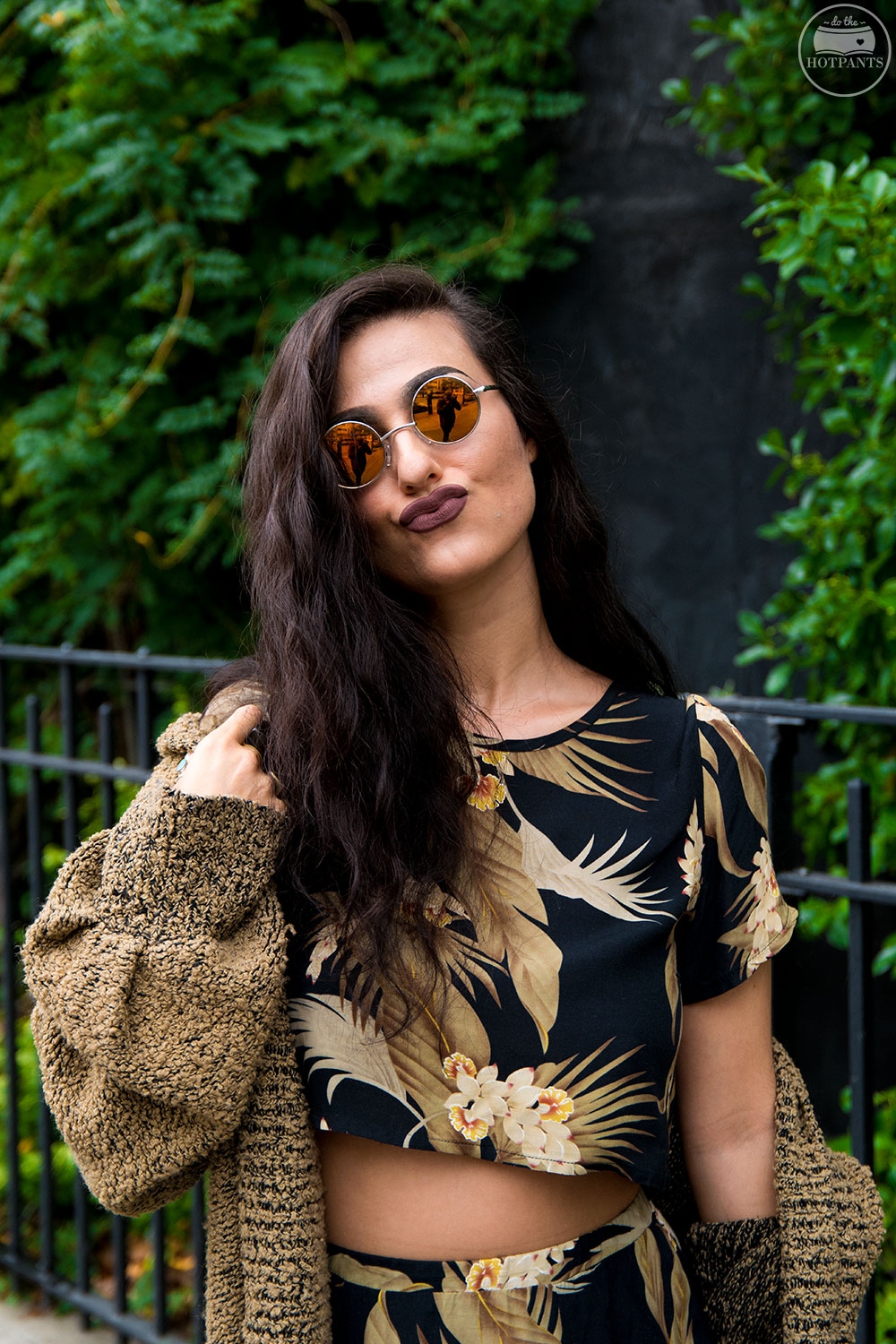 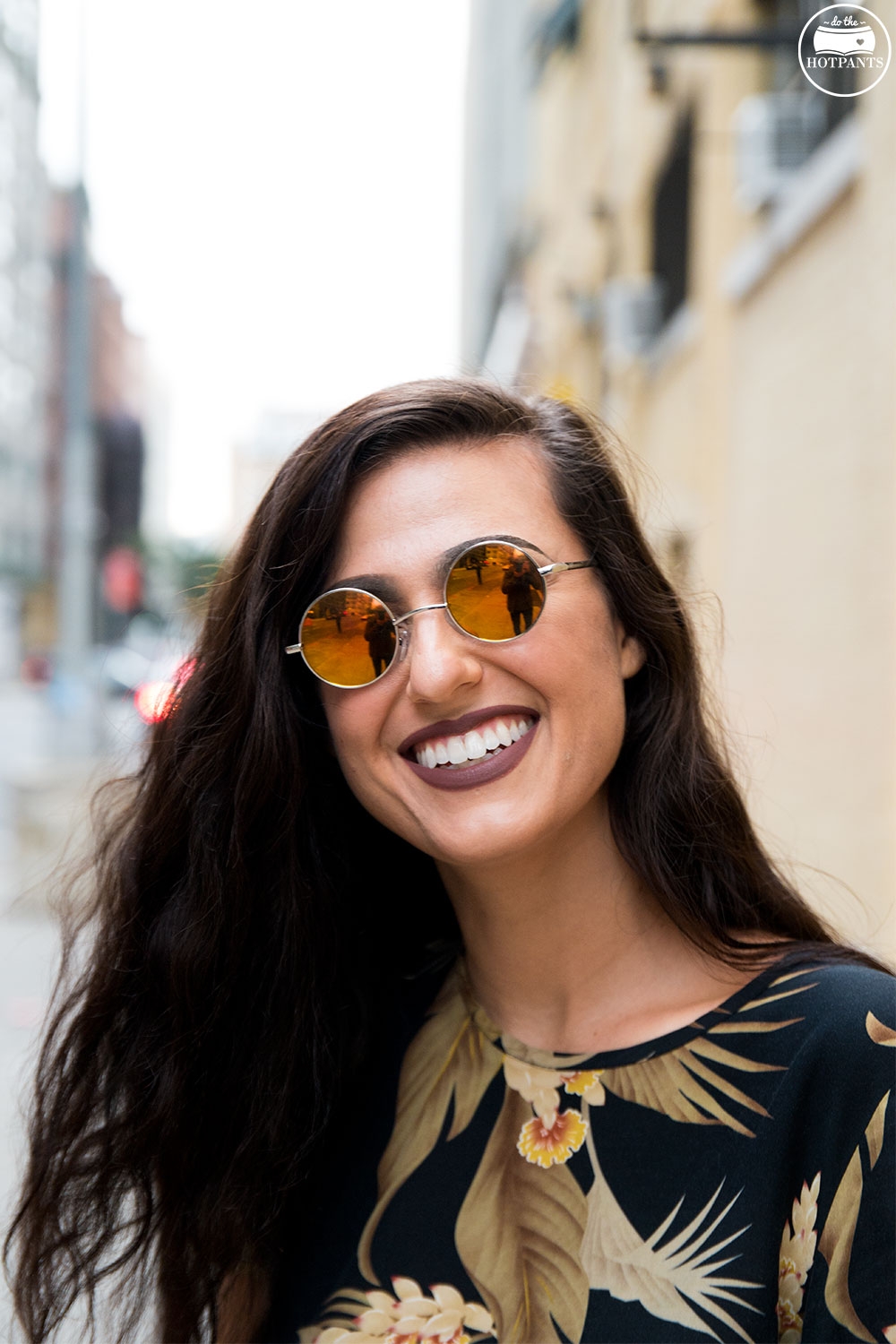 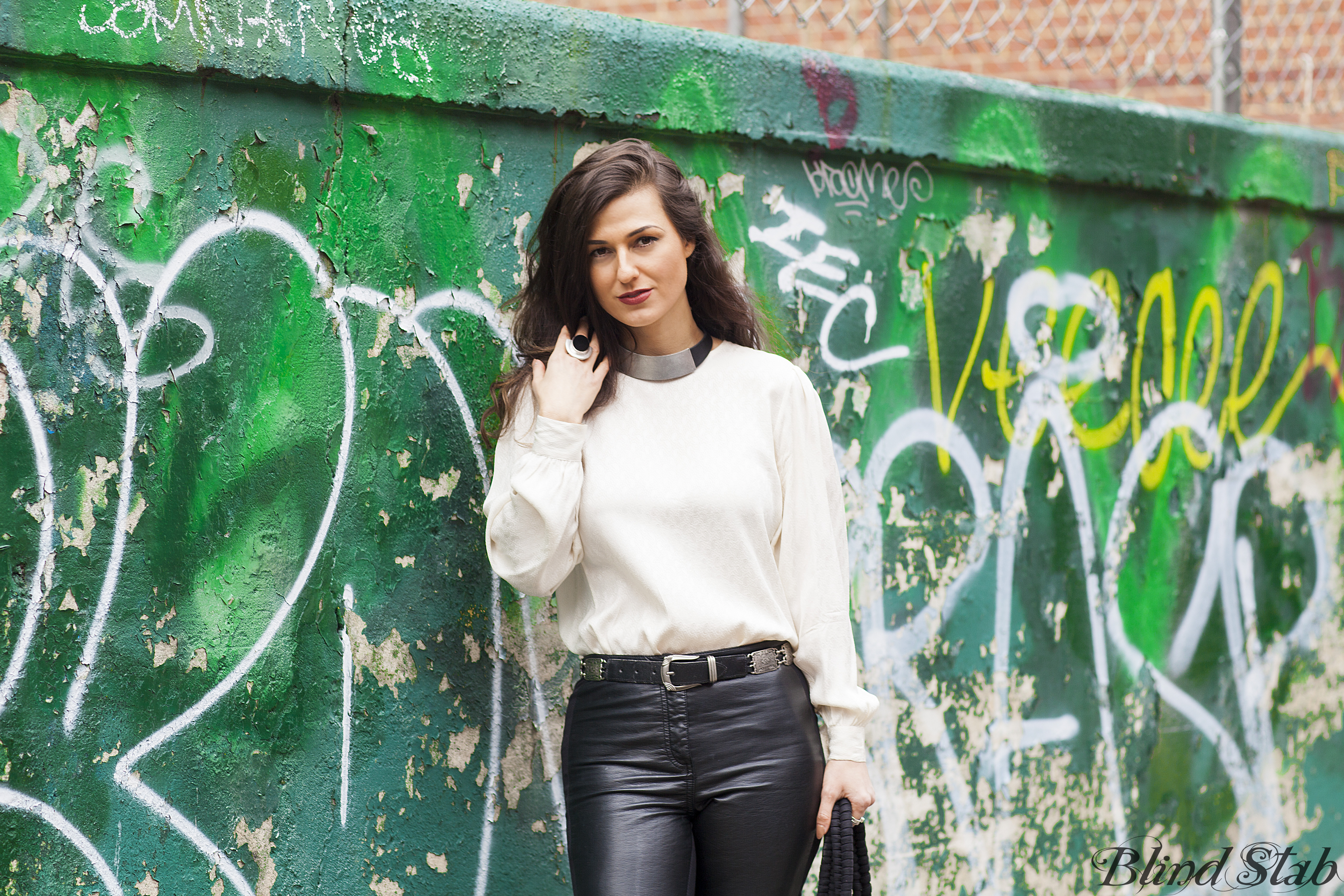 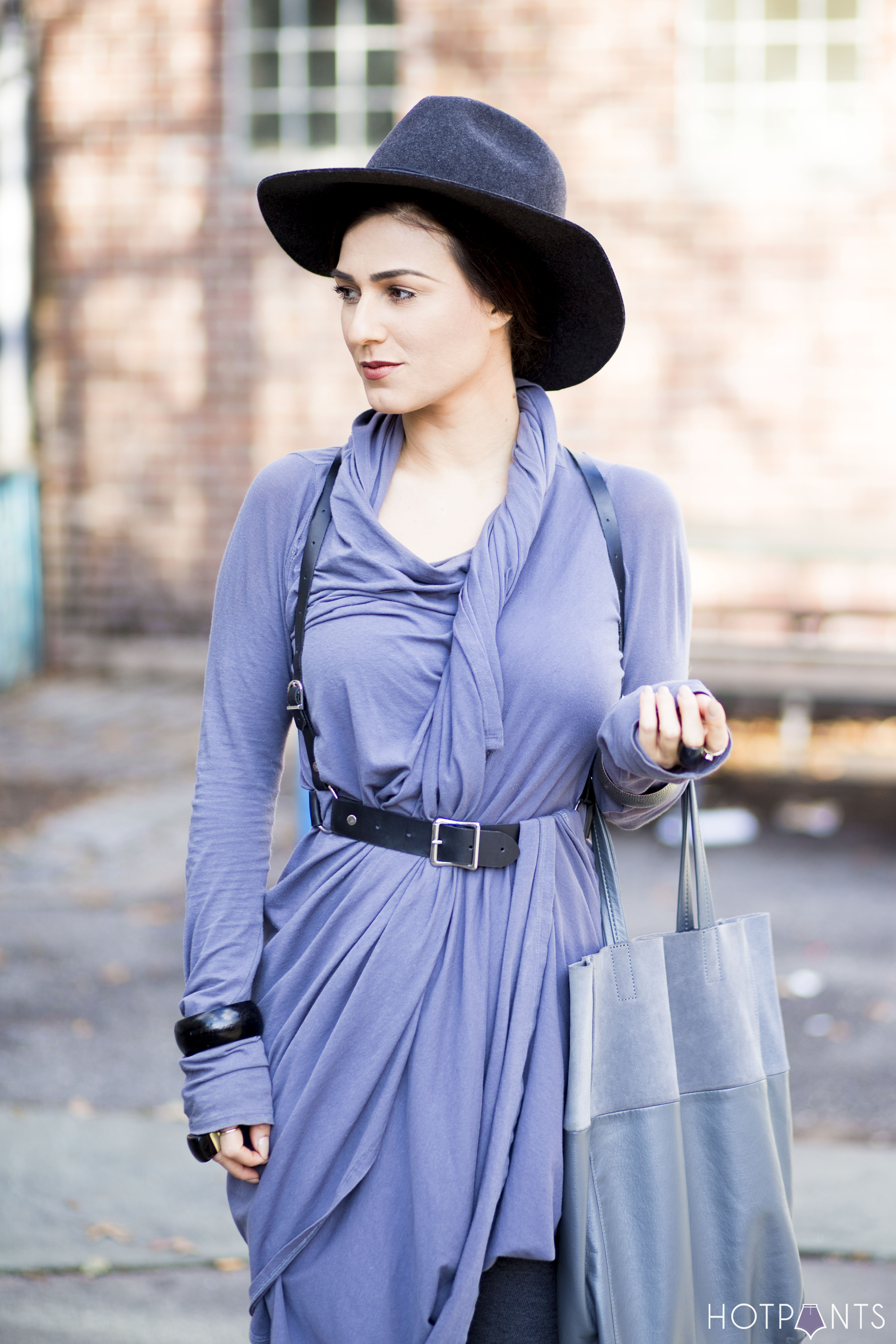 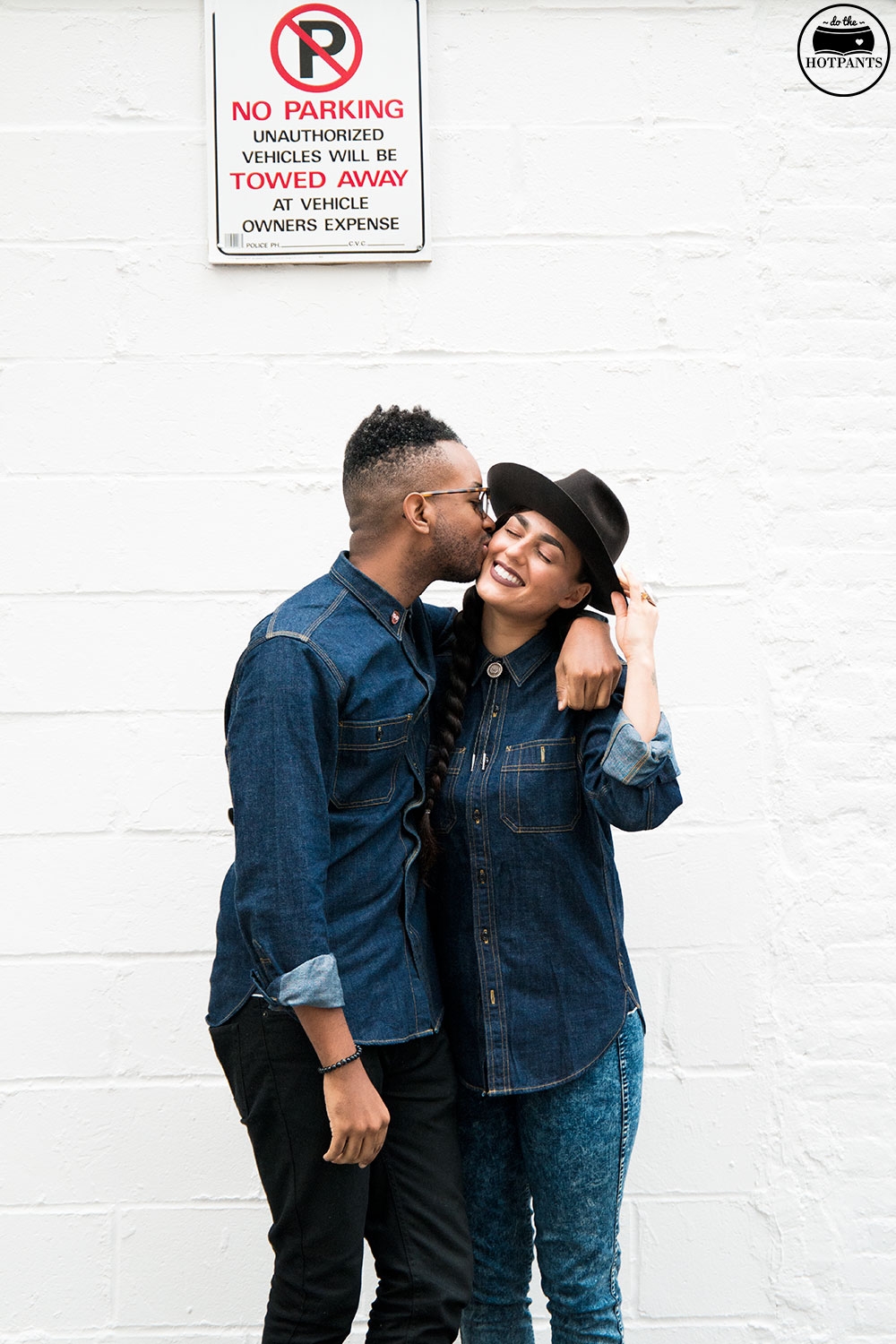 Next post »
My Fast Fashion Diet – A Video Update