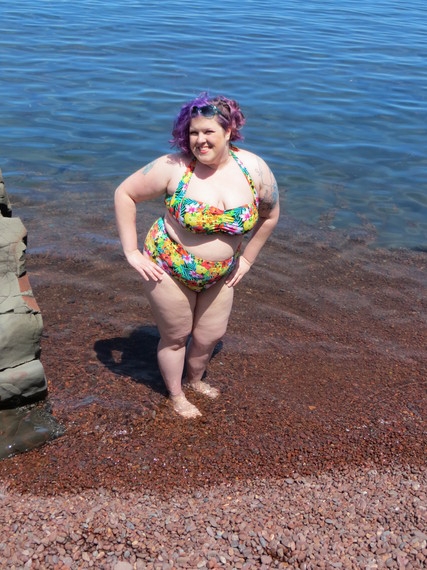 I found out about Jenny Trout last night.

I literally feel like this woman is me. She writes like me, she has the same body positive outlook as me, and she gives ZERO FUCKS.

You already know how I feel about this, so instead of rambling on with my own two cents, I’m going to let Jenny’s interview last summer with the Huffington Post do the talking.

Check out her blog for more hilarity. Seriously you guys. I’m dying right now I’m so in love.

This year, I made a New Year’s resolution that confused some people. By confuse, I mean conversations about it usually went like this:

Them: “What a great goal! What are you doing? Weight Watchers? Jenny Craig? Are you going vegan? Paleo? Are you having the surgery?”

Them: Face melts off like they’re staring into the Arc of The Covenant.

I didn’t understand why this was so hard to grasp. By now, everyone on the Internet has heard the saying, “How to get a bikini body: Put a bikini on your body.” The “fatkini” was news last summer, and in such demand that finding one, even through the powers of the Internet, was difficult. This year, I was prepared; I ordered mine in March.

No one I had the above conversation with had the audacity to tell me directly that I shouldn’t wear a bikini because my fatness would offend their eyes. Not one person would admit that they didn’t want me to wear a bikini because of their aesthetic preference — a preference that is shaped by our cultural perceptions of what is and isn’t beautiful. But that wasn’t the reason these people didn’t want me to wear a bikini. Of course, it could never be as shallow as that.

The most common concern was my health. Presumably I, as a fat woman, would not know how to properly operate the complicated piece of equipment known as a bikini. What if I strangled in all the straps and ties? What if I became distracted by the complexity of spandex, a substance heretofore unknown to me, and wandered blindly into traffic? What if I ate it? I’m not sure what all these well-meaning people thought was going to happen to me. Blood pressure, heart problems, joint problems and cholesterol were all brought up, but I didn’t see any kind of warning label anywhere on the suit that suggested the Surgeon General had investigated these claims. I remain skeptical as to the health problems bikinis cause.

The secondary concern seemed to be that I would be “glorifying obesity.” I was going to look so good in my bikini, I would make others question their perceptions of beauty and body size? It seems like that’s more of an inducement to wear the bikini than not to wear it. And it’s a lovely compliment; I never knew I was so gorgeous as to make people rethink their lifestyles. Move over, Helen of Troy; Jenny Trout is going to wage a war on good health and fit bodies!

A third type of person only worried about my comfort: “Wouldn’t you be more comfortable in a one piece?” Or perhaps I would be more comfortable if I didn’t go to the beach at all. If I venture into the water in a bikini, the sight of my melanin-deficient Michigan belly might attract beluga whales. Sure, I could secretly live among them and learn their ancient ways, but I couldn’t keep that kind of ruse up forever. One day, they would learn of my betrayal, sparking tense conflict between humans and those gentle giants of the sea.

I am ashamed to say that despite all the dire prophecies, I ignored the advice and warnings leveled at my bikini resolution and, in late June, on a cold beach in Copper Harbor, Michigan, I wore my bikini. 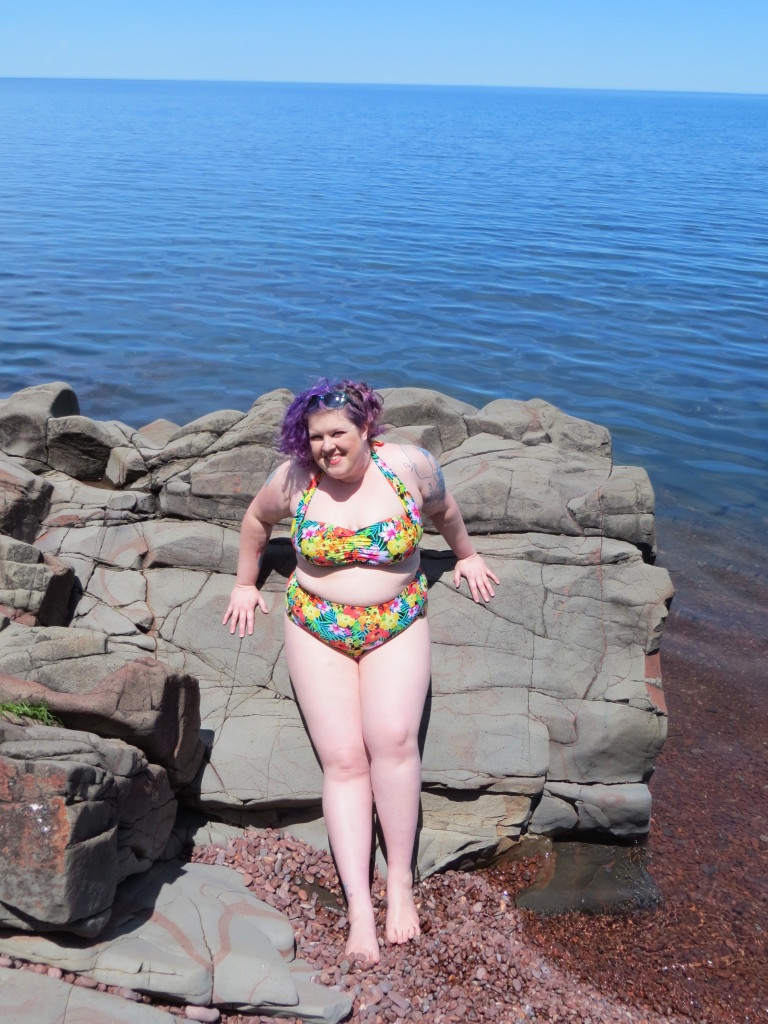 Nothing happened. The families spending the day at Hunter’s Point did not flee in terror for fear of catching whatever horrible health problems bikinis cause. No one immediately stuffed fistfuls of lard into their mouths to emulate my “glorious” body. And as far as I know, there aren’t any whales in Lake Superior, so their ways remain a mystery to me.

I’m not stupid; I know why people didn’t want to see me in a bikini. But apparently, I seem stupid to the people who tried to discourage me. I wasn’t supposed to see through their excuses, or realize that the connections they were making were flawed. Our cultural discussion of fat bodies and how we clothe them has nothing to do with health concerns, the obesity epidemic or the comfort of fat people. It has everything to do with what we expect from women, what we’ve been told by the fashion industry and the value we place on “perfect” bodies.

The reason these people do not want to see a fat body in a bikini is because traditionally, that garment is something a woman earns by proving herself attractive enough to exist. If fat women begin wearing them without shame or fear, what’s next? Will they have self-esteem? Will they demand respect? Then what will keep them in their proper place? How would conventionally attractive people judge them?

As a society, we need to be more honest in our discussions of other’s bodies. If we can’t avoid those totally unnecessary conversations, then we should at least admit the truth to ourselves: That this has nothing to do with health, and everything to do with the control we believe is our right to exert over others. 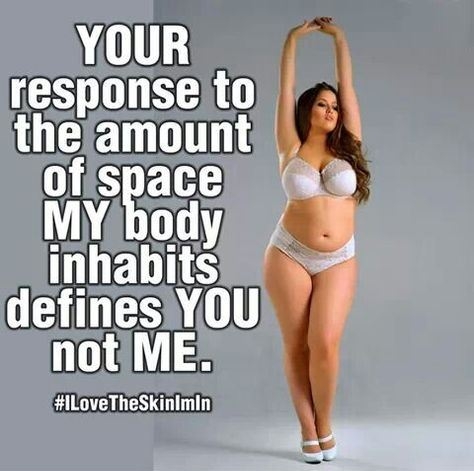 What do you guys think? Are you inspired? Are you looking forward to bathing suit season?

And I hope you beauties are too <3 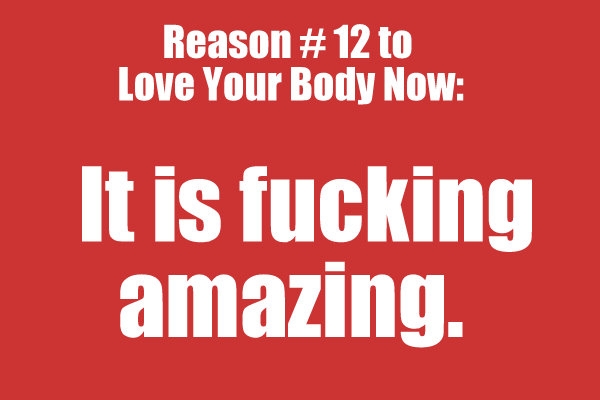 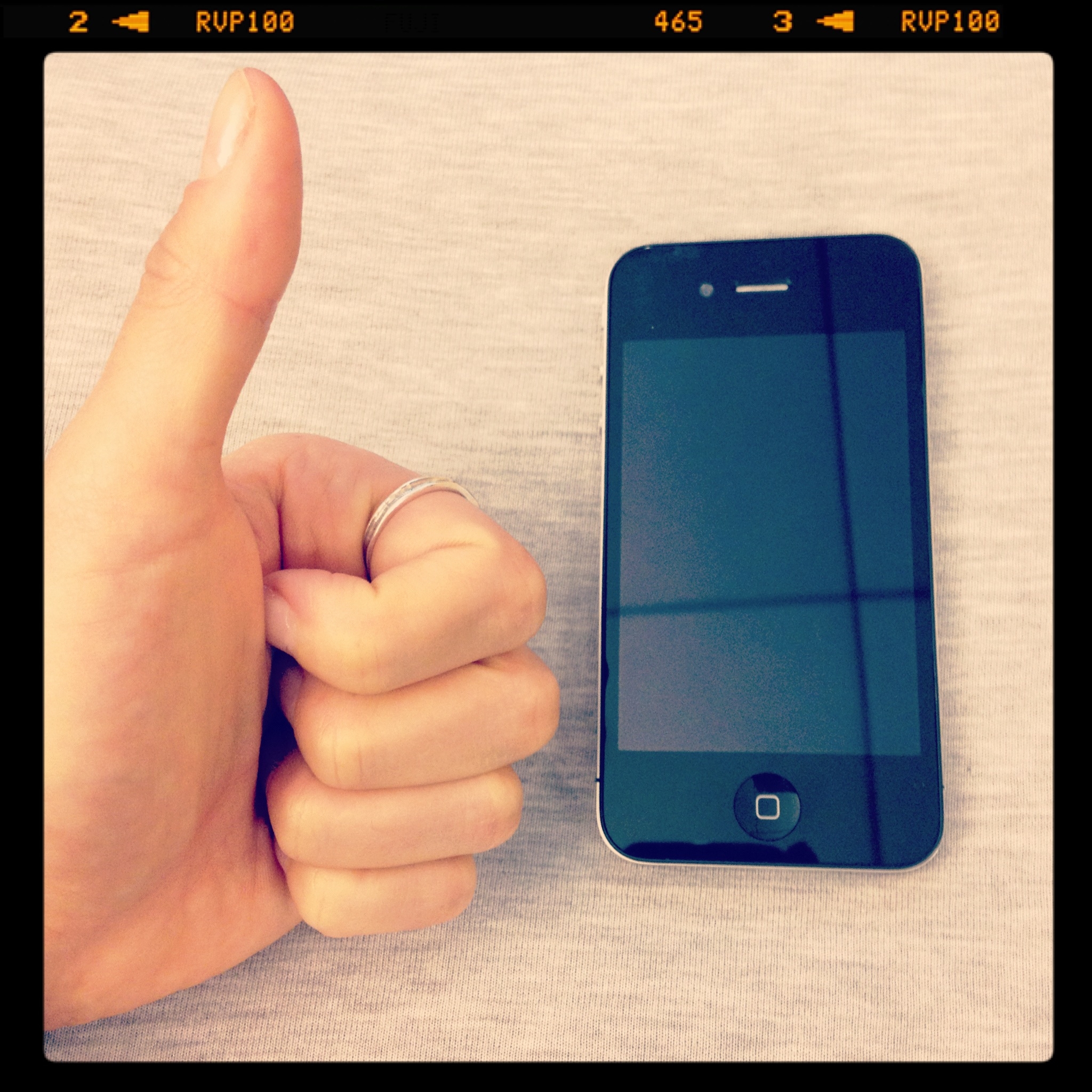 i Fixed My Broken Phone 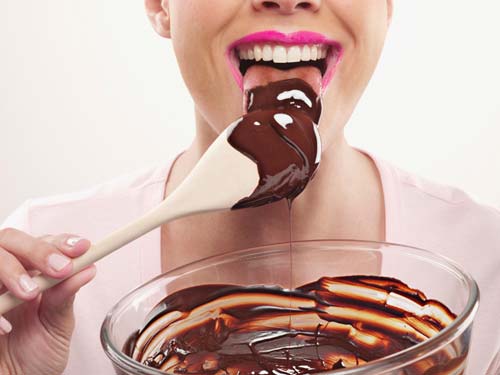 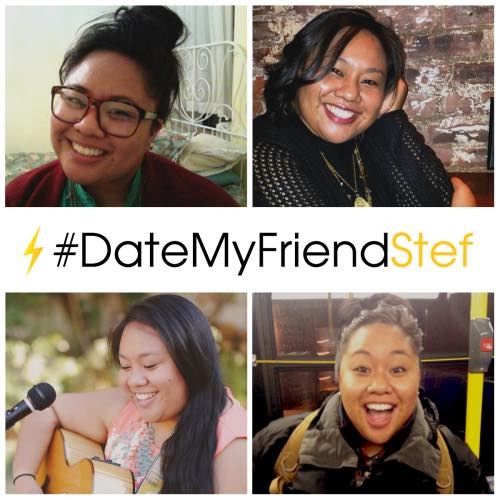