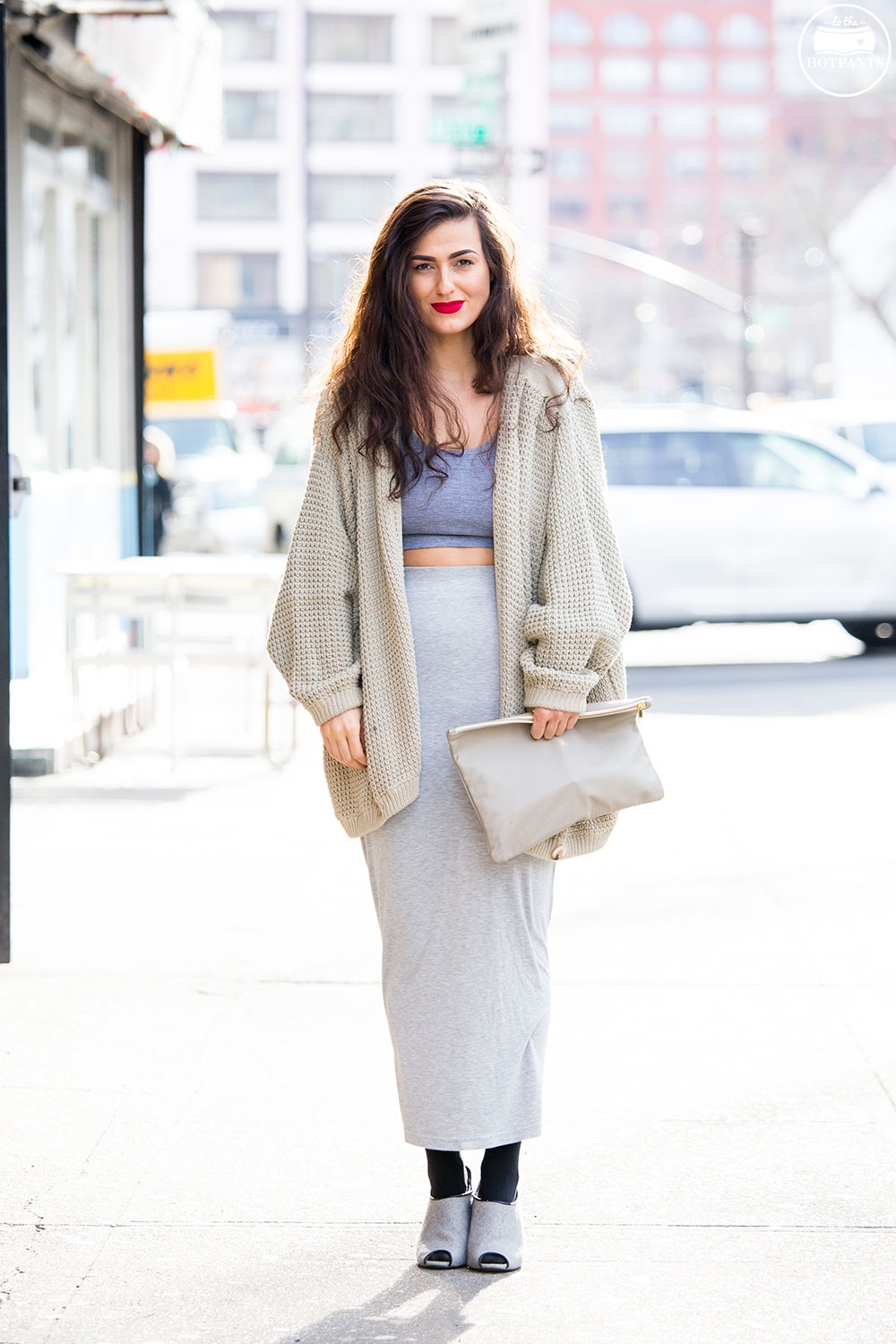 I made a mistake. 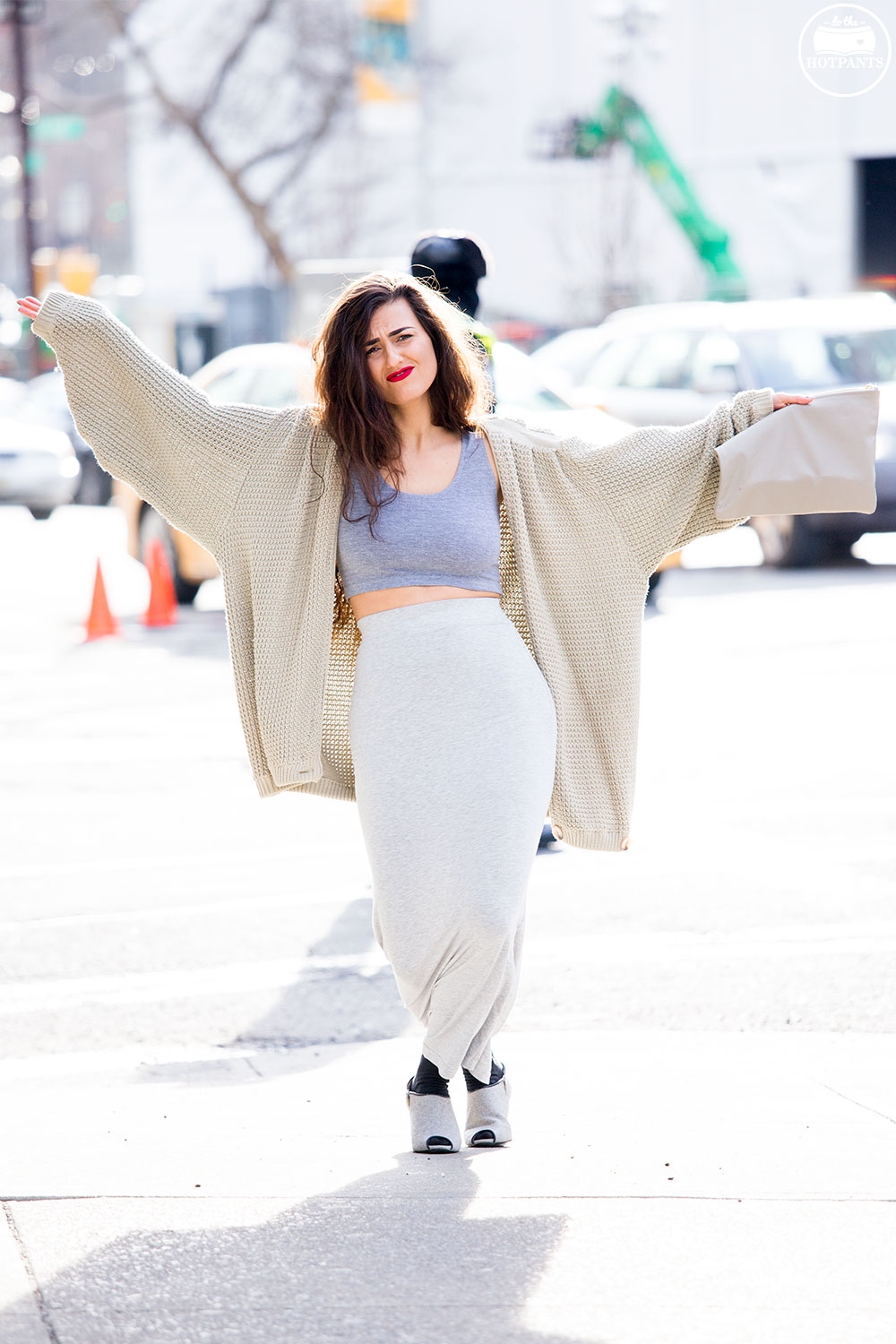 I titled a post Zoot Suit Riot thinking it was just a cute name to call my brown suit outfit.

I then ended the post with a fun music video from the Cherry Poppin Daddies that makes light of the Zoot Suit Riots. 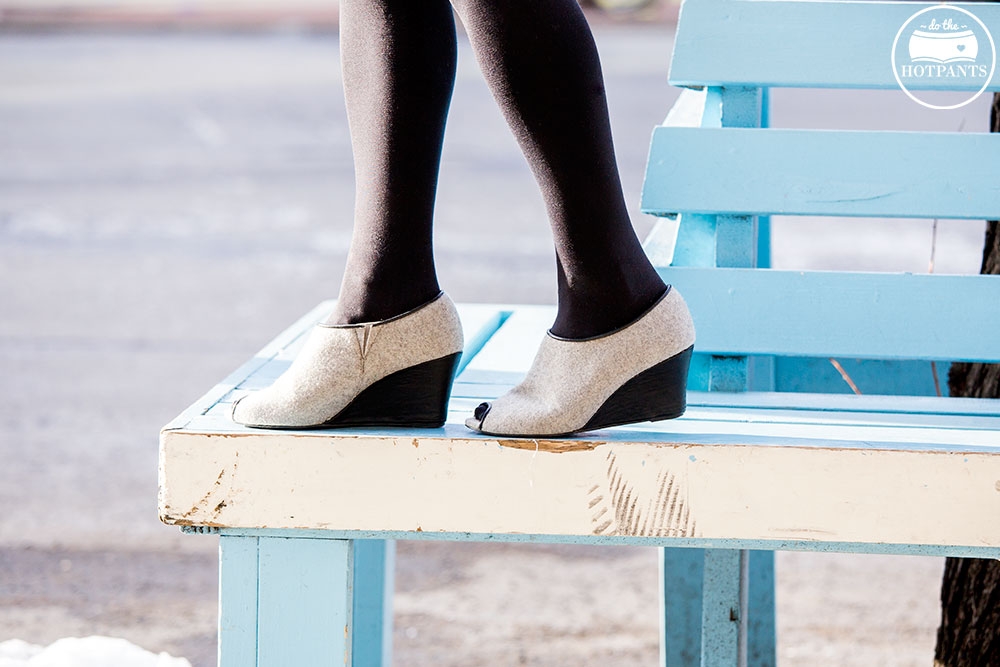 Although I did it innocently and without meaning any harm…

The thing about white privilege is that I’m privileged to not learn about the struggle of Mexican Americans, African Americans and Filipino Americans in school.

And instead I can just enjoy a catchy song called Zoot Suit Riot, written by a bunch of white guys, without knowing the painful true story behind it. 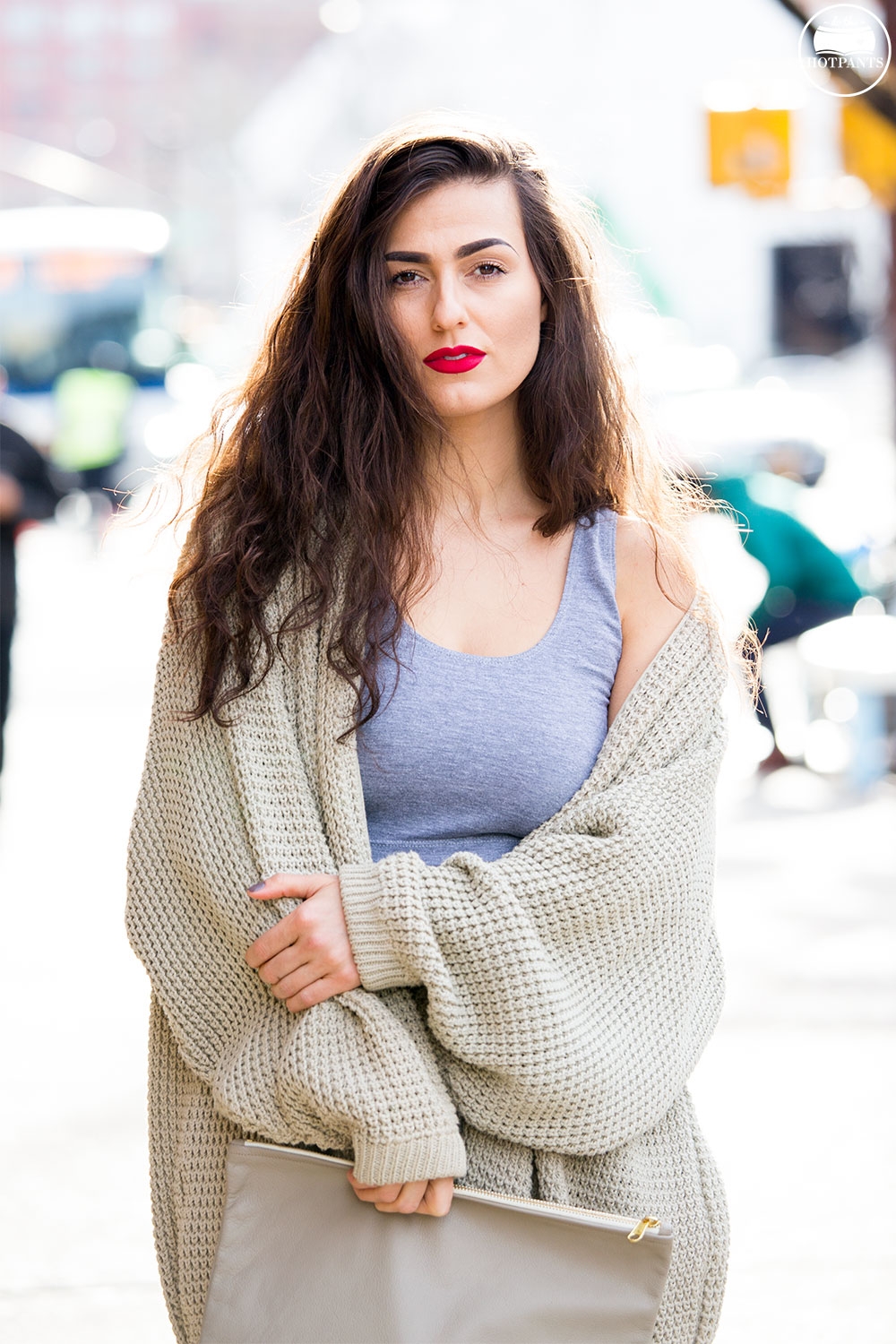 I don’t really know if I offended anybody.

But if I did, I’m sorry. I’m always learning.

And if I DIDN’T…it probably means you too are living with privilege. 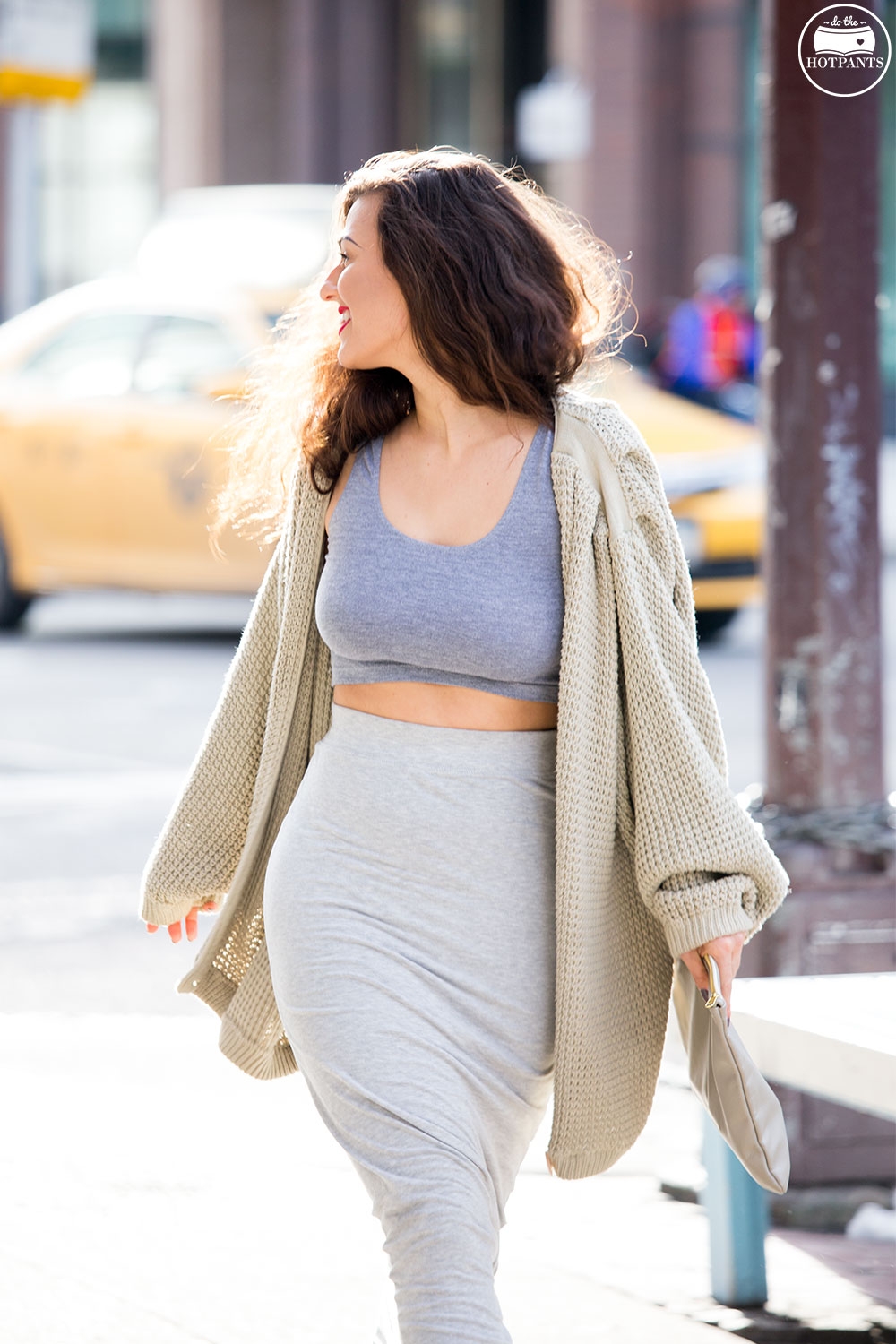 I’m not going to go into a big white privilege rant.

I’ll do that later this month, considering it IS Black History Month!! ;)

But this is perfect timing to bring up the story of The Zoot Suit Riots, considering all the events lately that people of color have had to go through. 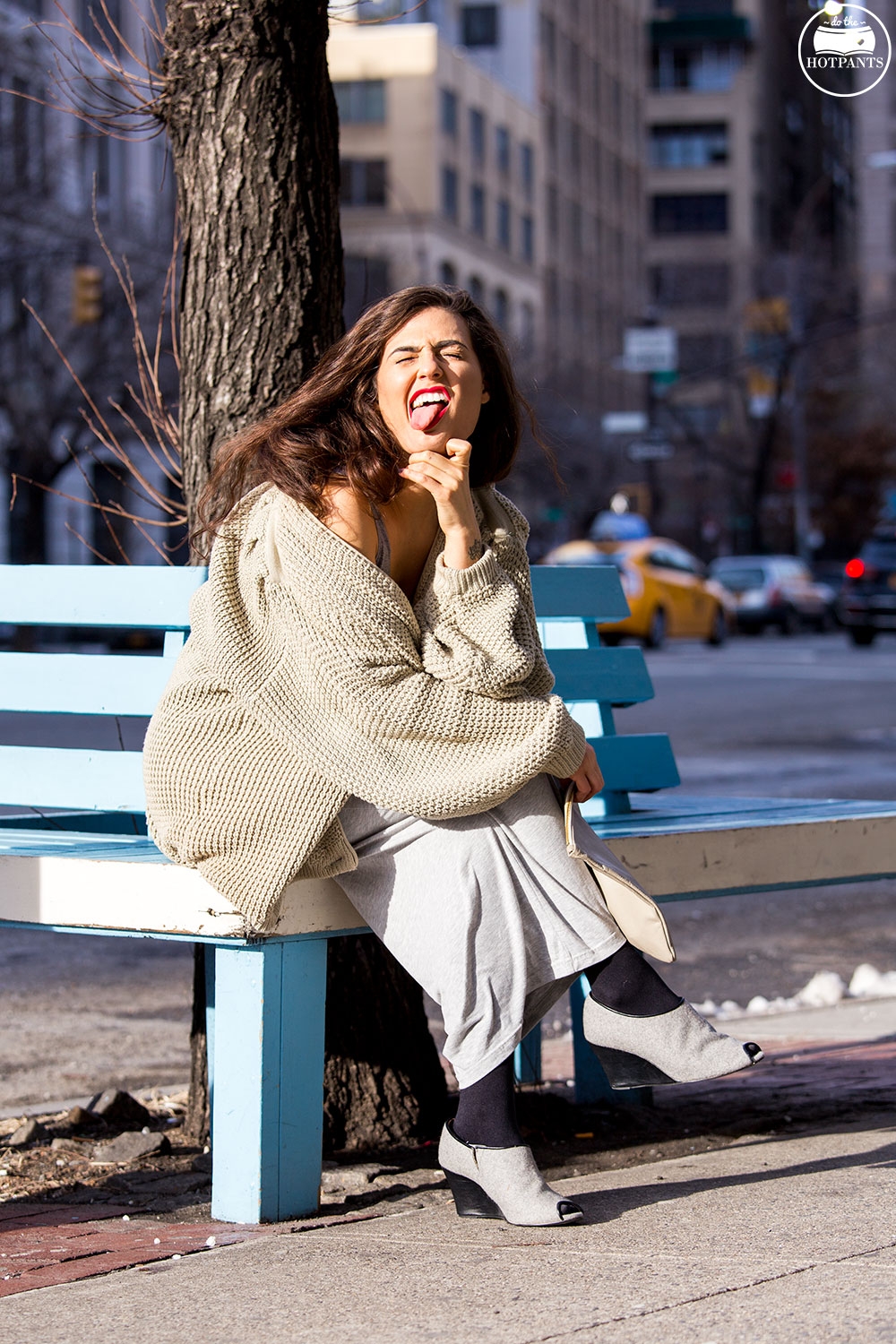 Here’s a snippet from my mom’s favorite website, Daily KOS :)

“At the beginning of World War II, ethnic and racial tensions in Los Angeles increased. First, all persons of Japanese ancestry had been forcibly removed from the city and would spend the war in concentration camps. Second, the number of military personal in the city increased. The military at this time was racially segregated so the military personnel tended to be Anglos, many of whom had had little contact with Mexican-Americans.

The Anglo soldiers and sailors often resented the zoot suiters whose sense of fashion made them stand out. While Mexican-Americans were serving in the military in a higher proportion than other groups, the soldiers and sailors often viewed them as draft-dodgers. In addition, the zoot suits were made out of wool which was rationed at the time. In 1942, the War Production Board—the government agency in charge of rationing—had drawn up regulations on clothing manufacture. Under these regulations, the manufacture of zoot suits was prohibited. However, there was still demand for the zoot suits and bootleg tailors were soon meeting that demand.

The soldiers and sailors justified their anti-Mexican racism as an expression of patriotism and when they saw Mexican-American youth in zoot suits, they saw people who they viewed as un-American. They saw the zoot suits as a way of flouting the laws of rationing.

On the night of June 3, 1943, a group of 11 sailors got off a bus in downtown Los Angeles. According to the sailors, they were jumped and beaten by a group of Mexican-American zoot suiters. The Los Angeles police responded. Included in the response were a group of off-duty officers known as the Vengeance Squad who came specifically to clean up what they viewed as the influence of the Mexican-American gangs.

The next day, 200 sailors organized a convoy of taxicabs and headed into the Mexican-American neighborhoods (barrios) of East Los Angeles. Their first victims were a group of 12 to 13-year-old boys. They attacked the boys with clubs and beat any adults who tried to stop them. They tore the zoot suits off the boys and then burned them.

The violence escalated: thousands of servicemen roamed through Los Angeles looking for zoot suiters and beating Mexican-Americans and other minorities. The police accompanied the servicemen with orders not to arrest them. Over a period of several days, more than 150 people were injured and more than 500 Mexican-Americans were arrested on charges ranging from rioting to vagrancy.

The local press applauded the attacks as a way of “cleaning up” Los Angeles. The Los Angeles City Council responded to the riots by passing a resolution making it a crime to wear a zoot suit within the city limits. However, such an ordinance was not actually signed into law. Local authorities generally blamed Mexican-American gangs for the violence.

On June 7, the Navy and Marine Corps confined all sailors and Marines to barracks and declared Los Angeles to be off limits to all military personnel. Officially, the military declared that the servicemen were acting in self-defense.” 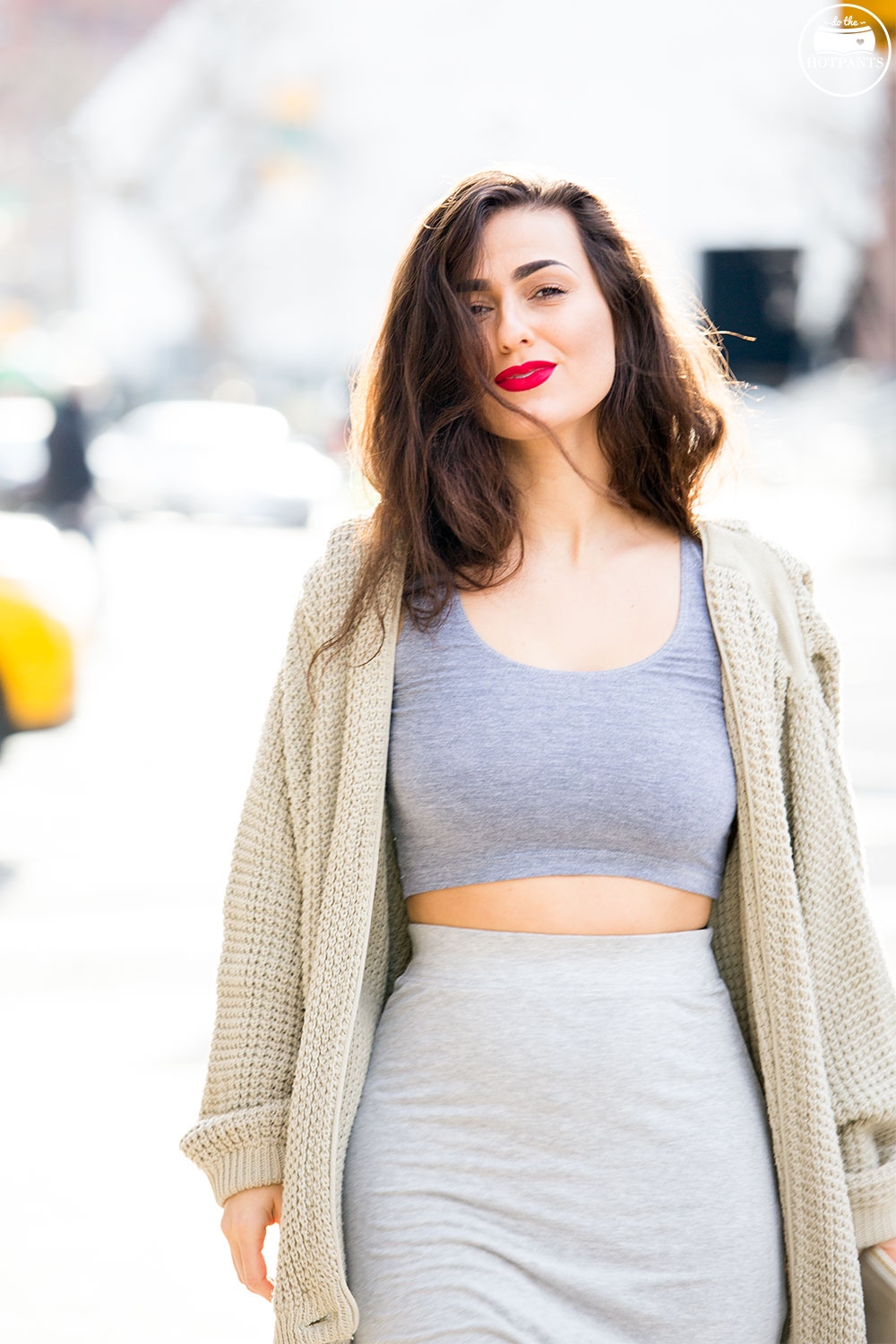 I want to thank my friend/brother/bodyguard, Nero, for pointing out my mistake.

I love you bud, thanks for always looking out for me. 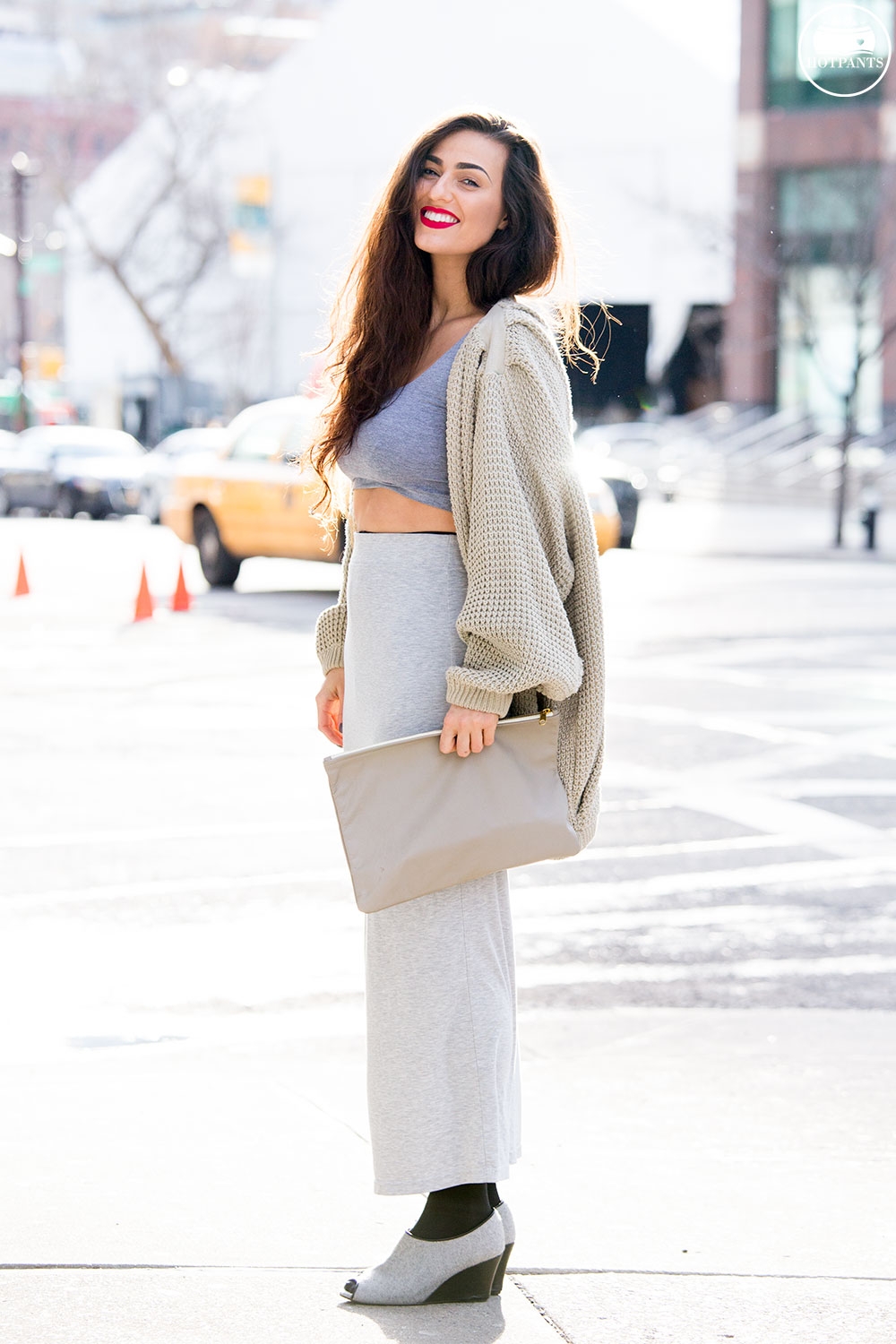 Friends, followers, family, if you EVER see me doing something or writing something that is offensive, please let me know!

As a white person I will make mistakes. There’s no doubt about it.

Those mistakes come from a lifetime of living without the daily hardships that people of color face.

But unlike Iggy Azalea, I admit that I’m still learning, just as we all should be. 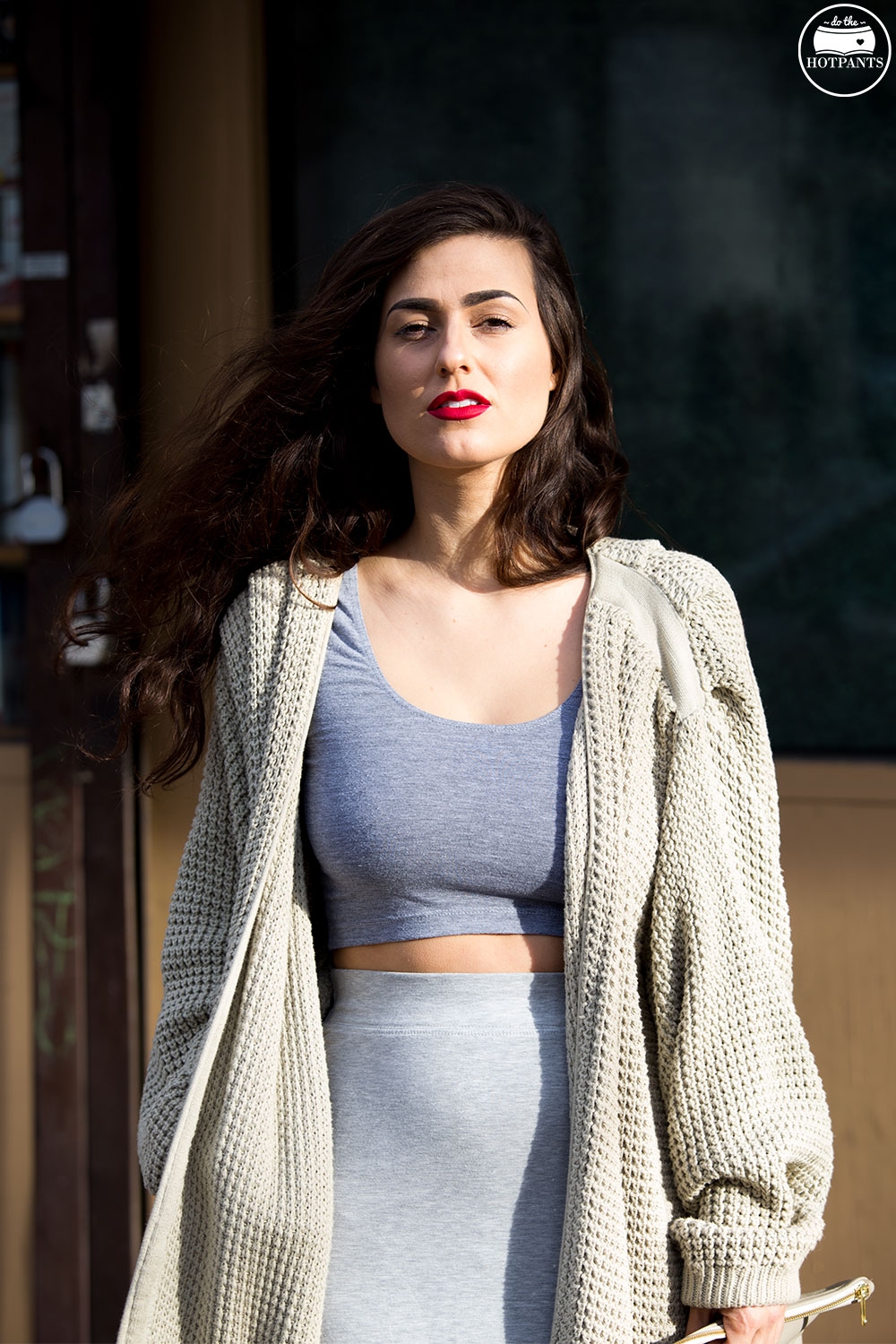 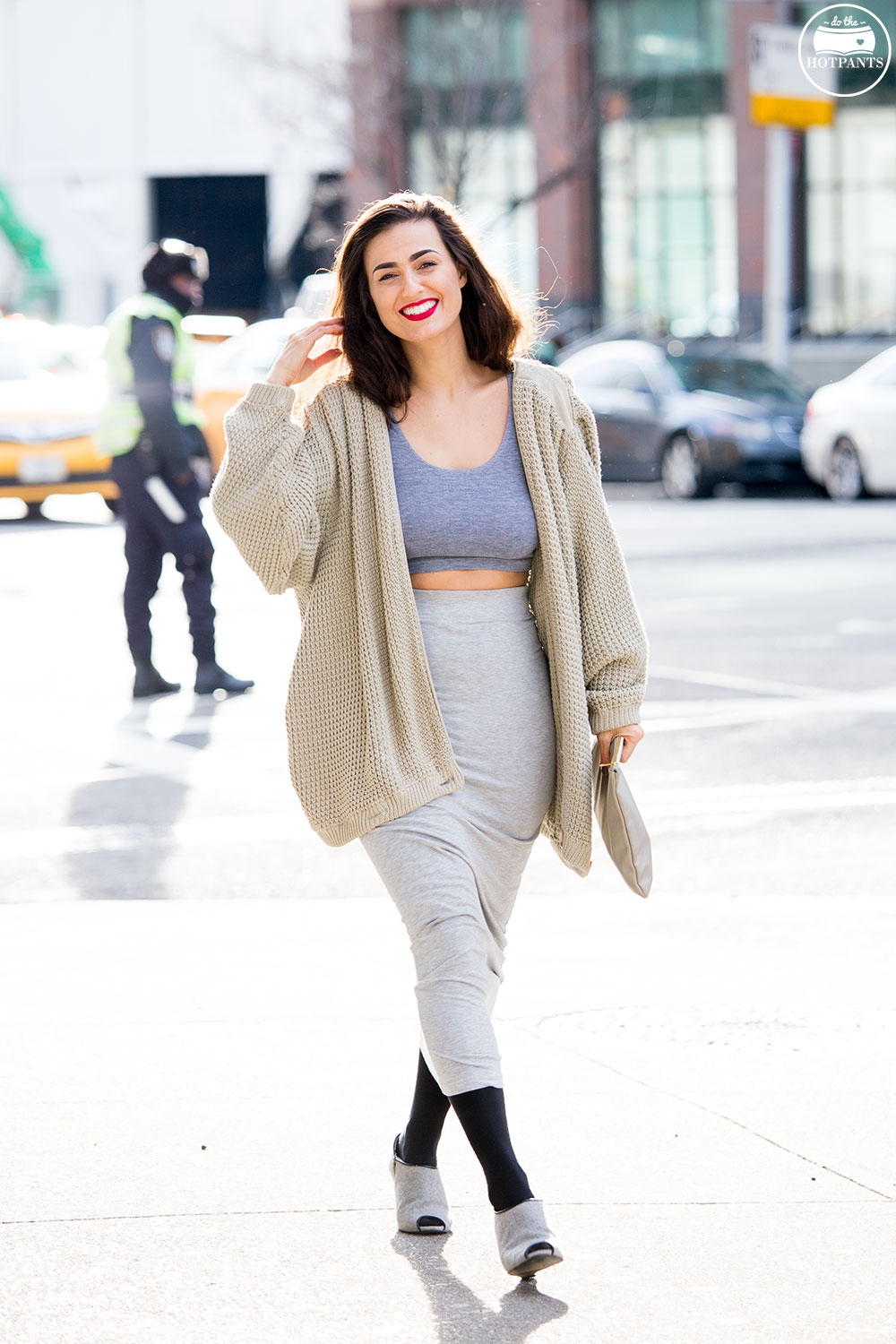 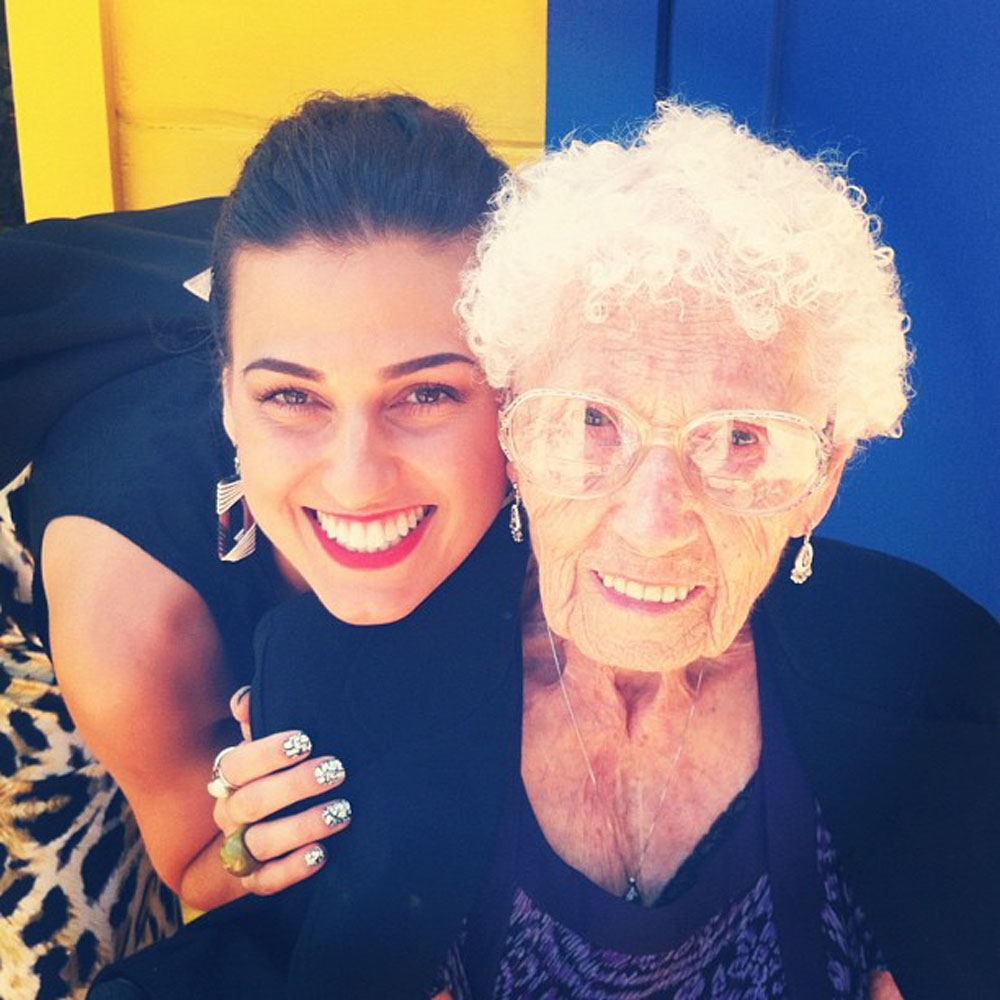 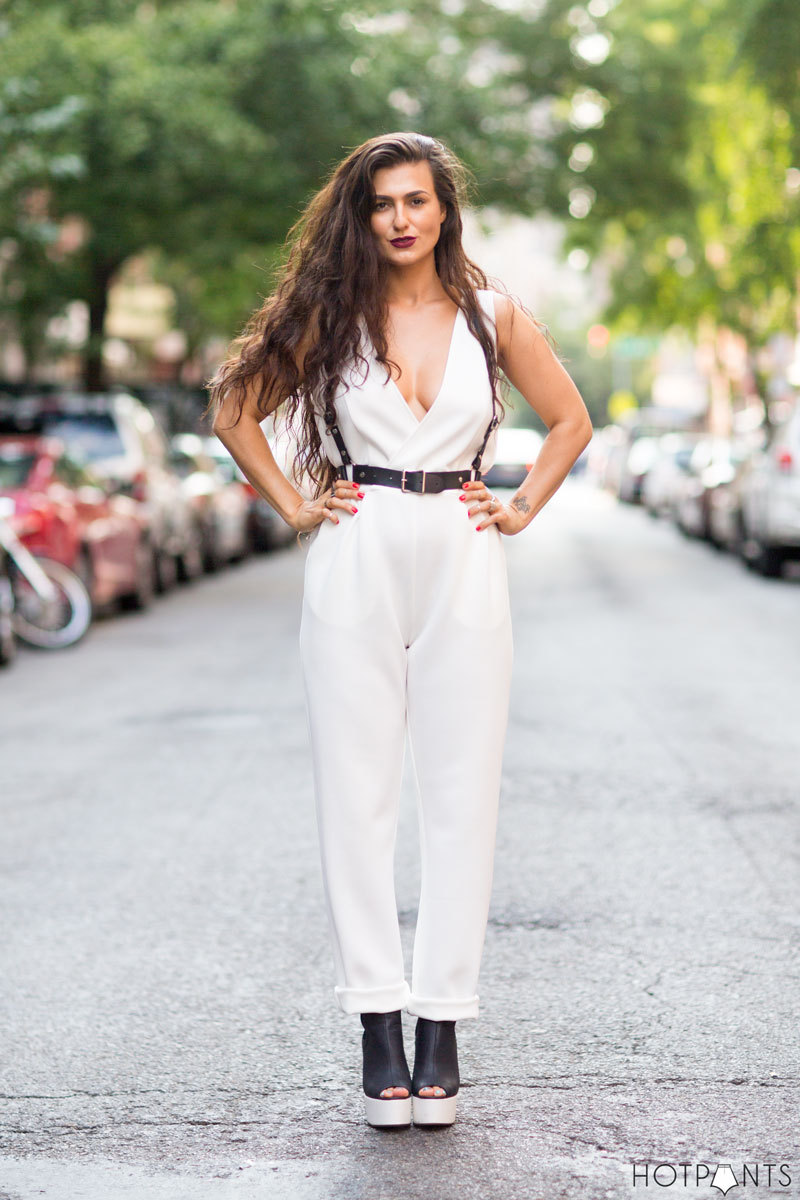 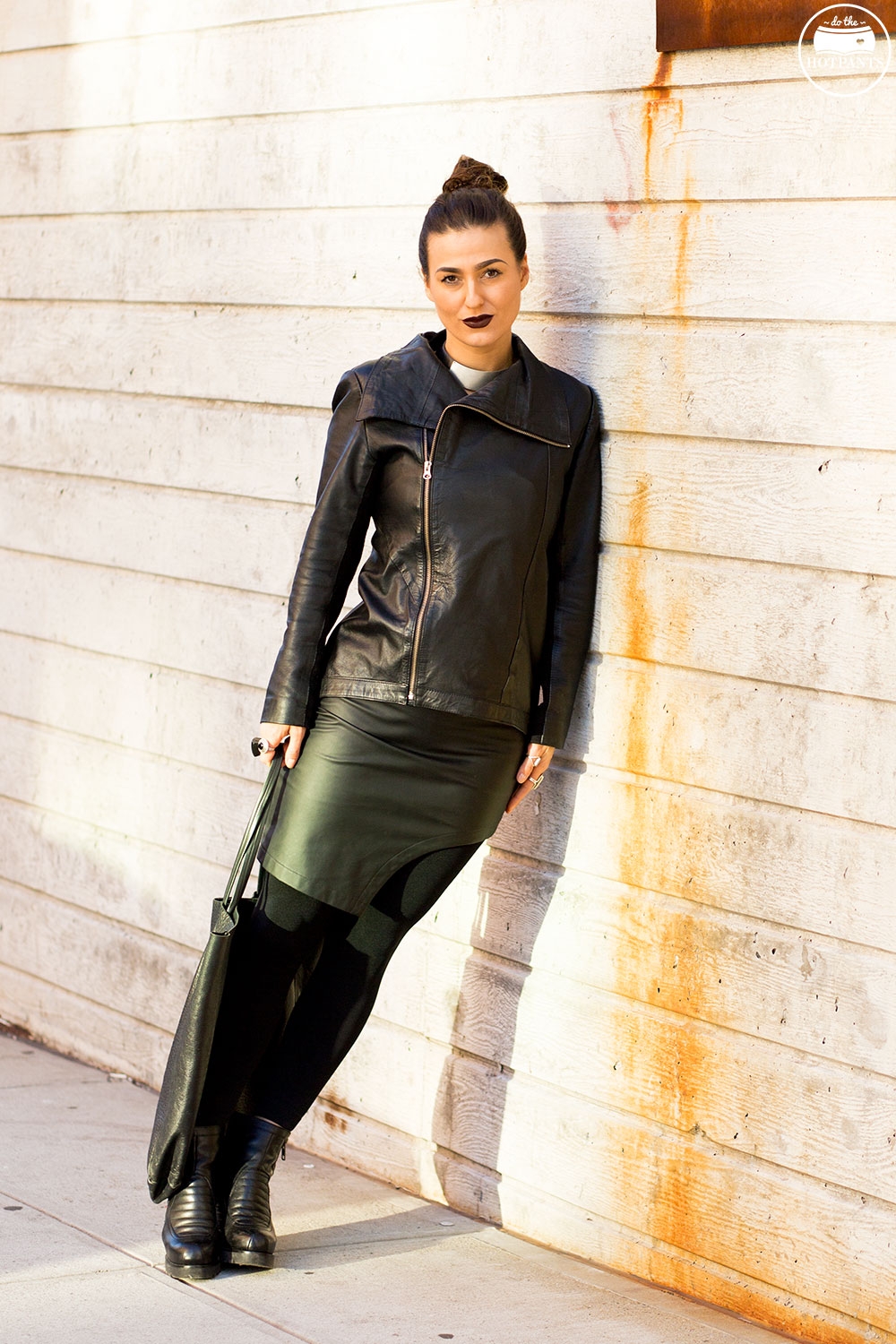 Next post »
Hotpants Exclusive Interview with The University of Georgia