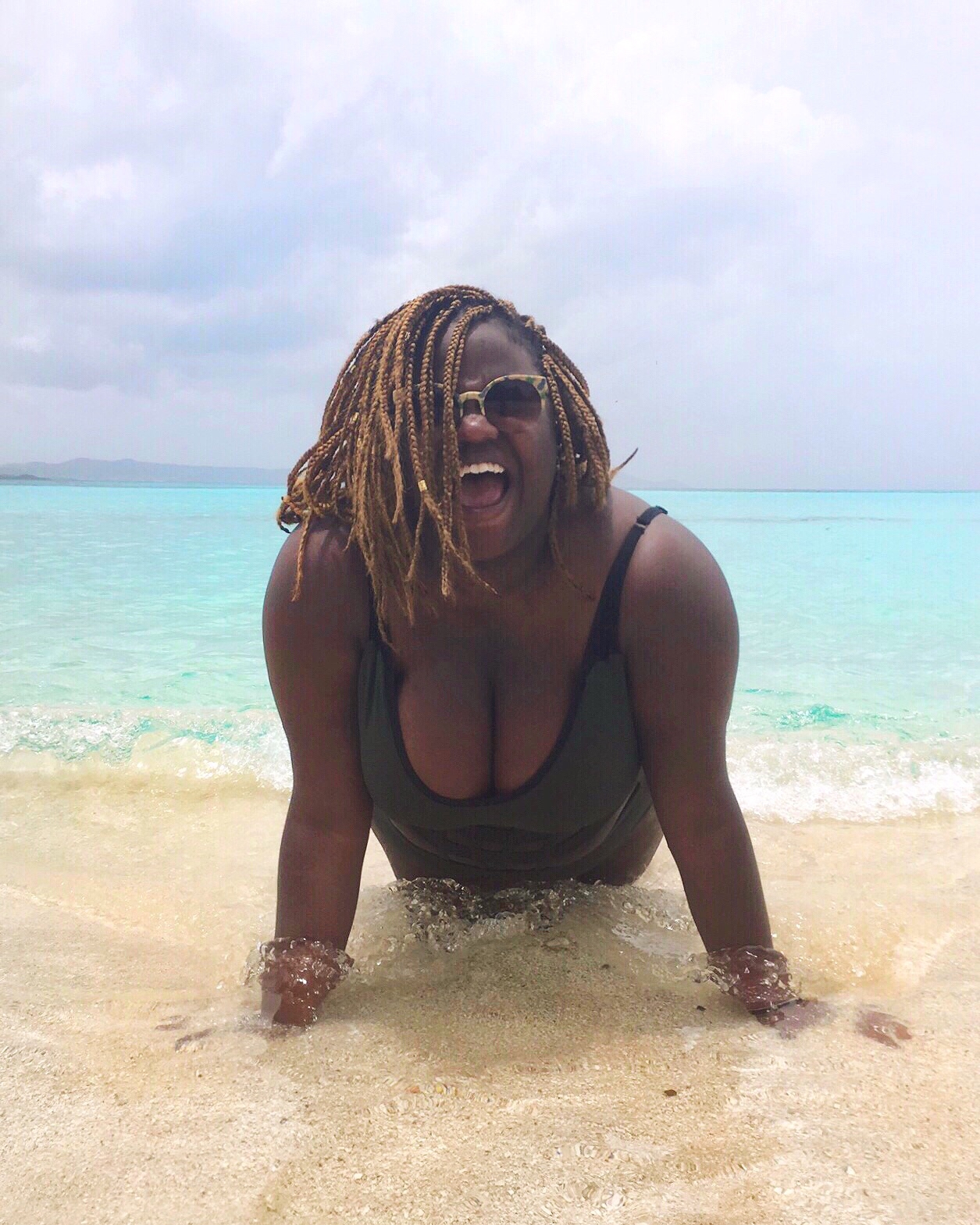 #MyBodyStory is a series of reader submitted pieces about what it’s like to live in your body. Because every body has a story, and every story deserves to be heard. 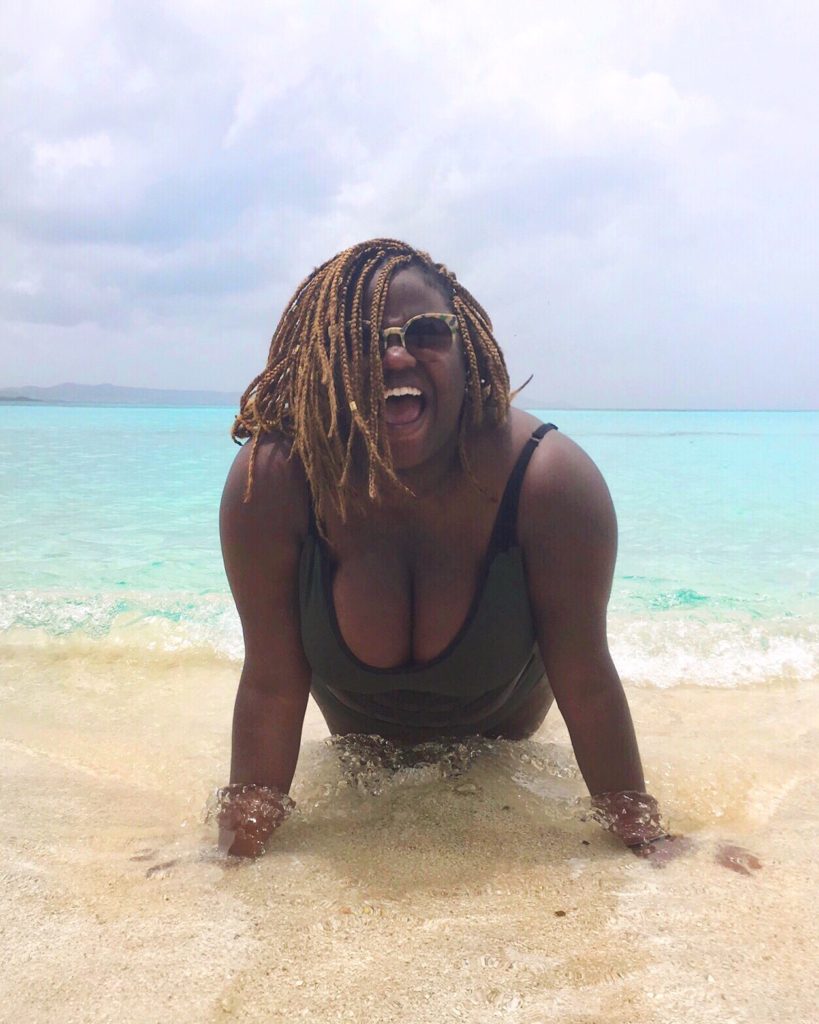 I can vividly remember the first time I was called fat. It was by my brother, and I was seven. If you didn’t know my name was Dominique, and were around my family you would think my name was “fatty” or “biggins” or “chunketts.” These were just a few of the names my brothers would call me.

But it wasn’t just them though, it was my father, and at times my mother who solidified my identity as a fat person in this world. They made me ashamed of being fat and it was the thing I hated most about myself. I remember envying my cousin because she was thin and thin equals beautiful. It stung the most when she would call me fat, but it was my new normal. 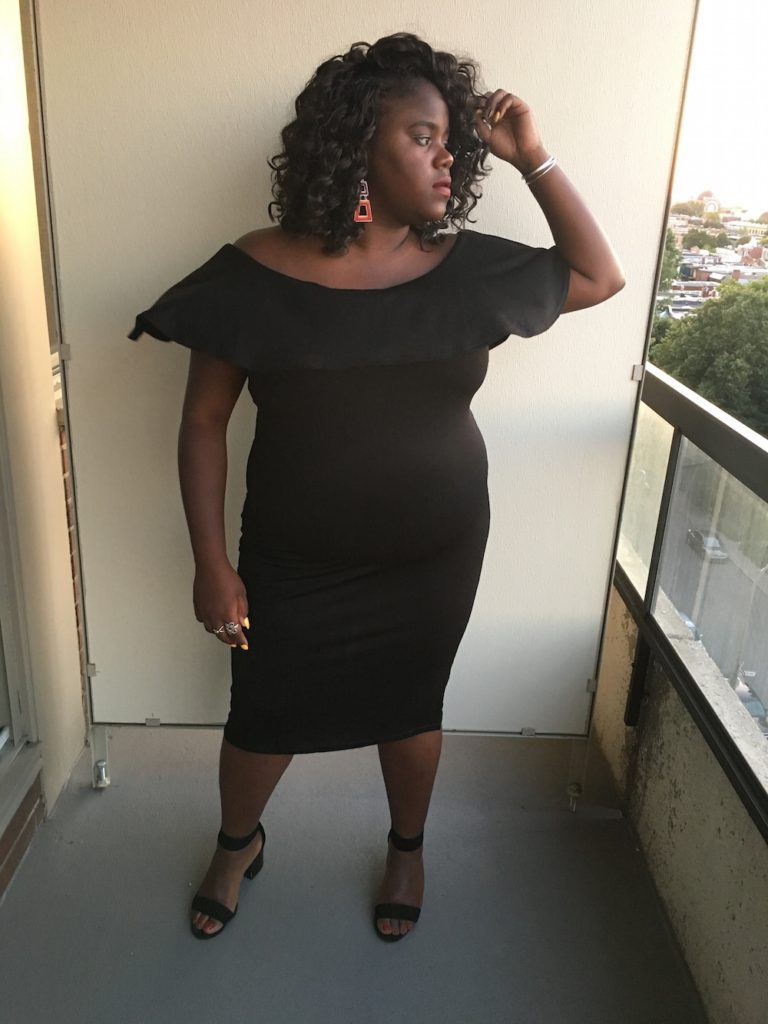 As I grew up I only became larger, fatter, and the teasing from my family was joined by people from school. From boys I had crushes on, to coaches on teams in which I played. Being fat was a part of me, like a tumor growth that grew and fed off of the negative words from others and the negative self-image I had of myself.

Being fat was a negative. It was a horrible thing for me to be, to my family, to those around me…and worse of all, to myself.

By the time my sophomore year of high school rolled around, this tumor was too big for this fat girl to handle. It was around this time that the very people who used my fatness as a way to shame me and my family, began wondering why it affected me so much. When my brothers would make fun of me and I’d cry and cry, people would turn around and ask me why I cared about what they said? Or people would say, “You still let that affect you?” 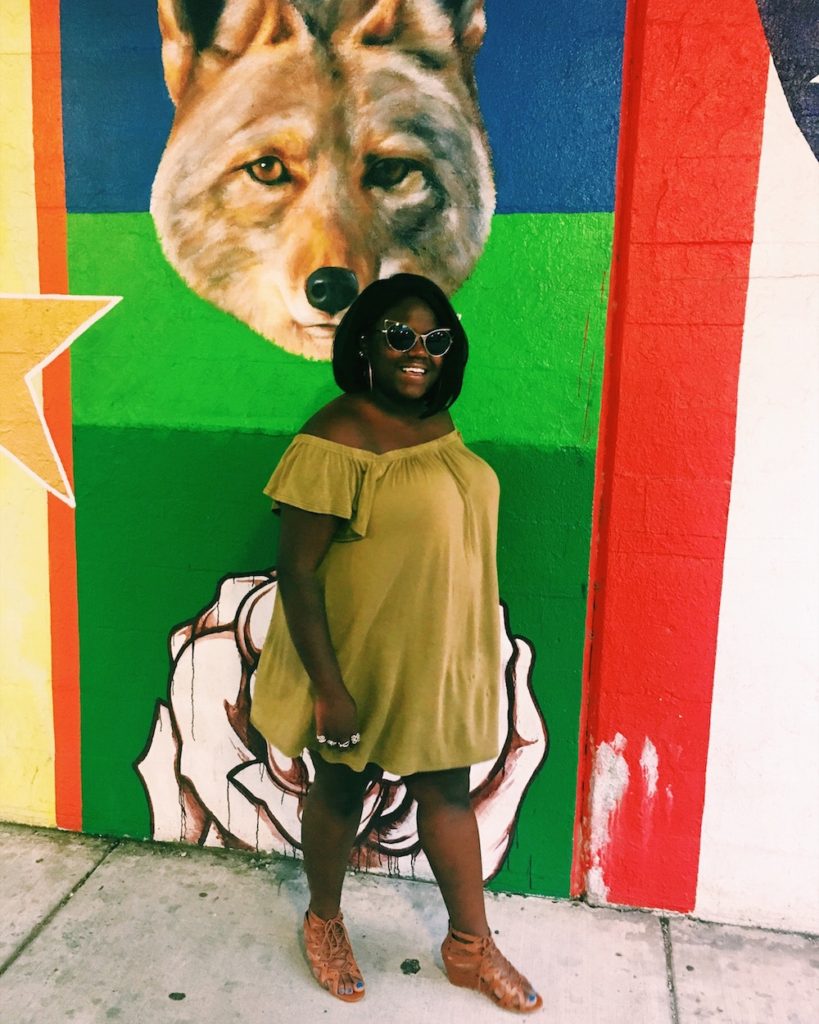 The first person to ever called me a fat bitch was my father, whom I love dearly, but he said that to me. And he would not be the last. It was around this time I began being probed and misunderstood by my family who used my fatness as a weapon for the majority of my life. It was around this time where I knew there had to be an off switch. Some people suggested I go and have tumescent liposuction in Orange County but it wasn’t for me. Once my junior year of high school hit, I started faking it. No one could use my fatness against me if I didn’t show I cared, and my fatness became my identity that I started owning and not hating. 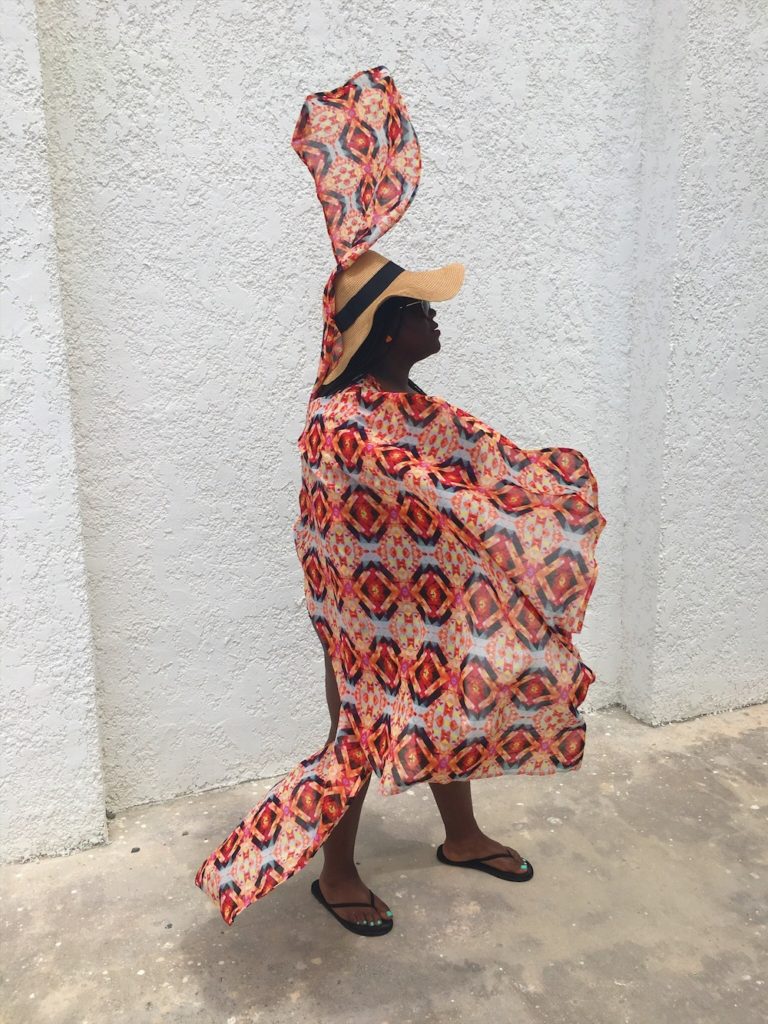 From there it became more and more a part of me. It wasn’t until I left home to go to college where the transition from faking it to really believing I was worthy and beautiful began. This was my first time away from my family; the people I loved the most but the people who used my body against me. But being away from them made all the difference. I would pinpoint that my full love of my beautiful body and all its fatness came the year after I graduated. No one, not even the one guy I liked who called me a fat bitch, was going to say that I wasn’t beautiful or worthy of love no matter how fat I became. No one was going to say that I wasn’t all that and a bag of Flammin’ Hot Cheetos and have it affect me. I loved who I was and wow it was amazing to walk around affirming myself as the queen I am. 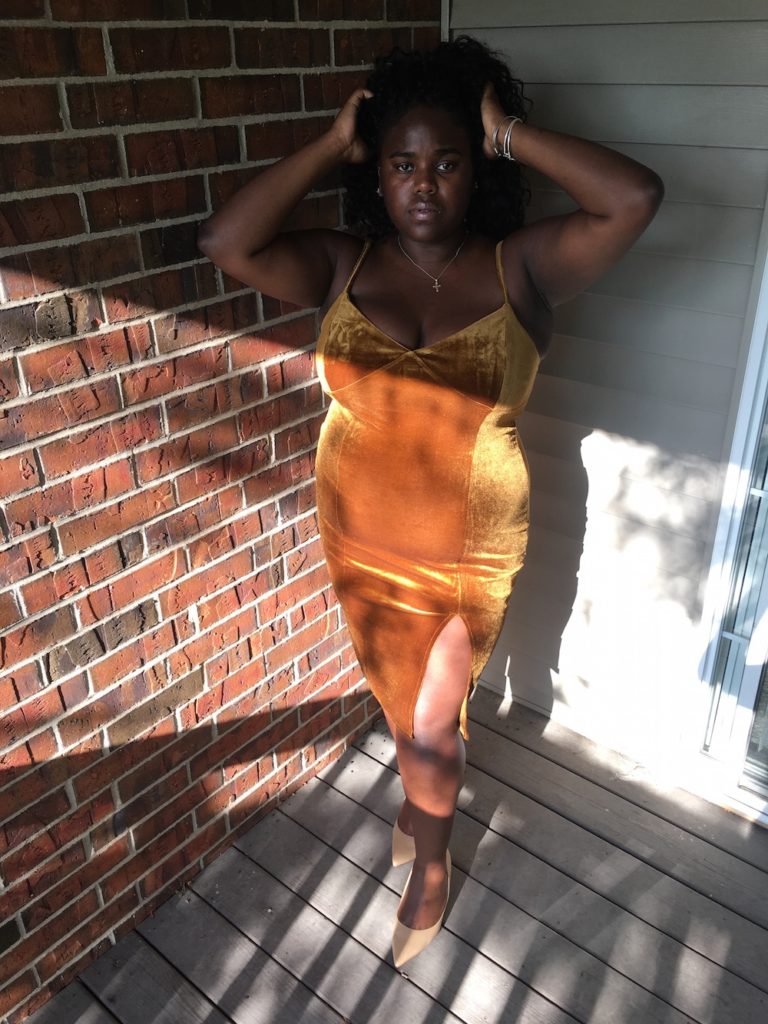 Today, I go back and forth, but I still hold hope in knowing I was once there and can get back to that level of self-love. I am a work in progress. I am intelligent, I am beautiful, I am strong, I am enough, and I am fat. Who am I to be a fat, black woman in this world and not be ashamed of it? I am me, and I love me. 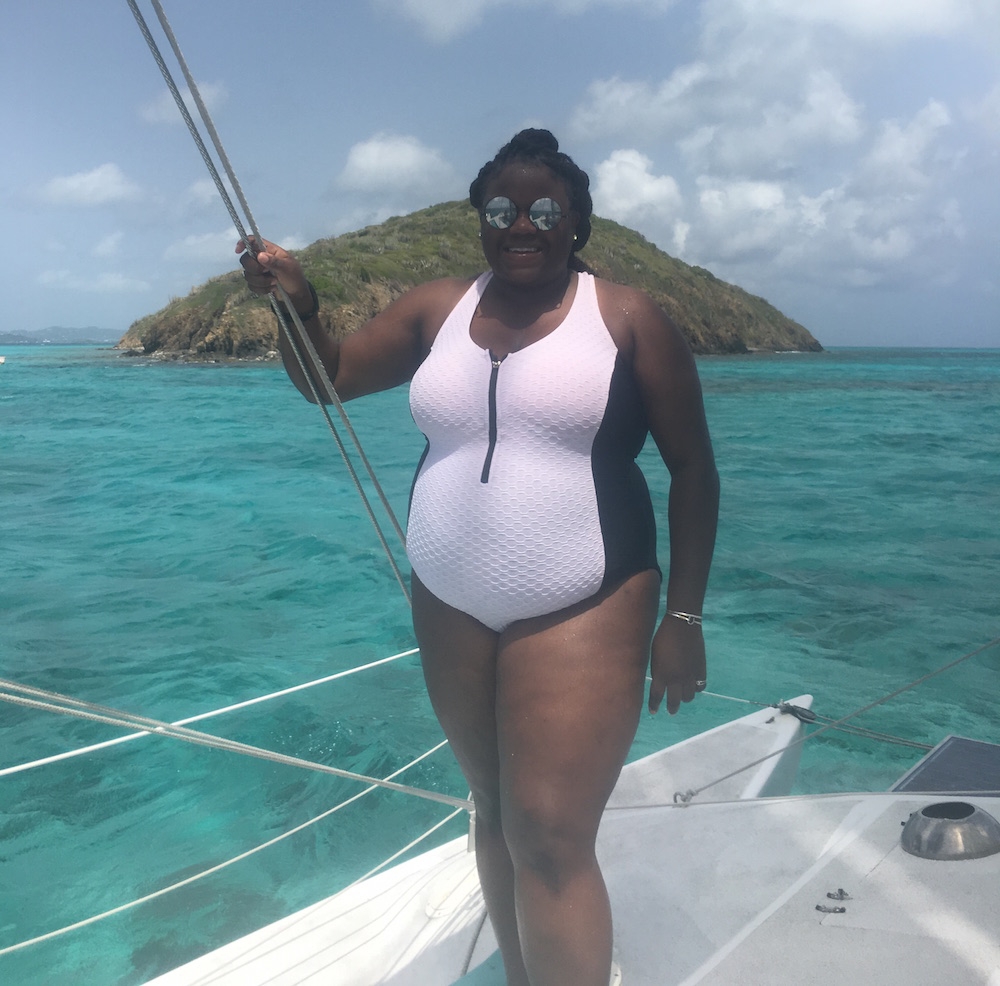 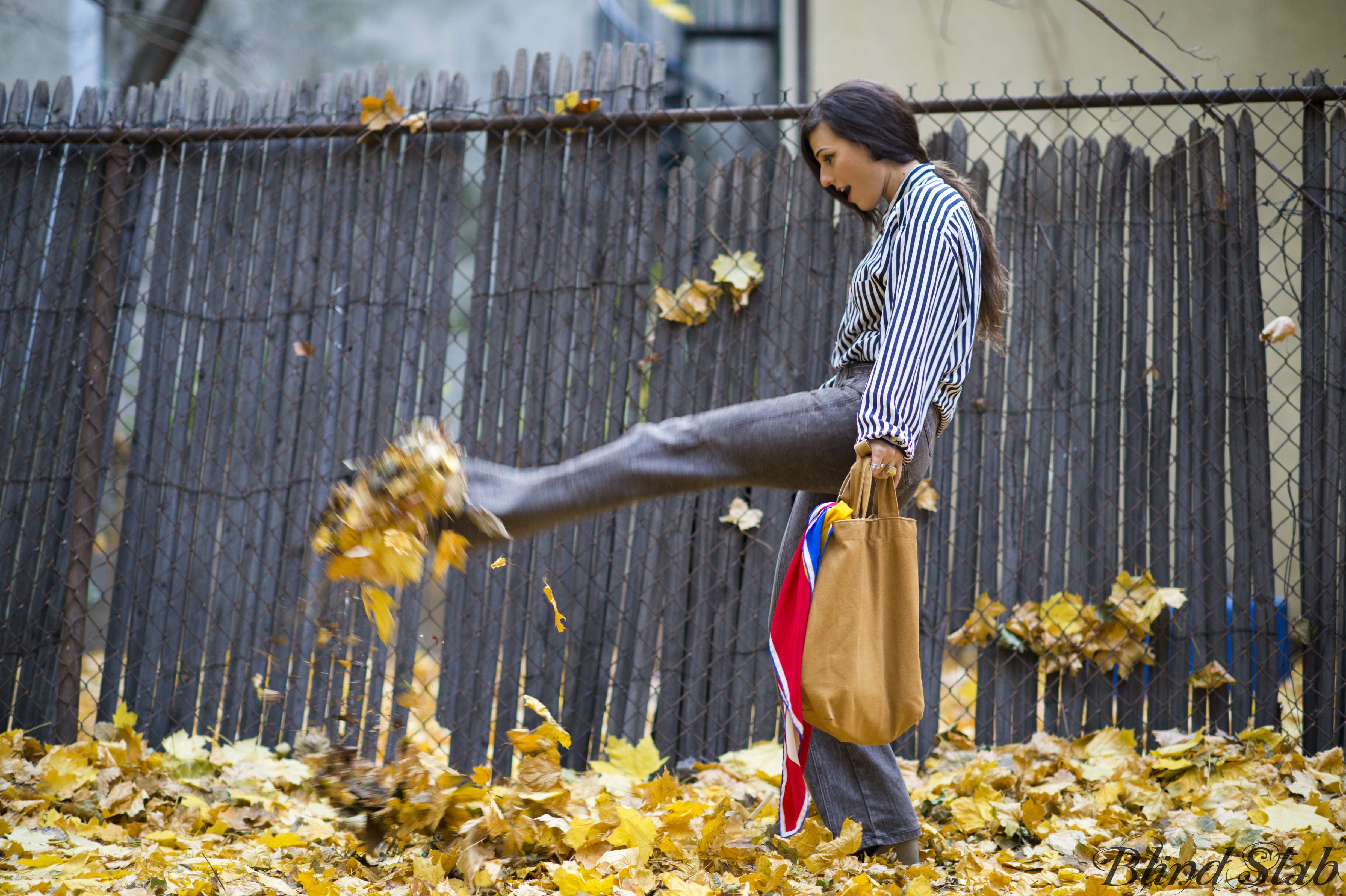 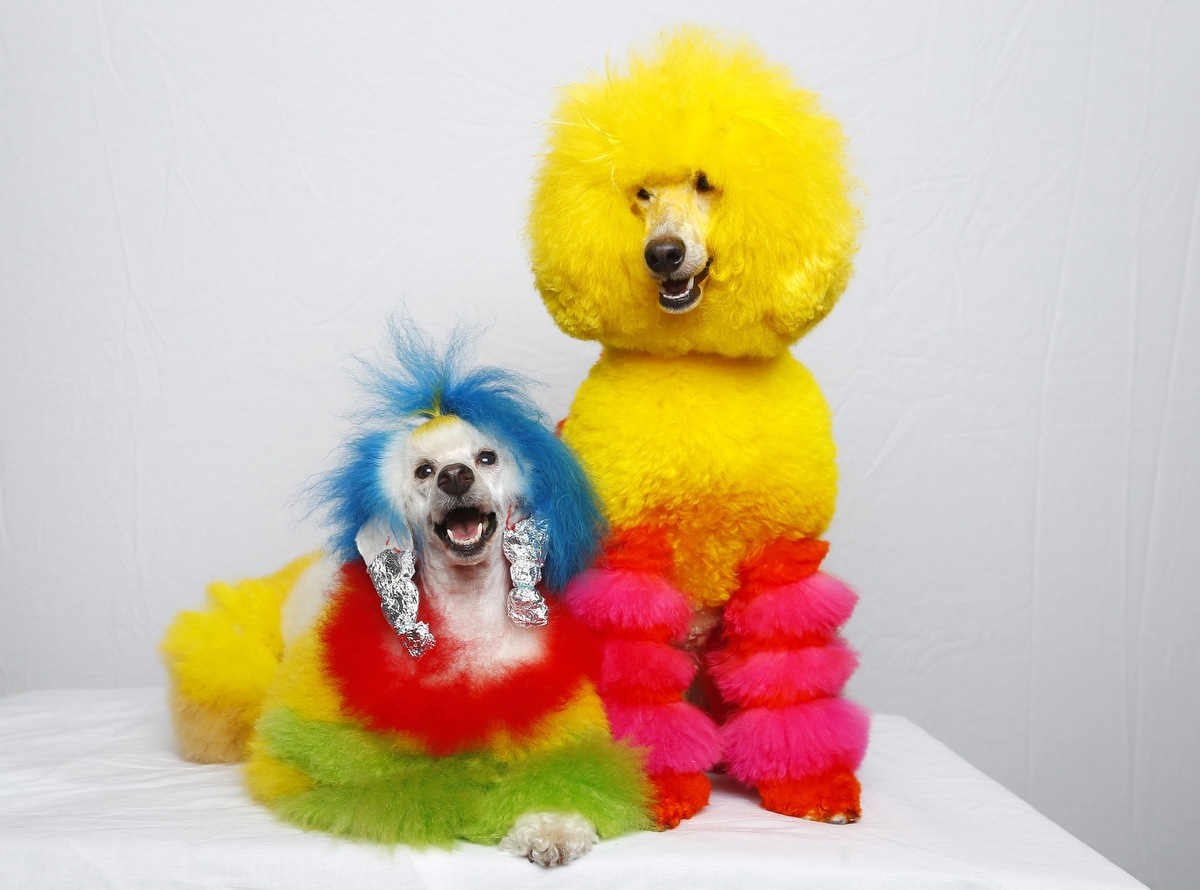 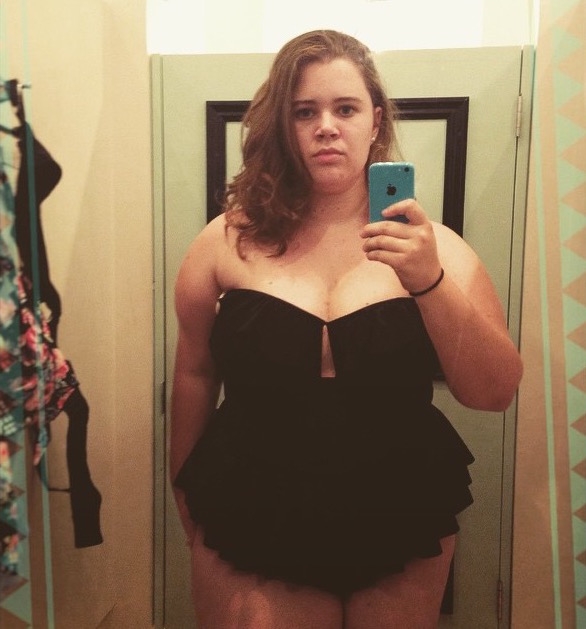