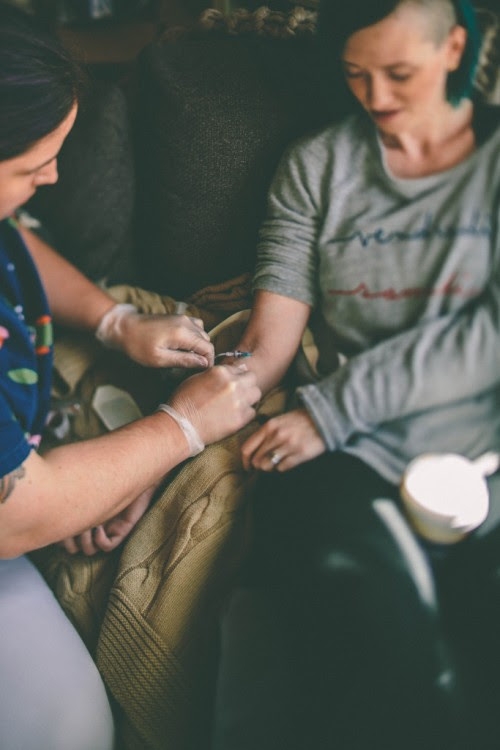 If you have a story to share, please send it to : Story@DoTheHotpants.com 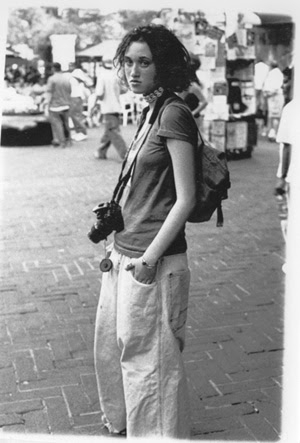 My body and I haven’t had the best of relationships first and foremost.

We did just fine until age 12, when things in my family fell apart and I took the signs of hips and breasts as a personal failure on my body’s part. I immediately resigned myself to the belief that if I could take up less space in the world, maybe I could stop feeling so sad and empty. So began a dance of starvation, purging, and self-harm, that lasted for years even after much therapy and inpatient treatment centers.

Despite my weight being the pinnacle of my universe, I often felt very removed my body. For years I felt like I was watching it from afar as it shrank and grew and shrank and grew again. Anyone who has an eating disorder will tell you that recovery is an ongoing process that never ceases.

Because your ability to love and nourish your body isn’t always linear and sometimes you find yourself circling back to destructive ways.

In my mid-twenties I found myself starting to cultivate new experiences with my body while still continually struggling with what I looked like. Exercise became a new source of joy for me as my long-hated legs conquered a hilly half-marathon, cycled though 2 hour spin classes, and perhaps my greatest achievement, managed to run a 6:47 mile in 97 degree heat.

It seemed as though I was constantly wishing to be thinner, sleeker, and leaner, as I was beginning to have a sense of what my body was really capable of. 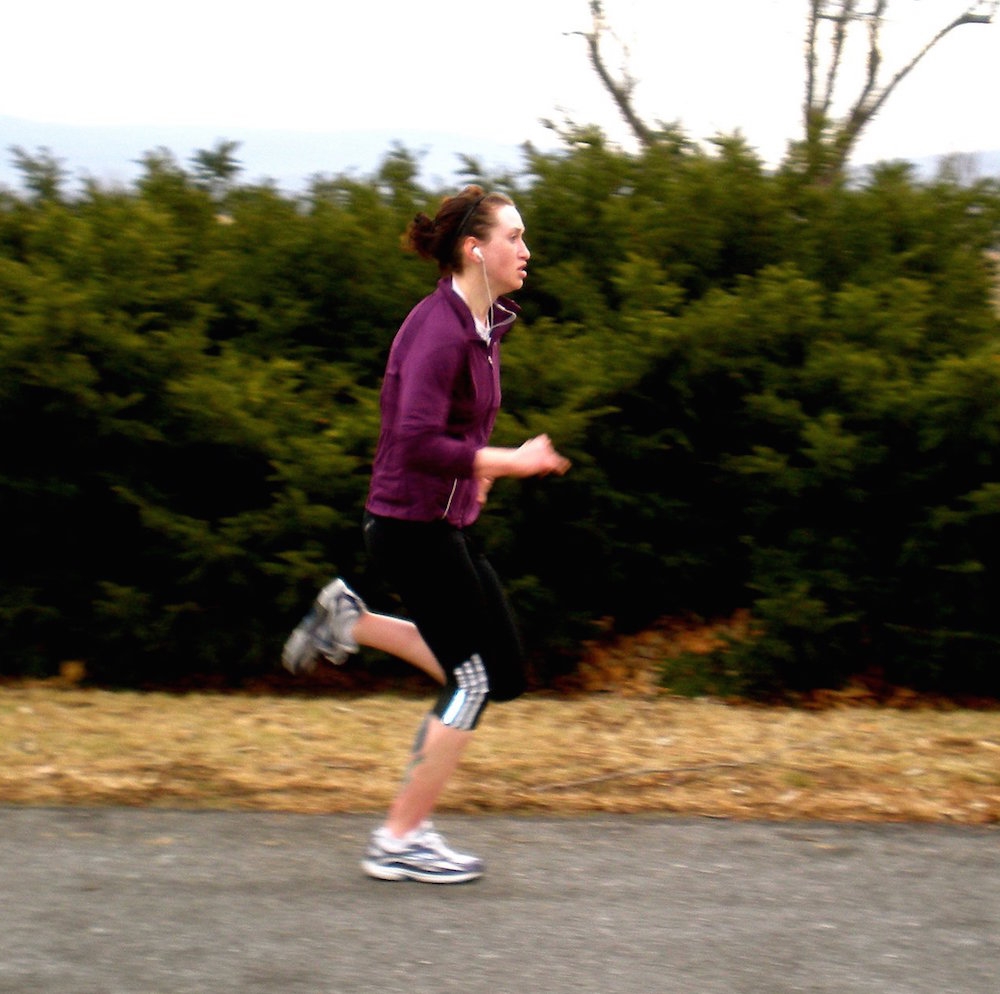 Then at age 28 in the fall of 2011, I began a new phase of my life when a simple foot injury from running turned into a chronic pain condition called Complex Regional Pain Syndrome or CRPS (it can also be called Reflex Sympathetic Dystrophy or RSD).

The pain in the affected area is constant, extremely intense, and out of proportion to the original injury. According to the McGill Pain Scale, CRPS ranks higher than childbirth or amputation. 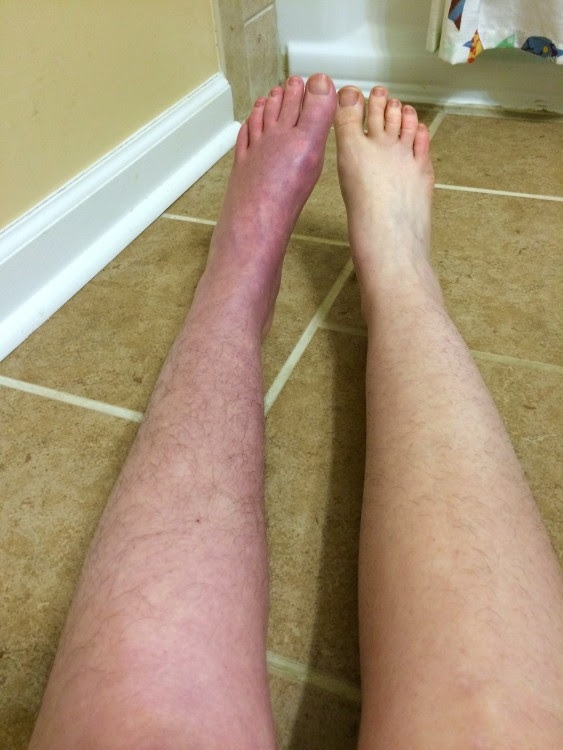 My left foot and left leg hurt constantly with a pain so incredibly intense like a fire all over my skin and my leg being broken from the inside out.

Since Spring 2013, the pain has gotten progressively worse, becoming very severe in February 2015. By then the CRPS had spread up my entire left leg and also into my right foot.

Putting weight on either foot is now incredibly painful due to the nerve pain and nerve damage from the CRPS.

Because of all this pain, I now use a wheelchair. 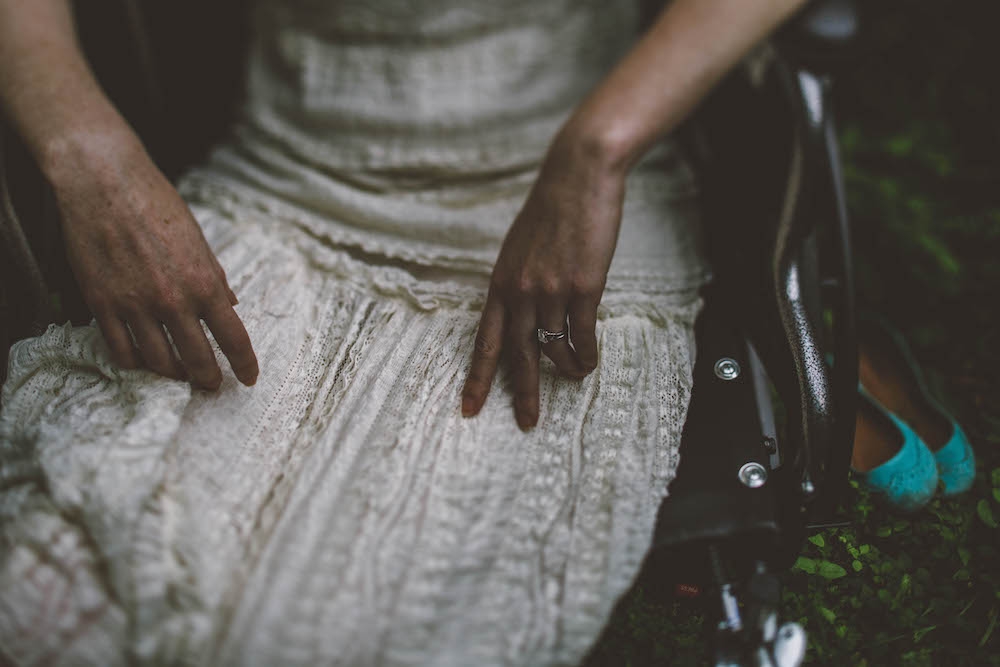 In a cruel twist of fate, five months after developing the CRPS, I also developed chronic Lyme disease and Bartonella in March of 2012. Now I struggled with more nerve pain and also awful joint pain, issues with cognitive functioning, fatigue, and constant nausea. It took several months and many doctors to get me properly diagnosed and treated. On some days, it can be a lot to deal with. I wouldn’t wish this on my worst enemy. So when I hear that some people don’t take ticks in their garden or ones that have made it into their home seriously, I just think to myself, it is so easy to get in touch with a pest control company like terminix in connecticut, as they can provide a solution to these annoying pests. This could be the difference between prevention and being bitten by a tick, which is unpleasent.

Unfortunately the Lyme disease did a lot of damage over the next few years.

Gone were my days of working the job I adored, running, or even leaving the house some days. My body was now new and foreign to me. It spoke in a sharp tongue of pain that always found a way to remind me how I had absolutely no control of what was going on.

After years of starvation and self-harm, I was stunned by the realization that I could not force my body to stop malfunctioning as it responded to the inflammation going on inside me.

My health has had many up and downs similar to my journey with my eating disorder. I have had brief periods of time where I was able to work part-time, do yoga, or go on a walk with my husband. I have also had periods of time where I cannot wear shoes because of the pain, I have had to go to the emergency room just for pain intervention, and have even needed help getting dressed or bathing myself.

What I have learned, is that chronic illness is truly humbling as you find yourself having to adjust your goals to what your body can tolerate.

For a long time, I refused to accept that this may be how the rest of my life goes.

Anyone who is chronically ill always has that hope in the back of their mind that they can one day feel “normal” again. That remission or a cure is waiting in the wings.

I told myself repeatedly that the life I was leading while sick and in pain wasn’t important because it didn’t live up to the standards I had set in my head. Just like with my anorexia, I created strict ideas of what I was supposed to be like and how, because I was sick, I was a failure.

But for the first time in my life I am experiencing true surrender as I accept that I cannot control my body any more than I can control the stars in the sky.

This body is the only one I will ever have, and together we are traversing hard territory that no one’s prepared us for. 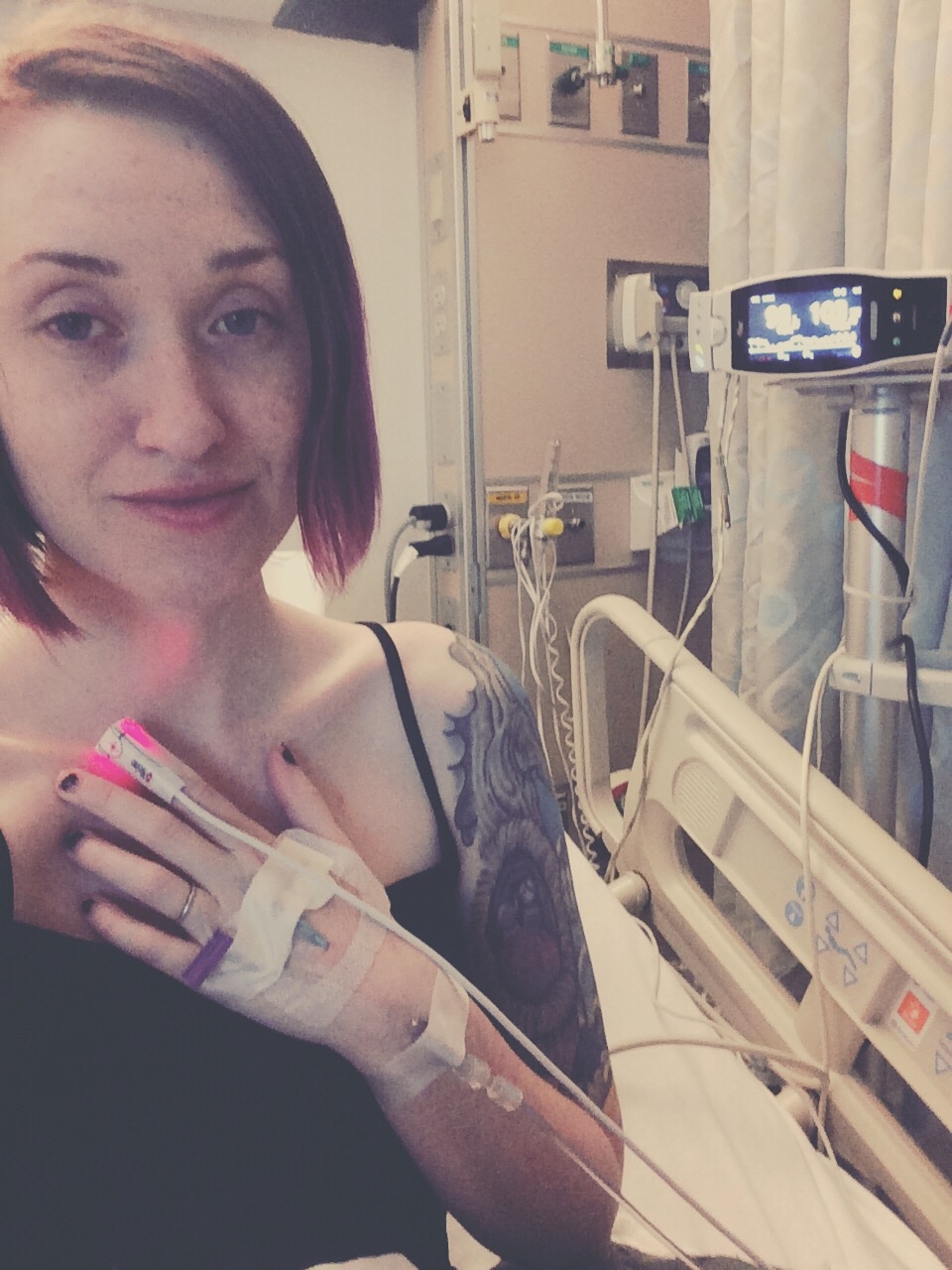 I choose to believe there is a lesson within this experience, although I don’t yet know what it is. Maybe it is to continually find my center within my body no matter how my body feels. Maybe it is to have more empathy and compassion for those who also struggle with health issues. Maybe it is to love and accept my body with all its external flaws along with it’s angry nervous system and systemic inflammation.

Maybe it’s the experience of continually surrendering to the unexplained detours life guides us through and admitting powerlessness in the process.

Despite the pain, I will continue to search for peace within my body and love it for everything it can achieve, even if it is something as simple as putting my feet on the floor. 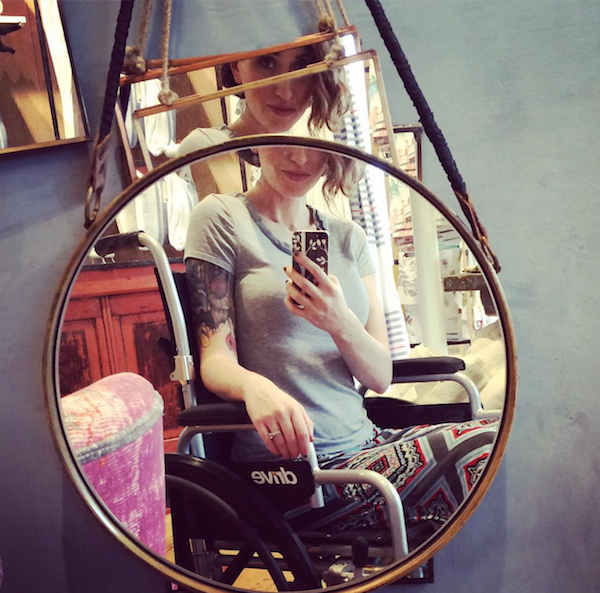 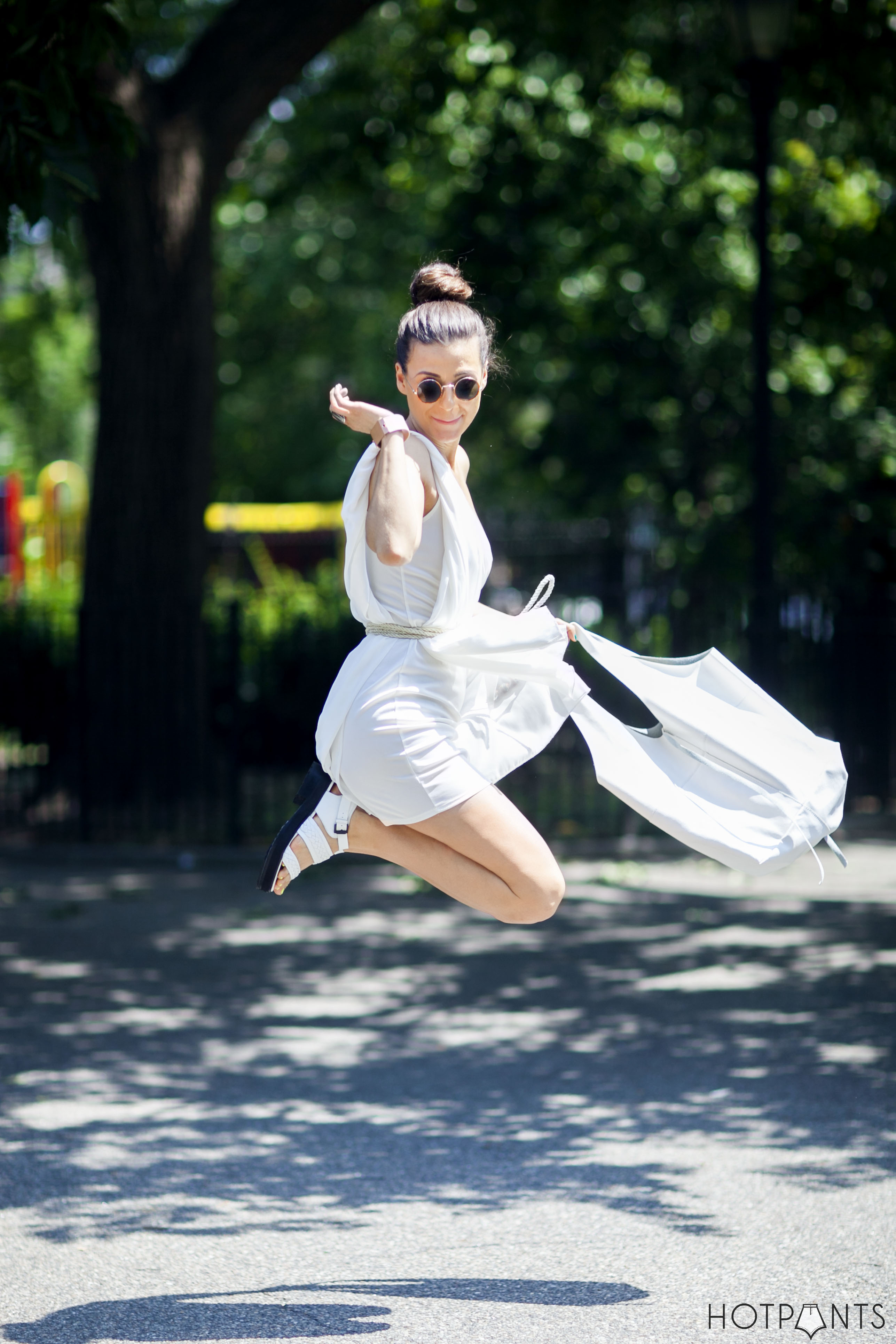 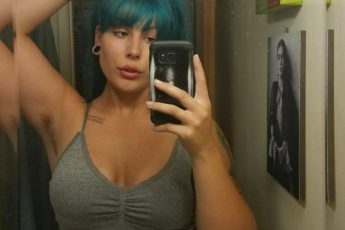 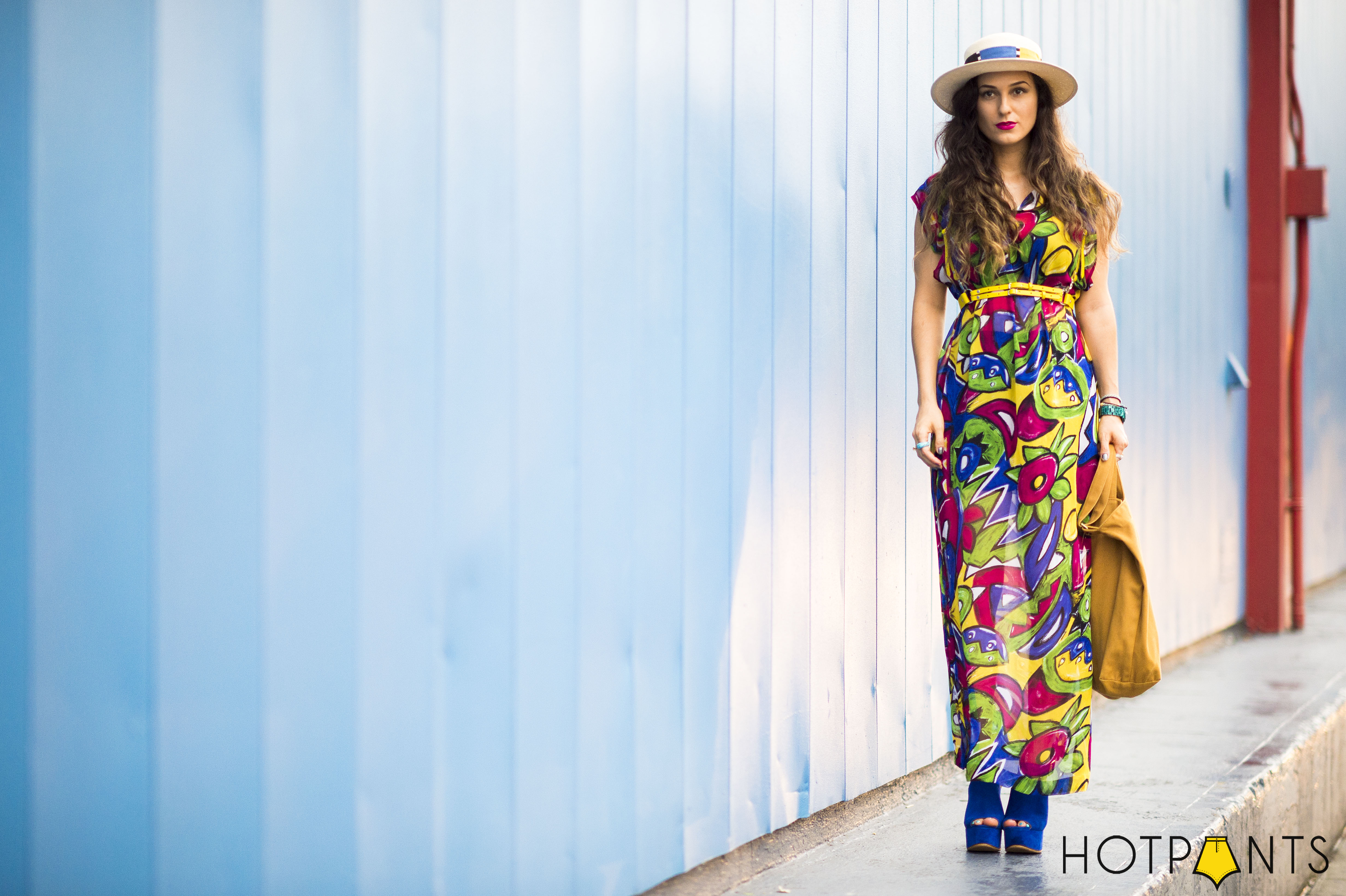