I Haven’t Weighed Myself for 1 Year! 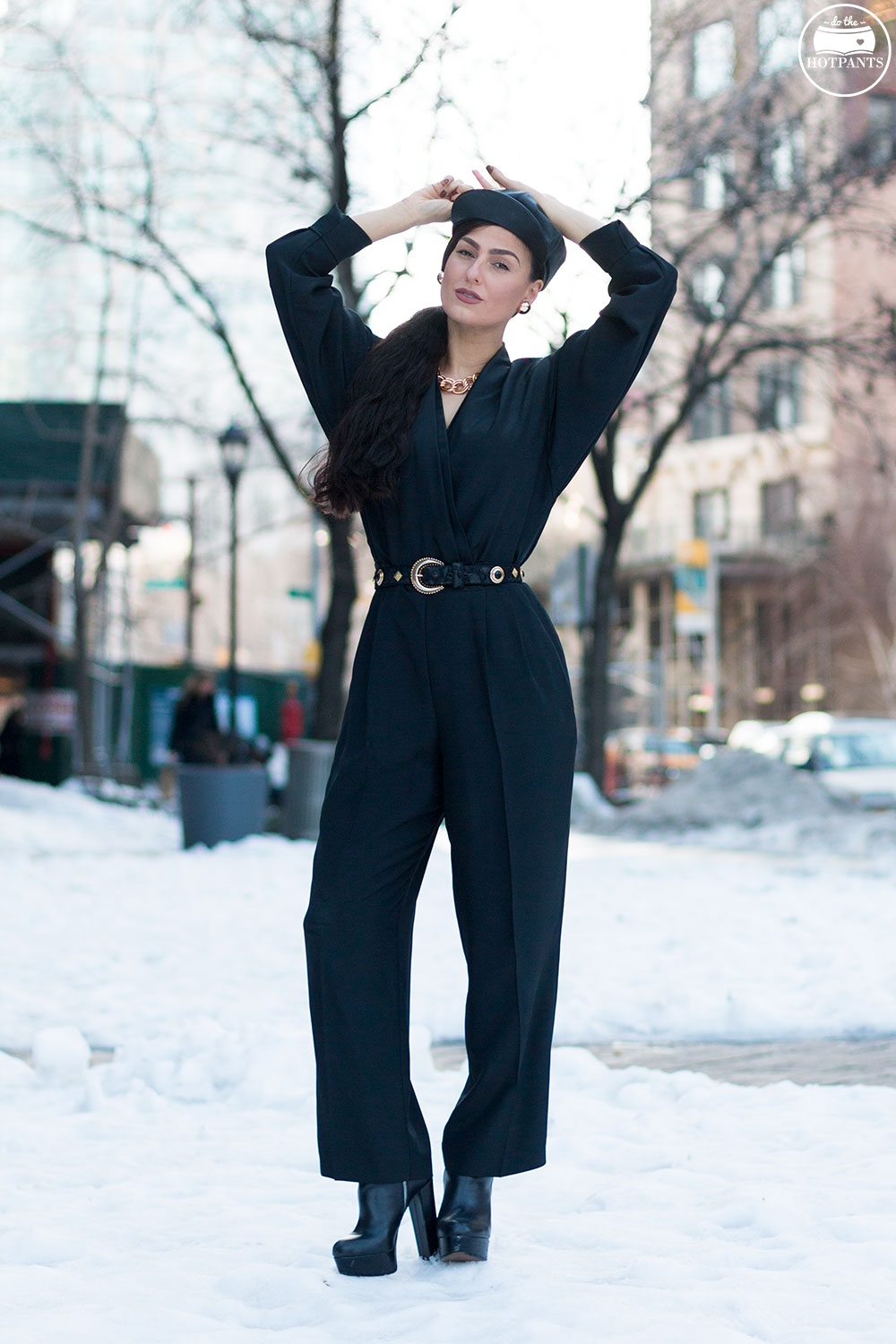 Happy Monday and Happy February Everyone!

Can you believe it’s already the second month of 2016?

I know I sound like an old lady when I say this, but seriously, 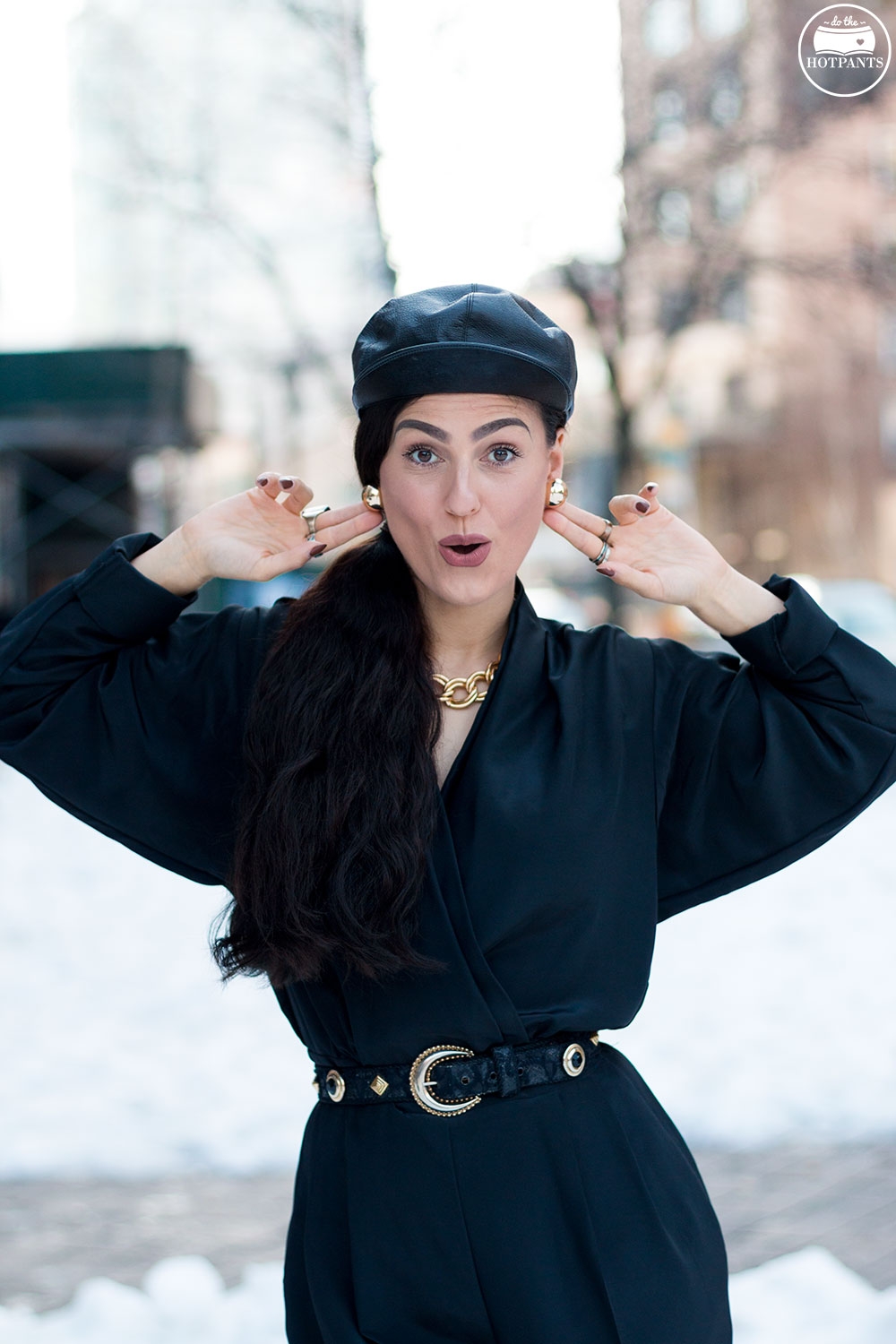 It feels like I just got out of college and just moved to New York.

But in reality, I got my Masters 8 years ago, and just celebrated 6 years in NYC. 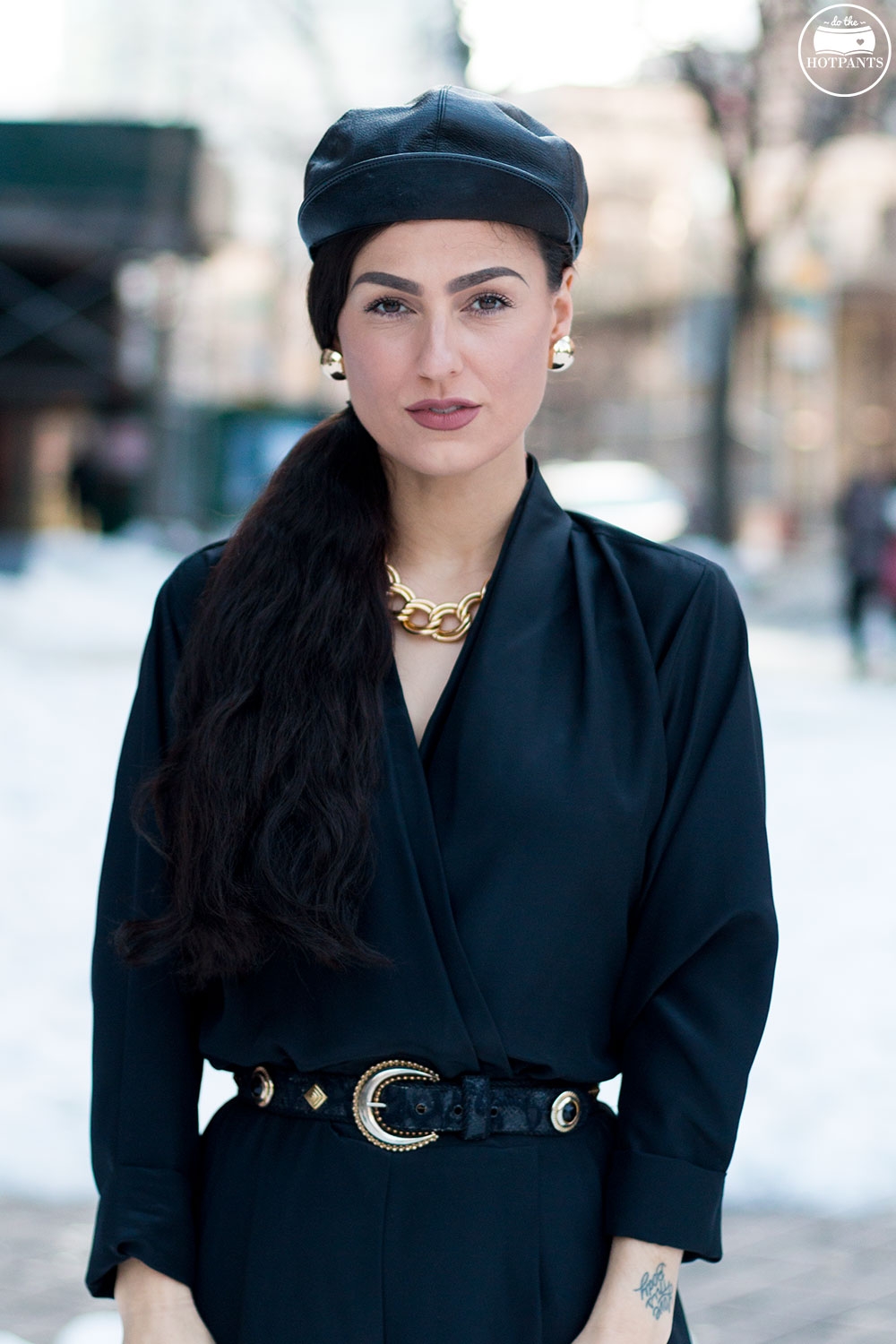 About 5 years ago, my obsession with my weight got out of control, and so did my exercising and diet attempts to control it. I had just moved to NYC, and I think the jolt of moving to a new place and creating a new life for myself (by myself) really brought out whatever underlying issues I had hiding just beneath the surface ;)

But I am not the woman I was 5 years ago.

Through lots of hard work, and learning how to self-love and self-care, I have become a better, stronger, and happier woman. I have come to terms with my body, and I don’t fight to control it like I used to.

To prove to myself that I was no longer the “old me,” on December 31st, 2014, I made a New Years Resolution that I had never before been able to accomplish.

I just accomplished it. 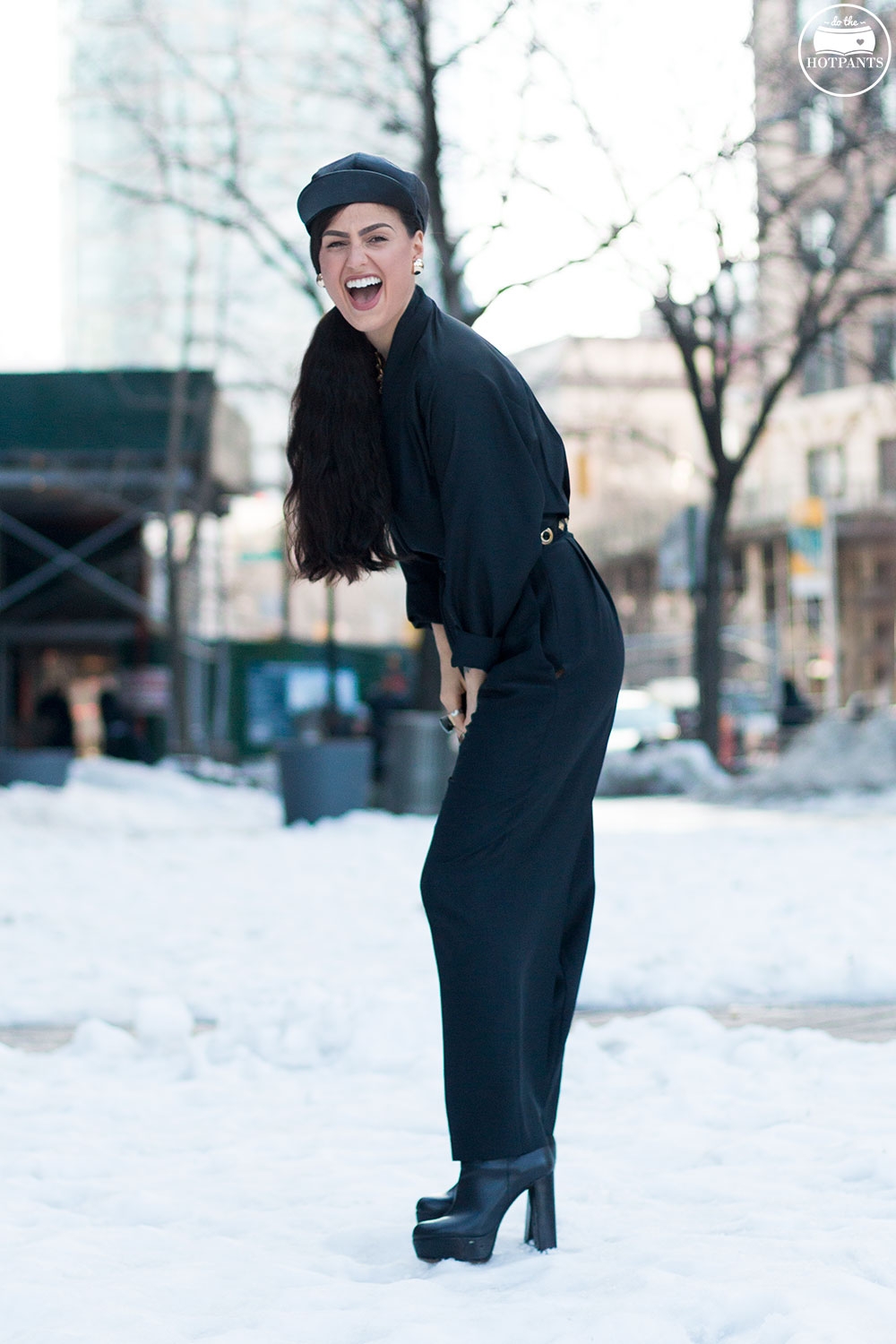 Up until I made that New Years Resolution, I was weighing myself A LOT.

If I went to the gym and there was a scale? I’d stand on it.

If I went to a friend’s house and there was a scale? I’d stand on it.

If I went home for the holidays and I was feeling full from eating a ton of food? I’d find a scale and stand on it.

Not to mention it was only a few years ago that I was obsessively weighing myself up to 3 times a day, every single day. 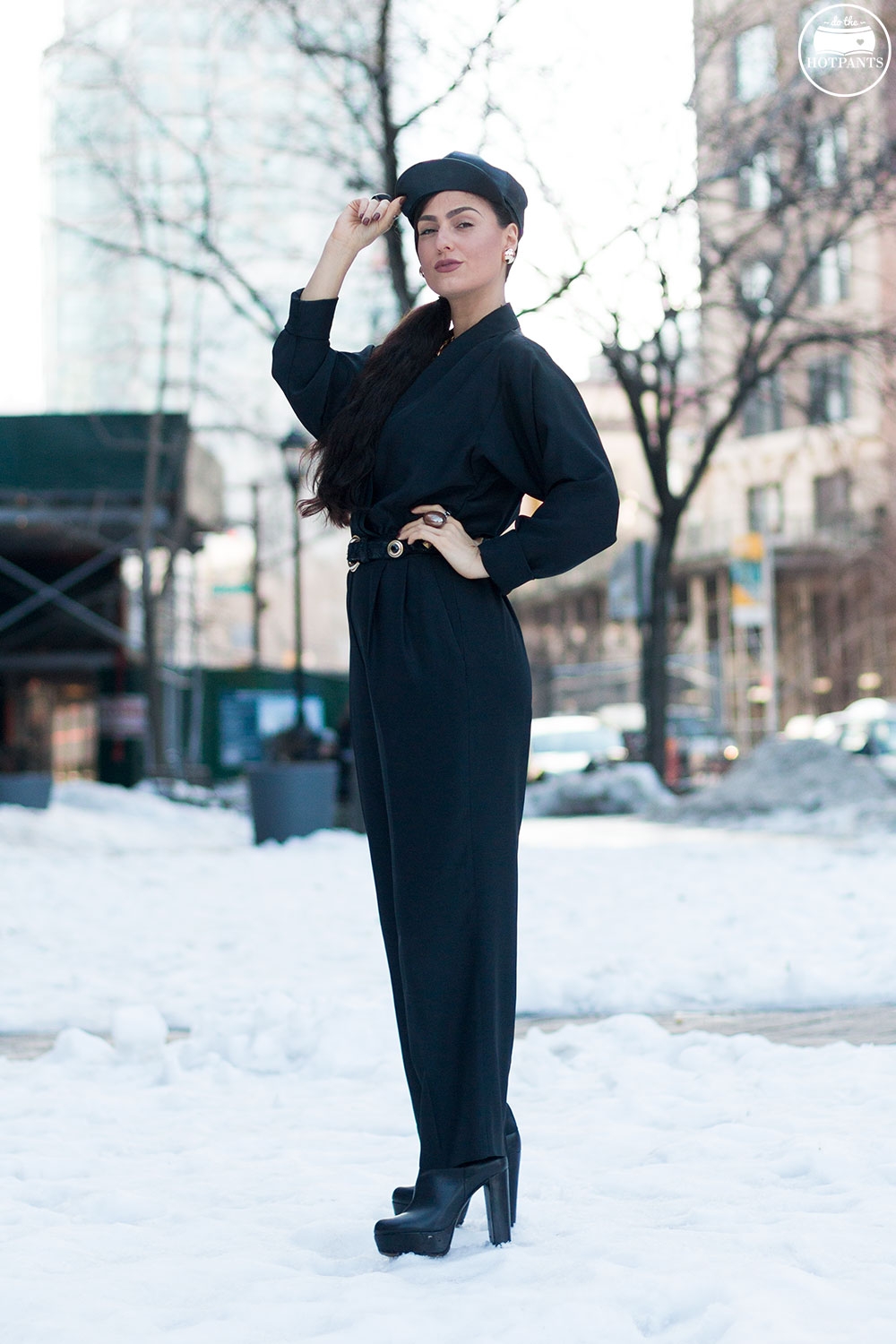 For many years now, I’ve been trying to get to the point where my happiness isn’t reflective of a specific number on the scale.

While I’ve known for a long time that the problems in my life would remain whether I lost weight or not, practicing what you preach on a daily level is an entirely different ball game.

Looking back on it, my friends, family, and lovers all loved me no matter my size, but back then that I was so blinded by the numbers on the scale that I couldn’t see their sincerity. And when people did mention my weight, I didn’t realize at the time that they were only projecting their fears and insecurities onto my appearance, which was the same thing I was doing to myself. 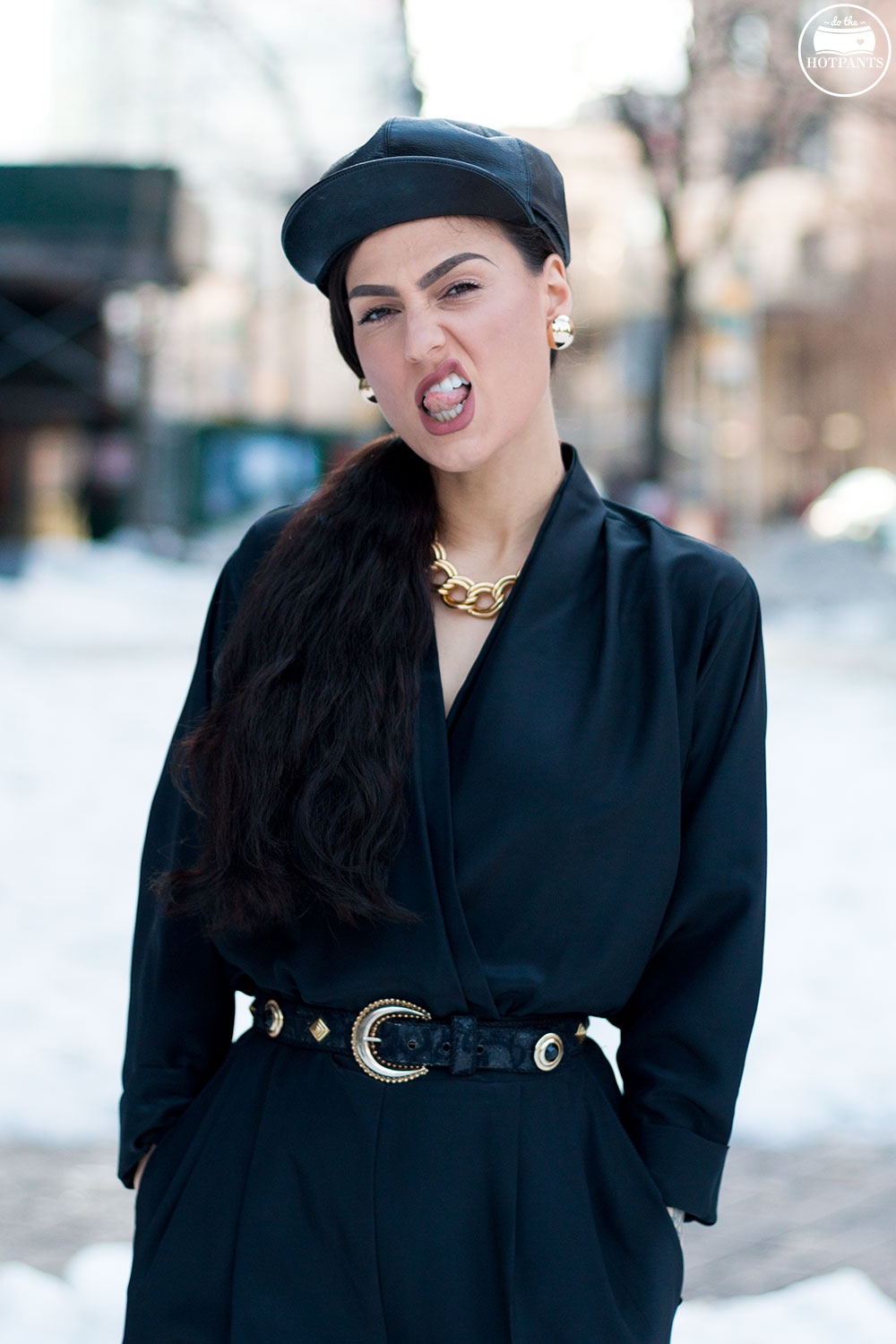 So while it took me quite a few years of self love and work to get to the point where I could go a full year of not weighing myself, on December 31st, 2014, I finally felt ready. 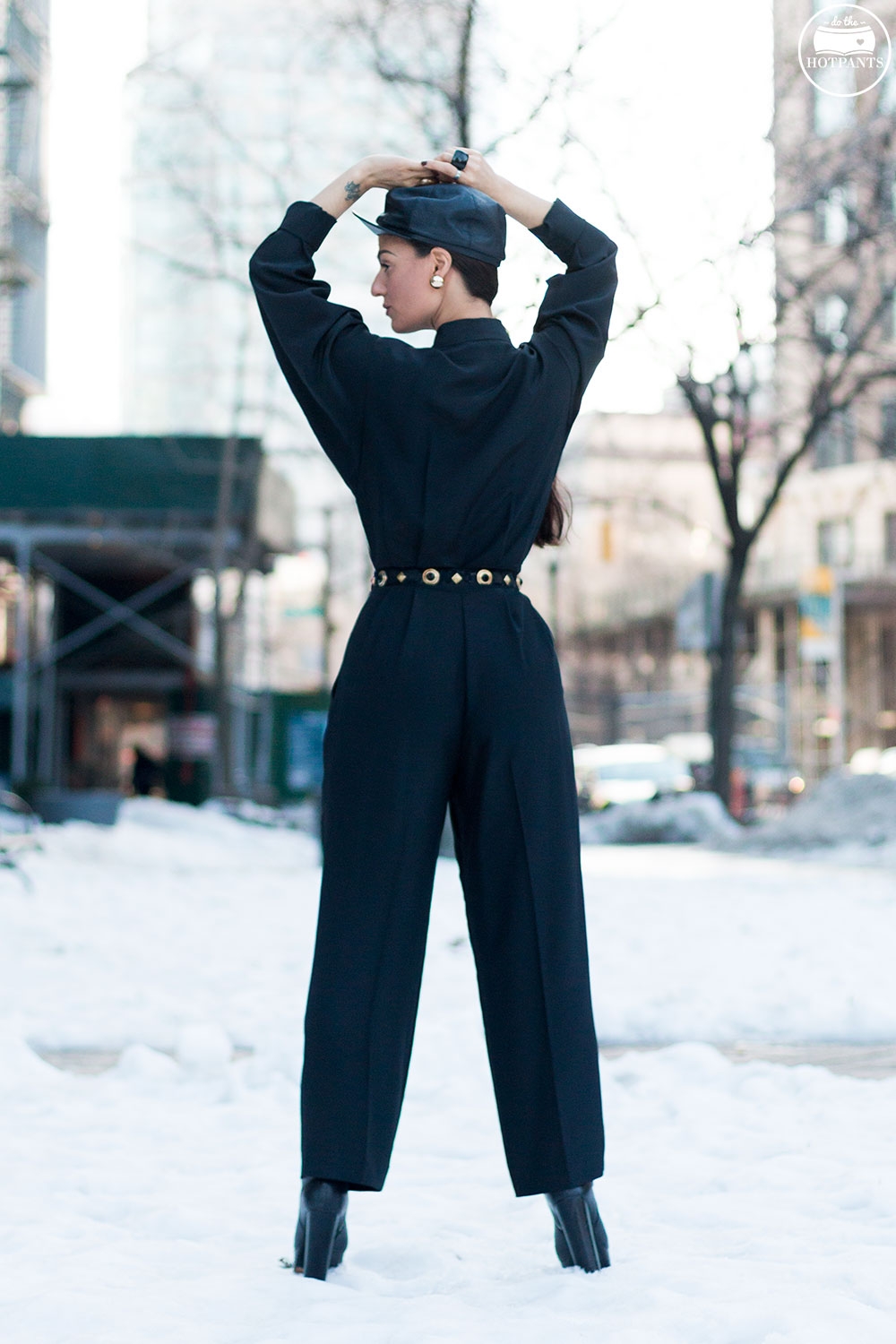 And I’m proud to say that there were only a handful of times in 2015 where I wanted to know my weight.

Here’s one of them:

Two months ago, I was at home in California and I had just finished Thanksgiving dinner. I went to the bathroom to wash my hands, and there was a really nice digital scale next to the sink, calling my name.

I felt a pull towards the scale, and at that moment I really wanted to know my weight. Not because I wanted to see how much weight I’d lost since the last time I stood on a scale.

But because I felt guilty.

I felt like I was a bad person for having eaten so much food at Thanksgiving, and I needed to punish myself for my lack of willpower during dinner, by finding out my weight and ruining my evening. 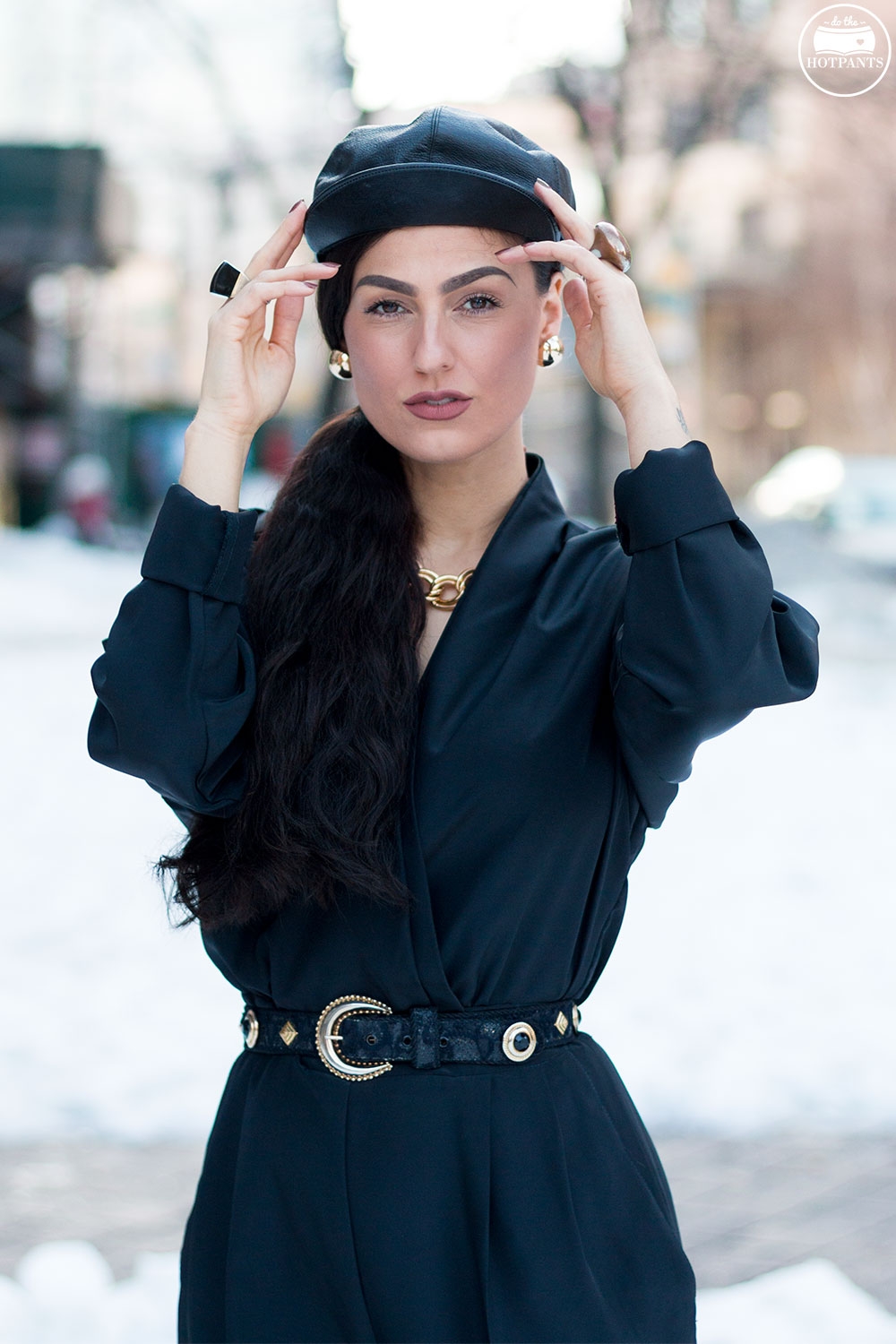 So what did I do instead of weigh myself?

I used the tools I learned over the past few years, and I practiced self-care.

I first thought about why I wanted to know my weight at that moment, and how it would make me feel when I found out the results.

I thought about the numbers and how they would mean absolutely nothing about my worth as a human being. And that even if I found out my weight, there would be literally nothing I could do change it at that exact moment.

I thought about how if I found out my weight, that number would sear itself into my brain, wrecking my day and taking a hold of my vacation.

And I didn’t want any of my time with my family ruined. 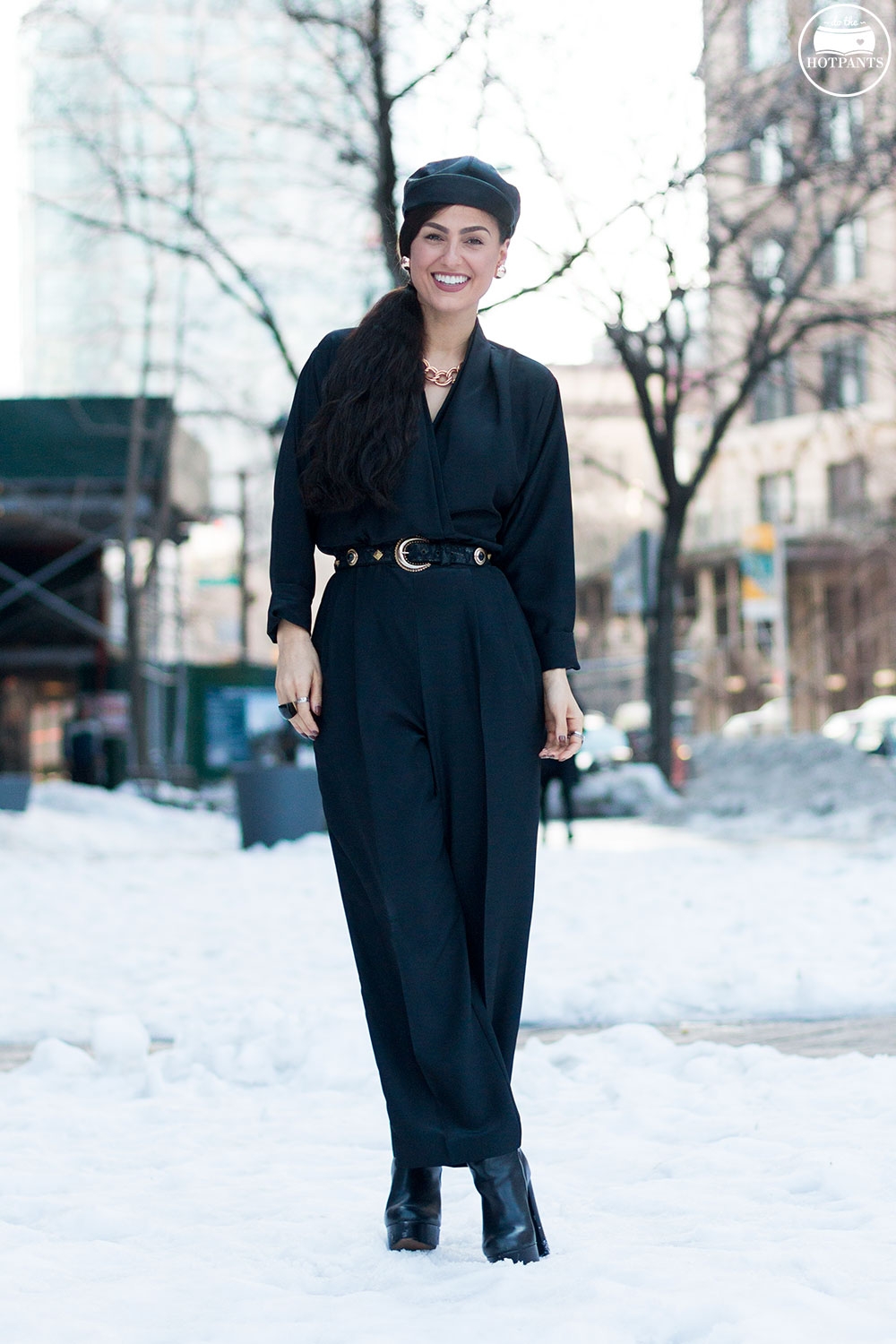 For years, I used to weigh myself ever single morning when I got out of bed. And the number that showed up on the scale each morning would dictate how the rest of my day would go.

If the number was low, it meant I was a good person. That I deserved love, that I was pretty, and that people liked me.

If the number was high, it meant I was a bad person. That I was unattractive, and I would probably spend the entire day over-eating because the little voice in my head would keep saying, “screw it, you’re already a failure.”

I put myself through this painful and sabotaging binge cycle for many years.

It was there in my parent’s bathroom that I reminded myself of how miserable I used to be. How scared of my body I was, and how depressed I was. How month after month the scale would continue to go up as I lost battle after battle against my body to lose the weight.

And it was there in my parent’s bathroom, that I realized, I never wanted to feel that way again.

And here I am today; 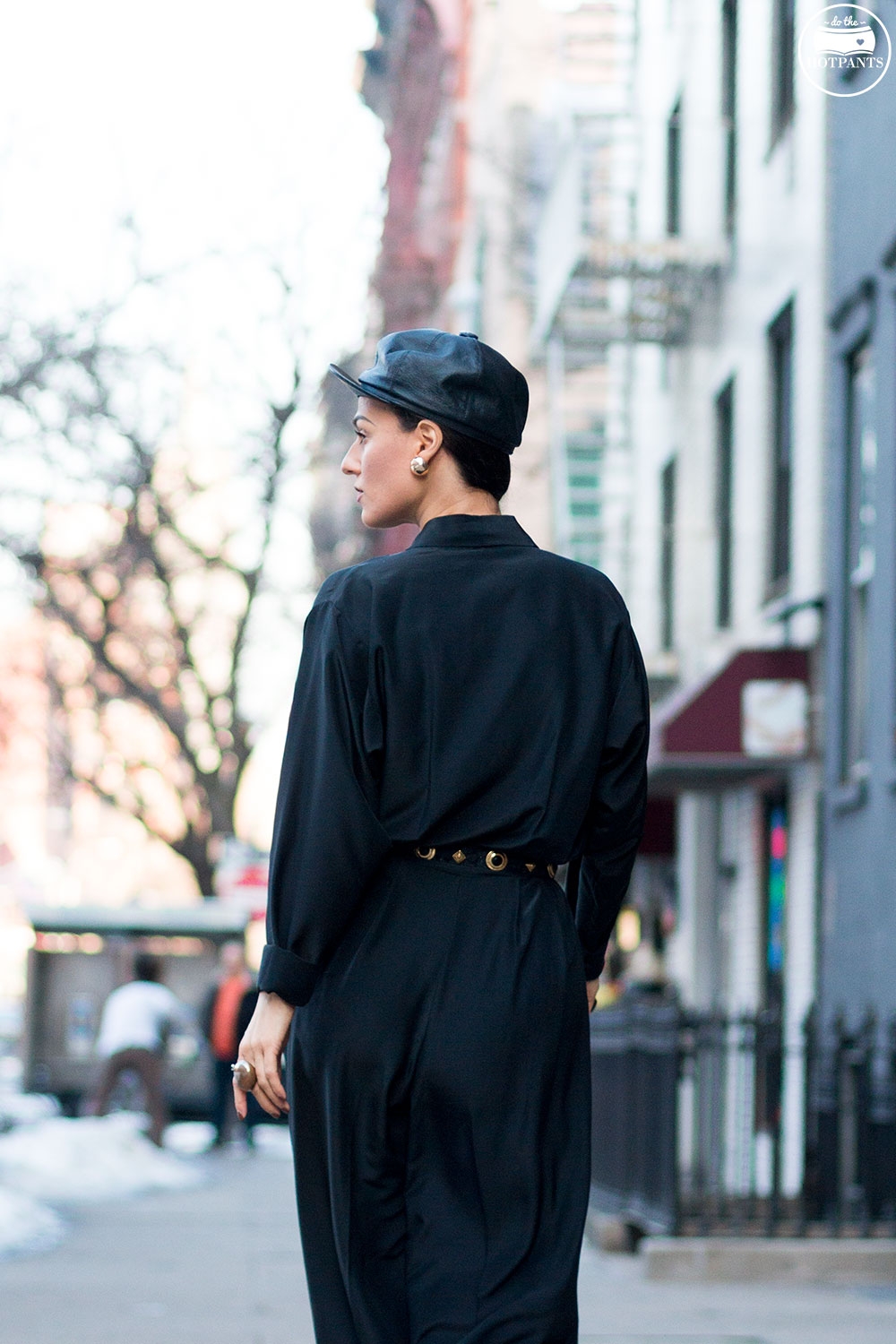 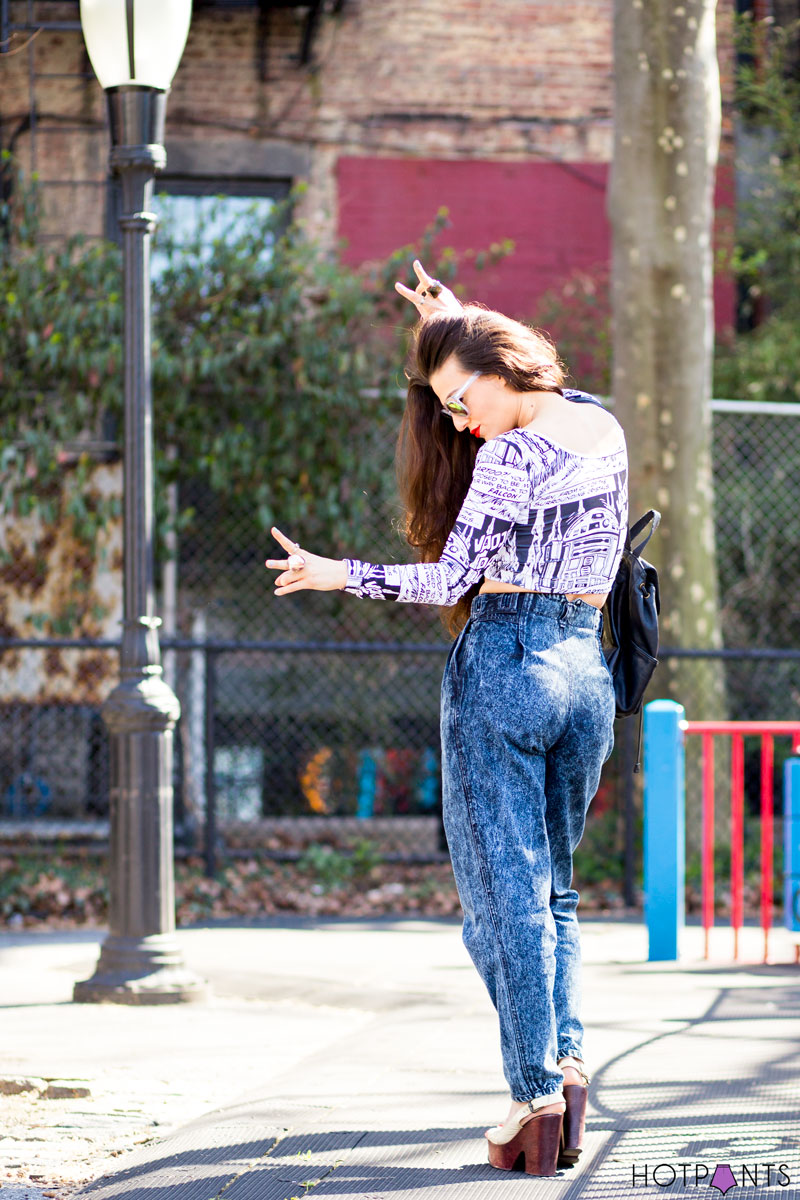 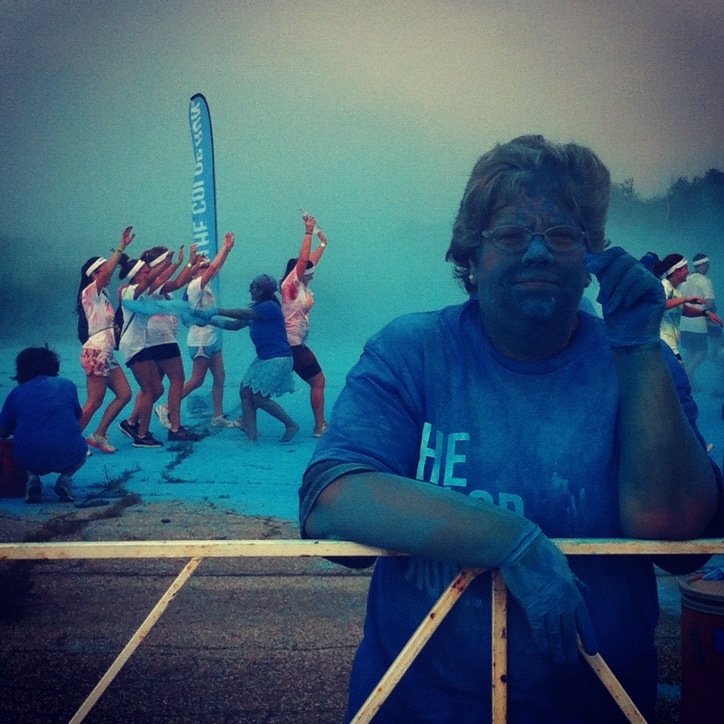 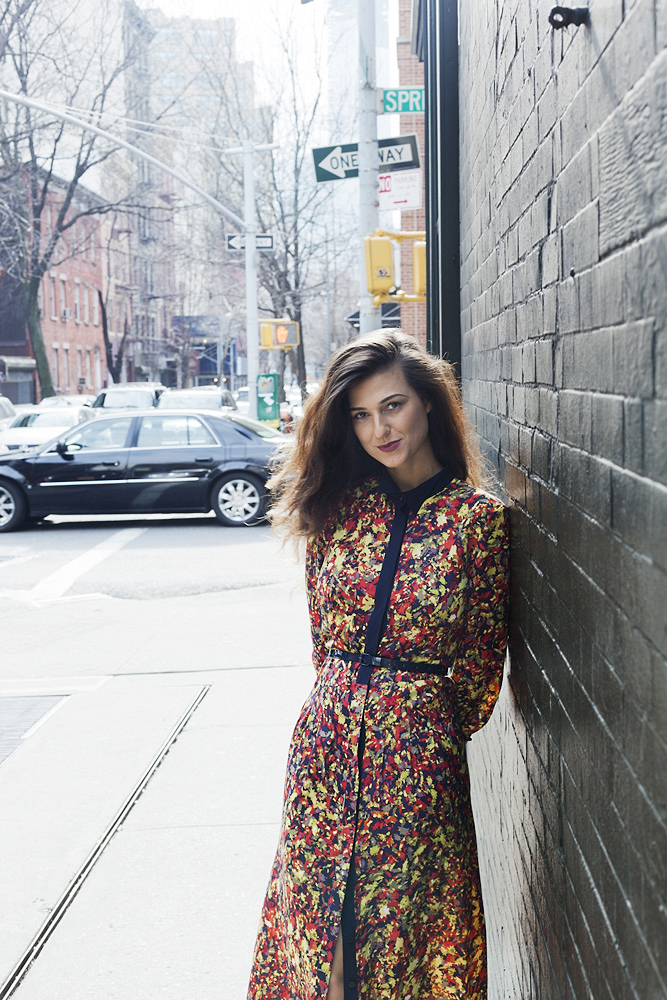