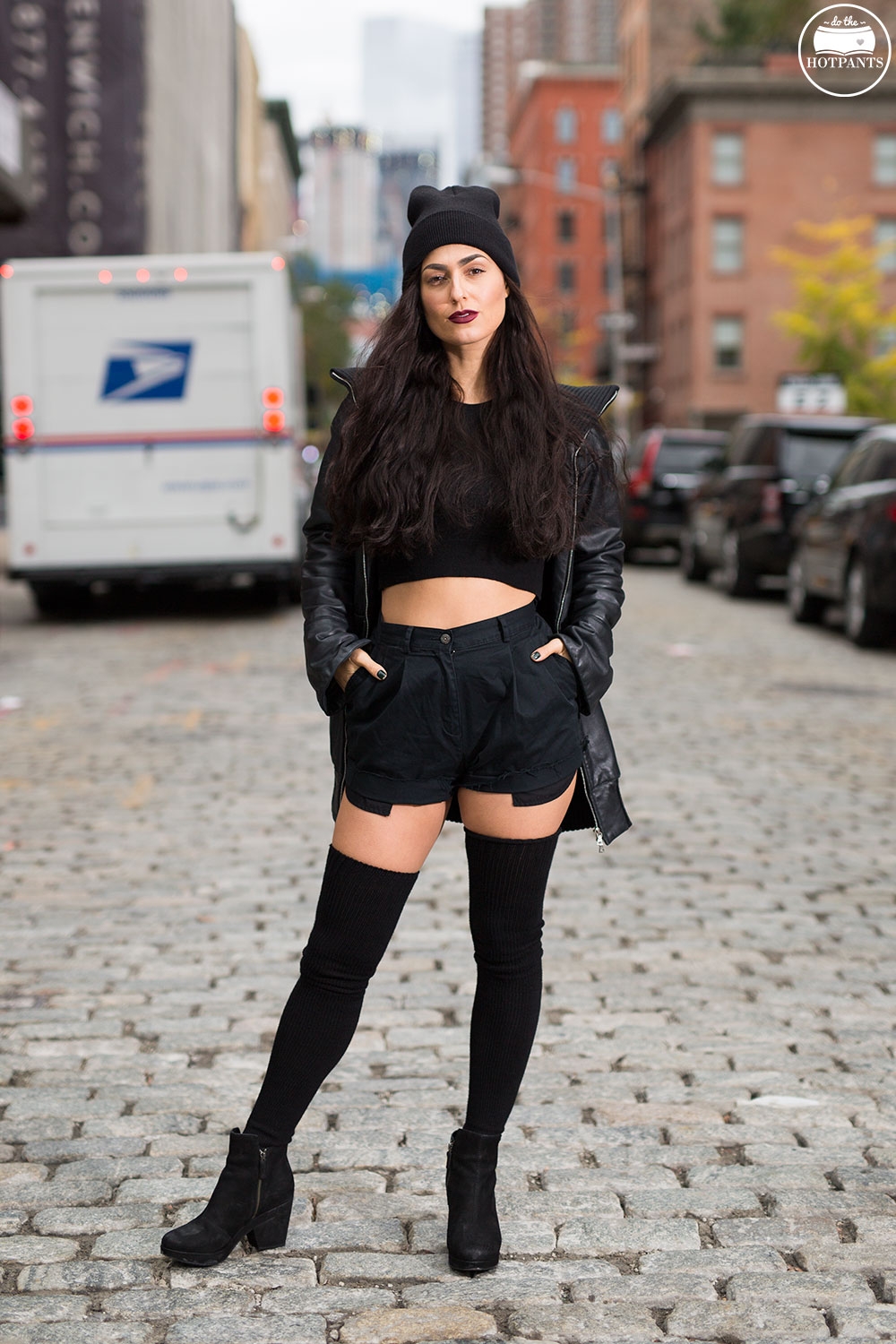 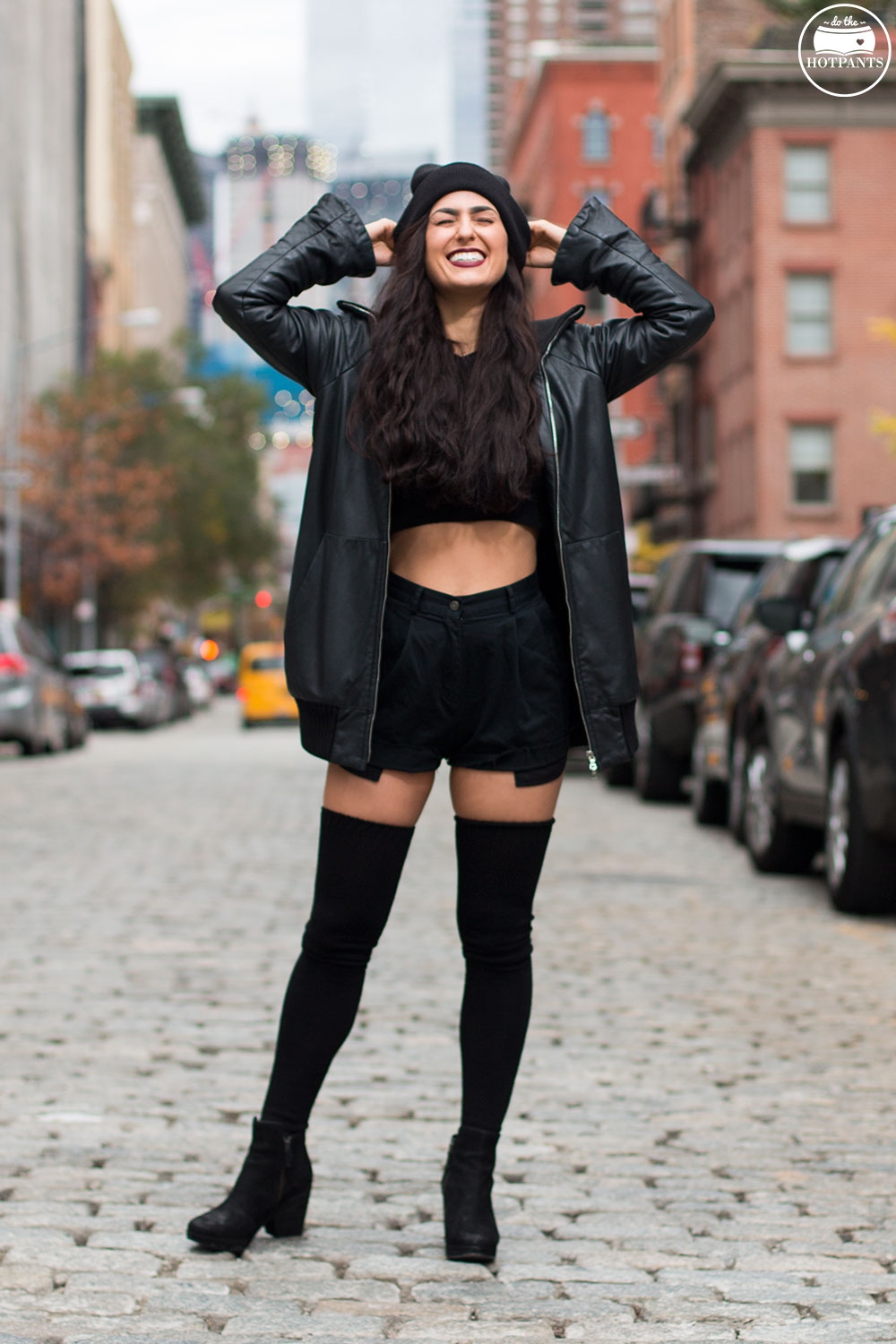 By the time you read this, I’ll be back at work, sitting at my desk, reminiscing about how much “nothing” I did on my 4 days of vacation. 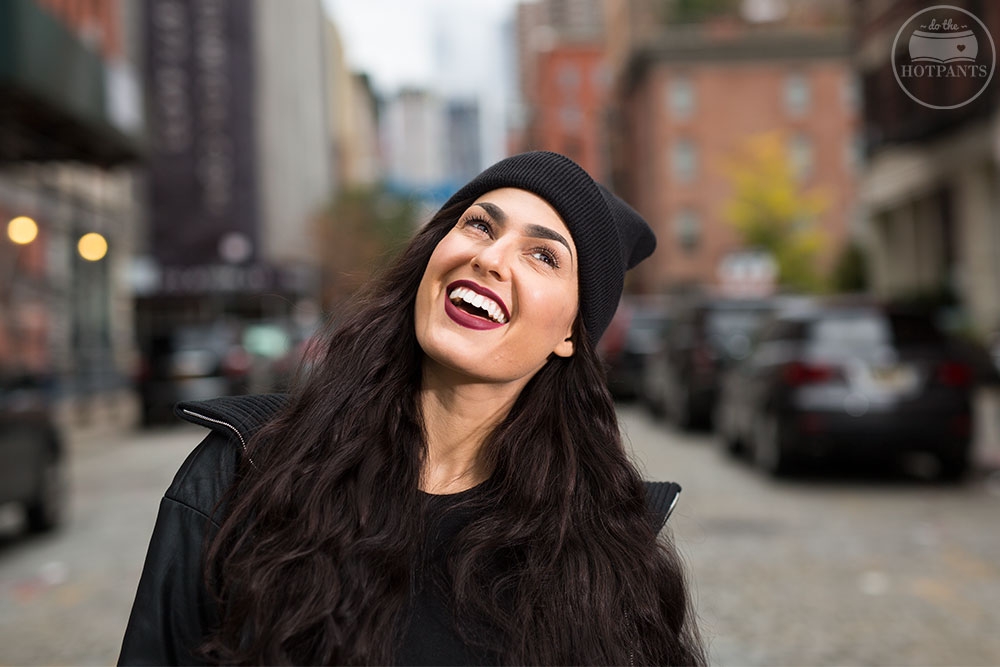 While I have to admit, it’s nice taking a staycation every once in a while where I don’t have to worry about anything except feeding the cat (and myself), it sure can get BORING when no one’s in town and there’s not even any snow to play in!

Seriously guys, what’s an atheist jew to do????

For anyone not in New York, I don’t know if you’ve been following the weather lately, but it’s been INSANELY WARM IN NEW YORK CITY.

To give you an idea, I was walking around buying groceries on Christmas eve wearing…. 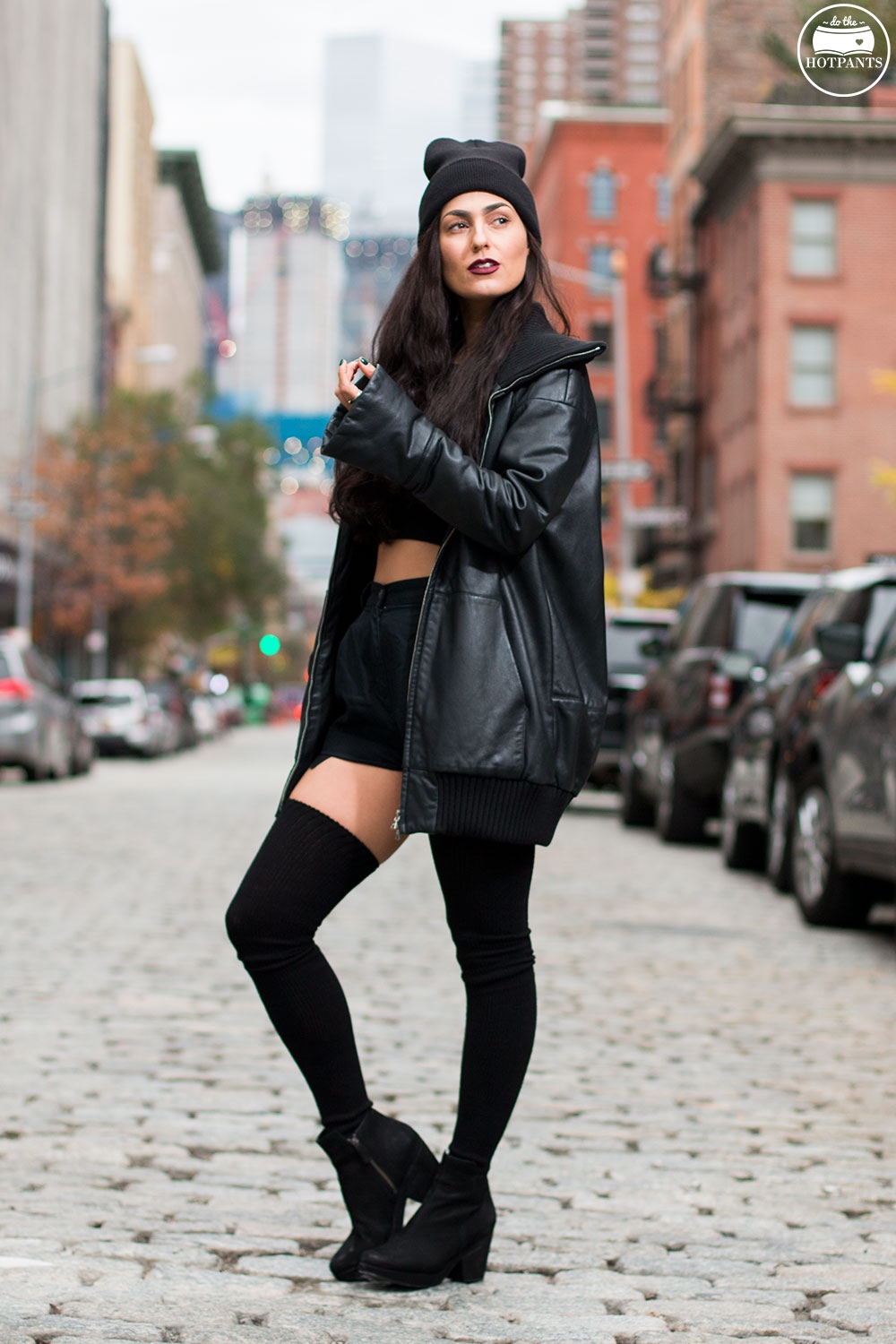 Last year around this time, it was so cold that I used those little handwarmer things every day for a month.

You know, these things? 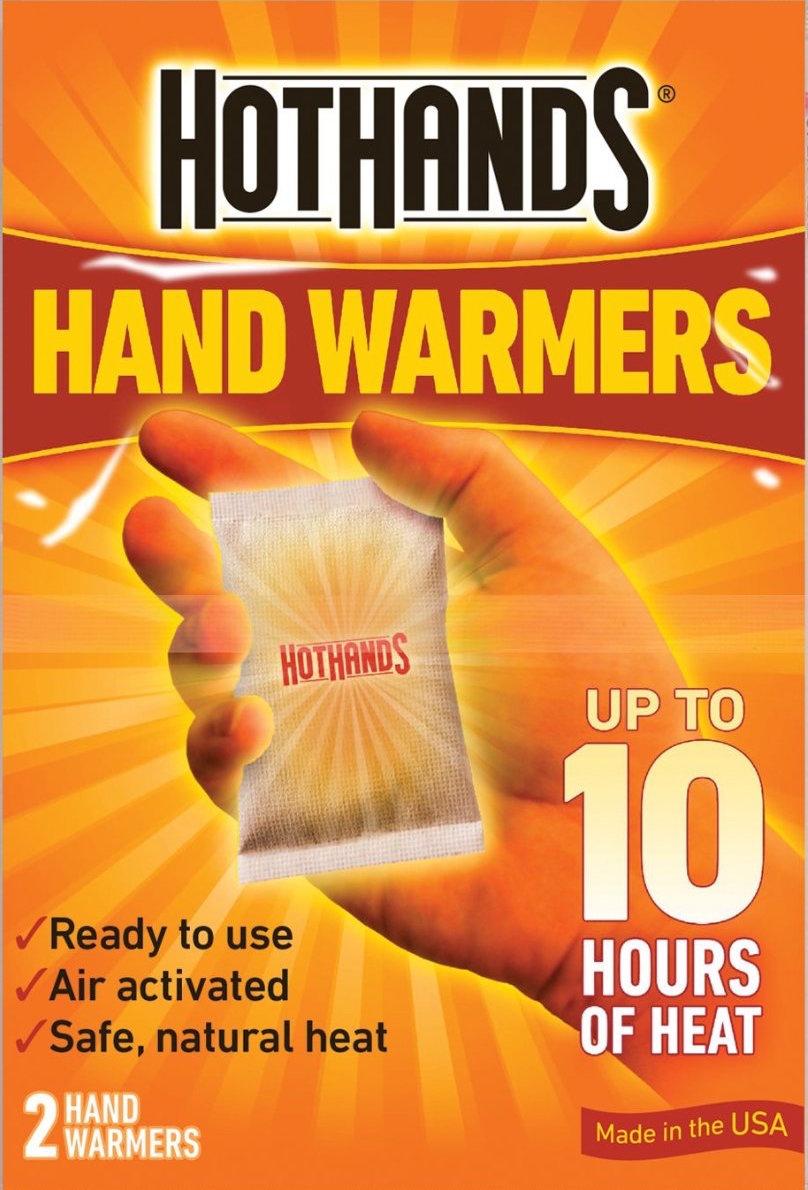 I had to buy a Costco sized pack just to get me through the winter.

I seriously hope that whomever invented those handwarmers got a medal of honor, because they’re definitely in my top 5 gifts to humankind. Followed very closely by indoor plumbing and water filtration. 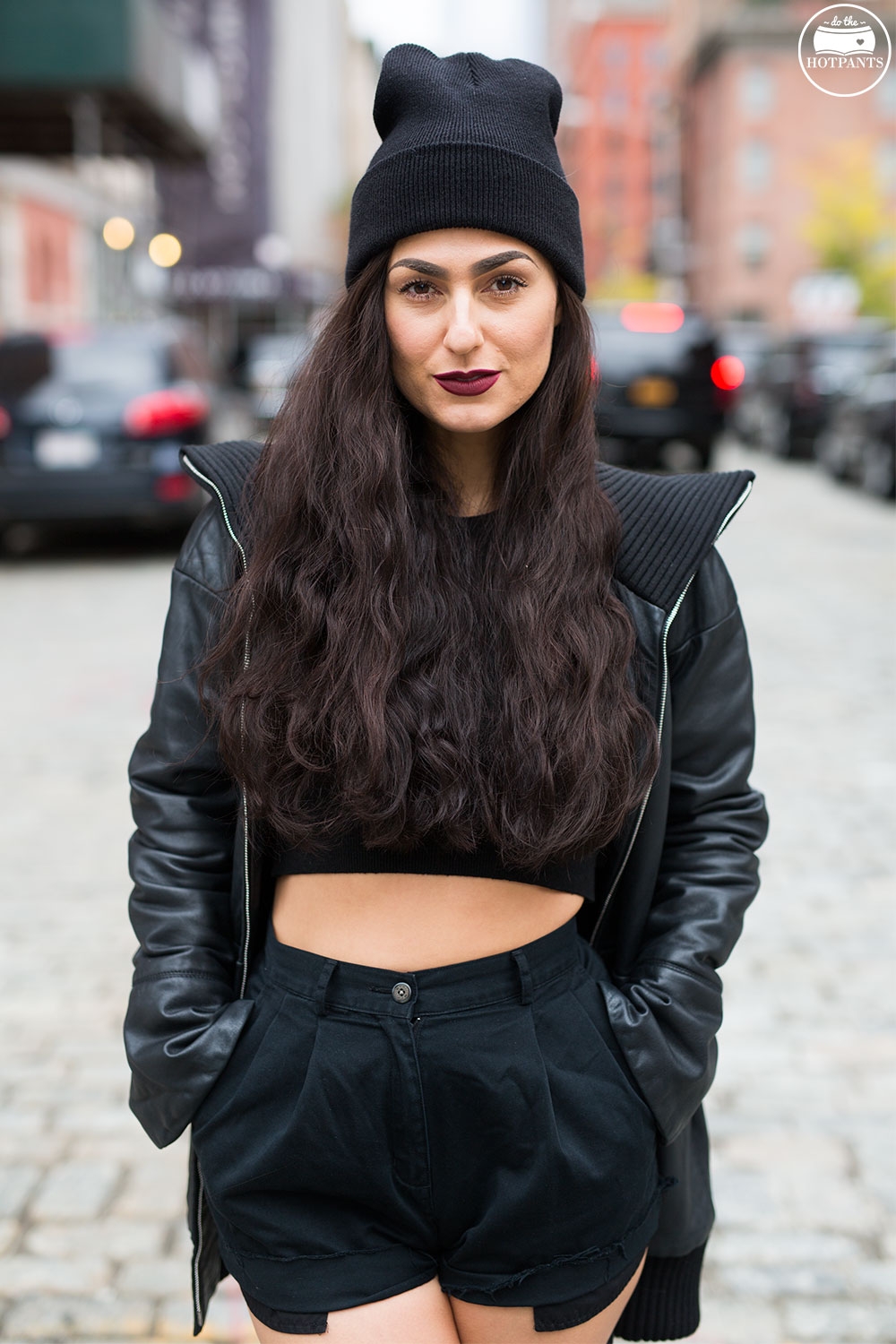 I’m actually still haunted by Thanksgiving in NYC last year. Those were dark times and I was forced to buy myself flannel pajamas just to stay alive.

Honestly, for those of you who don’t believe in climate change, I don’t know what else to tell you to make you a believer…other than the fact I wore shorts, on Christmas, in NYC, un-ironically. 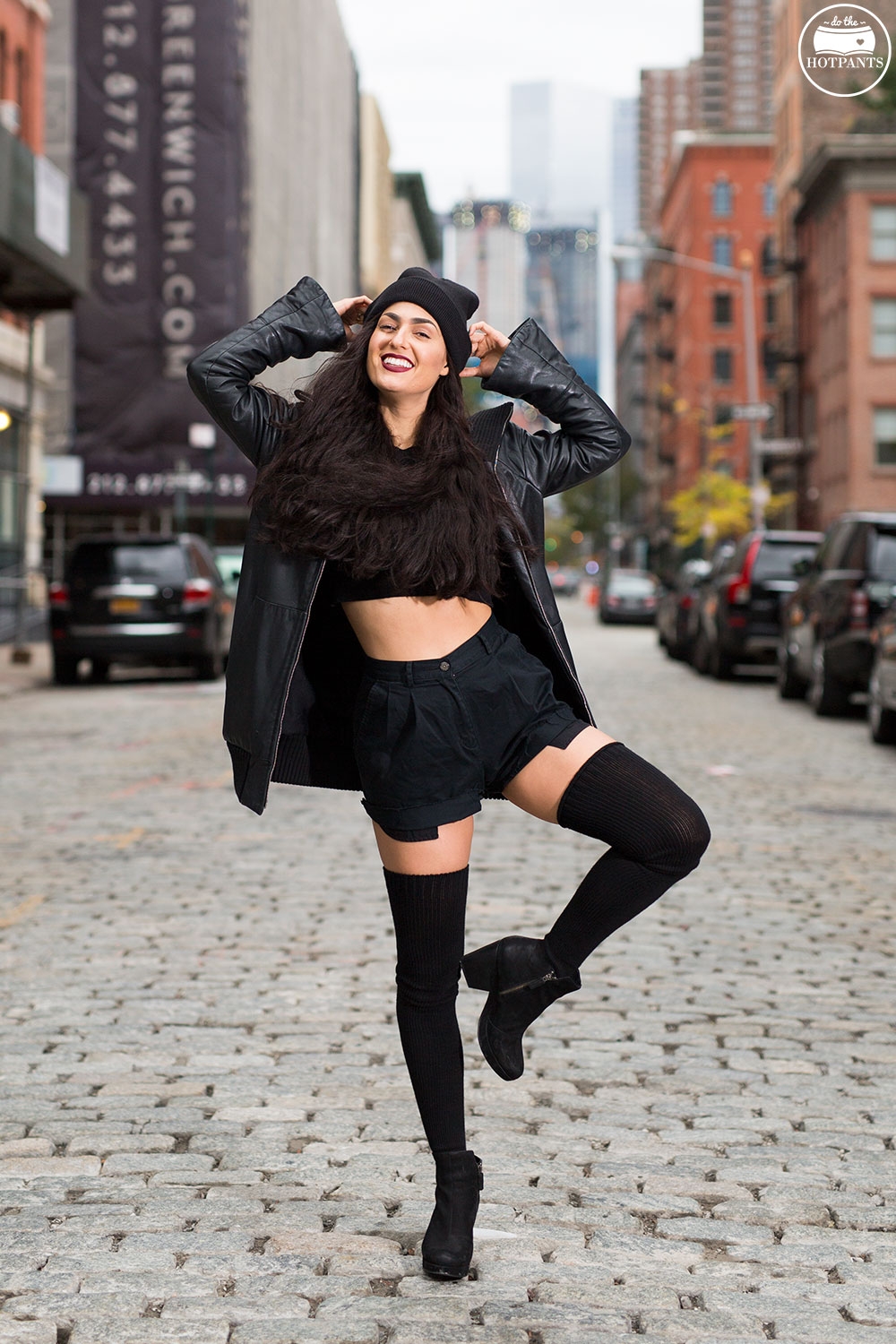 Oh, one thing I did do this weekend?

I saw STAR WARS In IMAX 3D, and it was GLORIOUS!

The feminist in me was pretty excited…

A strong black man and a strong white woman as the main protagonists?

Older characters allowed to age gracefully without being sexualized?

A good mix of men and women of different colors and ethnicities in the general cast? 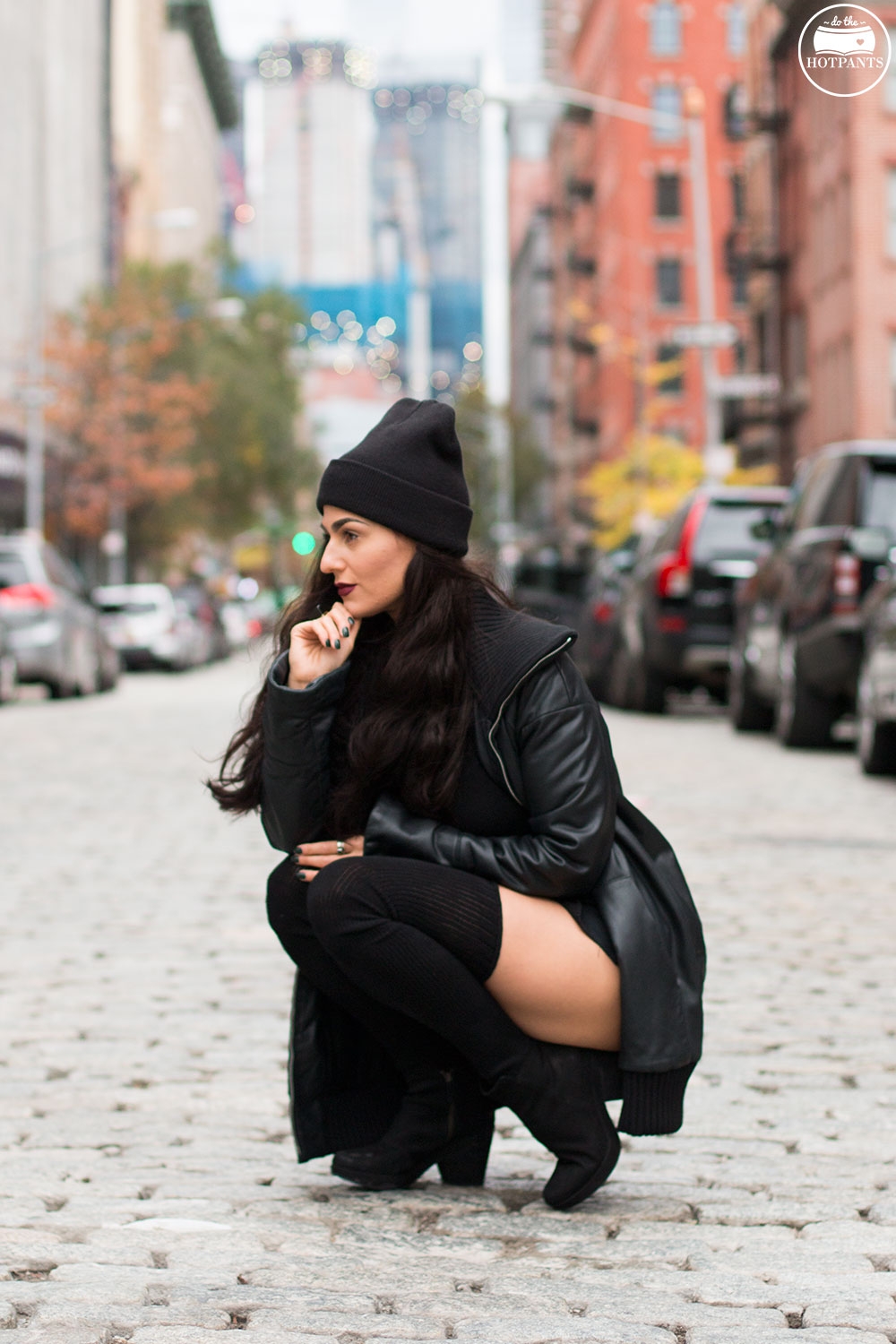 Granted, they still could have done better.

I would have liked to see more women of color, and more plus sized cast, but all in all I was pleasantly surprised, and I never had one of those “are you kidding me?” moments that I have at basically ever movie ever.

Seriously, once you’re aware of racism, ableism, and sexism, it’s impossible to tune it out, even at the movies. That’s why when a movie like Star Wars comes along and I don’t want to leave halfway through the film, it’s a big freakin deal!

So for any of you who haven’t seen Star Wars, you are missing out!

Make sure you go see it in IMAX 3D so you can watch everyone in the audience lift their hands up during random scenes to try and touch the spaceship. 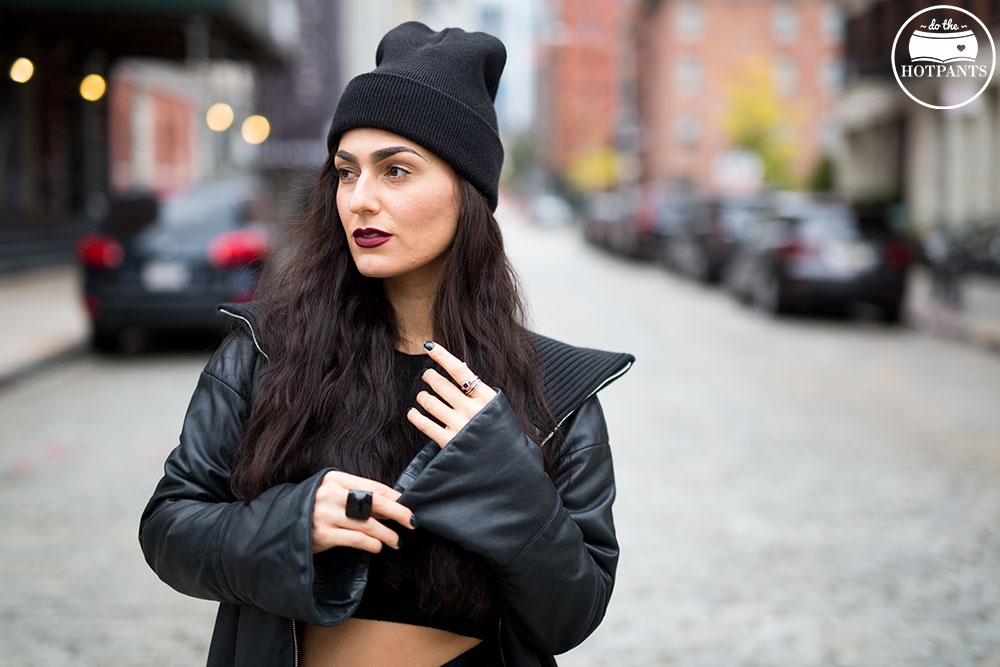 I shot these pics a few weeks ago when one of my besties Dru Dodd was in town visiting from England. 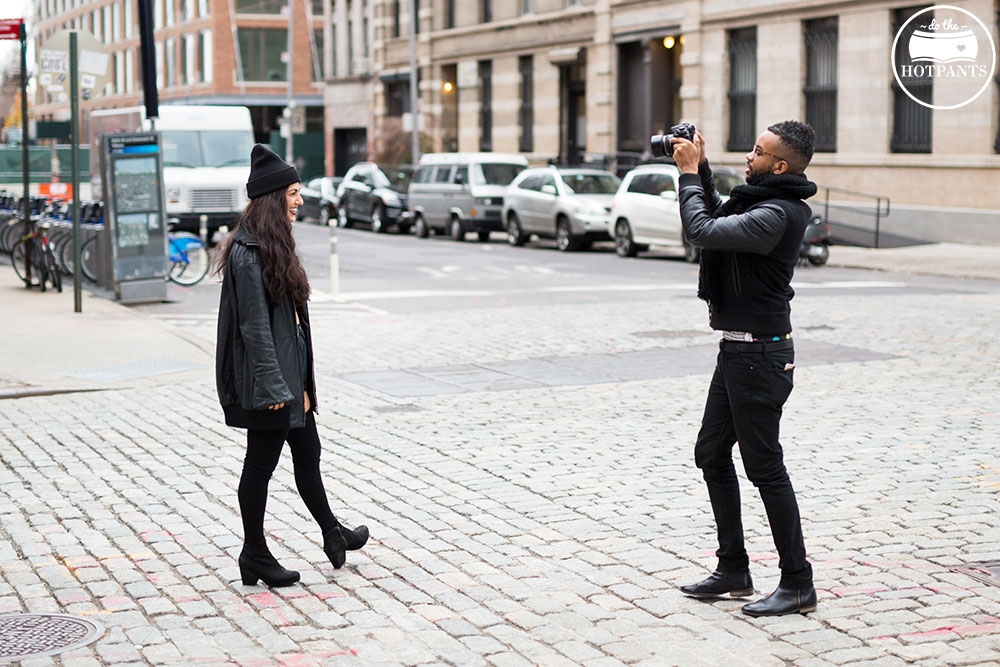 All right gang. I hope you have a wonderful week during this time between Christmas and New Years.

Or between Winter Solstice and New Years.

Or between the start of Kwanzaa and New Years.

Or between a date you were forced to take off even though you don’t celebrate anything, and New Years.

Whatever your traditions are, I hope you have a great week.

And to those of you who aren’t working this week, I’m totes jelz.

And to those of you who are, stay strong lil’ budz. I’m here for you. 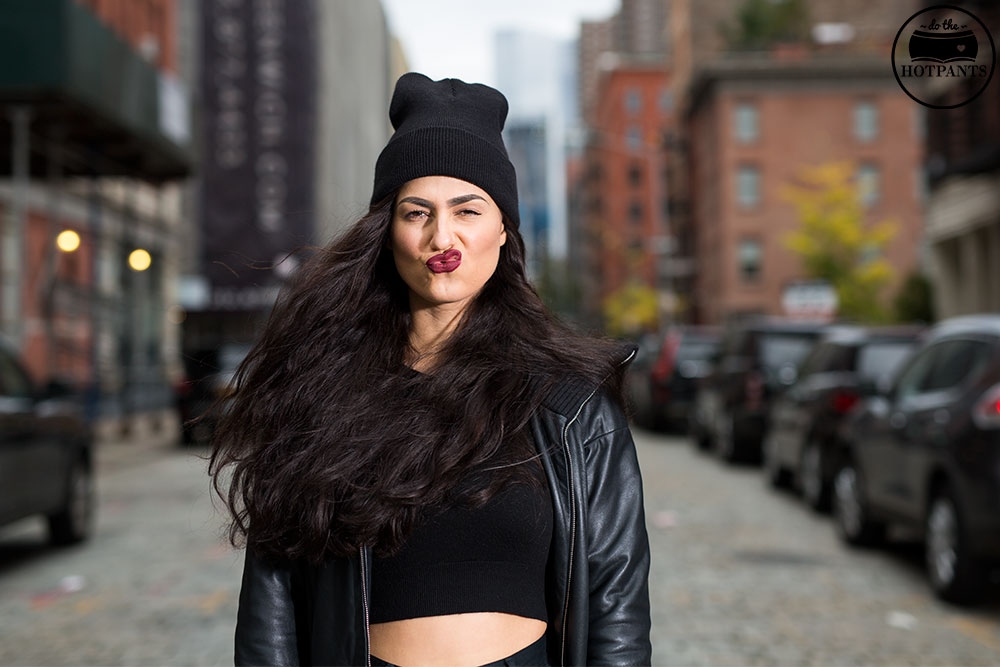 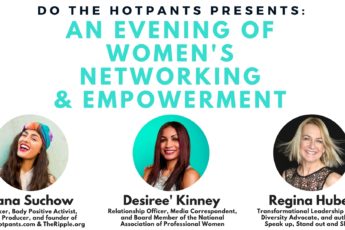 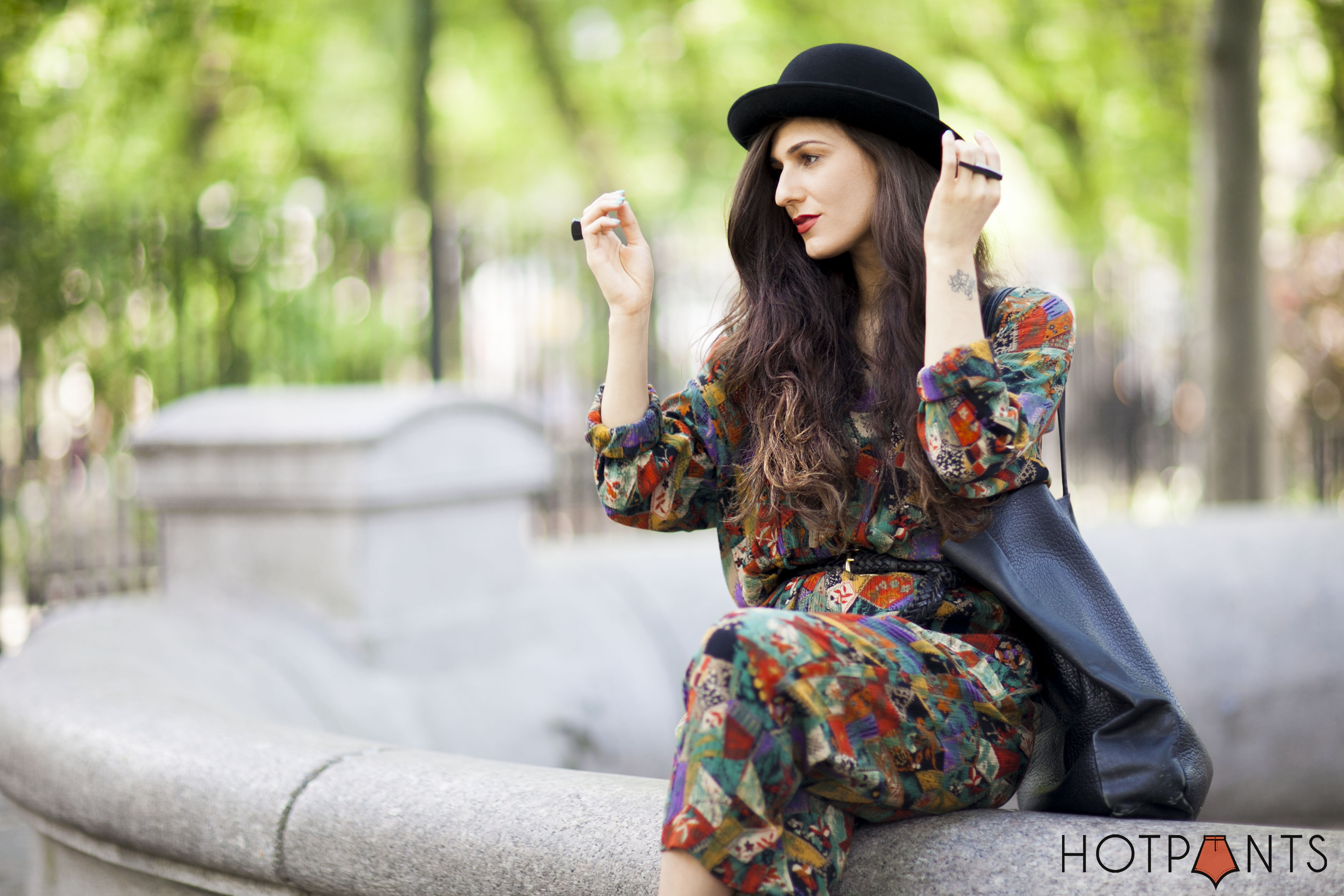 Hotpants and The Amazing Technicolor Jumpsuit 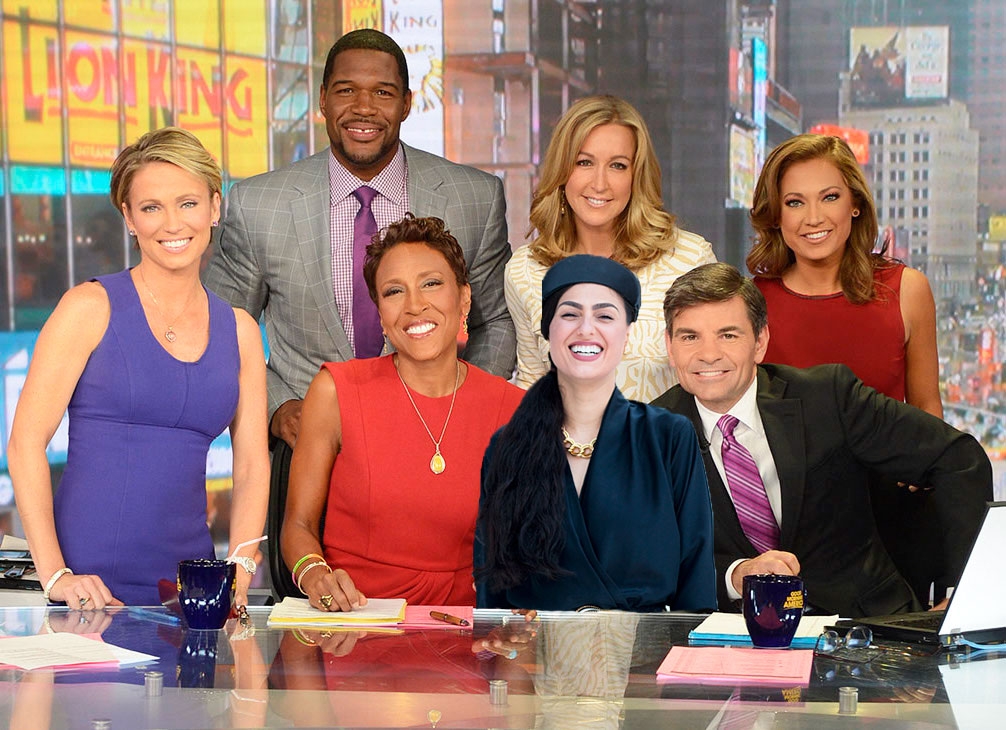 I'm Going to be on Good Morning America!