Grateful for Your Love 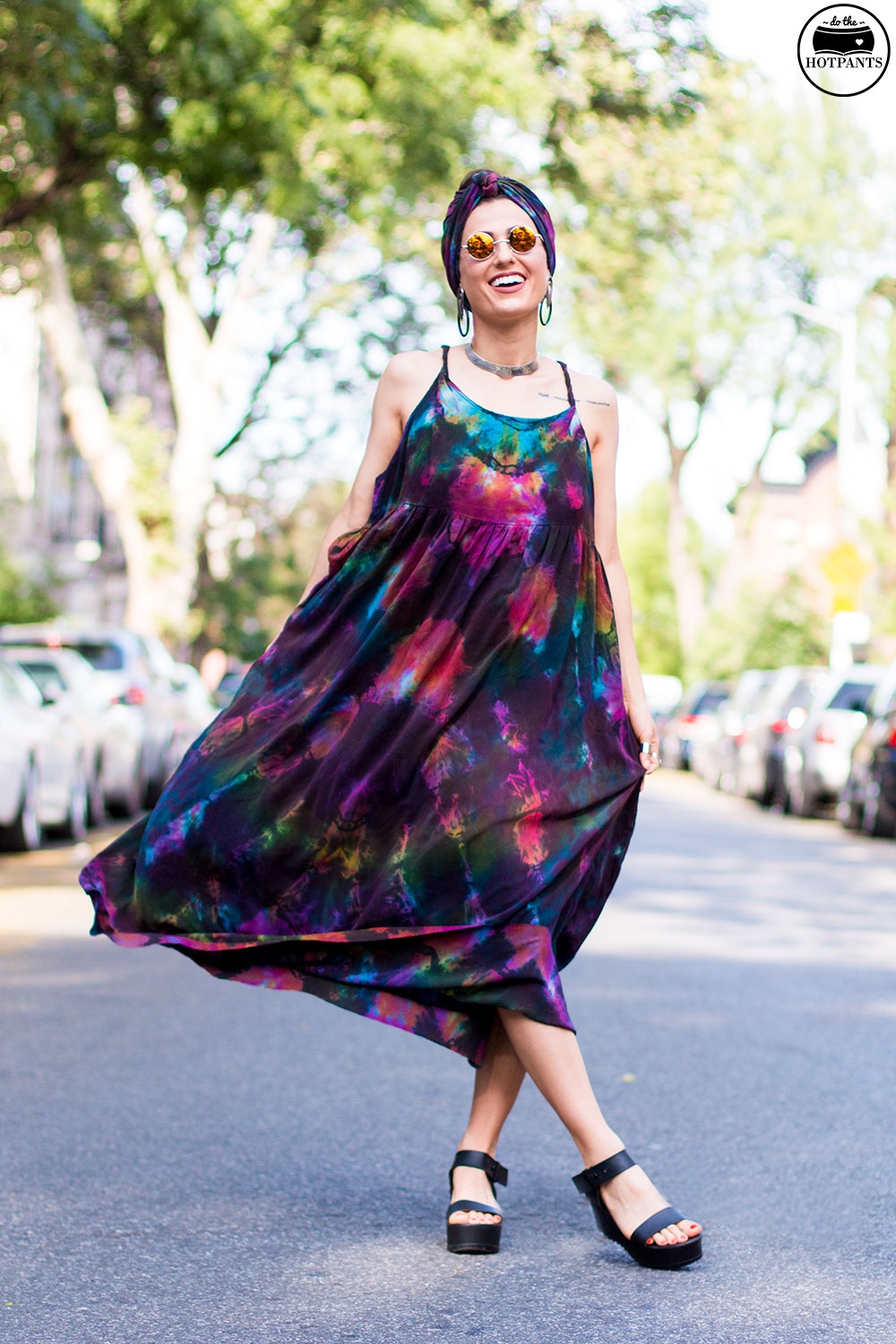 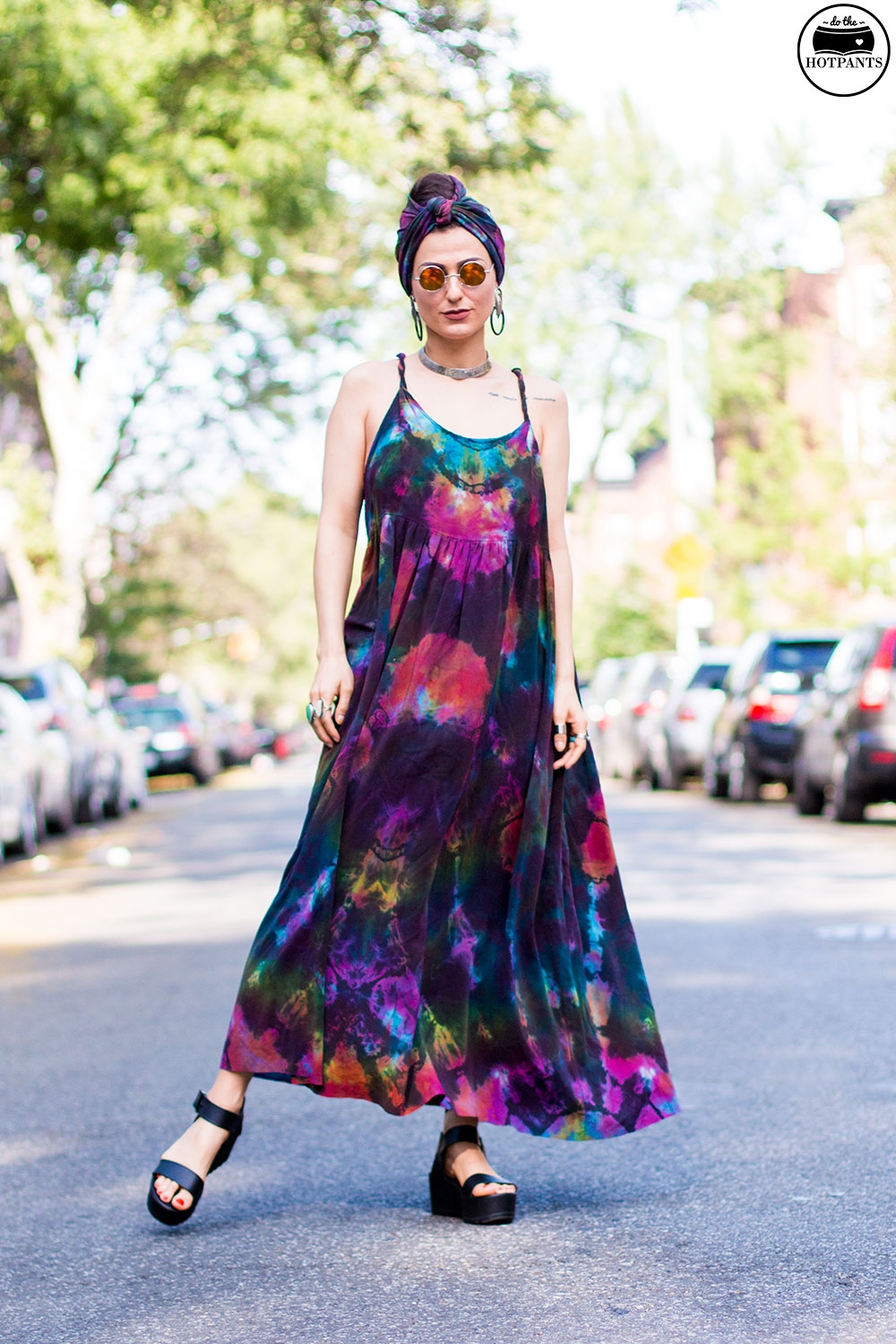 This last week has been a whirlwind.

Since I revealed that I wear Hearing Aids, the outpouring of love and support from people saying they also have hearing issues and had felt so alone before they read my post, has been completely overwhelming.

In a good way!

I’ve had people private message me on Instagram, leave comments on my social media, email me, and text me.

The most touching has been receiving comments and messages from people who had never even heard of or read my blog before! 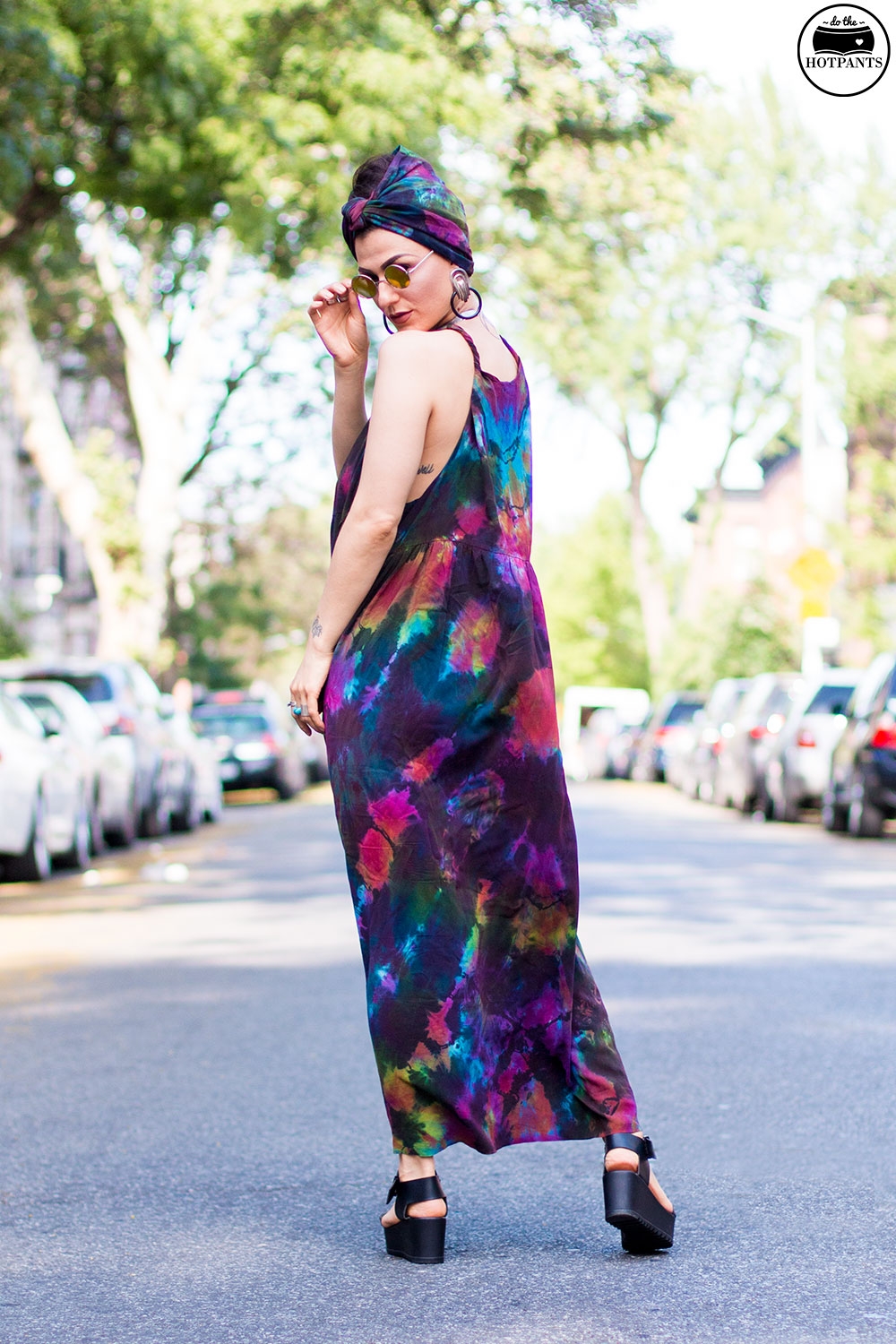 People came forward saying my post helped them come to terms with their hearing loss, and has helped to remove some of the stigma they felt against Hearing Aids.

Some said my post has motivated them to finally get their hearing checked for the first time ever!

And as I read through everyone’s notes and comments, I began to realize a common thread:

That each person felt completely alone in their struggles. 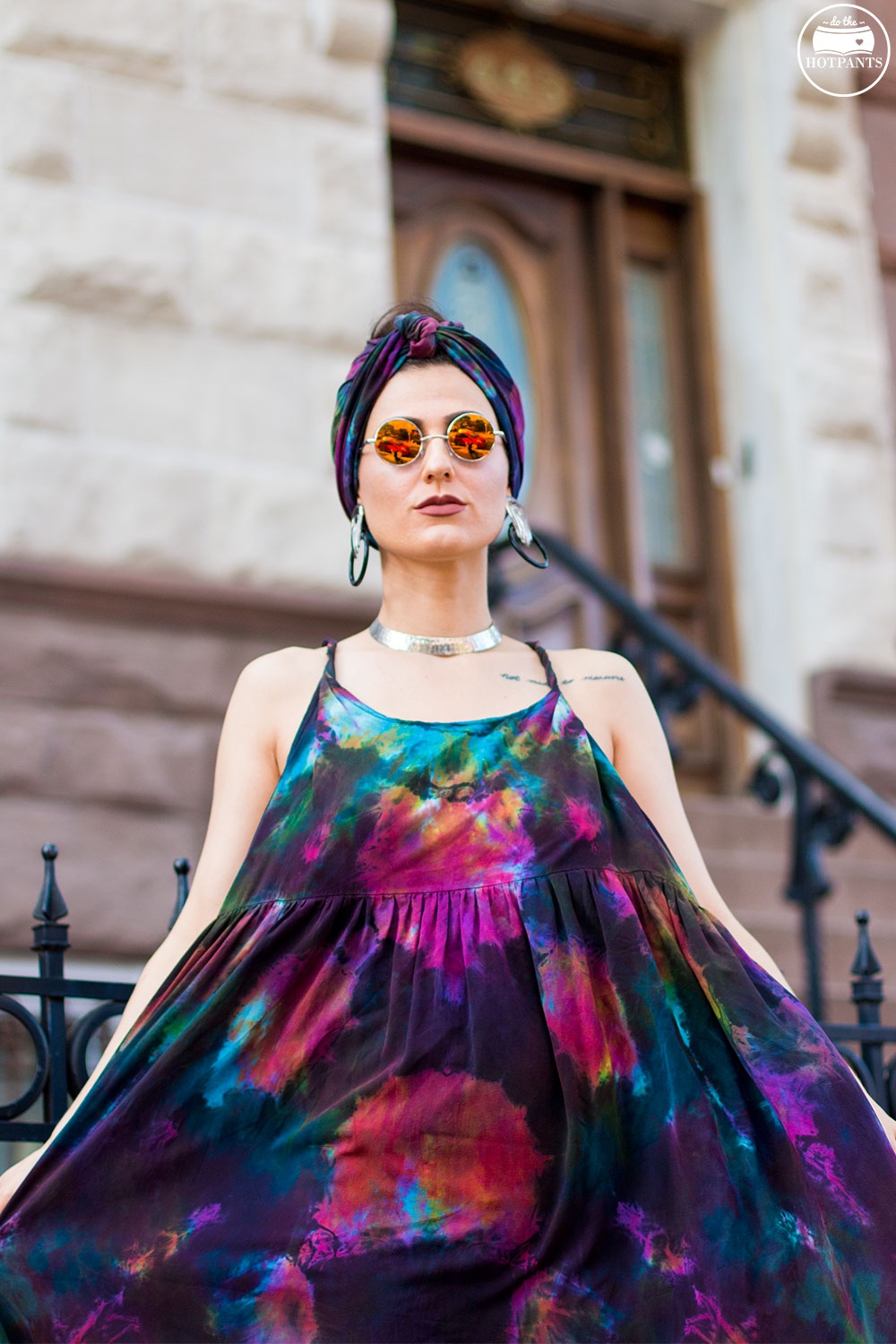 That it felt like there was no one else in the world going through the same thing as them, and they felt ashamed of having hearing issues.

And you want to know the craziest thing of all?

I felt completely alone when I posted that I wear Hearing Aids, too. 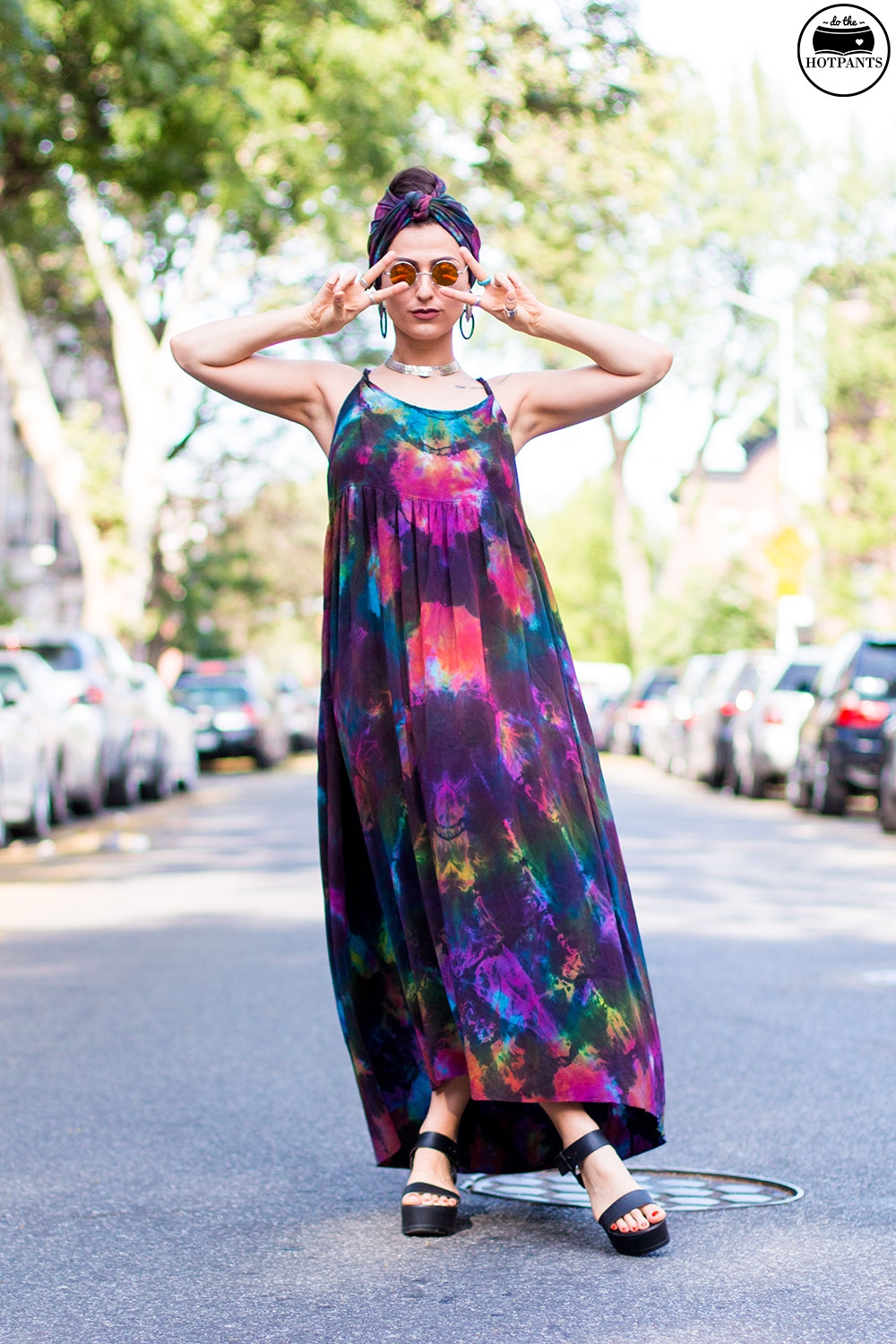 And while, yes, I know now that famous people like Whoopi Goldberg, Jodi Foster, and Huey Lewis all wear Hearing Aids, I only found out that information after I did a ton of research to find more people like me. To find representation to help remove the stigma surrounding Hearing Aids, and the shame I felt wearing them.

And you know what I learned?

That there is literally NO visibility of people with any sort of disabilities in our society!

None of these celebrities flaunt their Hearing Aids on anything I’ve ever seen of them. Whoopi Goldberg didn’t wear her Hearing Aids in Sister Act 2, and I’ve never seen anyone on the red carpet wearing them. And maybe it’s because when they do, they are treated with ageism and the tabloids come out saying they’ve lost their edge. Society calls them “less than” and suddenly they become stigmatized and “different.”

And if you are “different” you are treated as “other.” And people get made fun of for being “other.” 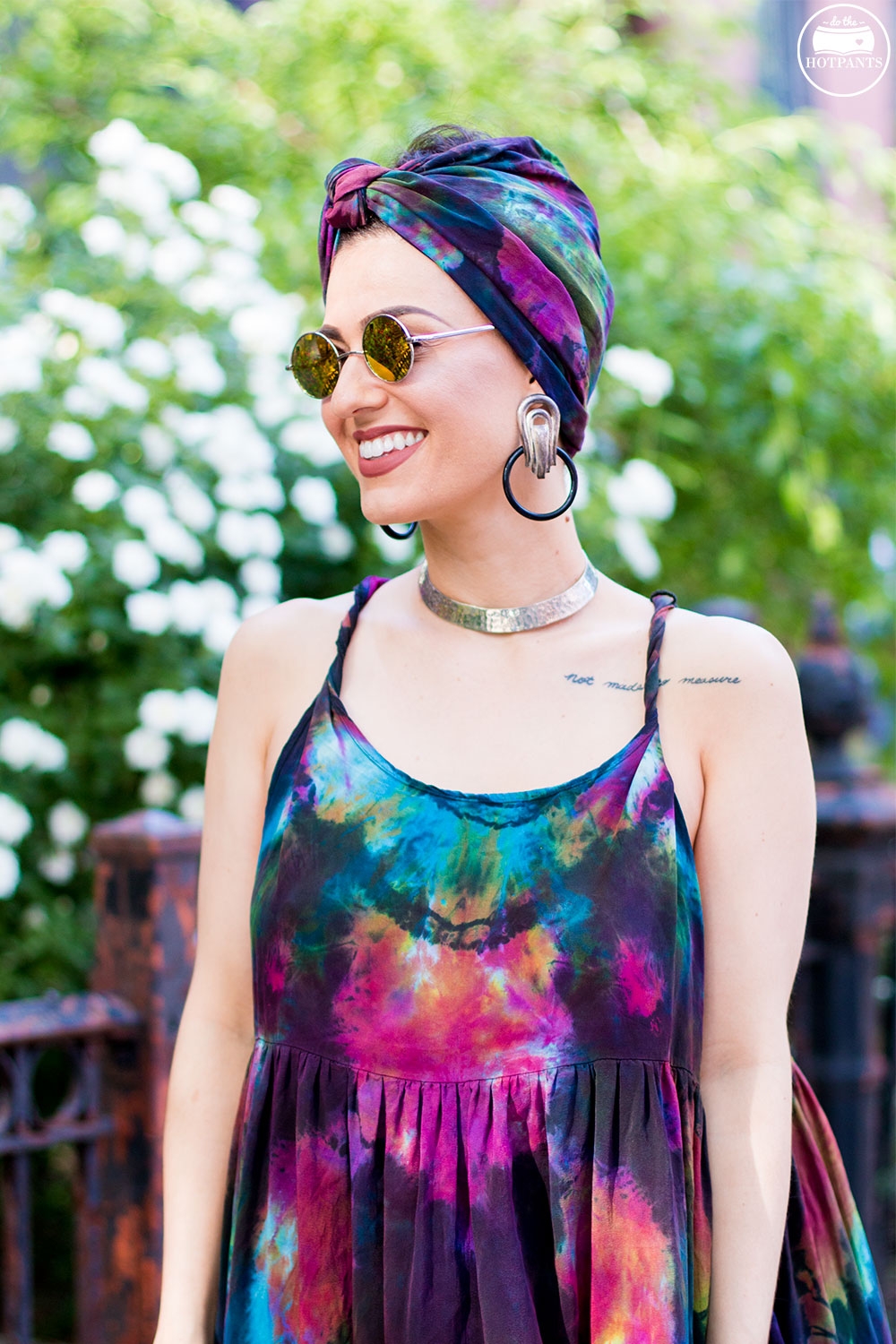 Sidenote: I probably should have worn my Hearing Aids in this photoshoot, but it’s nearly impossible to wear them with a headscarf on. The rustling sound that the fabric makes against them is almost unbearable. It sounds like a tree being sandpapered right next to your head. So yeah, Hearing Aid technology isn’t perfect… :)

But what I’m trying to say in this post, is that I felt alone, too! Just like everyone who commented and wrote to me!

I felt like no one wore Hearing Aids, and that’s why I broke down to tears when I got the results of my hearing test. I thought I wouldn’t be pretty with them, or cool with them, or “normal” with them.

Isn’t it amazing how such a feeling of isolation, can actually be universal? 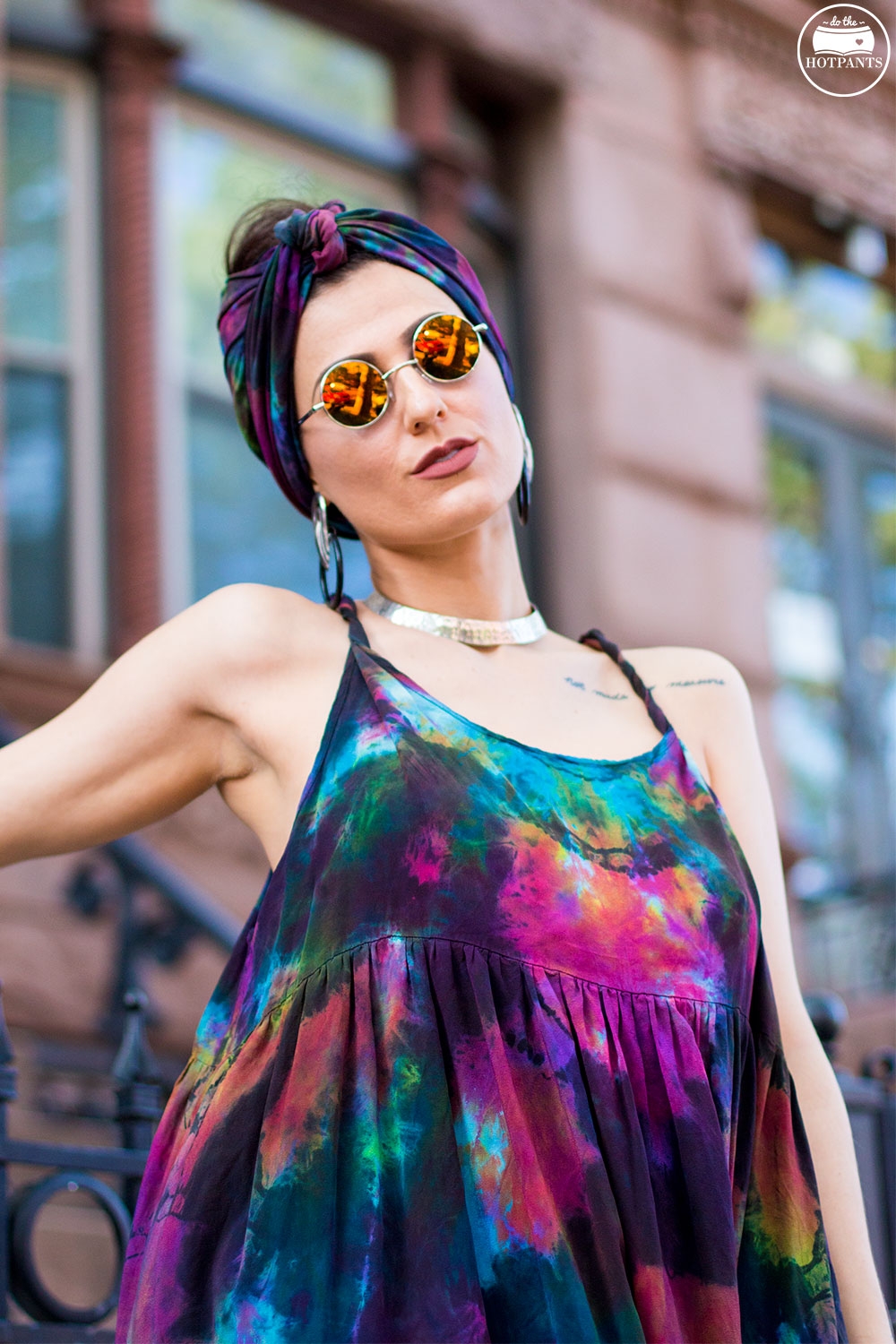 I want to thank everyone who commented, emailed, texted, direct messaged…..the list goes on and on.

We are not that different, you and I. We all want the same acceptance by society, and we all have to keep quieting that negative voice that tells us we are not enough.

You are cool enough, pretty enough, nice enough, funny enough, good enough….you are enough. And nothing will make you “other,” except the limitations you put on yourself. 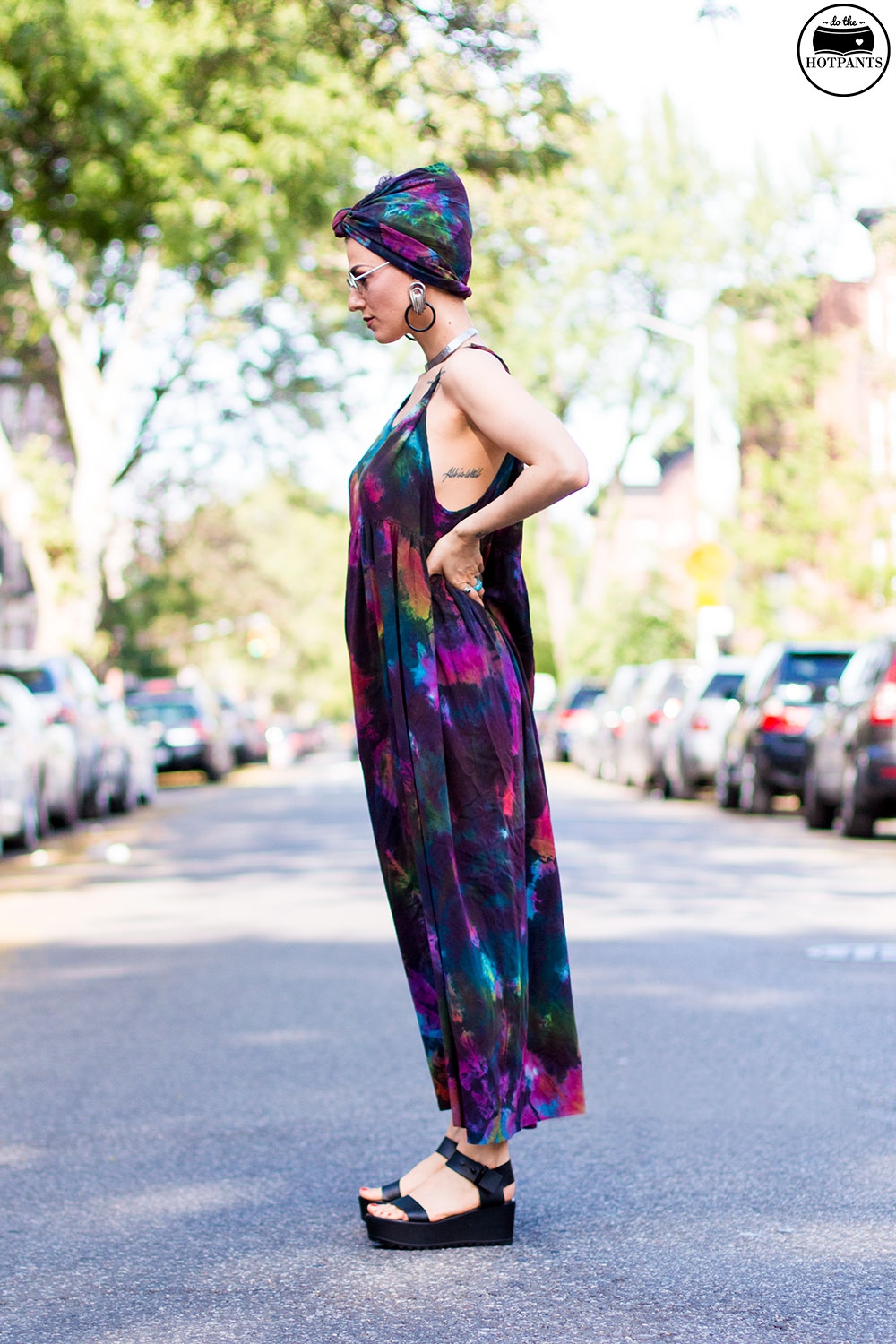 And honestly, what is “perfection” and “beauty” and “health” anyways? Other than big business ideas that corporations use to make you feel ashamed of your body and undeserving of love, unless you buy their products.

My hope for future generations of this world, is that they develop much more accepting and loving views of other people than what we have right now…

Because without a growing acceptance and increased visibility of everyone, we are forever doomed to be depressed, embarrassed, and ashamed of our own selves.

Your bravery and courage to expose your deepest fears and insecurities, will always help and inspire others who are too afraid to come into the light on their own.

Whenever you can, light the way for others to follow, because being in the dark is scary and alone. You know, because you’ve been there. 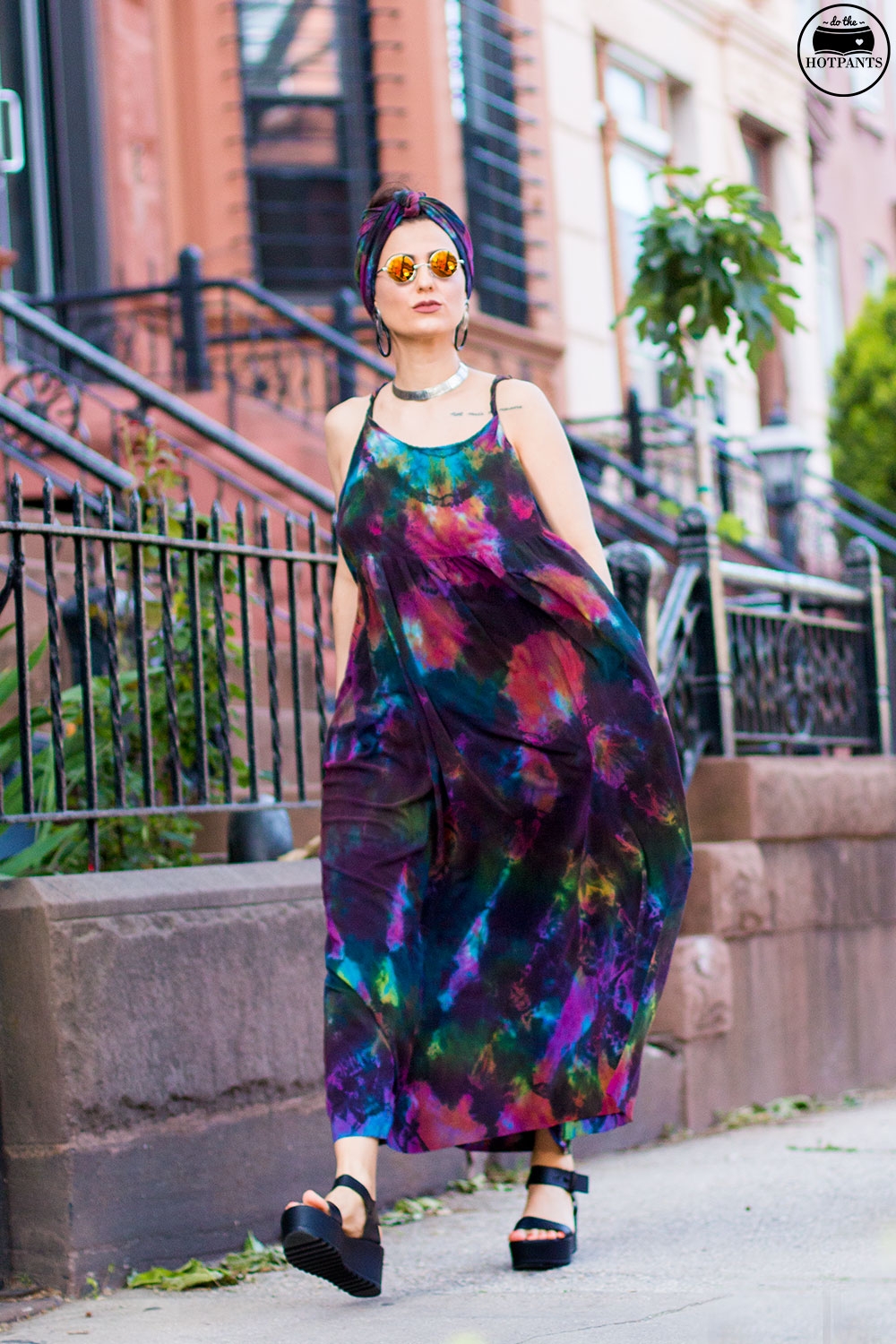 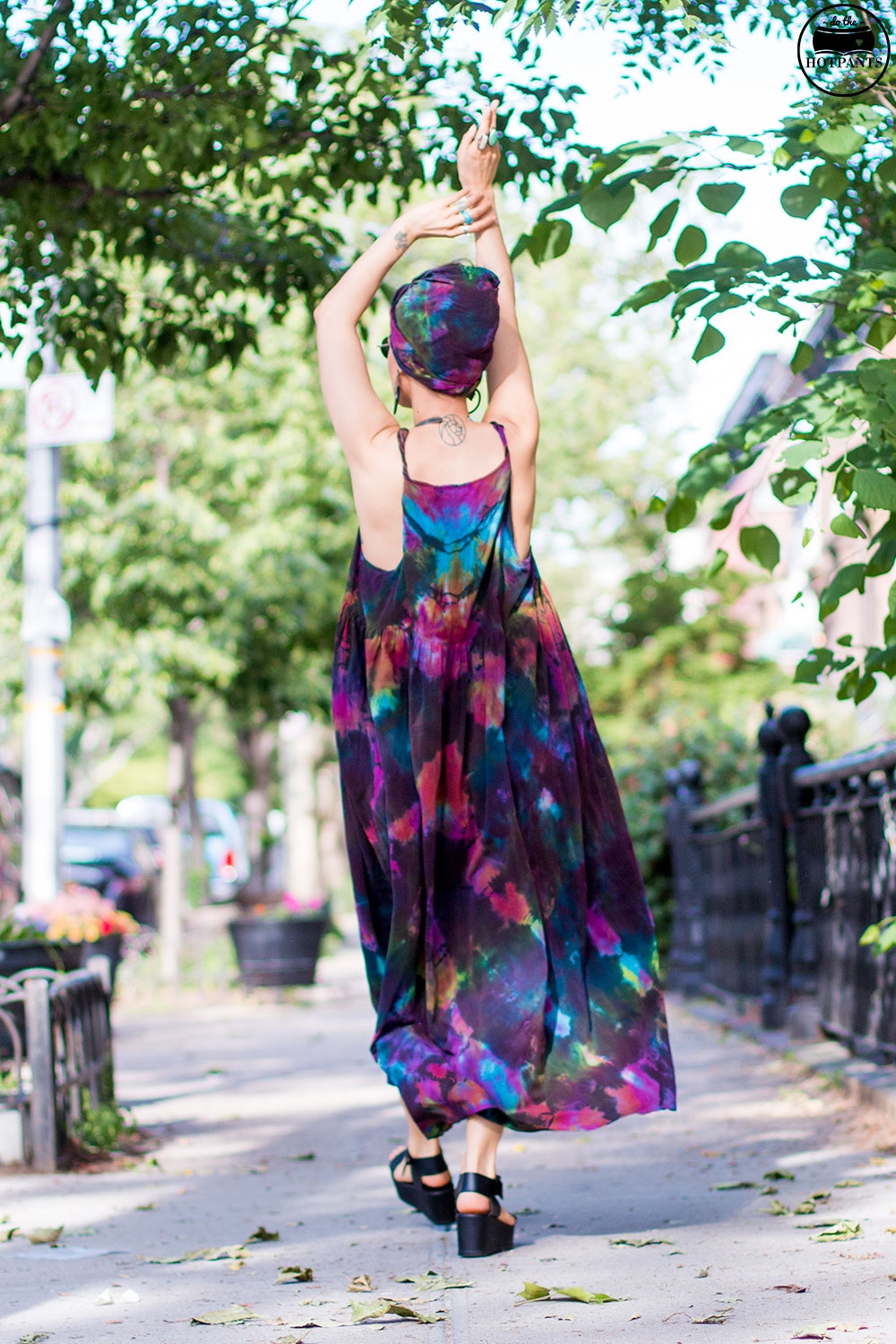 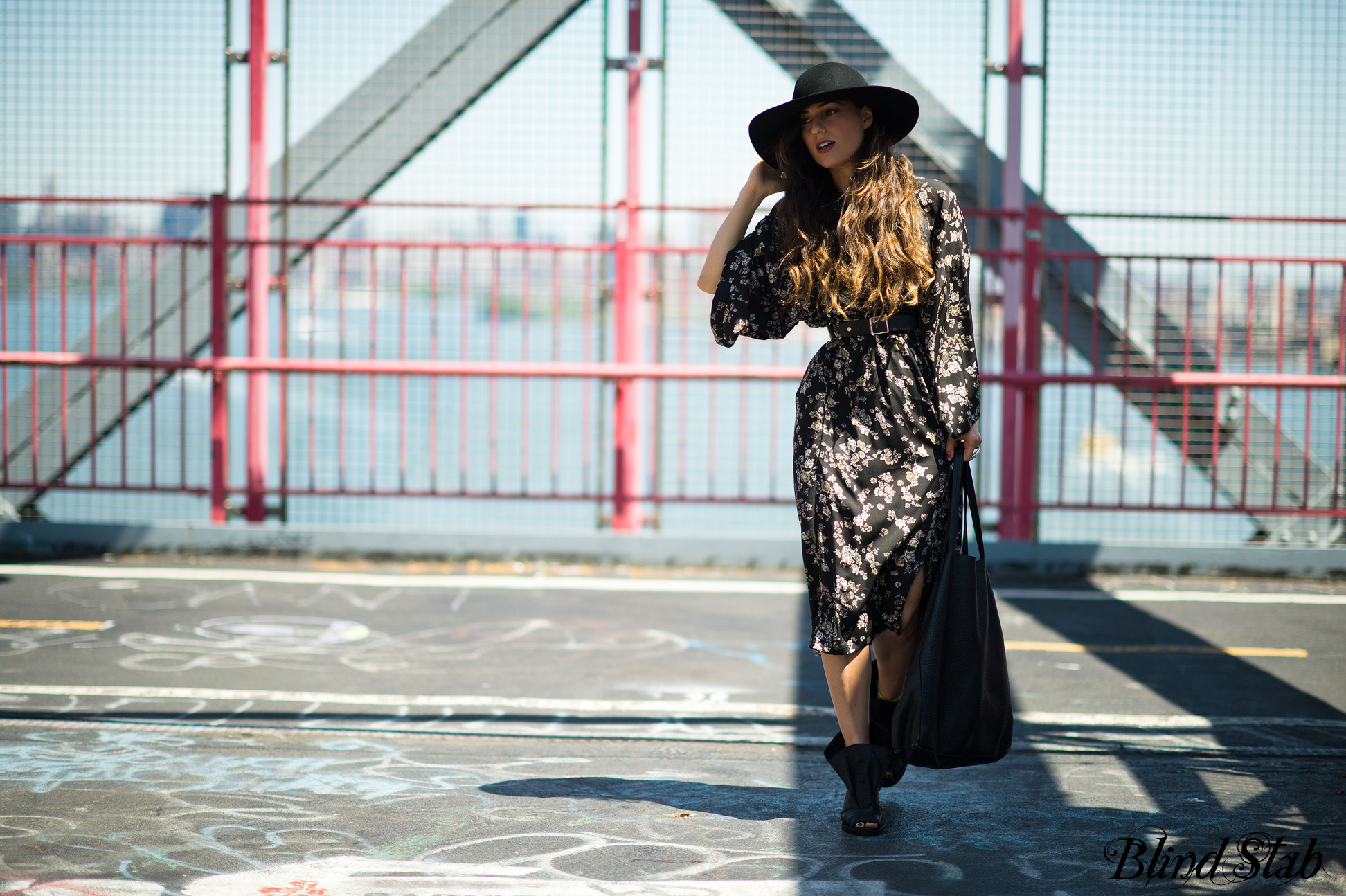 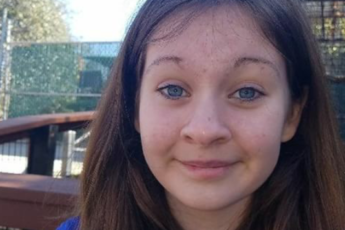 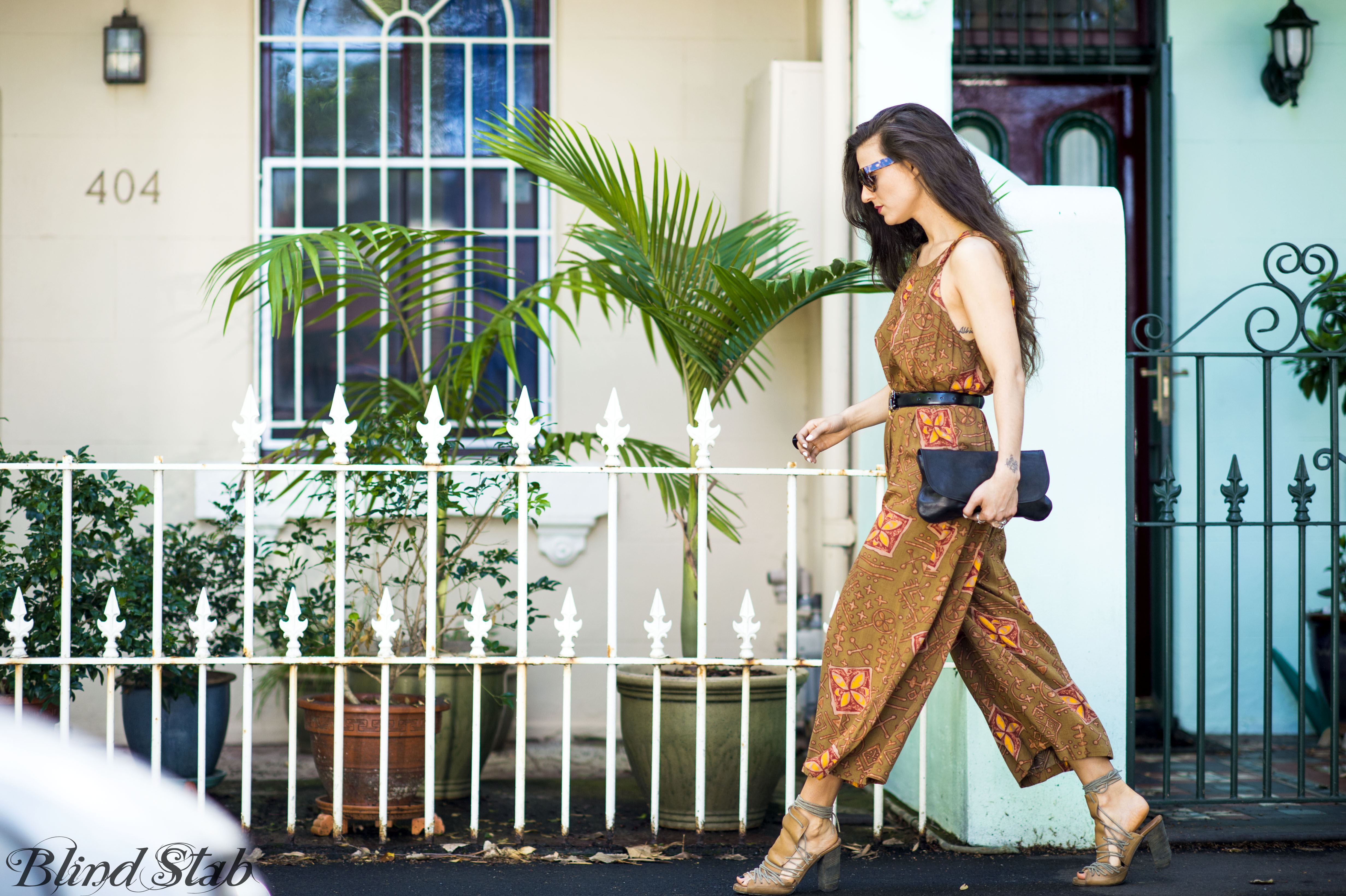