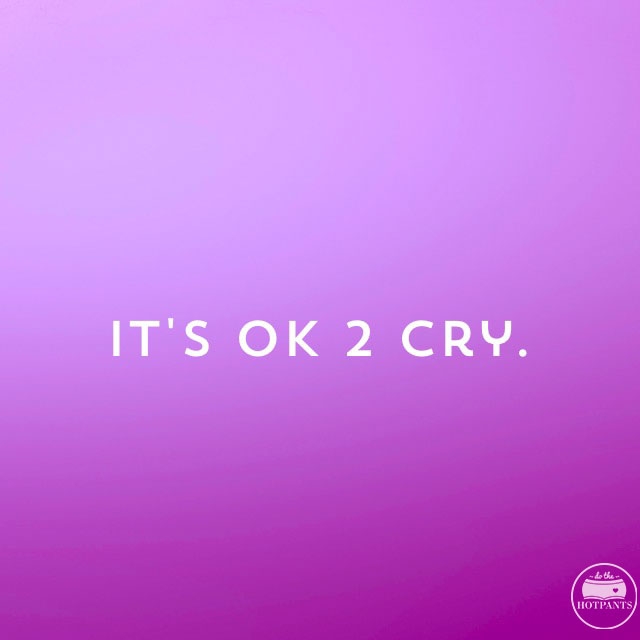 I’m having such a hard time with David Bowie’s death.

Just thinking about him not being on this planet anymore brings tears to my eyes. His music, his fashion, his magic, these things were all so influential to me during my teenage years and beyond. And artists like Bowie, T-Rex, The New York Dolls, The Talking Heads, Iggy Pop, Brian Eno, they helped create the woman that I am today.

In high school I didn’t fit in, and I had no real friends.

But that all changed when I decided high school wasn’t for me, and I left after my sophomore year.

As a young teenager brand new to college, I was insecure and trying to find out who I was. Thank goodness I ended up finding a group of weird kids like me who loved punk rock and glam rock….and worshipped David Bowie. I found a group of kids who loved music, took me in as a friend, and opened my ears to a whole new world.

If music is life, Bowie became my soundtrack.

For those of you who haven’t seen it, here’s his final music video from the album he released on his 69th, and final birthday, just 2 days before his death. It’s cryptic and beautiful and just talking about it makes me tear up, and now the words on the page are becoming blurry as I type…

Here’s Conan remembering Bowie and it makes me smile

The below quote has helped me to put things into perspective this week. 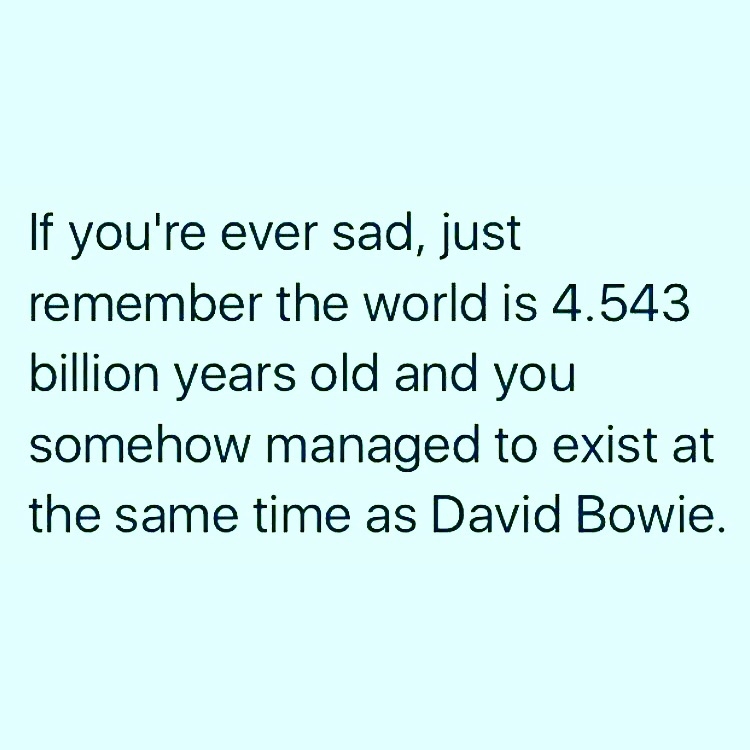 I made this meme below on Monday after I found out he had passed on to another dimension.

Rest In Power David, and thank you for the magic.

And now, something a little lighter!

I present to you, this week’s Hotpants Posts!

They’re all memes and quotes that I created, and I hope you enjoy them as much as I do.

And make sure you follow me on Instagram to stay up to date with and get daily #HotpantsQuotes in your feed.

And listen to some David Bowie today. 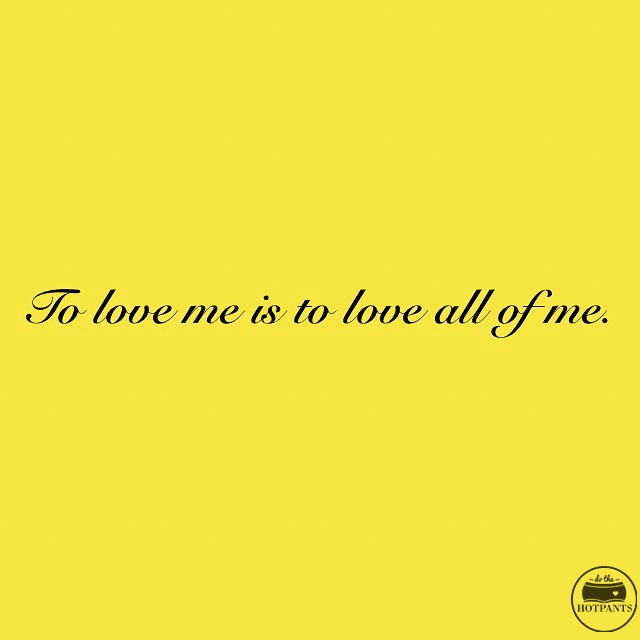 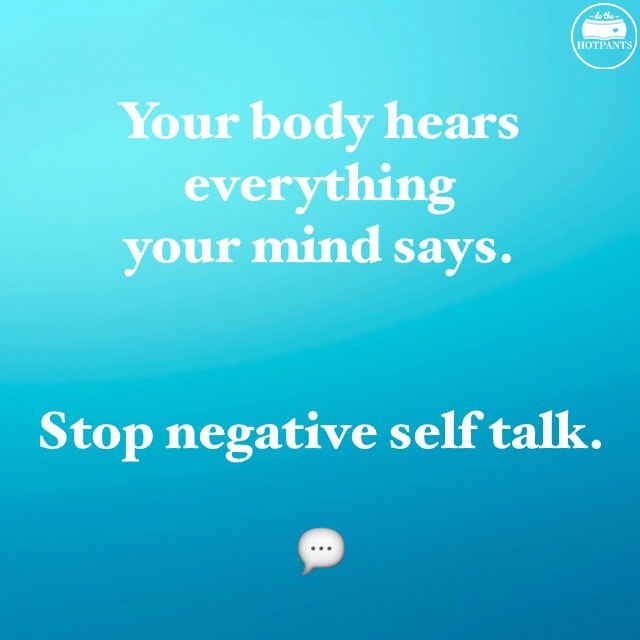 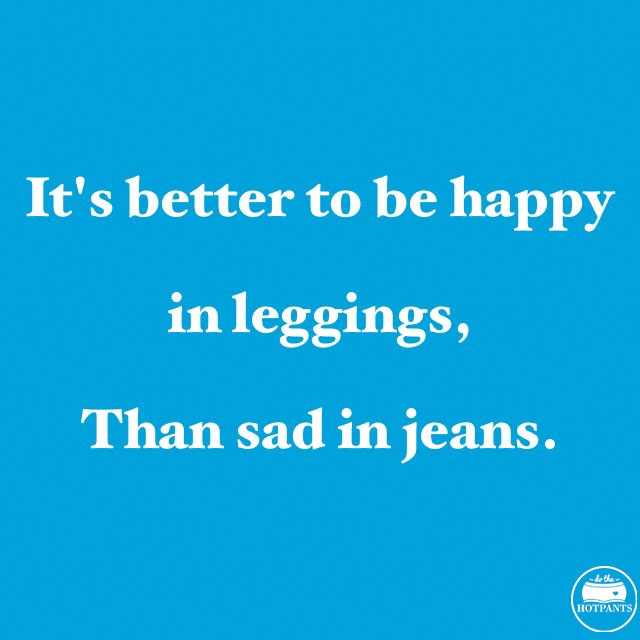 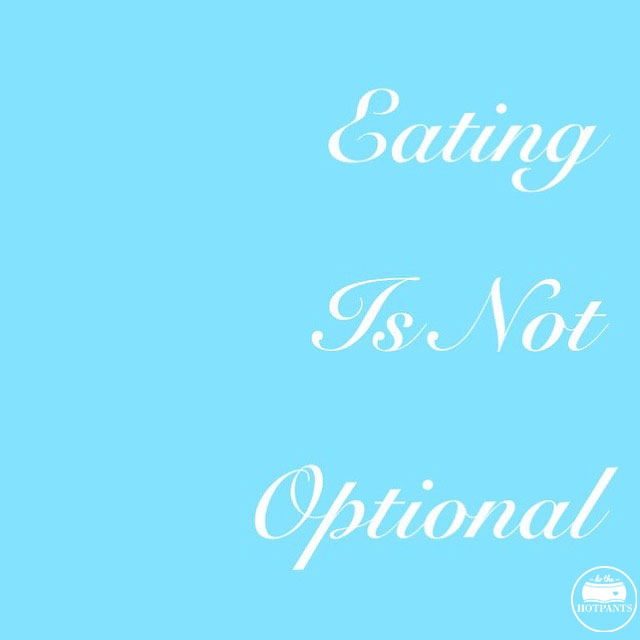 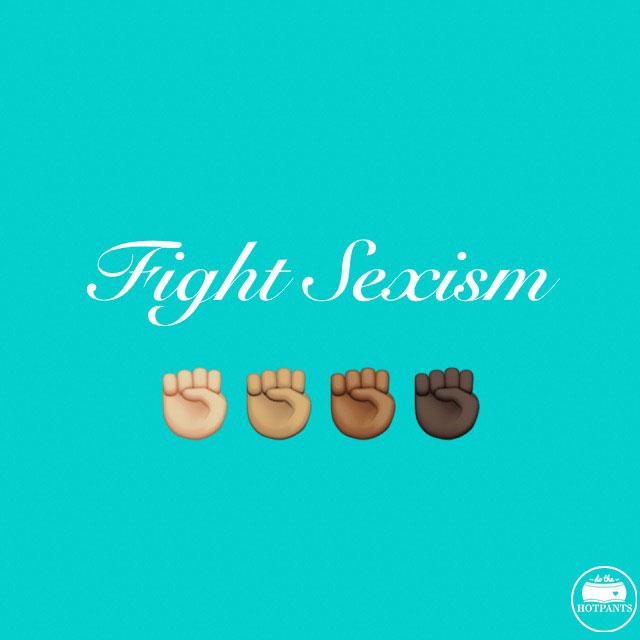 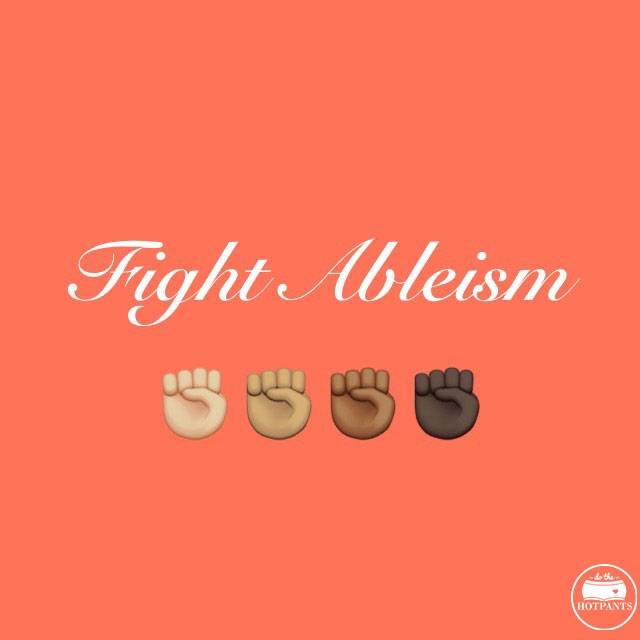 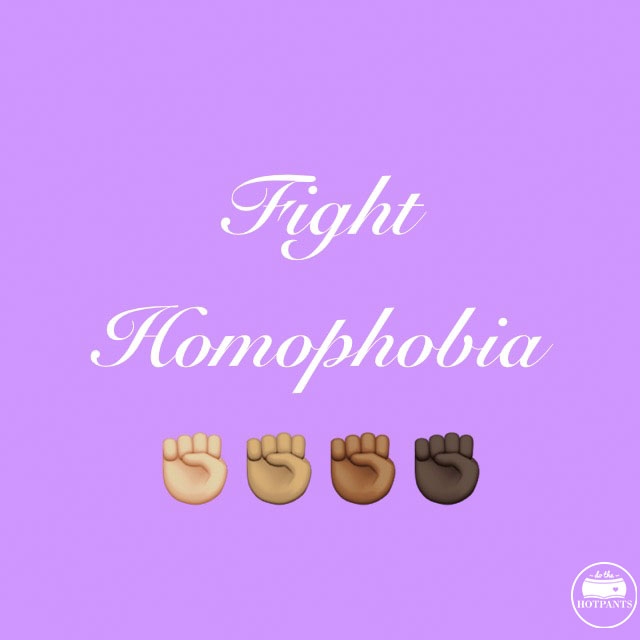 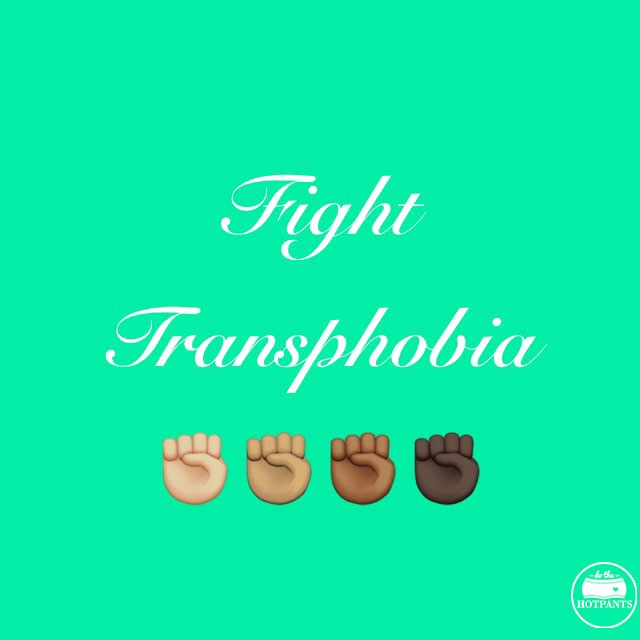 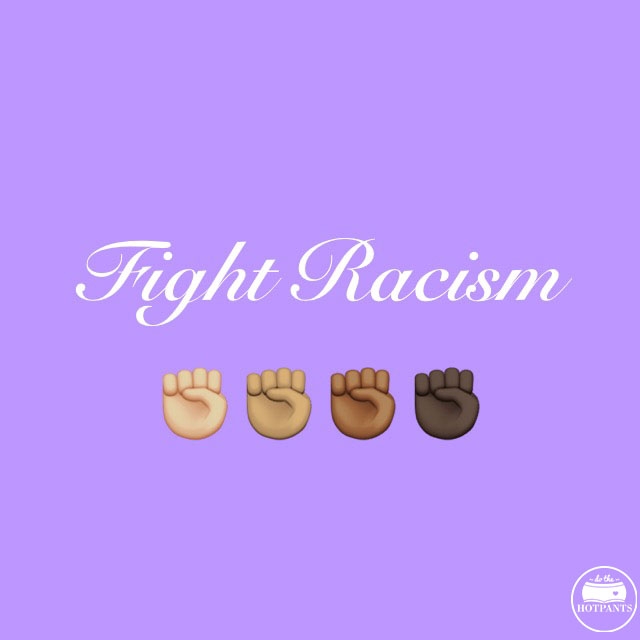 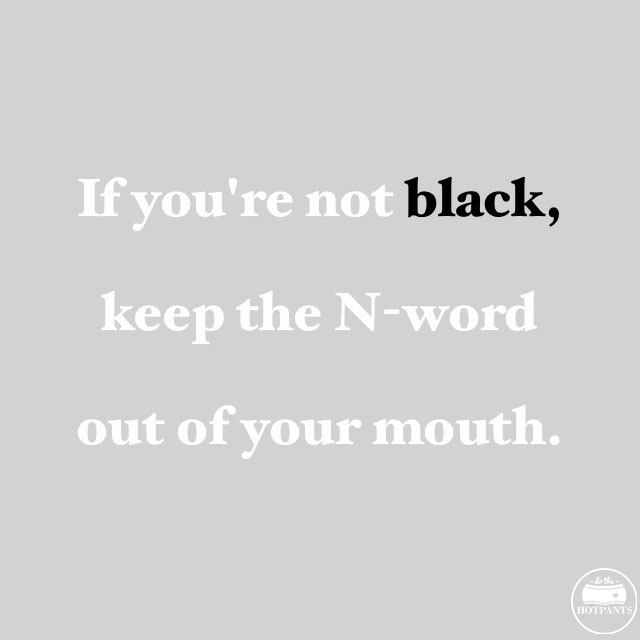 And here’s Bowie using his privilege to speak out about the lack of diversity on MTV. 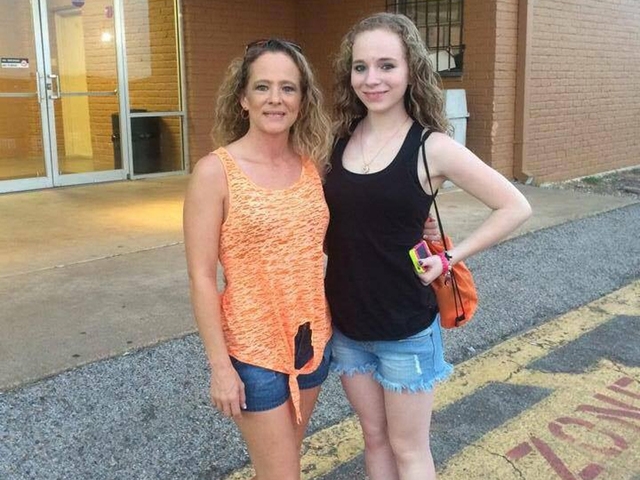 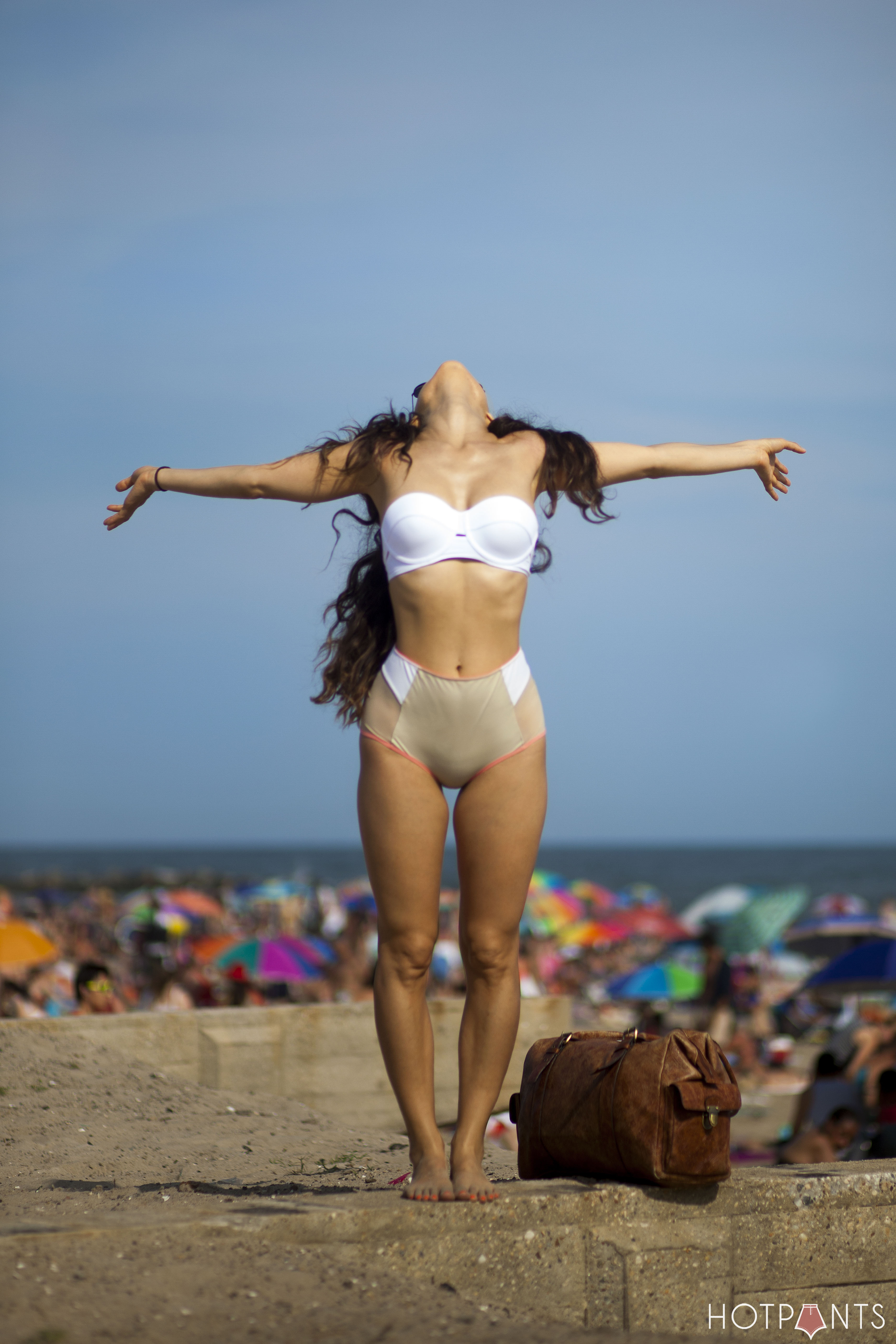 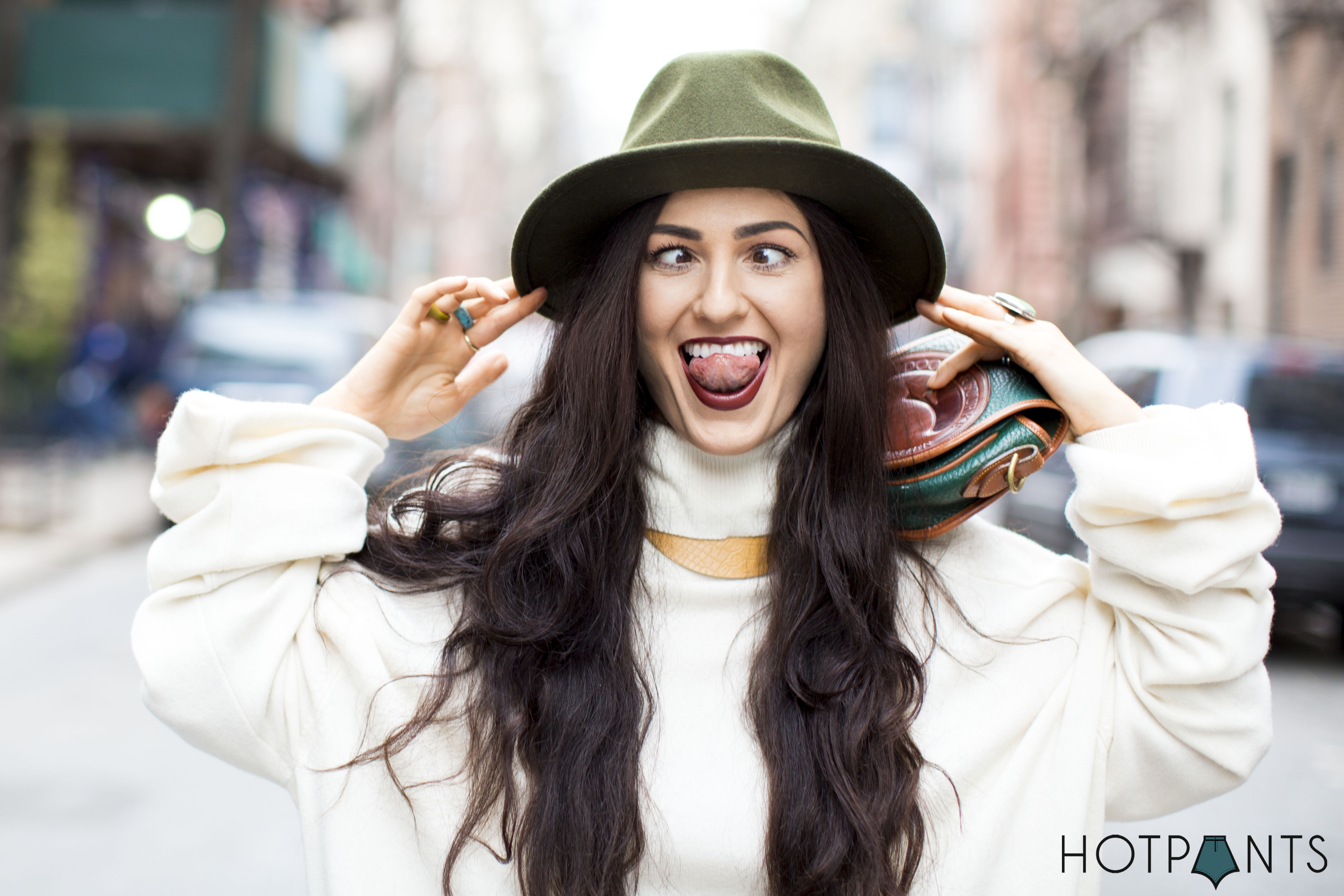