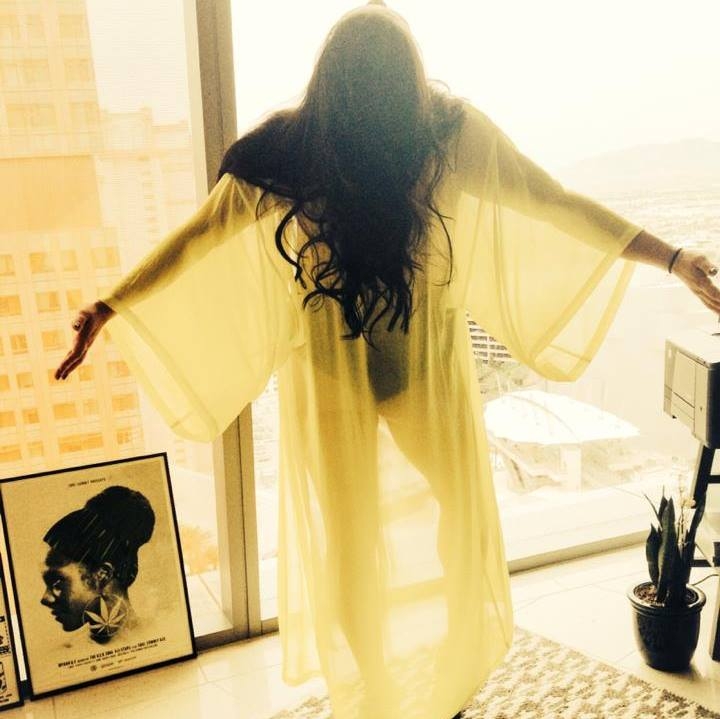 Please Note: The opinions expressed in #MyBodyStory articles are the writer’s own and may not necessarily reflect that of the blog owner.

For as long as I can remember I have been a hypochondriac.

When I was 9 I had a bad case of lice from a trip to the motherland of Peru and I had to use medicated shampoo to get rid of the little critters that were infesting my young scalp. I remember screaming for my mother while I was in the shower.

What other 9 year old experiences a panic attack from the fear of chemical laced shampoo touching their skin? I have no clue.

While writing this I can’t help but look back and laugh, even though there is still a very real, debilitating thought process that comes from the anxiety of not being in control of one’s body. 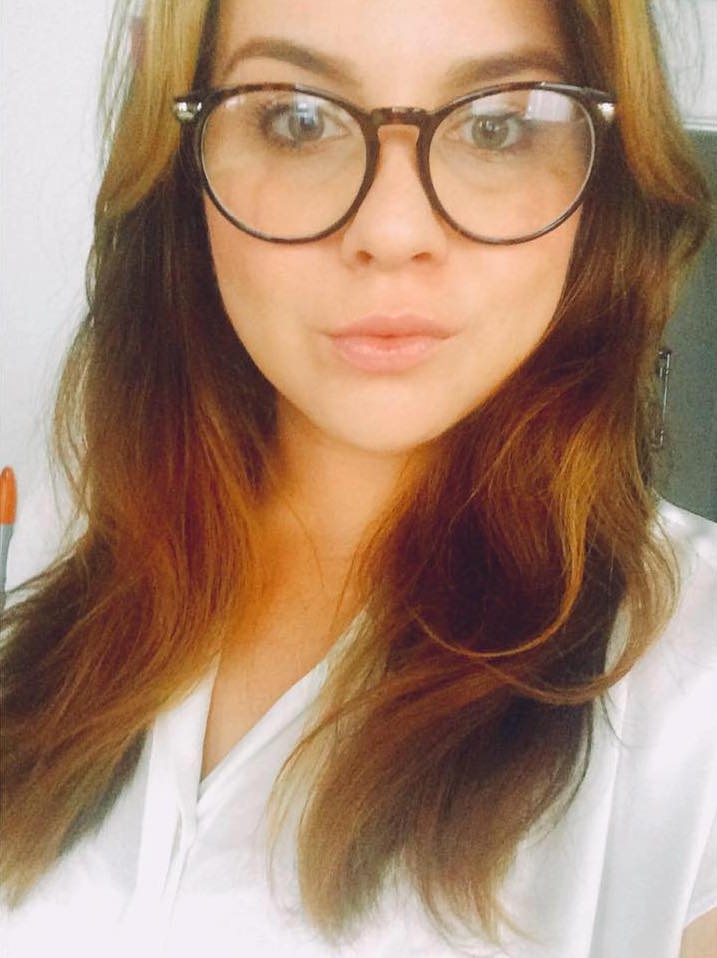 What is the one thing humans have no control over?

While most people would say “death,” my answer was always my body. I guess it was only natural for me to translate this anxiety into various eating disorders and obsessive compulsions once my parents divorced during my sophomore year of high school. Having just ridden off the high of a 3 month food strike right when I was on the brink of blossoming hips and boobs, I chose bulimia to be the easier eating disorder. Easier because I could still enjoy food. I would just get rid of it right after I enjoyed it, and would ignore the fact that it would later give me an array of health problems that would just exasperate my hypochondria.

Years of waning back and forth between binging and purging, abstaining and binging. Spending hours at the gym, taking laxatives, and all the while still never reaching my goal weight of “small, lithe, good, catholic school girl,” was setting the stage for a Lindsay Lohan meltdown.

Once college came around, I realized I could buy a week’s worth of no appetite in the form of a white powder. This is the time when I began to lose all sense of reality, as well as scholarships, grants, and my entire path to success as my college counselor put it. When cocaine and diet pills started giving me health problems (I had to get an EKG once after a trip to Vegas, very metal), I returned to my routine of exercising obsessively. Counting calories, burning them into oblivion, all to fit into my little black dresses, was a ritual I could not live without. And I would parade around men to get their approval and their fancies. This went on until I was 25. 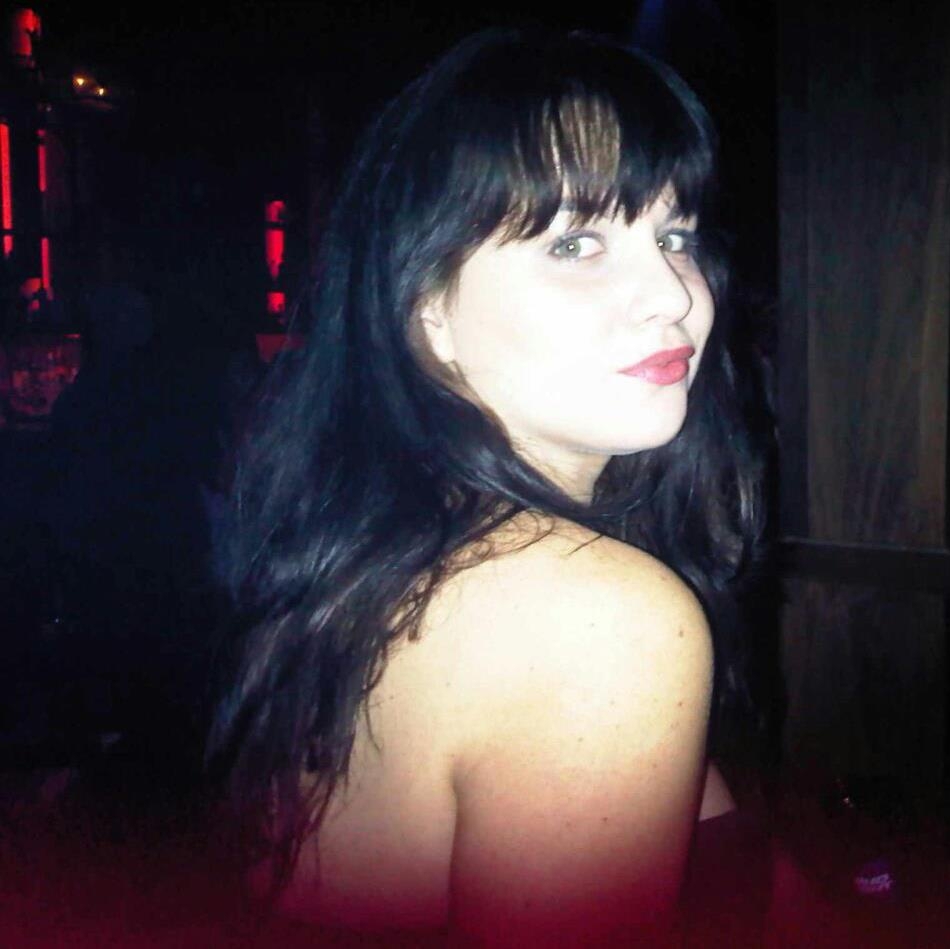 How I managed to only make it out with only a couple of roofie-laden encounters that did not result in rape is beyond me.

How someone so rational and cynical could go on living these lies and substitutions, I don’t know. I also resented so many people for not coming to my rescue, specifically all of the men I had found during that period of my life.

I now know that all those years of me trying to exercise control of my body and failing miserably, that all I wanted was someone to just come and do it for me because I desperately did not have the tools to take care of myself.

I stopped the partying, the purging, the exercise obsession, the guilt…and I fell in love.

SO CLICHÉ I KNOW.

Not for nothing, my boyfriend was a big part of the end of my recovery and a real cherry on top of my entire life. He taught me, through love and examples, that being who you are and owning it is what is really important. The best way I can describe anyone’s struggle with body image is that it is a perfect storm, and not all struggles are the same. I sometimes imagine a world in which we treat our bodies as vessels for our souls, which is essentially what they are. 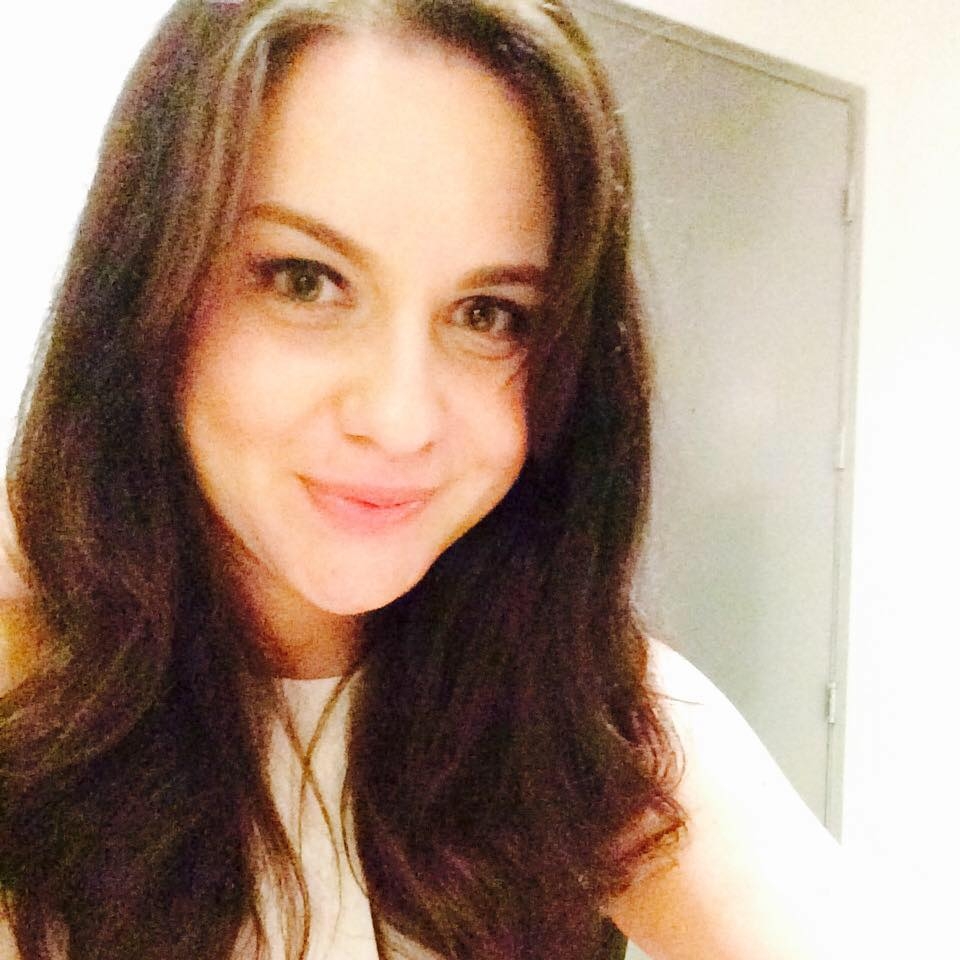 Every curve and dimple is so meaningless in the scheme of things, but yet we as a society, even I, cannot let go of the aesthetic mores we have become so accustomed to.

We live in such an exciting time of evolving beauty standards and norms. What is sold to us and shoved down our throats is becoming more and more dictated by the power of our real selves and the hope attached to that. MY greatest hope I have, is for my future family to live in a world where an anxious, chubby, Flinstone footed, one boob bigger than the other, loud, opinionated, ambiguously Latin, woman can thrive…and that is truly worth all of the lice shampoos in the world. 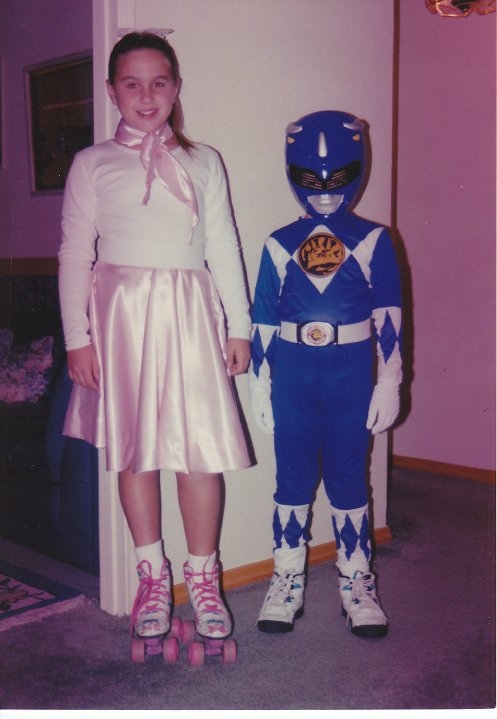 If you have a #MyBodyStory to share, please email : Story@DoTheHotpants.com 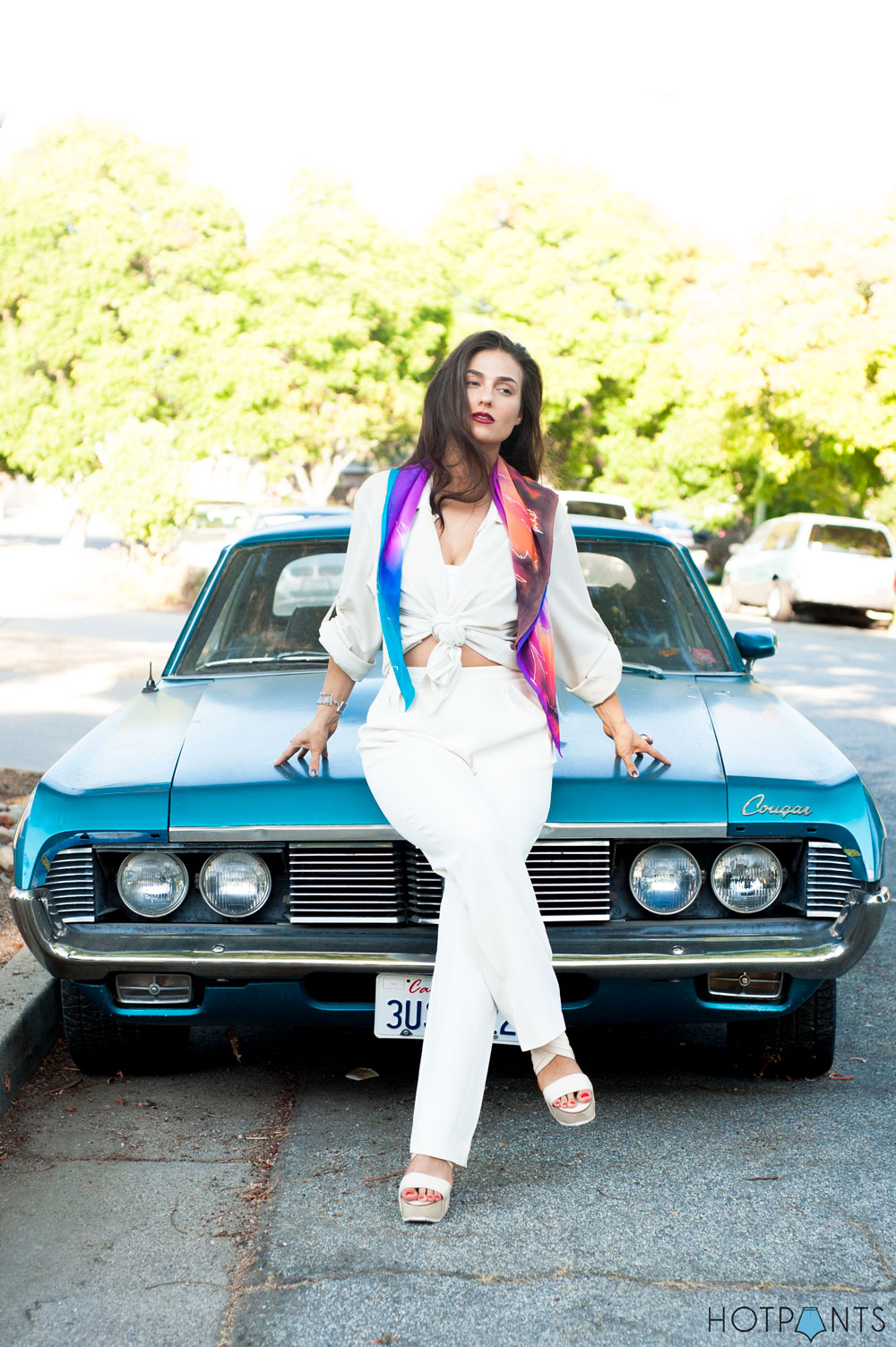 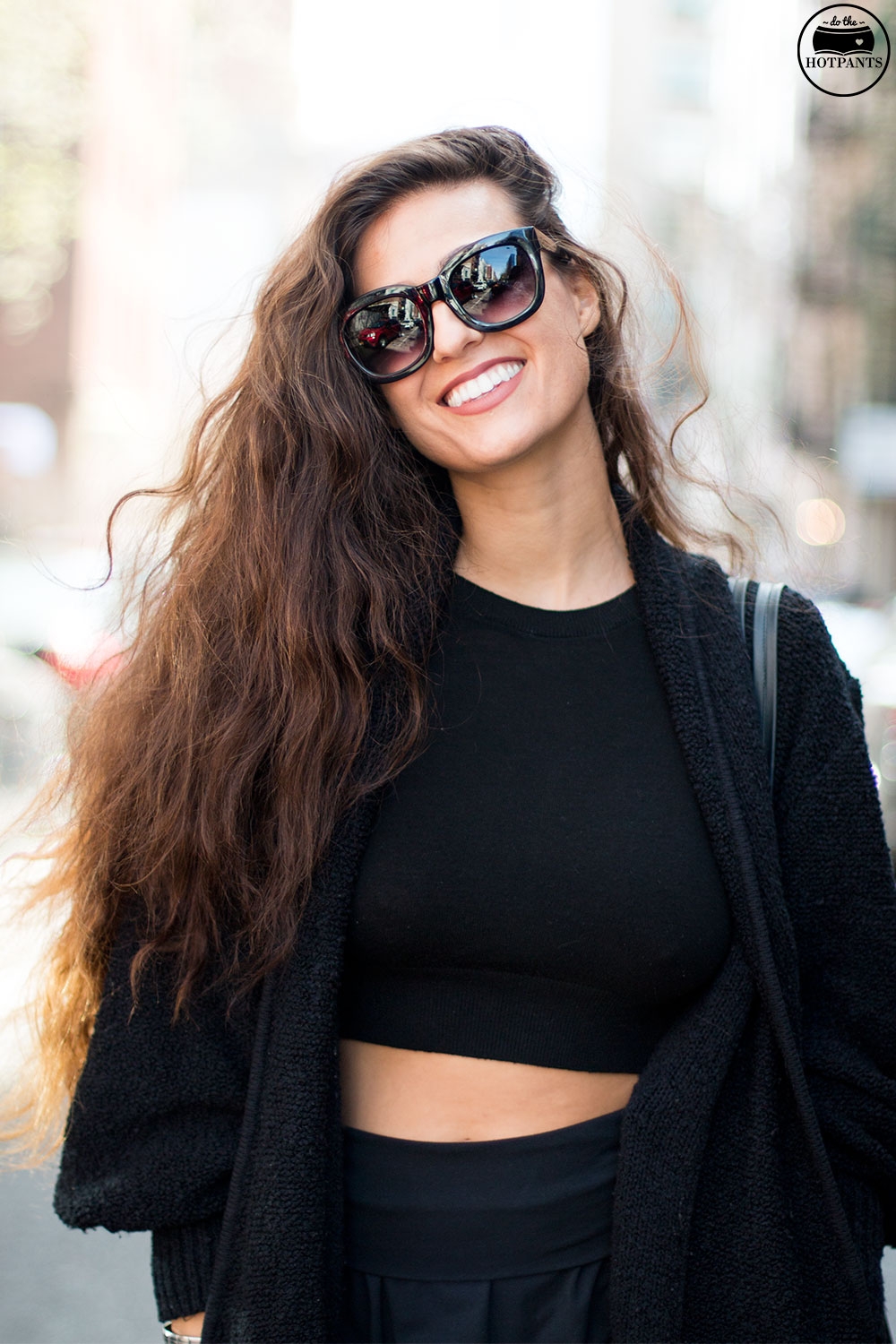 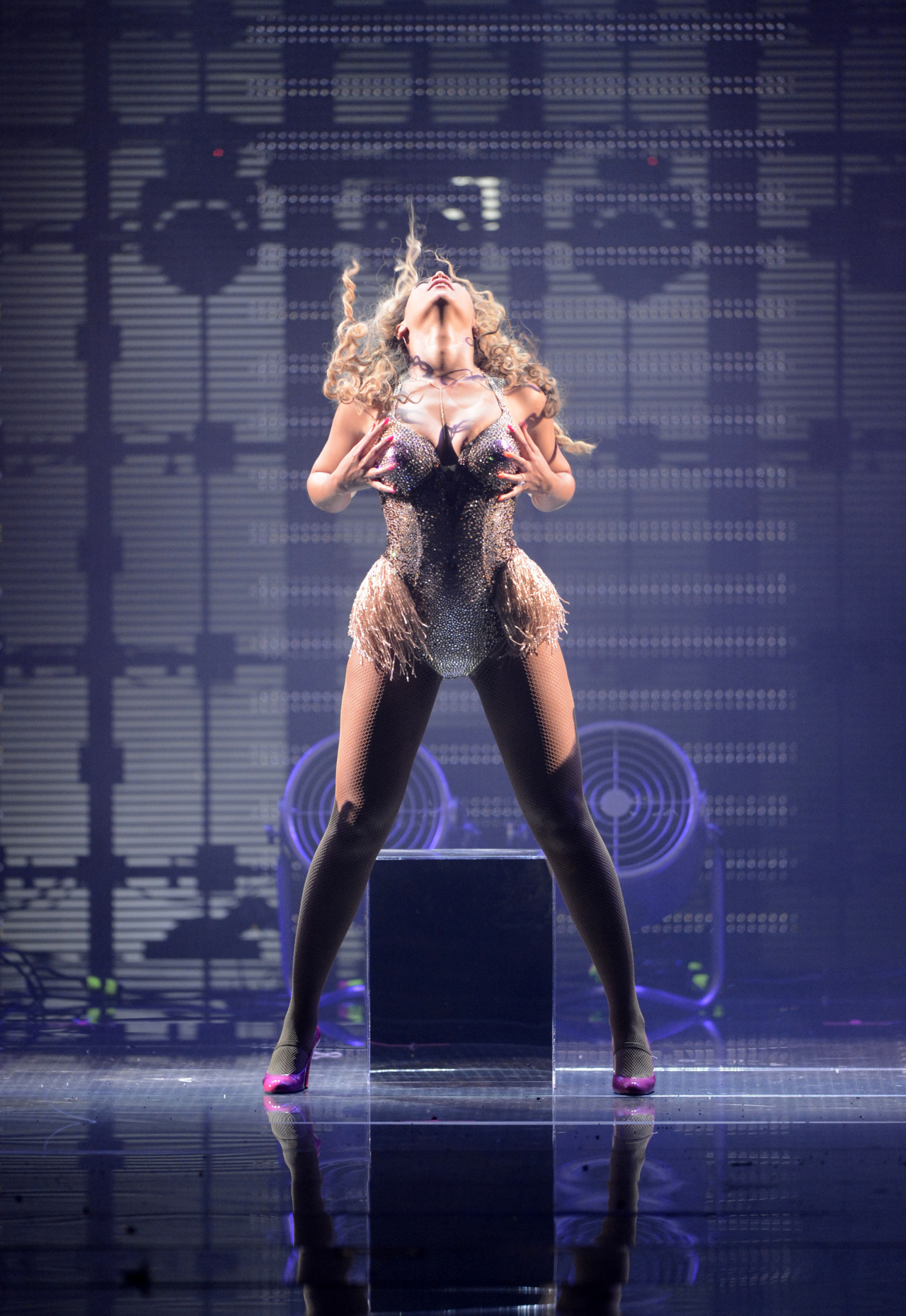